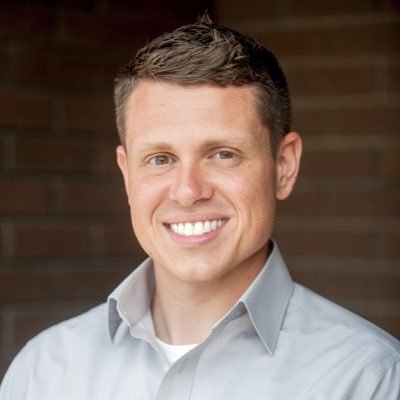 @JMacDonaldSport
The C-USA Board of Directors yesterday approved the format for the 2022 football championship format, the Daily News has learned. Divisions have been eliminated and the top two teams in the conference standings will play in the championship game.

@JMacDonaldSport
The conference championship game will be played at the site of the team with the best regular-season conference record.

Winning your division is theoretically easier than being the second best team in the league. 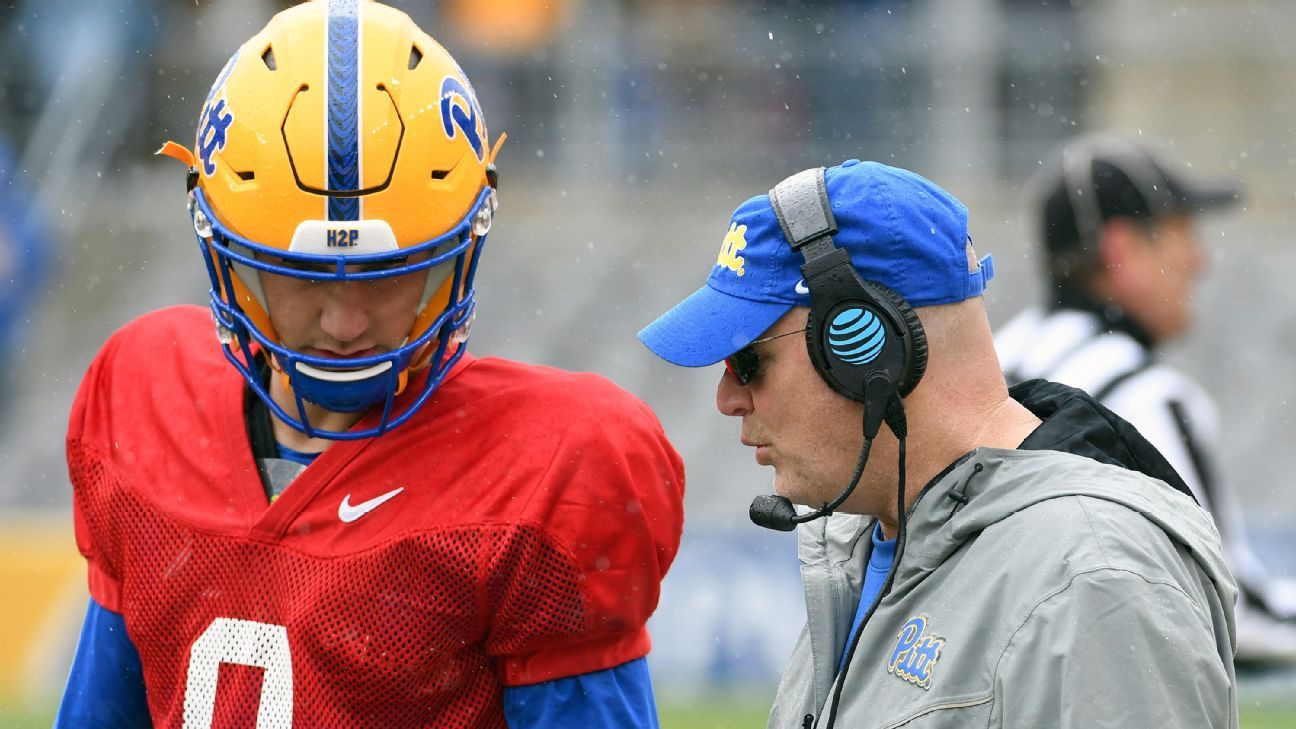 With the transfer portal giving players unprecedented flexibility, we spoke with several student-athletes about their quest for a second chance.

2 posts were merged into an existing topic: 2022 C-USA Football

@ChrisVannini
The NCAA Football Oversight Committee has recommended removing the requirements for a FBS conference to have a championship game. It’s expected to pass the D1 Council later this month. That’ll open the door for conferences to scrap divisions and make new schedule formats.

@ChrisVannini
To be clear, this is not about removing the conference championship game. It’s letting the leagues determine the participants however they want (divisions, pods, etc). Several leagues have begun discussions about scrapping divisions. https://t.co/nRCg0jOGdI
run49er May 10, 2022, 12:06am #19 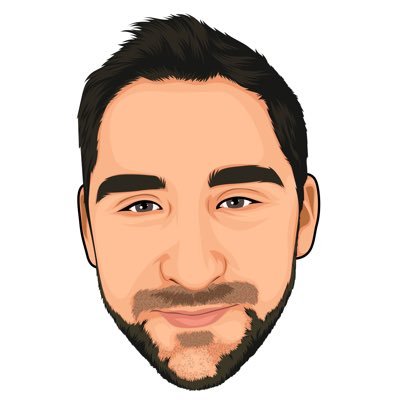 @RossDellenger
Virtually every conference is considering eliminating divisions. The conversations in many leagues have been going on for more than a year. https://t.co/0MATsOQnU0

The NCAA Football Oversight Committee formally recommended late last month to remove restrictions on staging a conference championship game. The non-controversial legislation is expected to be passed by the NCAA Council later this month. https://ncaaorg.s3.amazonaws.com/committees/d1/fboversight/Apr2022D1FOC_Report.pdf …
run49er May 10, 2022, 11:38am #20 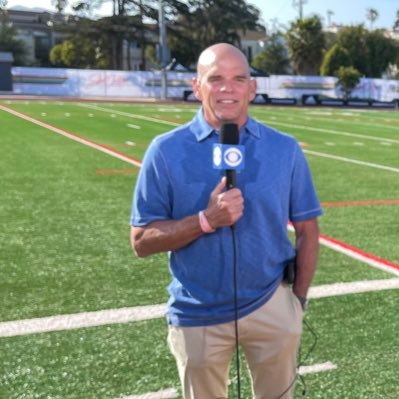 @dennisdoddcbs
Football Oversight also recommended caps on annual initial counters be removed. Over the next 2 academic years FBS schools would be able to offer scholarships of any number as long as they don't pass the overall limit of 85. This is temporary for now. https://t.co/Or29ptBT9p 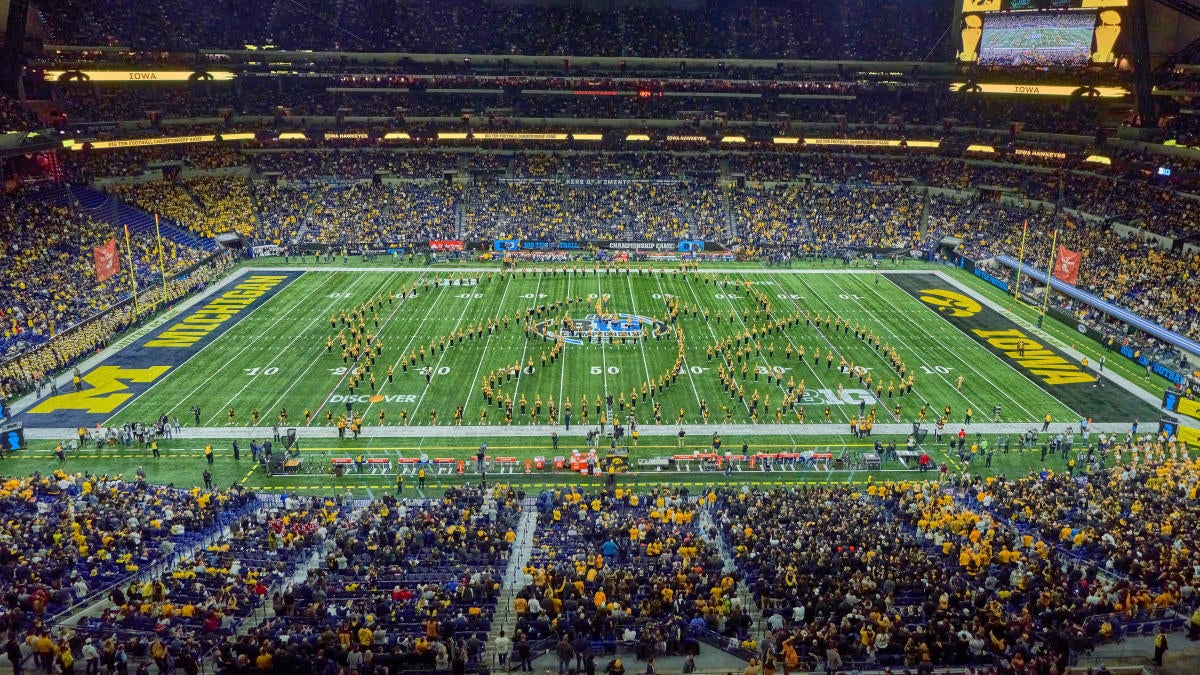 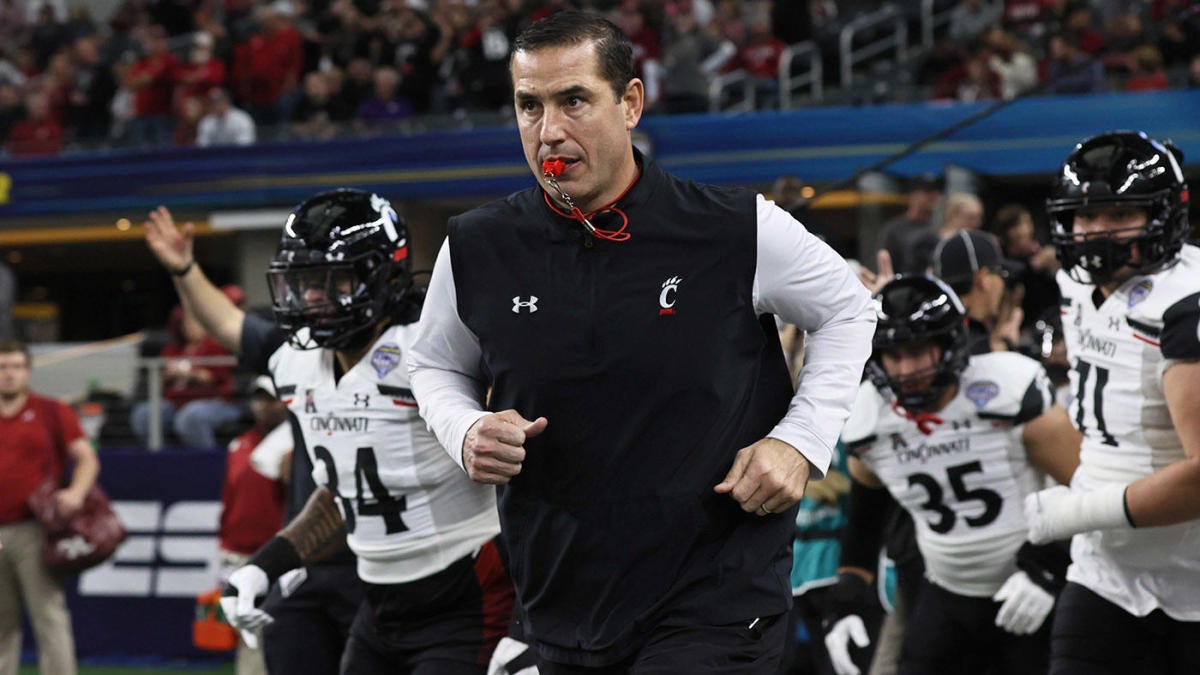 @ChrisVannini
The NCAA Division I Council has relaxed restrictions on FBS conference championship games. Conferences can now determine the participants however they want, opening the door to scrap divisions.

@ChrisVannini
In the Group of 5, the AAC and C-USA already planned to put the top two teams in their championship games this year. Both have 11 teams in their leagues this season. AAC has done this since 2020.
ghostofclt May 19, 2022, 12:03am #23 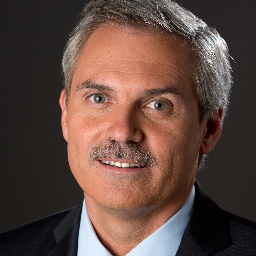 @Brett_McMurphy
NCAA will allow teams to sign more than 25 players per class for the next two years as long as the school does not exceed 85 scholarship players overall
Nineradvocate May 23, 2022, 4:46pm #26 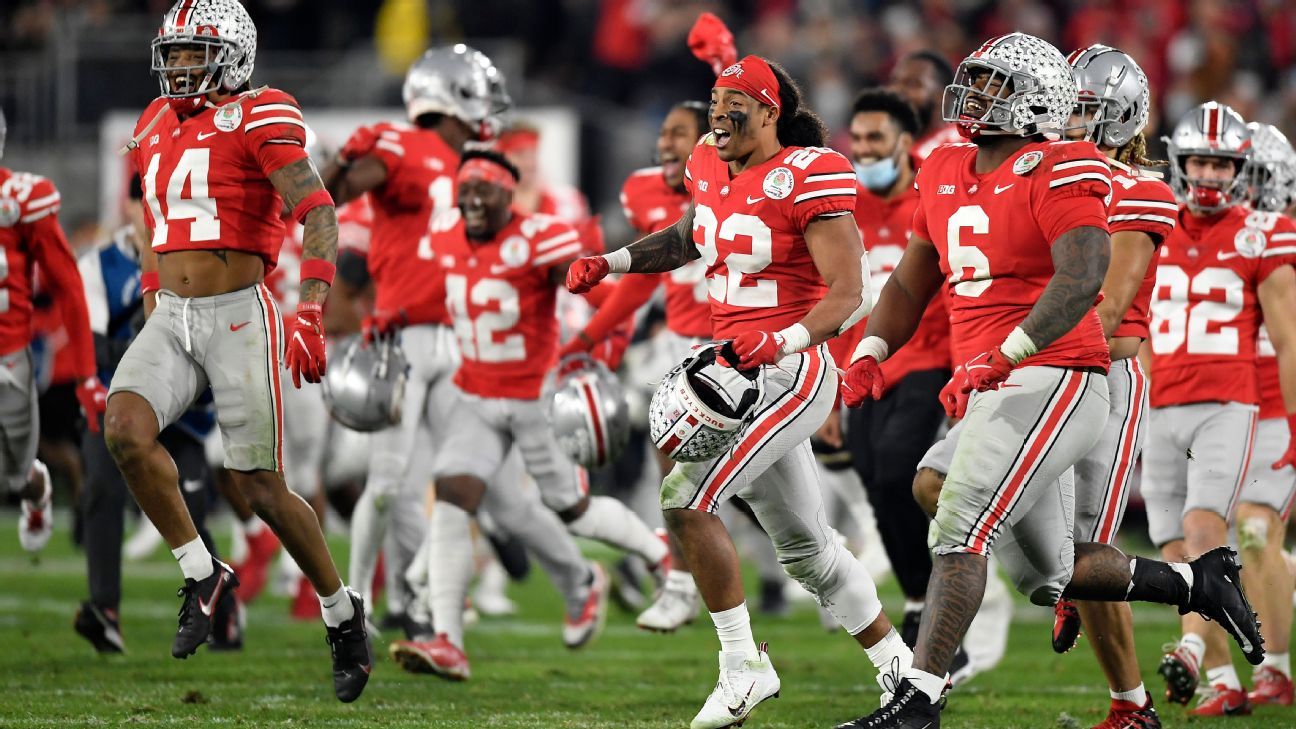 With spring ball over and a whole lot of transfers on the move, we update the preseason SP+ projections, ranking all 131 FBS teams.

If we finish #112 and that far down in a depleted CUSA, heads should roll.

They are putting our defense as worst in the nation. I absolutely don’t buy that. If you figure we will have somewhere around the 100th ranked D that puts us somewhere in the 70s.

But what will probably prevent that from happening will be playing 2 P5 programs.

On the flip side, I think we should be much improved versus G5 competition. There was really nowhere to go but up.

Yeah that is my thought. We were not the last place Defense last year and we were bad and I dont think we will be that bad again. I fully expect to at least be competent.

@Brett_McMurphy
Bowl schedule released & only 41 bowls are currently scheduled (instead of 42), so only 82 teams can go bowling - unless San Francisco Bowl is resurrected or ESPN adds another bowl to get back to 42 bowls. For now, 82 teams - or 63 percent of FBS teams - will go bowling this year 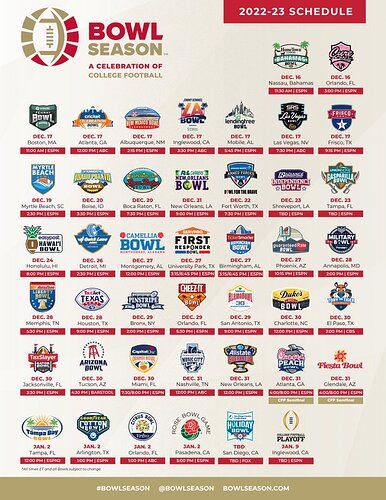