Love the way our coaching staff is going after these recruits ('24, ‘25’ and '26) early rather than waiting for the leftovers. Letting these young players know that we are going to be serious about our football program and that they need to play for Charlotte!

@roll5damon
Words can not express how I feel and blessed that I am to have received my first D1 offer from UNC Charlotte. So much more work to do! @BiffPoggi @CHCCoachWard @BallCoach_MWard @TOPSZN_3 @CHCTouchdown https://t.co/HYkUhgLQIb 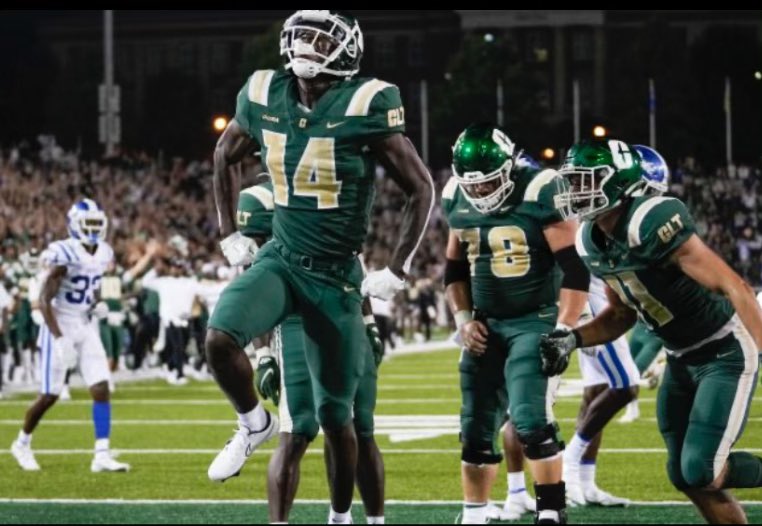 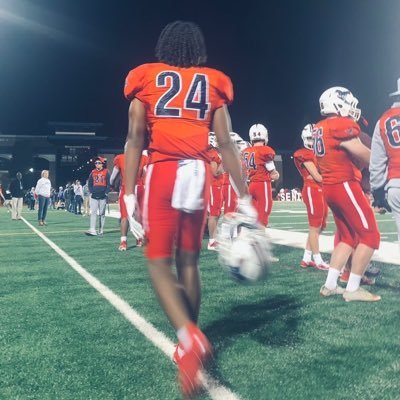 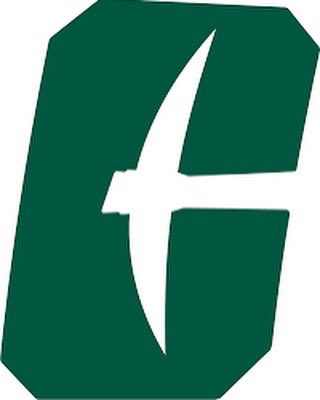 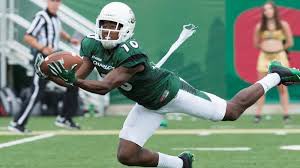 Love the way Poggi is going after these players early rather than waiting for other schools to offer and then recruit. Think that it will help us down the line especially when we get a couple of good winning years behind us and show them we have a good football program, in a good conference and have a great schedule.

Was Healy and lambert not doing this? Seems like normal stuff.

Not enough. This staff seems much more engaged in recruiting.

Lambert didn’t have as big a budget or staff. Ratliff really spearheaded everything he did. When Phil died so did Lambert’s recruiting.

Will talked a big game about mending fences. I know he hosted local coaches at the football center his first season before covid. COVID jacked up HS football so much gotta wonder if that impacted what Will was doing. Some counties didn’t play at all, some played spring ball some played regular schedule. Limitations on in person visits too. Doesn’t help that the perception of the program was still FCS level and those were the kids a lot of HS coaches were sending our way. Sounds like Biff is finally changing that perception.

Healy and lambert weren’t offering scholarships to kids 2+ years out? I’m not gonna go back and look but hard to believe they didn’t.

I am sure they did. I think Lambert though was always looking for diamonds in the rough vs going after top talent. I think Will wanted top talent just couldnt get them to bite with support from local staffs. So it isn’t they werent making offers early as much as the level of kids they were trying to get and getting. 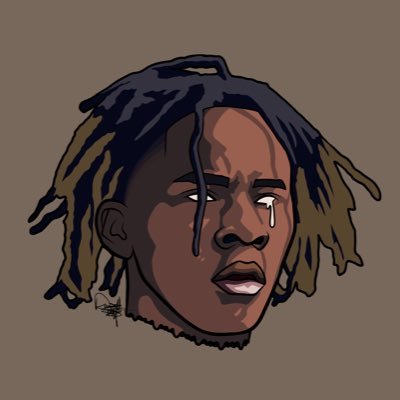 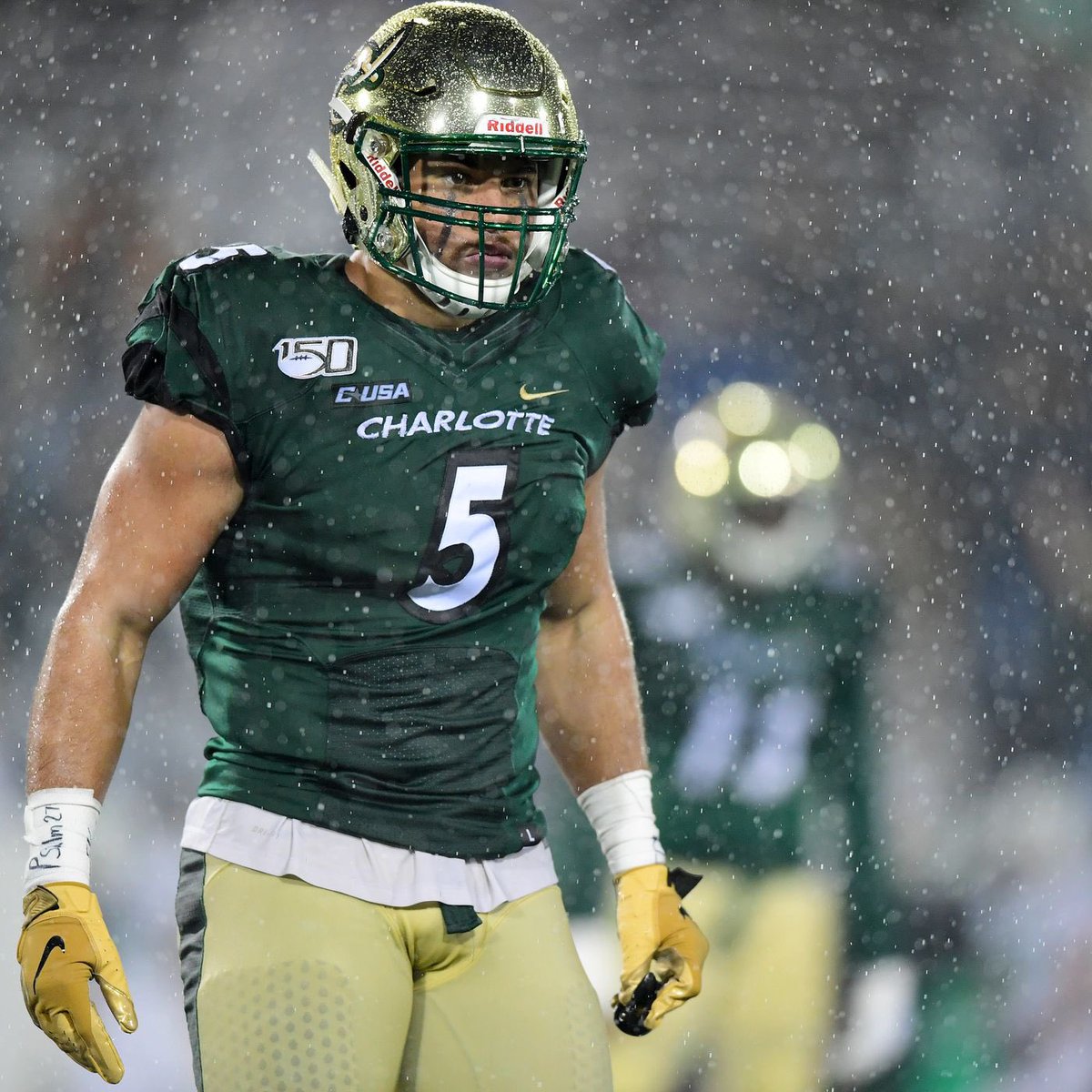 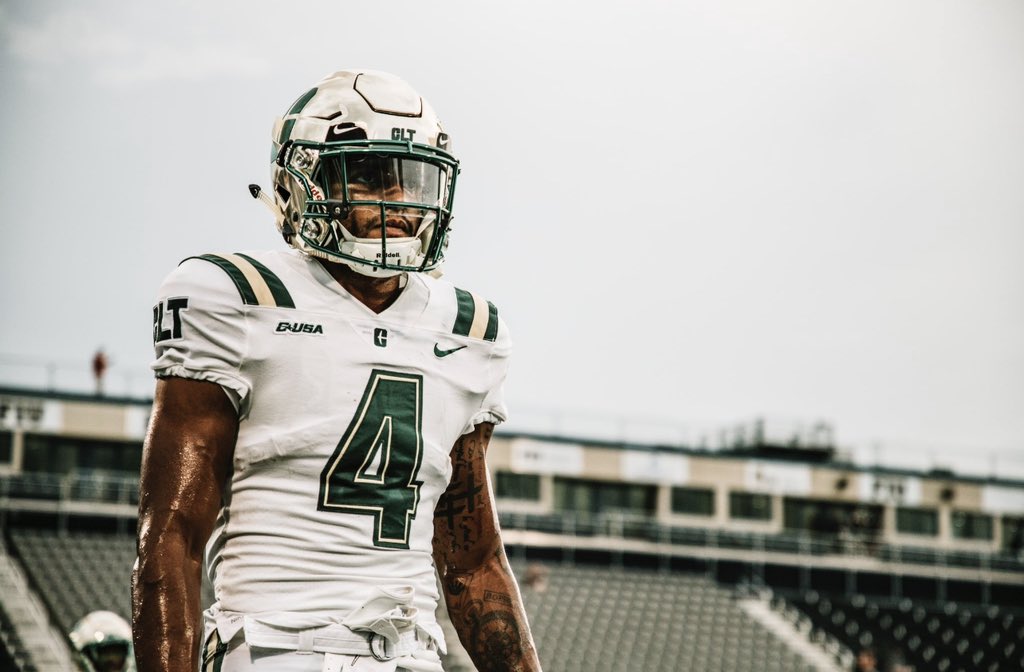 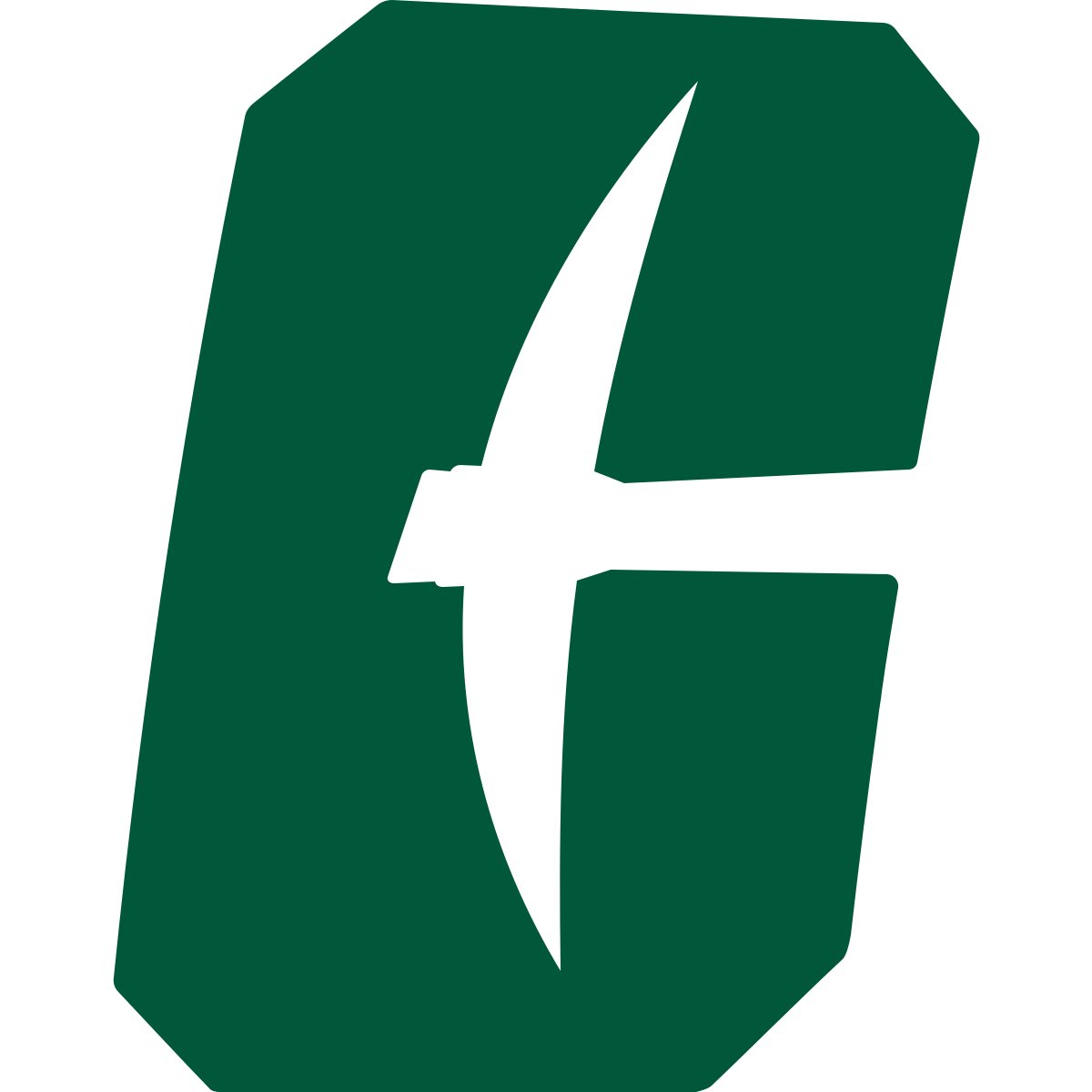 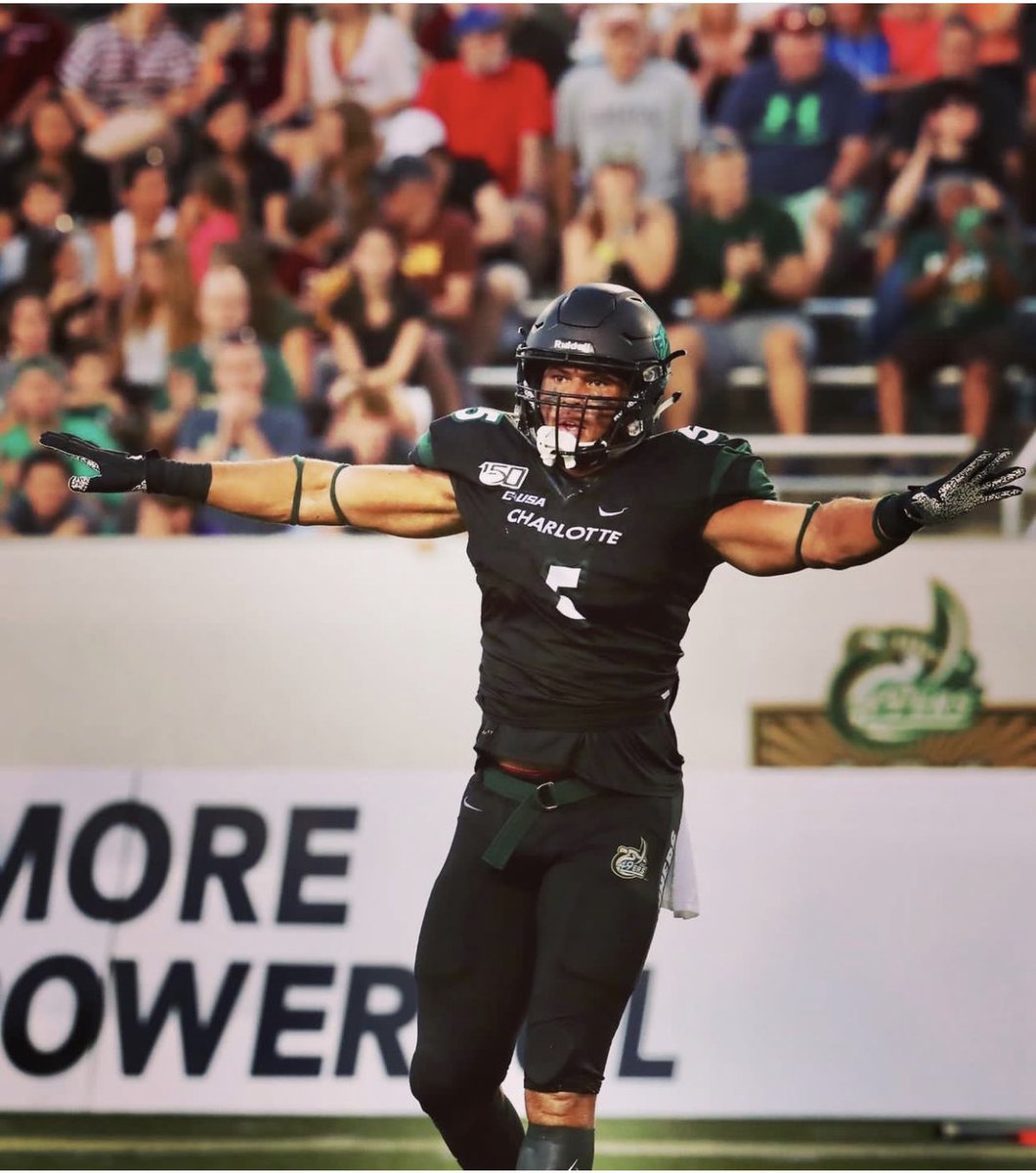 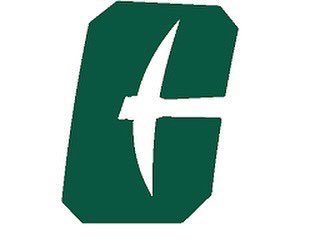 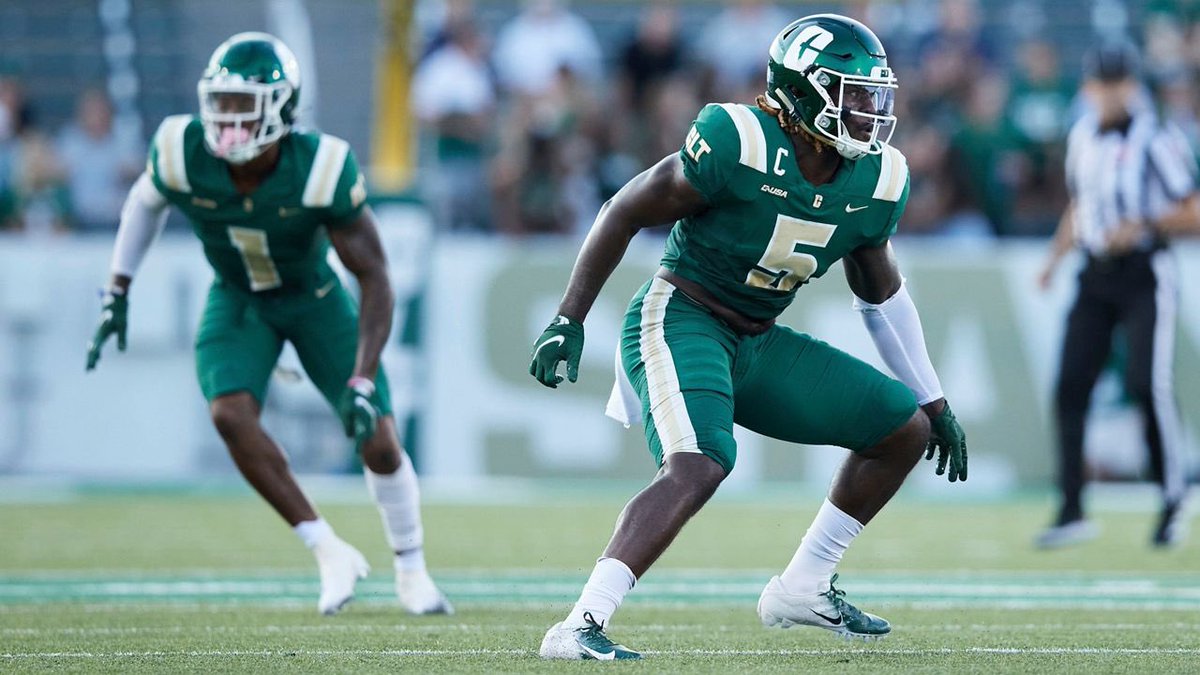 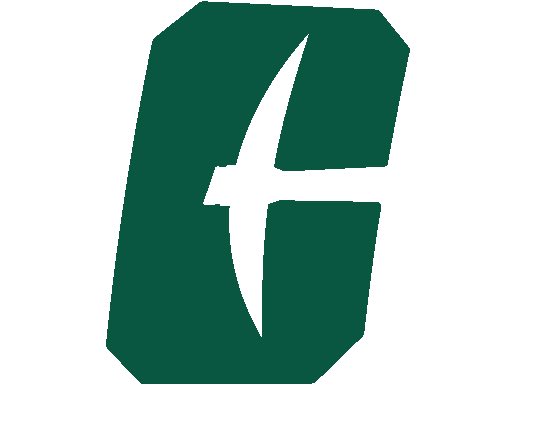 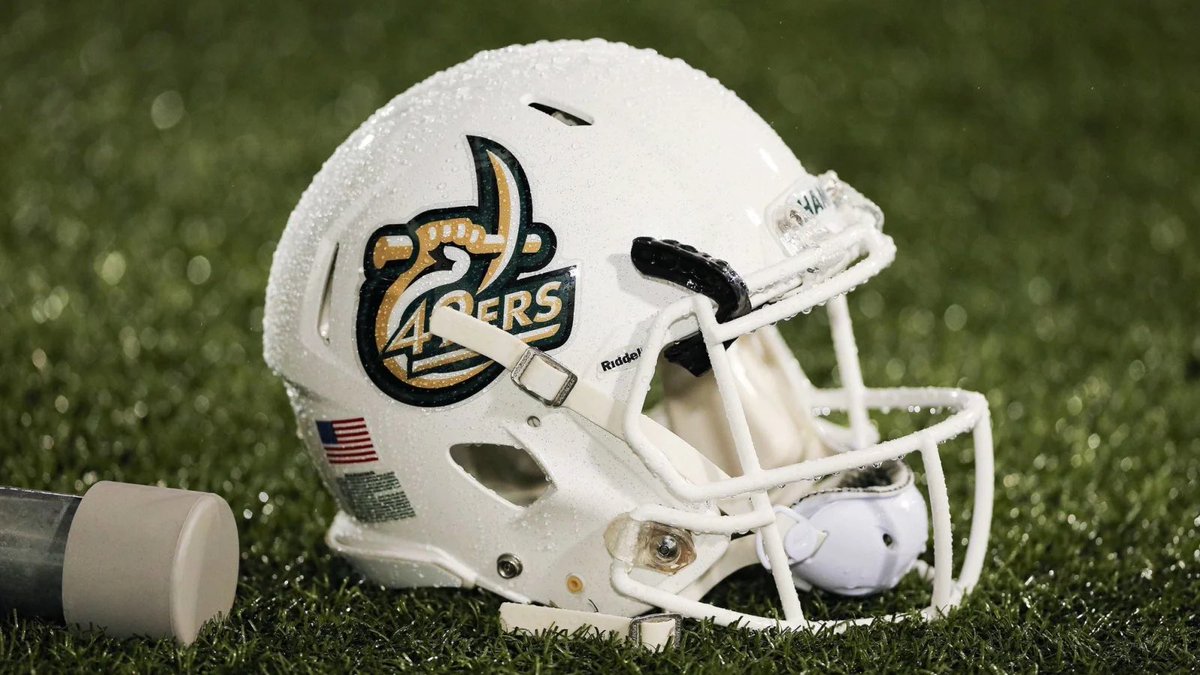 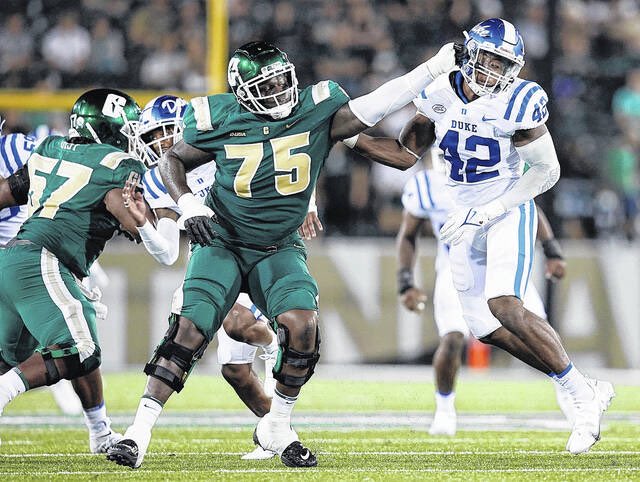