. You know UAB wants revenge after we won on a goofy play last year in OT.

16 point underdogs to a team that restarted football a year ago. Wow.

Maybe this one will get Lambert fired. This fanbase can only take so many more embarrassments.

He isn’t getting canned mid-year in my opinion. He maybe be told at some point this is his final season and be allowed to finish it out though.

We get to restart football next season.

We aren’t firing him mid-season. There’s nothing for us to win by doing so.

We aren’t getting a lot of repect for a team that is first place in our division.

Aesthetics, it says a lot to observers when you let someone not doing their job just hang around because of timing.

Aesthetics for whom though? Our next important “customer” will be our next head coach. I’d think it improves our chances of landing a reliable one if they won’t have it in the back of their mind that they could be canned on a moments notice.

I’d say the one benefit of a mid-season fire would be that Lambert’s recruiting will cease. Granted, all recruiting will effectively cease, but at least we won’t have to worry about anymore Lambert-era players getting offered.

Mike is going to get this ship back on course but it’s not the best look to let Lambert these debacles happen when we are striving for the gold standard.

At year 6 and 19-42 I’m pretty sure any possible future coaches can look past a mid-season firing.

I would do it after the 7th loss, that sends the message about what is expected and we won’t lose anything having Montgomery at the helm.

I don’t think it makes much of a difference if he gets canned midseason or at the end,nor do I really care honestly.

I’d think it improves our chances of landing a reliable one if they won’t have it in the back of their mind that they could be canned on a moments notice.

This made me laugh a little as I don’t think anyone would consider him getting fired mid-season as a moments notice. I get what you are saying, but bad choice of expressions. Here is some data to back up a mid-season firing and why I originally believed Lambert wouldn’t make it to Halloween. Tucker and Reynolds are making me back down a little bit from Halloween, but we’ll see how the next few games go. 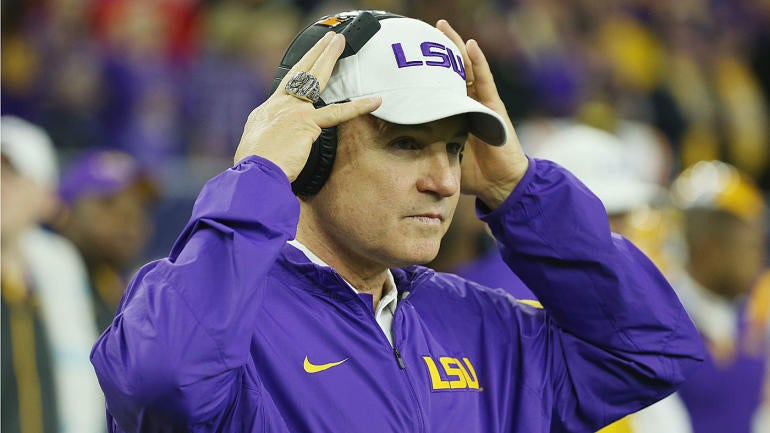 The trend of early firings has increased dramatically over the last four seasons, including 2016 It’s no longer good enough to make a coaching change at the end of the regular season.

I know some folks are annoyed by uniform talk, but it looks like we have another new helmet. white c-pick on the green helmet for Saturday. 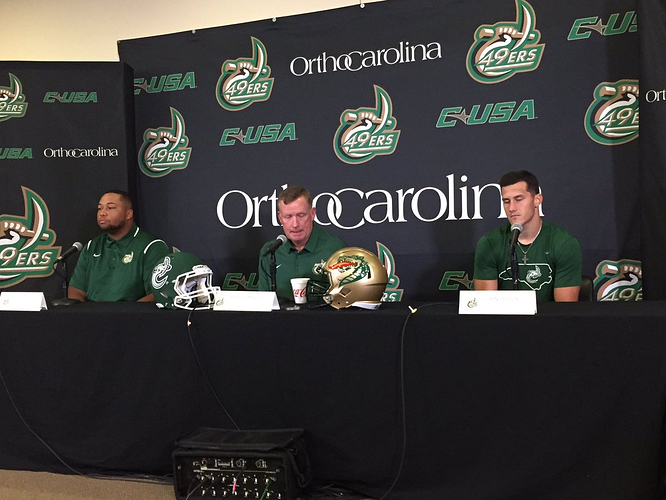 When this pick first popped up I thought “Damn! That gold helmet is ugly! And what’s wrong with our logo?”

I think all green with gold helmets or gold pants/green jersey/gold helmet would be cool.

I’m in the undecided camp where gold anything is concerned, leaning towards no.