Niner women with a surprisingly dominant win over La Tech. I guess we aren’t the worst in CUSA after all.
Niners 2 (22 shots) Tech 0 (2 shots) 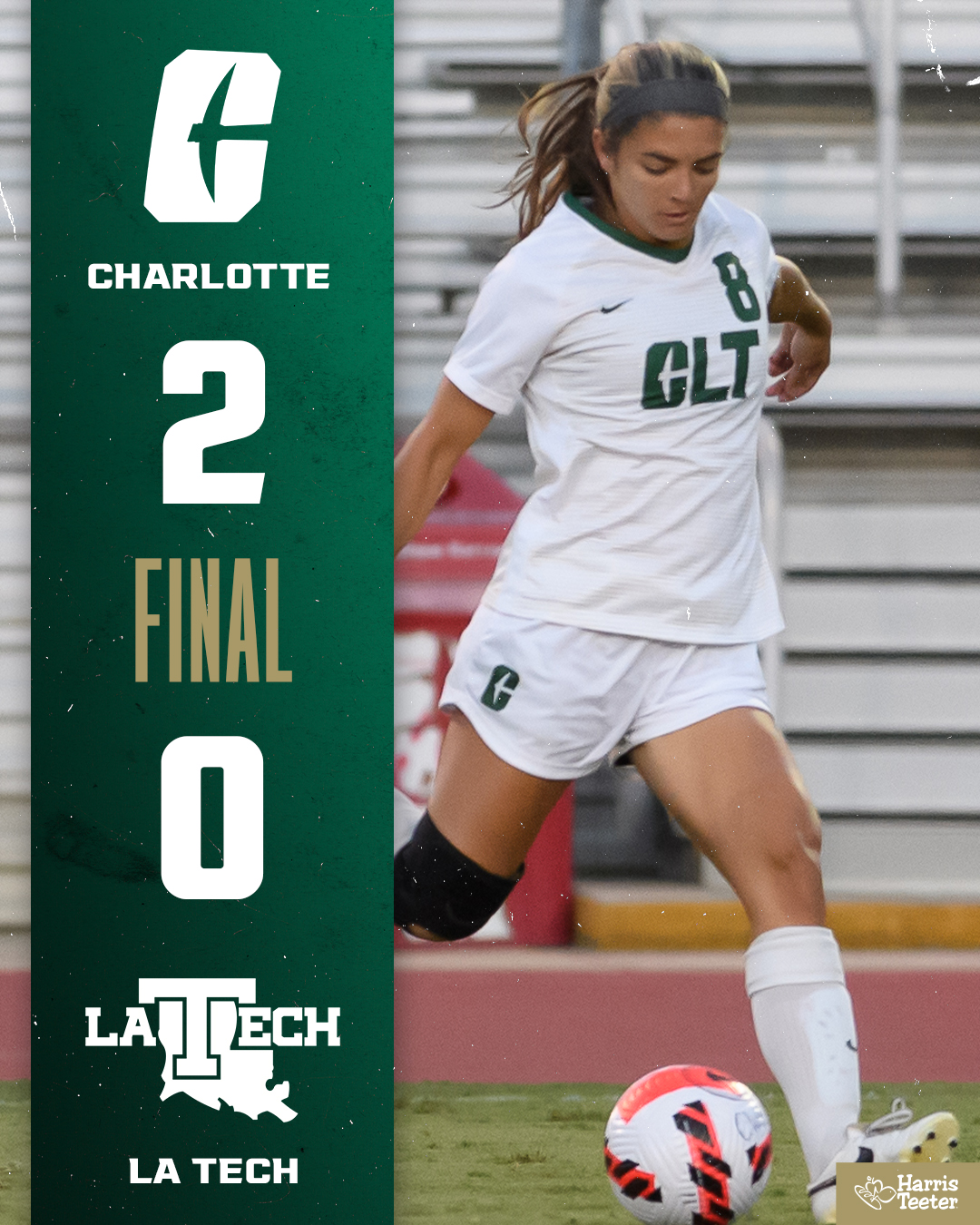 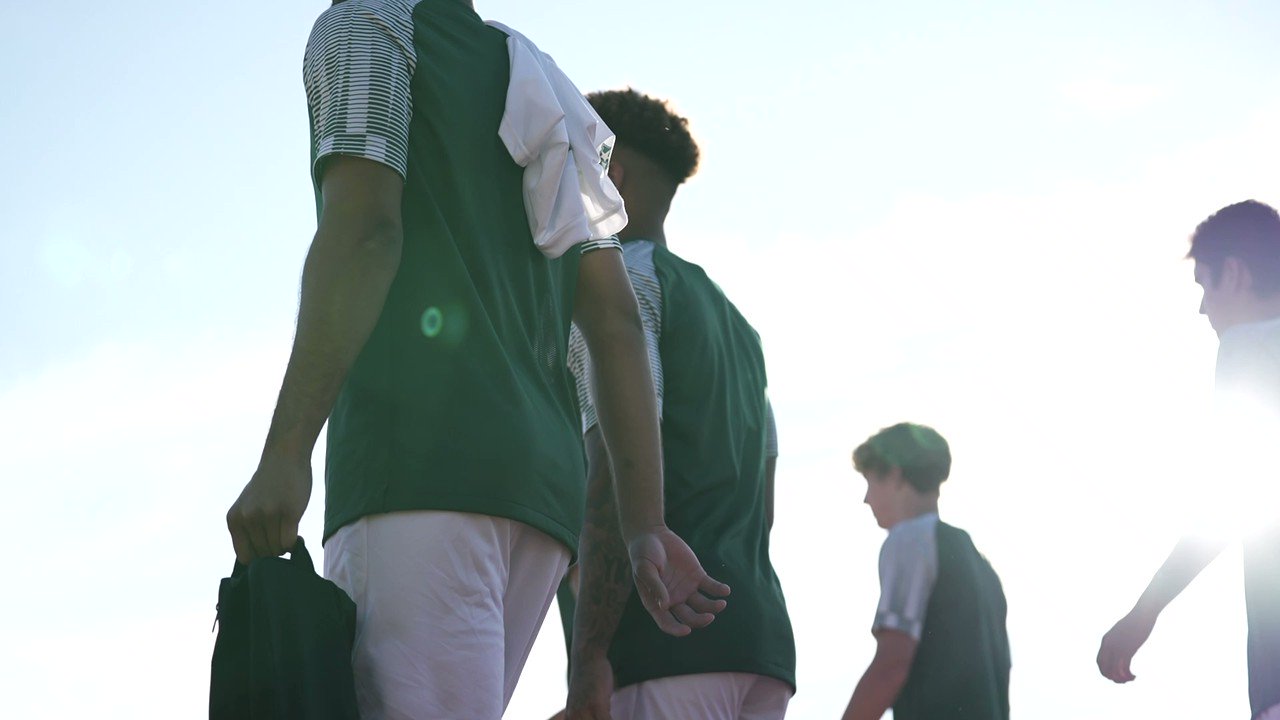 Tulsa’s RPI sits at 3 and they are at home. Very tough assignment. Very large opportunity. Imperative to avoid a cheap goal, such as the one Coastal got on Wednesday.
NFL Sunday night football will take a back seat this week.

It is my understanding that their budget is not changed from the AD and the sport specific donor groups try to simply augment their budget with their specific pitch to their supporters. 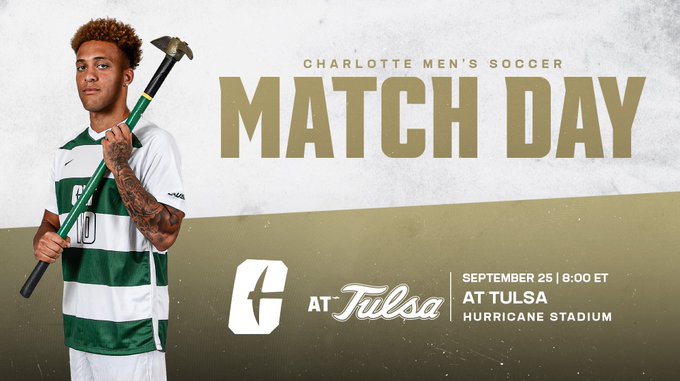 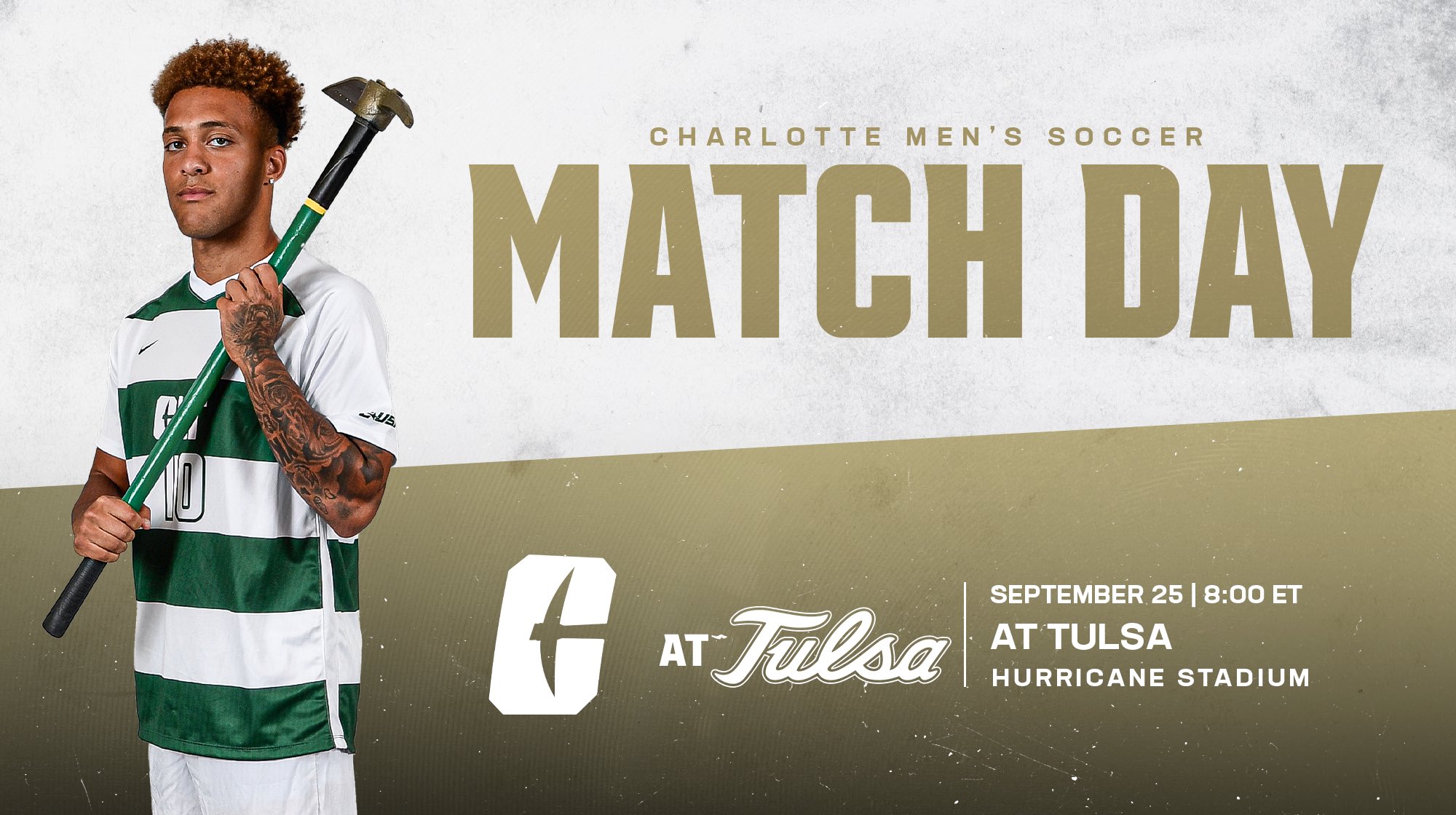 clt says this is a HUGE game, let’s go niners

Clt battles the Golden Hurricane tonight and an actual hurricane next weekend. I hate hurricanes.

Either very poor attendance in Tulsa tonight or they are all behind the camera.

That has to be a card. What the hell?

#4 just kneed our player in the head on the ground, in the box…

CARD HIM AND PK.

This is a loss folks. We are not playing well and the ref is letting Tulsa rough us up and we aren’t answering.

It was fun while it lasted. 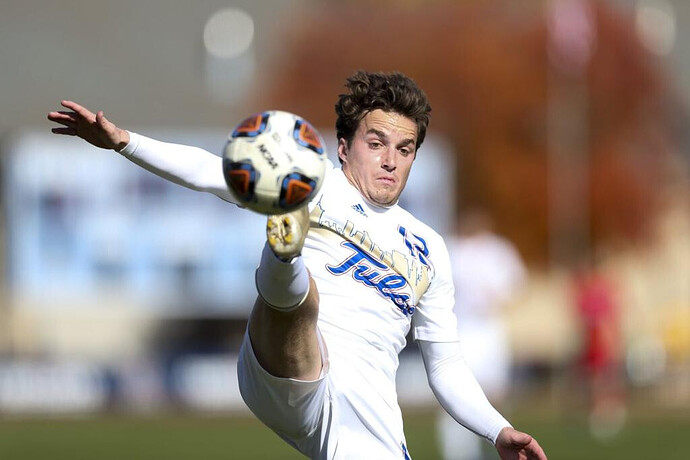 This dude has easily one of the most punchable faces I have ever seen on a soccer field. He is 5’5 and thinks he is 6’5.

Langan gets carded. The refs are jobbing us.

No shots on goal 42 minutes in, that’s not good, not good at all. Either this is just an off game or potentially a welcome to AAC conference play. Either way, I hope this is just one of those “doh” games and we move on and man handle the next team. Charlotte soccer, unlike some other sports that remain nameless, has gained the respect to give them multiple passes when losing.

That knee to the side of Lacey’s head should have been a red card.

The AAC is not a better soccer league than CUSA.

FIU beat these guys 3-0. This is one of those games where the refs are letting the home team play the way they want to, and it’s benefitting the hell out of them.

To beat them we are going to have to change the way we play, and we will probably get a lot of cards trying it. It’ll be nearly impossible. But let’s see if Langan tries it.

Its not over yet, as this team can score in bunches. However, ref is letting Tulsa play very aggressively/dirty. Charlotte needs to match that aggression early in the second period.