Anyone going to the BCA?

I guess I feel we need all the support we can get against the powerhouse of Lehigh and the non-athletic tree trunks of Northwestern. :lol:

I was going to go when it was going to be in Vegas, but who wants to go to Wyoming?
I hope the BCA is on ESPN, because I’m going to Cabo San Lucas, Mexico.

I wouldnt say Northwestern is a pushover just yet. They have been know to be a dangerous team along with UNCW and Wyoming…

last years team would have lost to one of these teams…not that they were bad, or even worse then this year…just for some reason that team would win big games, and lose stupid ones

this year i believe is differant…we’re too deep in many positions, and if someone isnt shooting well, he can be benched and replaced with someone that will be on…which is somethin gi dont think we had last year

plus now we have some 3 point shooters, alexander and bennett, that can not just shoot but drive very well…along with baldwins speed and better shooting now, and leemire just stepping up his game in every way, plus highly athletic big men…im feeling pretty good…on paper last year looked better, but id take this team any day

You don’t want a piece of this? 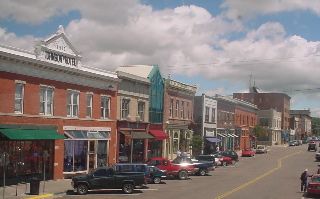 I spent about 4 days in WY earlier this month. It was great! The natural beauty there is awesome. The lack of traffic and crowds was unreal. If you're looking for titty bars, hos, and video games, stay away. We'd appreciate it. :lol:
Over40NINER October 28, 2005, 2:13am #8