Niners in contact with 6-4 CG Zion Collins of Winston-Salem Christian School. [NOTE: some profiles list him as 2024 so reclassified at some point. Previously attended Hillside HS in Durham] 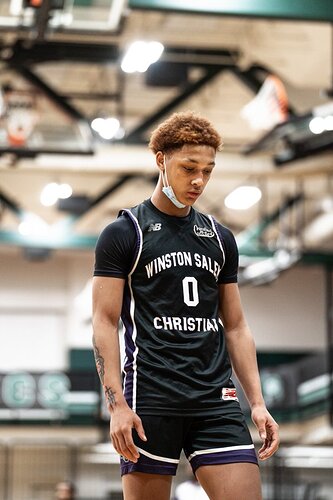 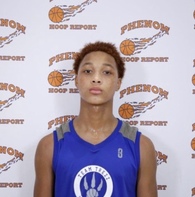 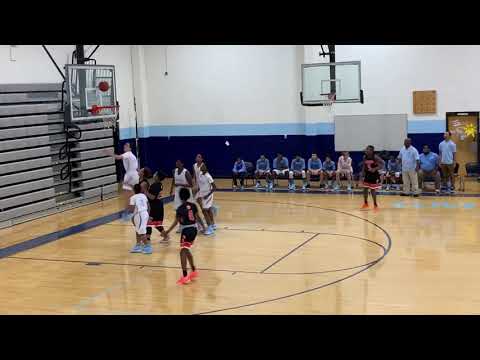 It has been an exciting year to finally get a chance to see some of these very intriguing freshmen on the courts at their high schools.  It has given

We cant fill a roster for '22 and we’re contacting kids for '25 ???
We need to get our crap together before we think past this coming season. We’re being laughed at nationwide.
We’re not even attractive to our current players

More like being ignored nationwide, but that’s been going on for some time.

While true that 2022 recruiting has been frustrating thus far, it would be very shortsighted if Sanchez & Co. weren’t looking beyond the current year as well.

Well far be it foe Sanchez and company to be short slighted.