Conference USA coach of the year

When does conference USA name Coach of the year

I hope its after the CUSA tournament at least.

I’m not crazy about all these awards being announced before the season is completely over. Especially coaches. They’re usually evaluated by how they perform in March Madness, but we pick them before that? Makes no sense.

Sanchez will probably get some votes for the turnaround. I haven’t paid attention enough to decide who the frontrunner is.

Per the posted releases, COY and POY will be announced today. Odds are Grant McCasland is the former, while Jhivvan Jackson will get the latter if number of times named POTW is a predictor. 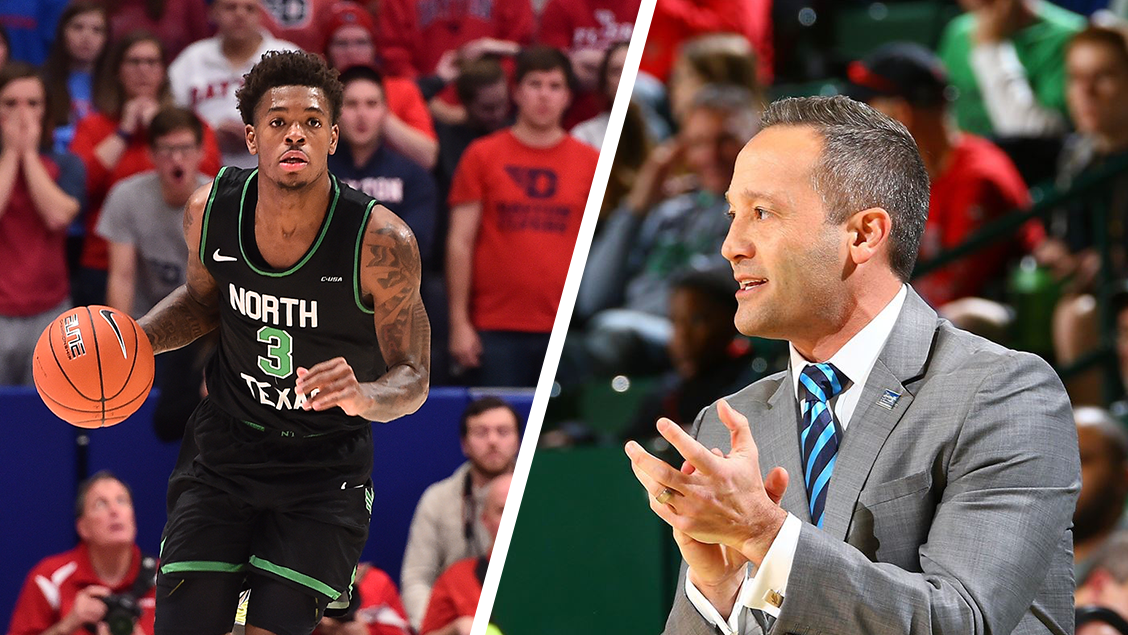 FRISCO, Texas – North Texas junior guard Javion Hamlet has been named the 2019-20 Conference USA Player of the Year, while Mean Green head coach Grant McCasland has earned this year’s Gene Bartow Coach of the Year honor.  These awards were...