I did not know what tag this as but, I was wondering if anyone has heard about masks and such for athletics. From my OSHA background, I do not see how they are beneficial, but to each their own opinion. I was talking to family members about still continuing the football season tickets for fear of losing everything even if we do not get to go into the stadium. I also had an idea for the social distancing stuff and only allow season ticket holders and recruits. Has this been in discussion?

Charlotte athletic director Mike Hill said 49ers fans will see plenty of differences at football and basketball games to promote safety from the virus. Asked about the college football tradition of tailgating, Hill made the point that it’s also on fans to take a share of personal responsibility.

Hill echoed Olinger’s imperative that masks must become standard for now; not only for attending football games, but also for preserving the chance a football season even happens.

“Right now, fans must understand that unless they actively participate in helping to get this (virus) under control, it jeopardizes sports,” Hill said.

“If we want sports to return — if we want life to return to some sense of normalcy — people must wear face coverings.”

Spectator sports are slowly returning amid COVID-19. It's going to look and feel very different for fans in the stands. Charlotte sports executives and a national hygiene expert described all this in detail for @theobserver. First off, think MASKS, then...https://t.co/7jlt6DiqVD

Understood, but nothing about how attendance “could” look?

I sadly believe we’ll have no football or basketball this year. An unbelievable sports nightmare come true. Things are not looking good.

It’s going to have to depend on how common transmission is when the sports are supposed to take place, and we probably won’t know that for another month or more given how quickly things can change. Even with everyone wearing masks (a big if these days, there’s always a-holes like that guy on the plane wearing his mask as a sleep cover), transmission can still occur at low rates.

Football has one advantage, which is that it’s outside at the college level (with just a few exceptions). But even that doesn’t put the risk at zero, particularly when people are yelling in each other’s faces. So multiply the low risk of transmission with masks by thousands and thousands of interactions, and you’re going to have some infection spread. Then imagine games happening multiple weeks in a row, at least some of the people that catch it at earlier games will go on to spread it to other fans in subsequent weeks, in addition to bringing it home or to work. My guess is the college administrators will balk at that scenario. But we’ll see, there is a lot of money at stake and administrators have been known to make compromised decisions when that’s the case (see for example, UNC-Cheat).

Here is where you will find many answers. Football Tickets - Charlotte Athletics

Last I talked to someone in the AD they were confident that football would happen. They were not as confident that crowds would be allowed at normal level or even at limited capacity.

Is a question and answer format a cumbersome way to present information?

Yes, a more straightforward method would be to list the information as bullet points without the questions.

Then I Hope plans are also being made to get the games broadcast in some way to the most people. DAMN THIS PANDEMIC!!! 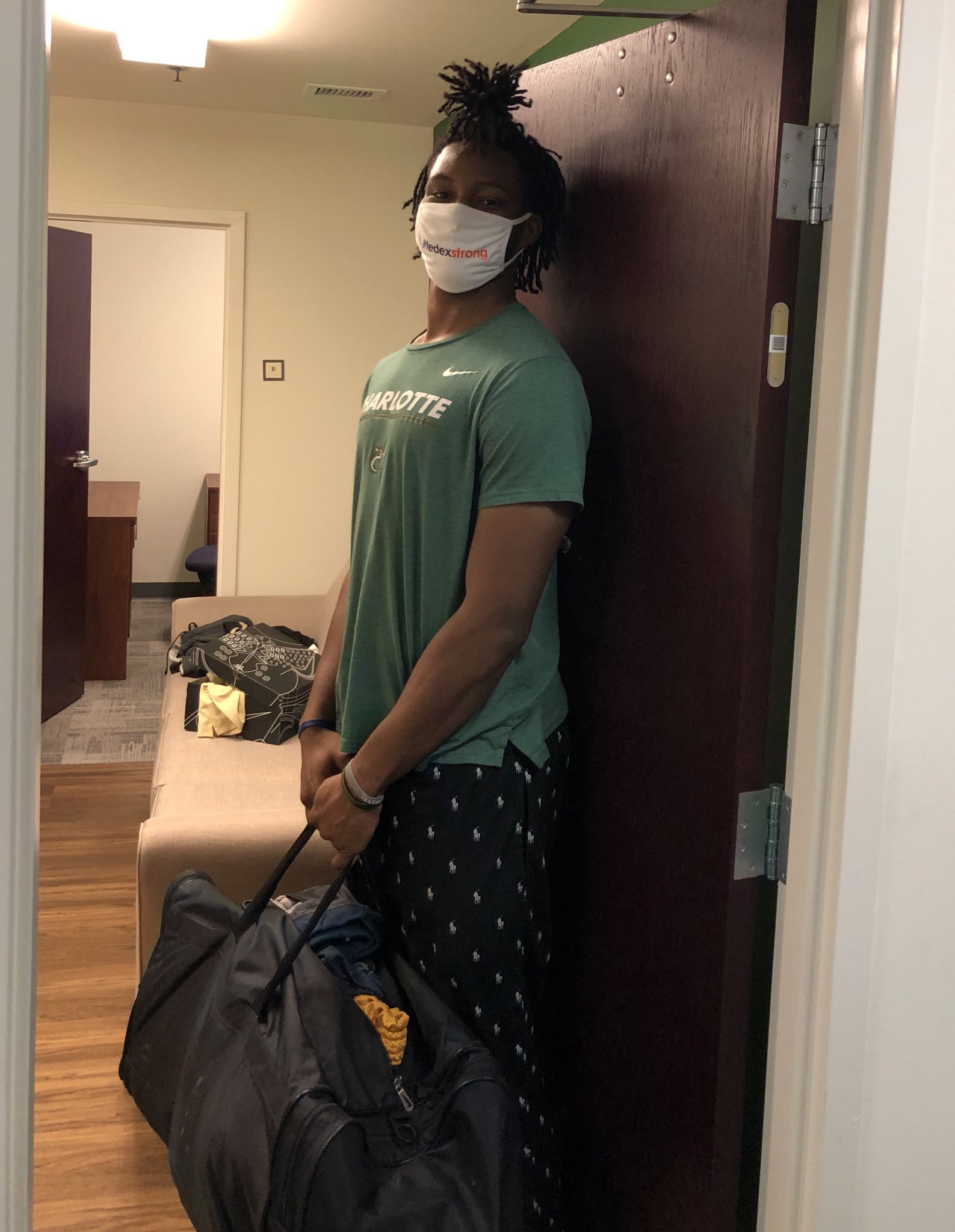 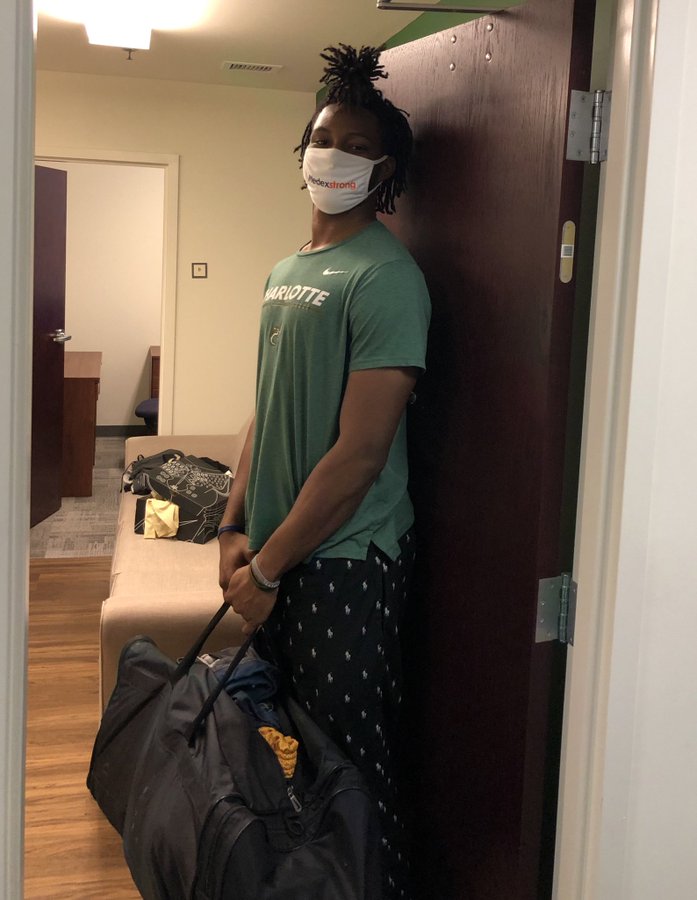 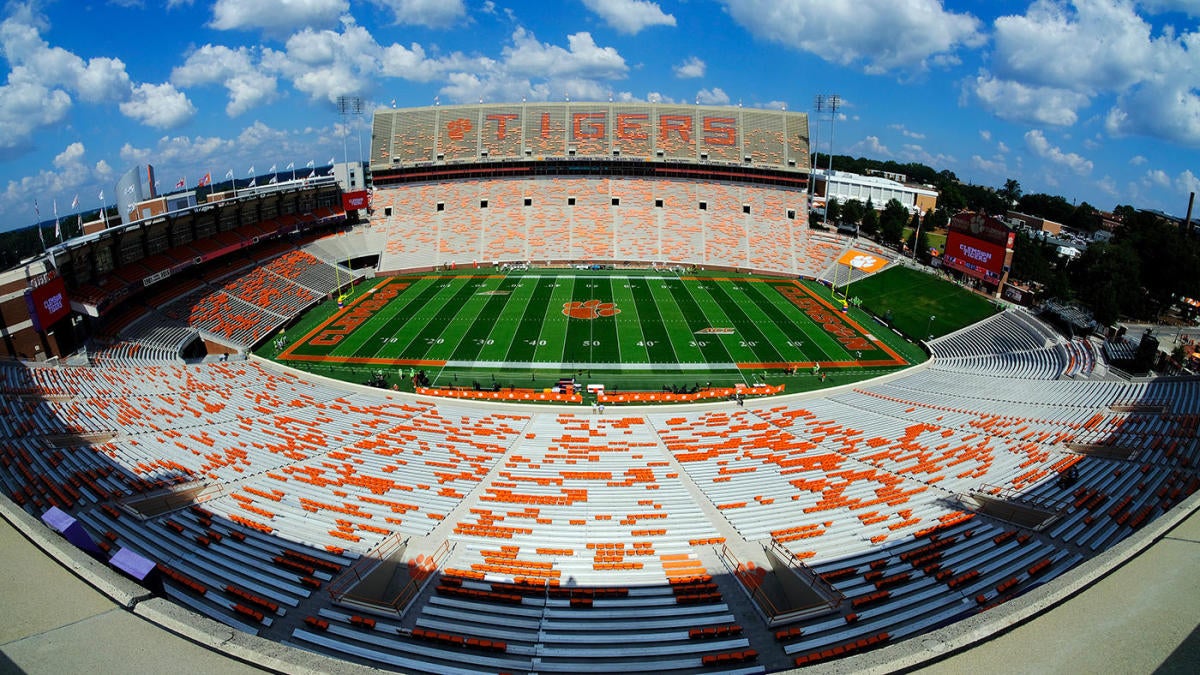 Eight weeks out from the season, college football has no idea how or when it will test athletes 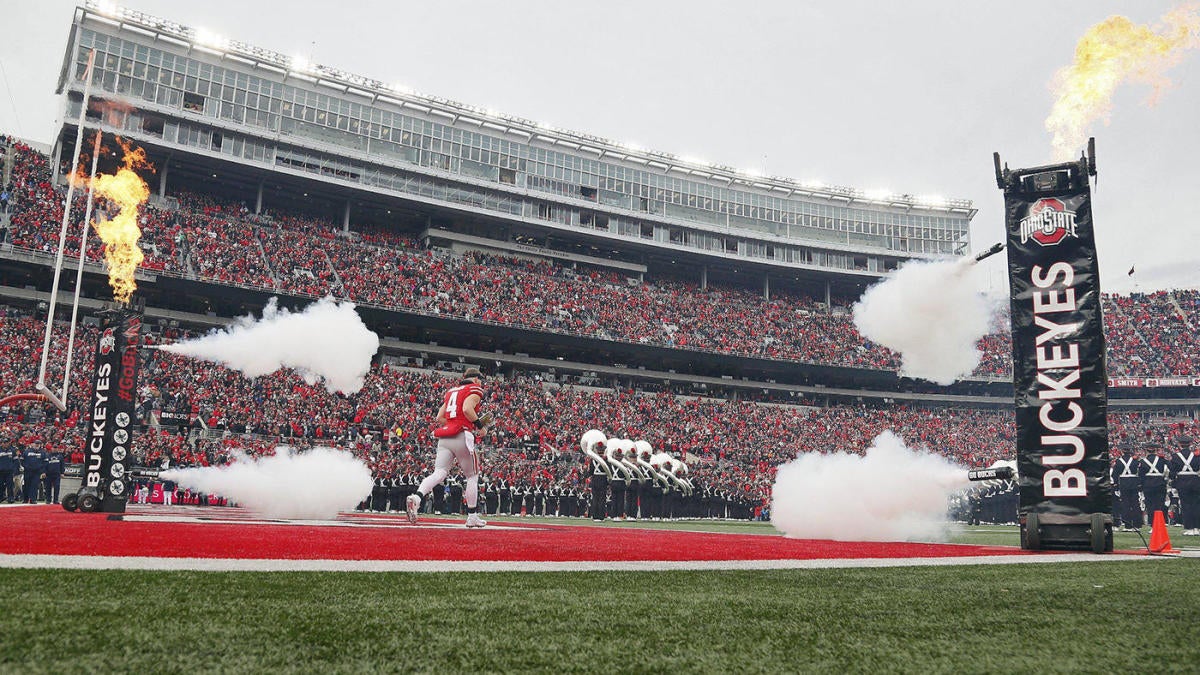 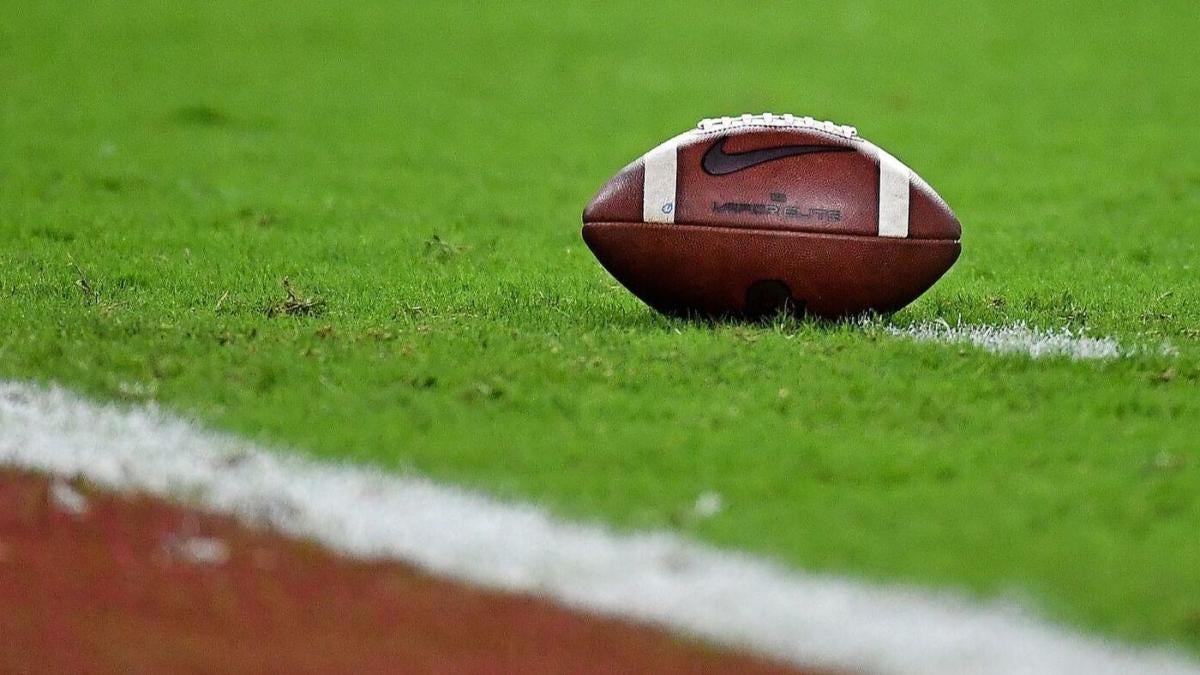 COVID-19 does not discriminate, and young athletes are not immune to complications

After weeks of delusion about having a semi-normal football season with packed stadiums, the mood has taken a decidedly pessimistic turn.

Sadly. I say again, no football or basketball this year. 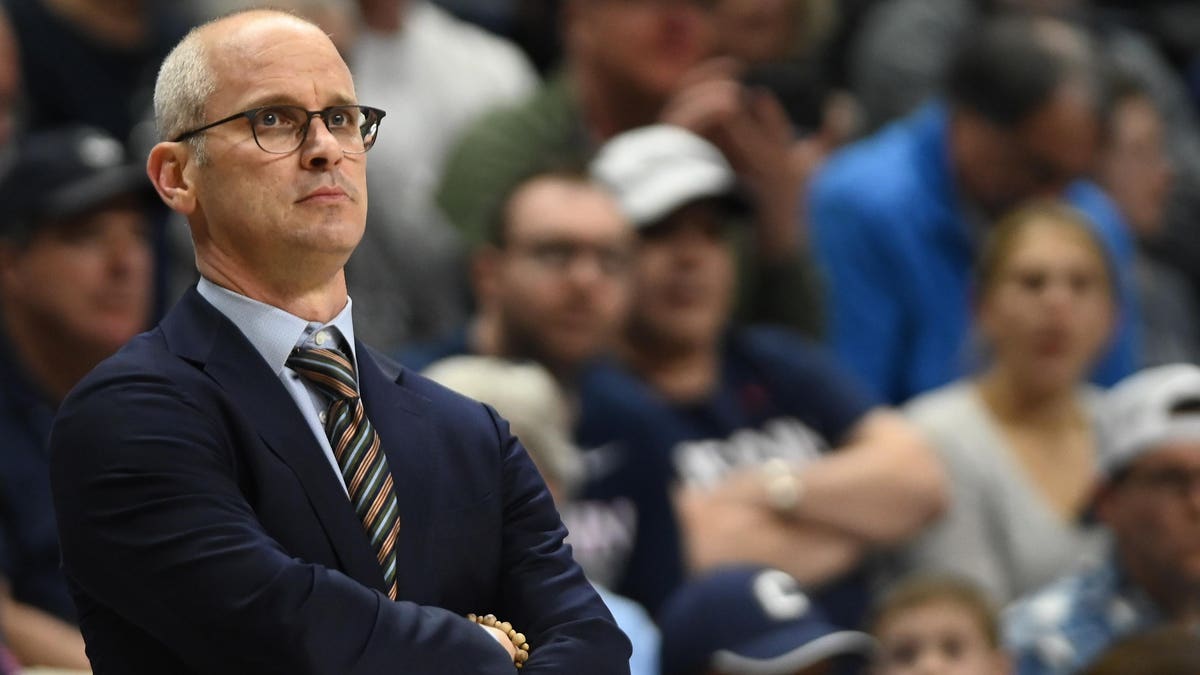 Rick Pitino says college basketball should start in January because of the Covid-19 pandemic.

An entire academic year without football or basketball would be absolutely catastrophic. Many athletic depts wouldn’t survive, and the shuttered athletic programs wouldn’t be limited to FCS and the G5.

I don’t see it happening, though. My gut tells me we’ll be playing football… only in the spring. The possibility of a vaccine coming early next year seems to be growing, and I have a feeling ADs are starting to weigh the cost/benefit of a fall season with empty stadiums against a spring season with fans in their seats.

I think waiting till spring and hoping for a vaccine is probably the best option at this point. I don’t really see things improving drastically in 2 months. Starting the season and having some teams miss weekends because of positive tests seems too chaotic to even attempt. No guarantee that things are better in February or March but that does buy a little time for a vaccine to be available.

I do wonder what will happen with scholarships if they are not able to play this season. Would it be feasible to do what was done with baseball and expand rosters to give this years seniors an extra season? I don’t see how anyone could afford to do that especially after missing an entire season.

I am definitely in the we will be waiting til spring camp. I am watching businesses and government / schools leaders freeze when trying to guess how big the fall viral surge will be. That’s why some admins were talking about starting early and being done by Thanksgiving.

Football in the spring means soccer in the spring. There’s going to be a years worth of athletics in about 3.5 months.
Scheduling and campus parking are going to be problematic. I’m assuming , of course, that normal spring sports will be going on as well as fall and winter sports.