Not sure if we recruited White, who played at Independence HS. Would have been during the Pratt and Wissel eras. Diagnosed with leukemia last year. 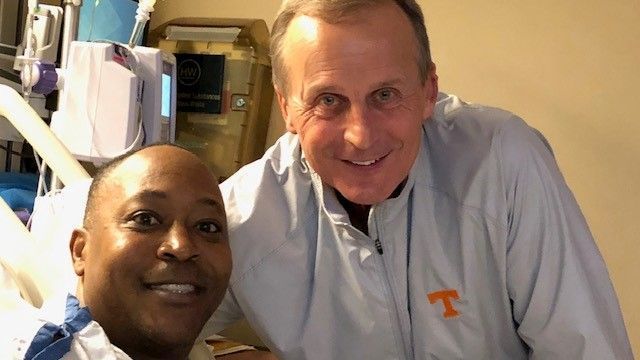 As ex-Tennessee star Tony White battles leukemia, the current top-ranked Vols are among those in his corner.

Williams was really good too, though.

Keith Williams one of my all-time favorite Niners. White made the right decision to head to Knoxville.