Ditto. I feel like we got lip service to basically keep the current staus quo for another 10 to 20 years.

This will supposedly “clear” things up.

Well, technically, we’ve met. But a new introduction is in order. We are still UNC Charlotte. You may have called us UNCC in the past — but starting today, just call us Charlotte.

I’ll be very happy if he’s another Eddie!

Are there any other hyphenate schools that go by just their city name? 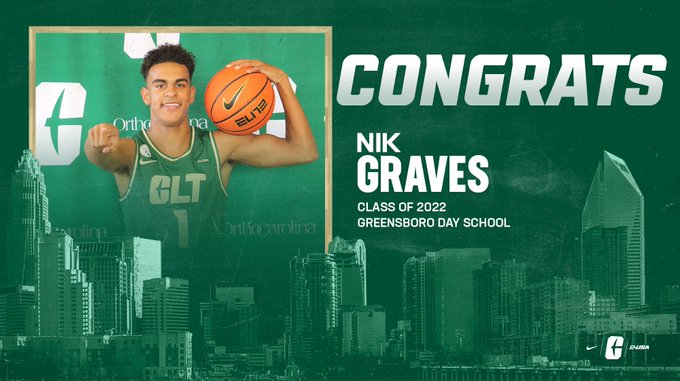 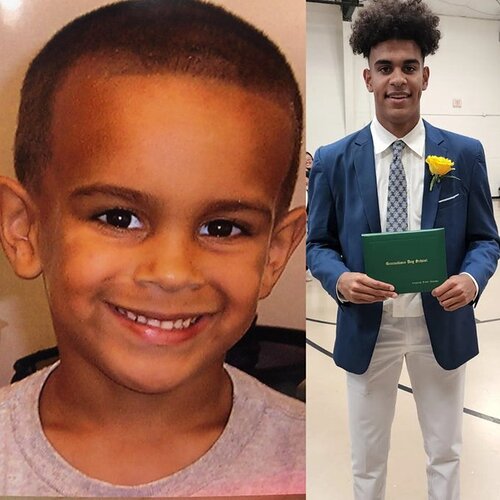 @ng12onthego
1st day of school and last day of school! The next chapter starts soon, but we sure were blessed to be chosen to be the parents to help you on your journey! Proud of you @coaches_dream
6 Likes
run49er June 10, 2022, 1:51am #47 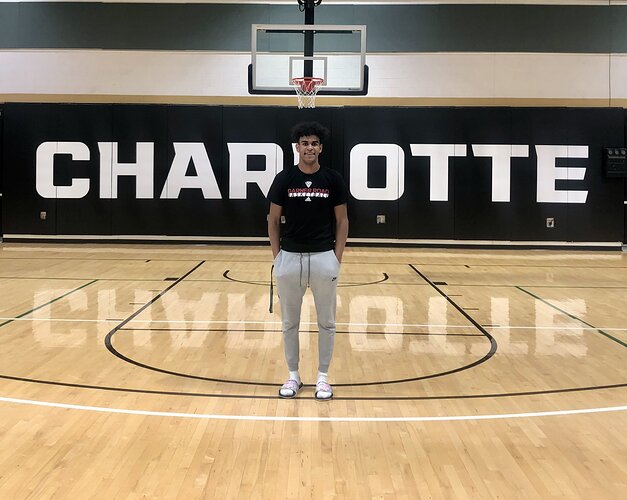 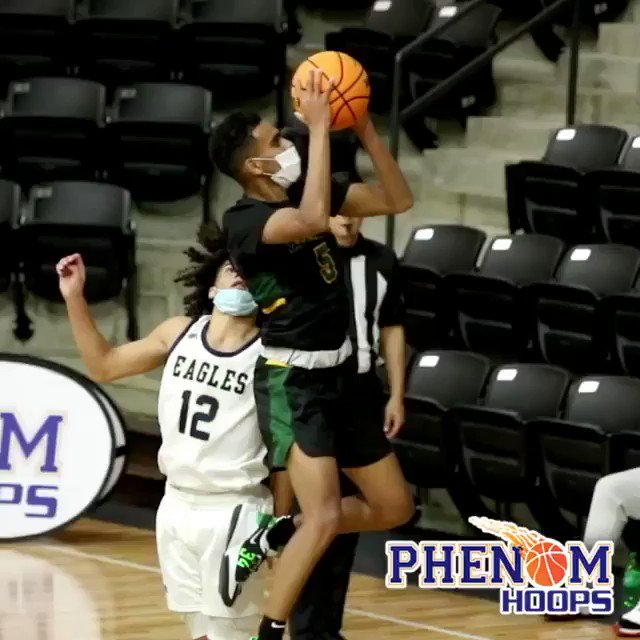 Next NIL casualty I presume

Why are you presuming that? Also, we need to start offering nil’s.

If he’s gonna be our new top notch player, stands to reason we’d soon get outbid for his services.
And you are correct sir, if we aren’t offering NIL we need to drop back to the SoCo

I’m not aware that we’ve lost anyone to NIL at this point. Including JY - that move was not NIL driven.

You know that for a fact ?

NIL for JY was icing on the cake in College Park. Priority is getting to the next level, as well as not sitting at home during Match Madness, etc.

And you think he’s not going to be sitting at home during March madness at Maryland?

Something sure took him from Kotie, Miami and the ACC which is THE next level…

Someone took his spot. Not saying I disagree with the NIL idea here but I believe someone else committed like the day before he was to visit.

Said it before, I’ll say it again. Take all the money we’re raising to improve facilities and use it for NIL, it would be used better.

NIL money can’t come from the school though… Just to be clear.

Also, I suspect the big $ donors could do both.

See that Nik has been assigned #10. Was #5 at GDS - Folkes has that as a Niner. His mother was #12 as a Niner - currently worn by Threadgill on the men’s side.