clt says glad to see him make the move up

@
Extremely excited to announce that I will be transferring to Charlotte to continue my athletic and academic career. Just the beginning. Thank you to everyone who supported me through the process. @CharlotteBSB #9ATC
@
Latest @CharlotteBSB commit @robertbuckley50 from @pittccbaseball. #9ATC ⛏⚾️🤙
4 Likes
ninerJ June 30, 2022, 8:18pm #105

Well maybe he can fill a hole if we lose Fisher.
I wish all our guys the best, but think most of them would benefit from one more year and and make a statement to finish our CUSA tenure.
Selfish on my part, but what a season we could have with the current guys and what we’ve added, if we could get the roster number down to where it has to be.

Mr_Bojangles July 14, 2022, 1:09pm #109
@
. @CharlotteBSB has recently added a big arm from the transfer portal in RHP Donye Evans (@SlimJimmy244 ) from Vanderbilt. Evans made 22 relief appearances for Vanderbilt over the past 2 seasons. He’s currently pitching for @FirebirdsCCBL in the Cape this summer. #9ATC ⛏⚾️🤙

This is another big one. I watched his last start in the Cape for Orleans last weekend. He threw 4 no-hit innings and everything that was hit was weak contact. Only a lazy fly ball left the infield. 5 Ks 0 Hits, 4 walks over 4 IP. He got himself in trouble in the 1st inning by walking the bases loaded, but settled in and got out of it with a K and a weak ground ball to the pitcher. Was throwing 96 with a very good slider. 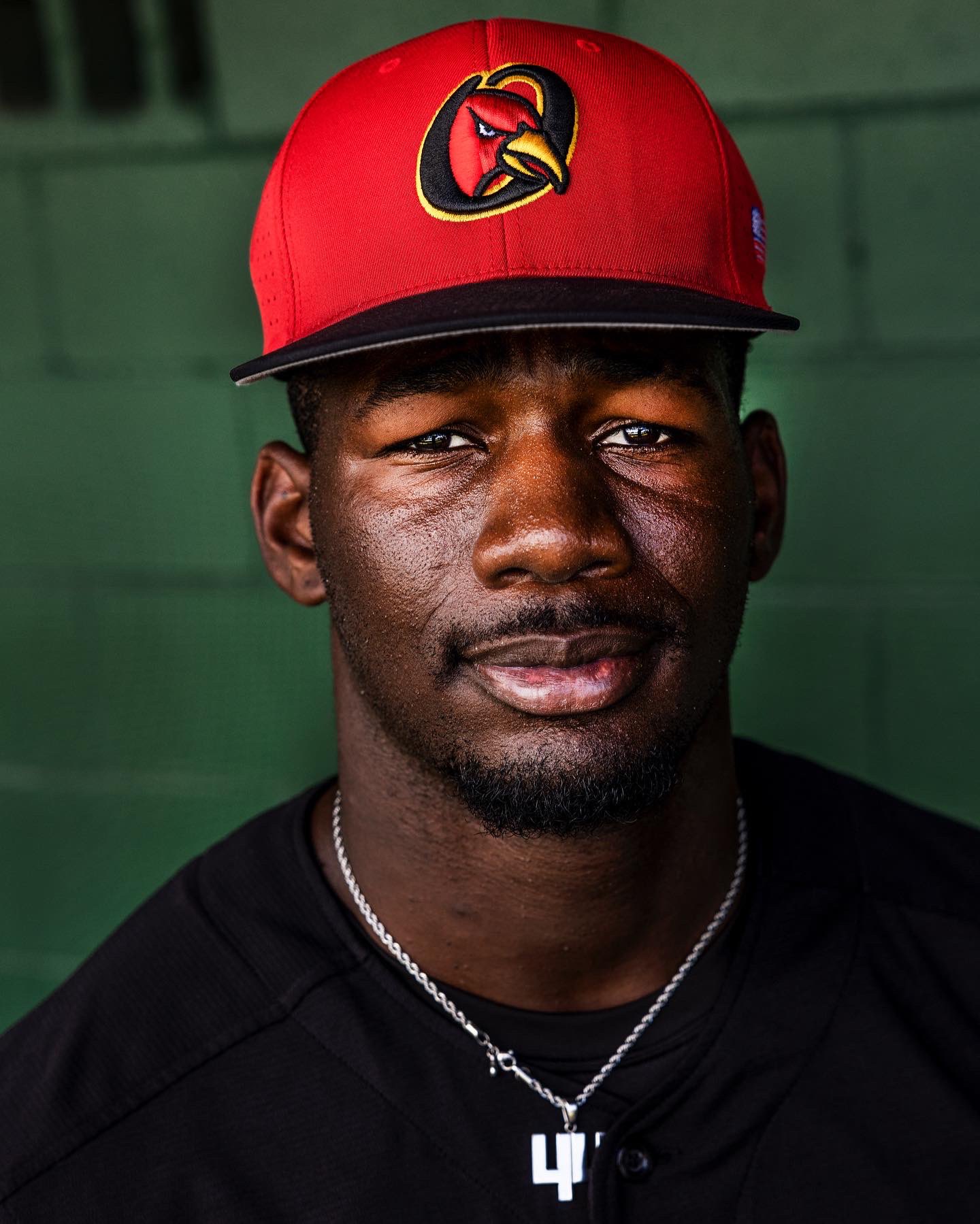 @
After the game tonight a young fan approached @FirebirdsCCBL pitcher Donye Evans for an autograph but amazingly Donye asked for the young fans autograph as well, the boy left with a smile. I left impressed and reminded that the simplest of gestures can make someone’s day. 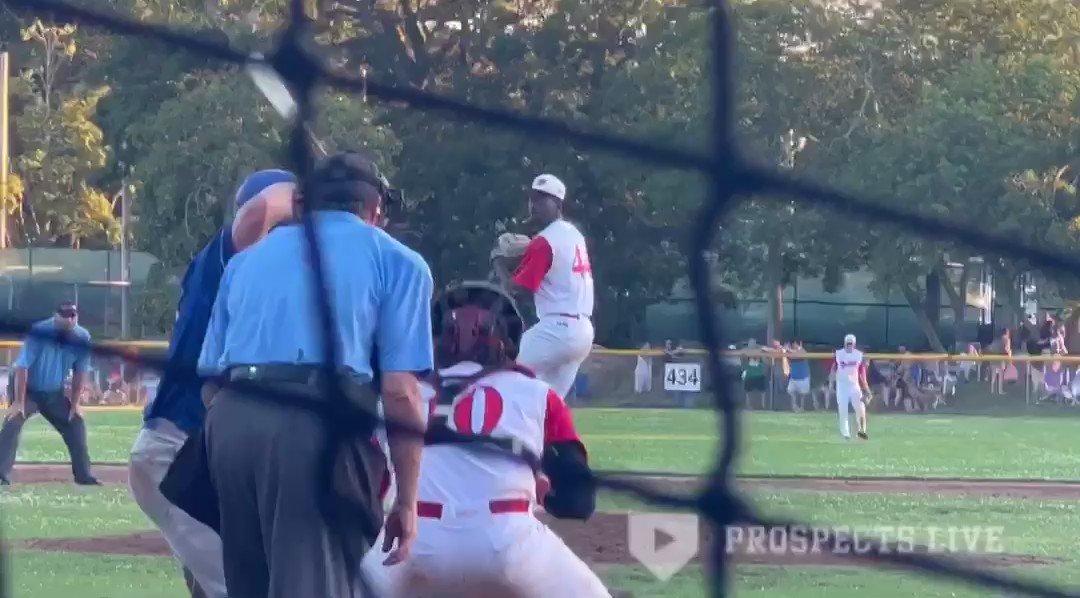 Donye is a big kid! 6’-6", 220#. Limited innings pitched last year at Vandy, but looks to have plenty of potential. The summer in the CCL should do him a lot of good. Plus he gets to hang around Nate and Austin. 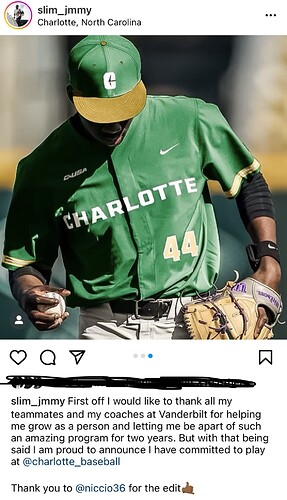 Coach and staff are killing it on the trail.

Expecting big things over the next couple of seasons.

Evans is pitching tonight at 6:30 in the Cape. You can watch for free on their YouTube channel. Furm is also in the lineup tonight. 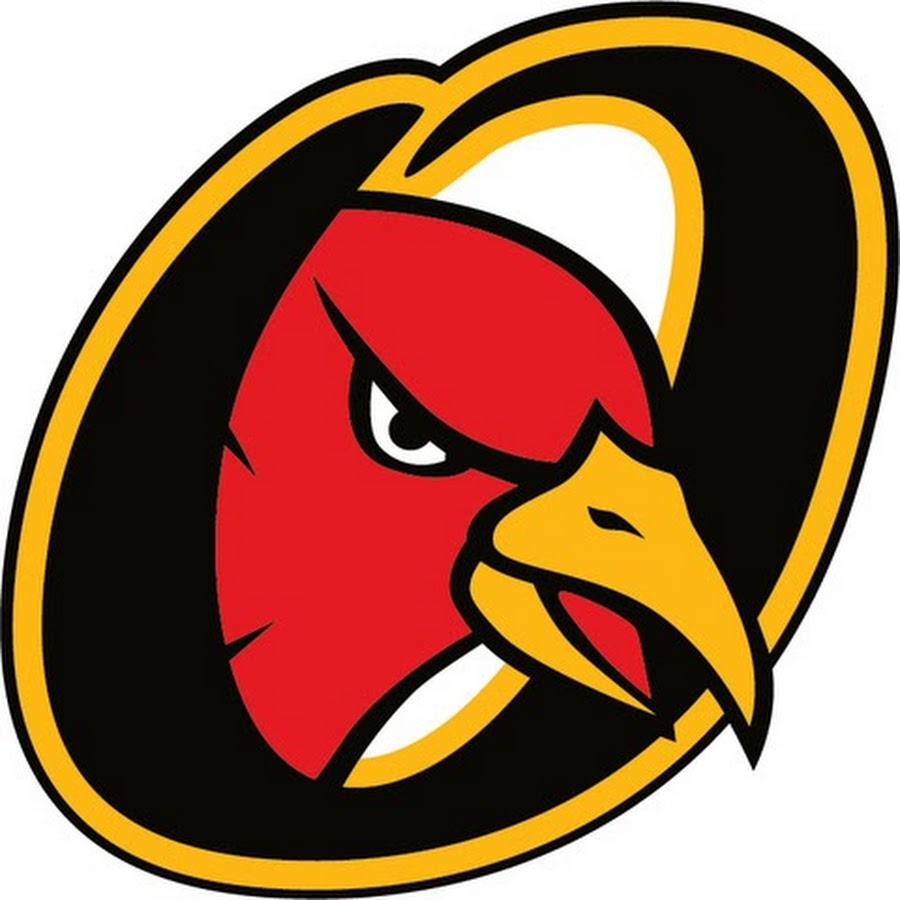 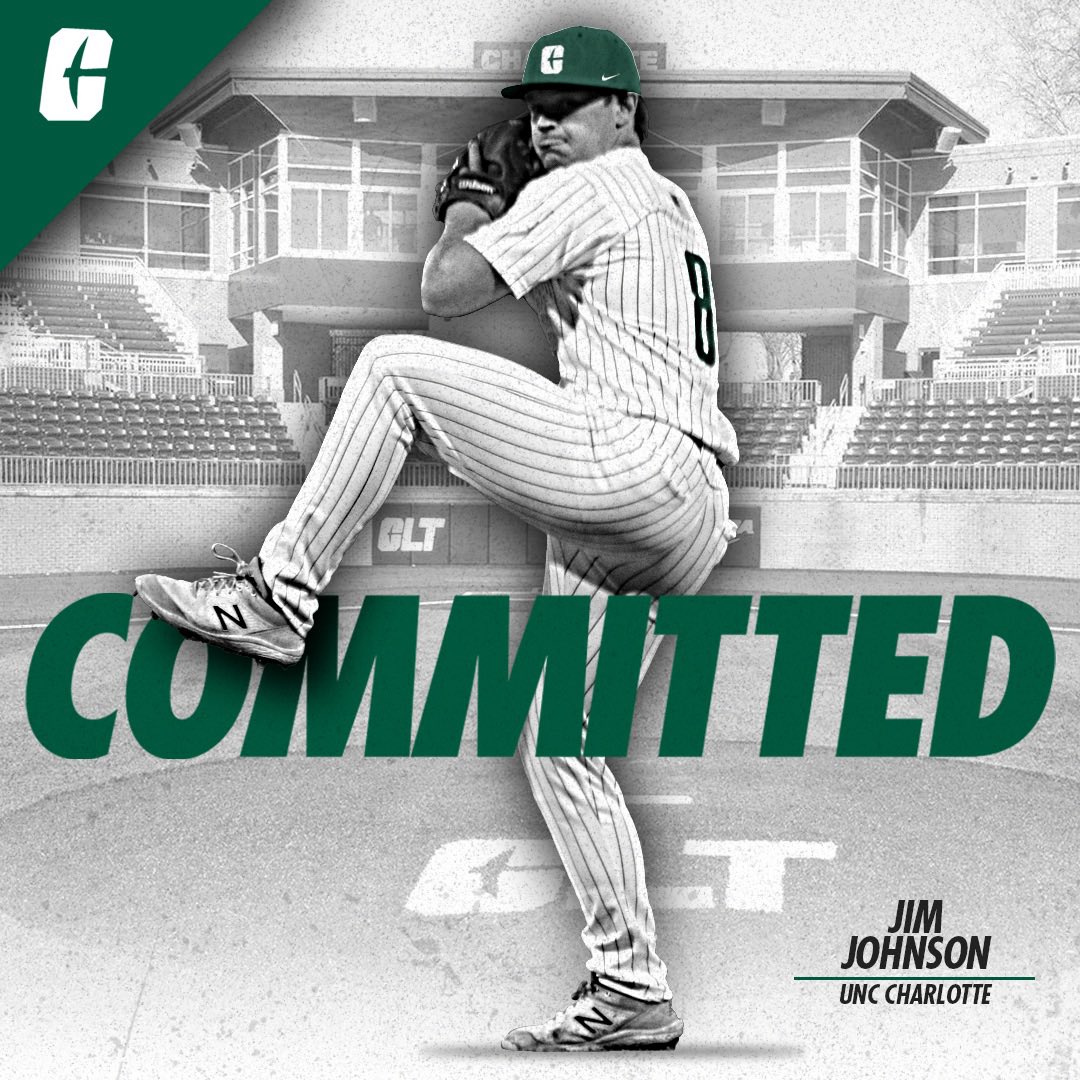 @
Excited to announce my commitment to play baseball at UNC Charlotte! Thank you to my family, friends, teammates and coaches for helping me get to where I am today. Roll niners! #9ATC @MPHSBaseball_NC @_SCPanthers @FoorErik 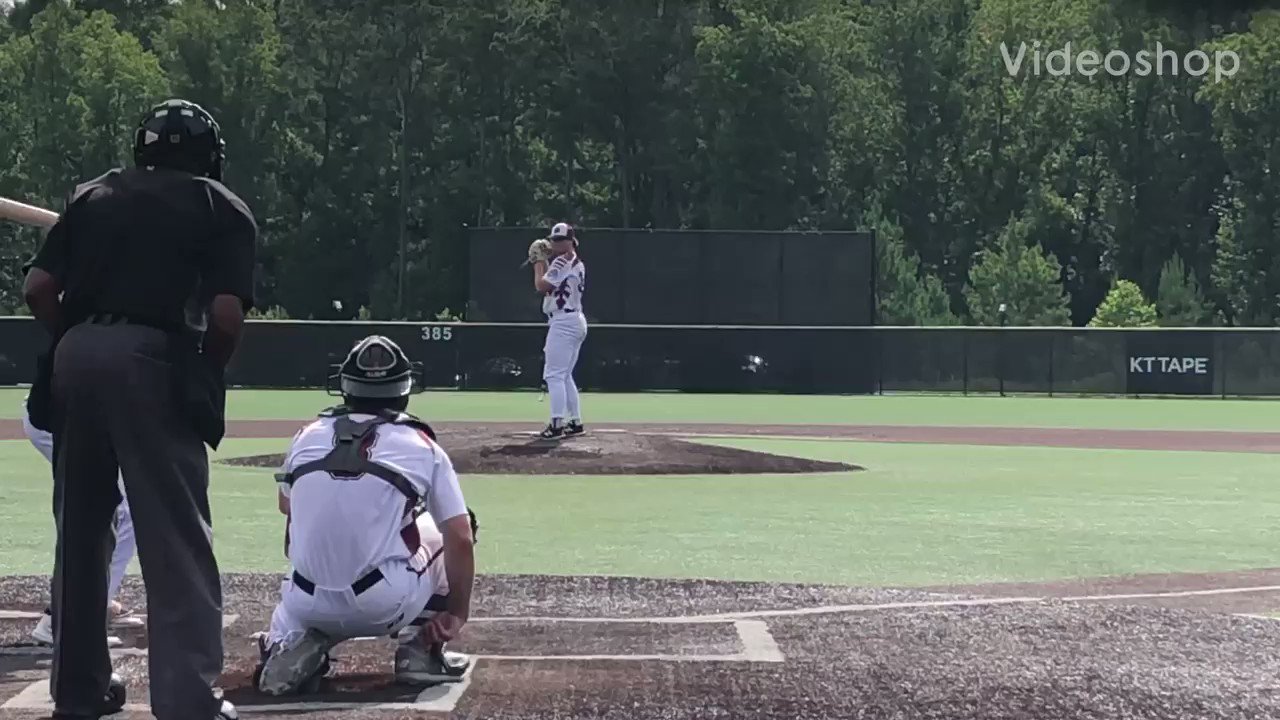 Stretch-only delivery is something I’d really like to see a whole lot more of. Not a fan of the wind-up.

Not Niners directly related, but tragic story for an ECU baseball recruit from NC, Parker Byrd. I have been following the story since I spend a lot of time down east. Young man in a boating accident while tubing. At one point they were optimistic about his recovery but latest news sounds like he may lose a limb. Prayers out for this baller and his family. 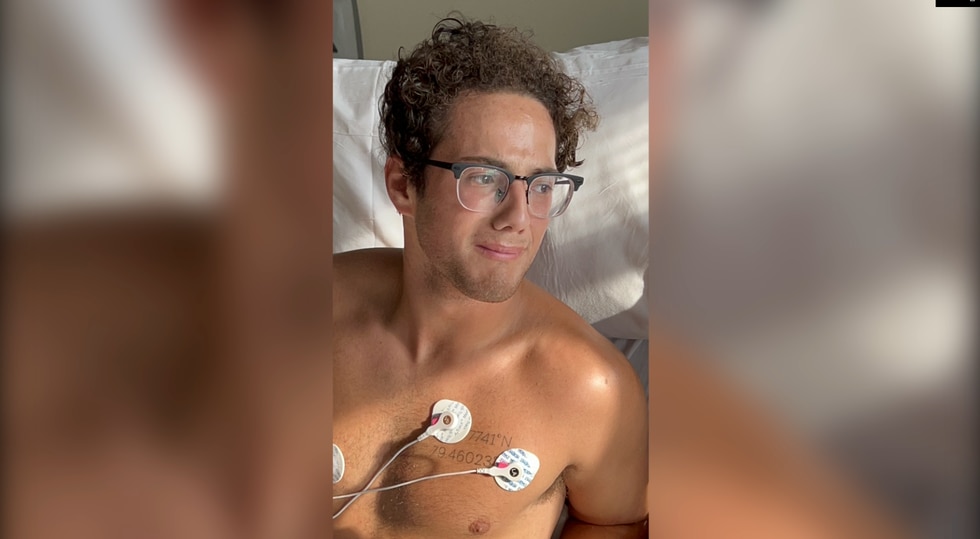 “Right now we are in need of a miracle but I know my God is in the miracle business. I pray that his will be done and whatever that may be, we (especially P) will accept that.”