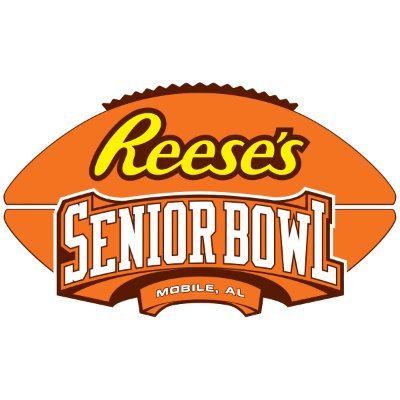 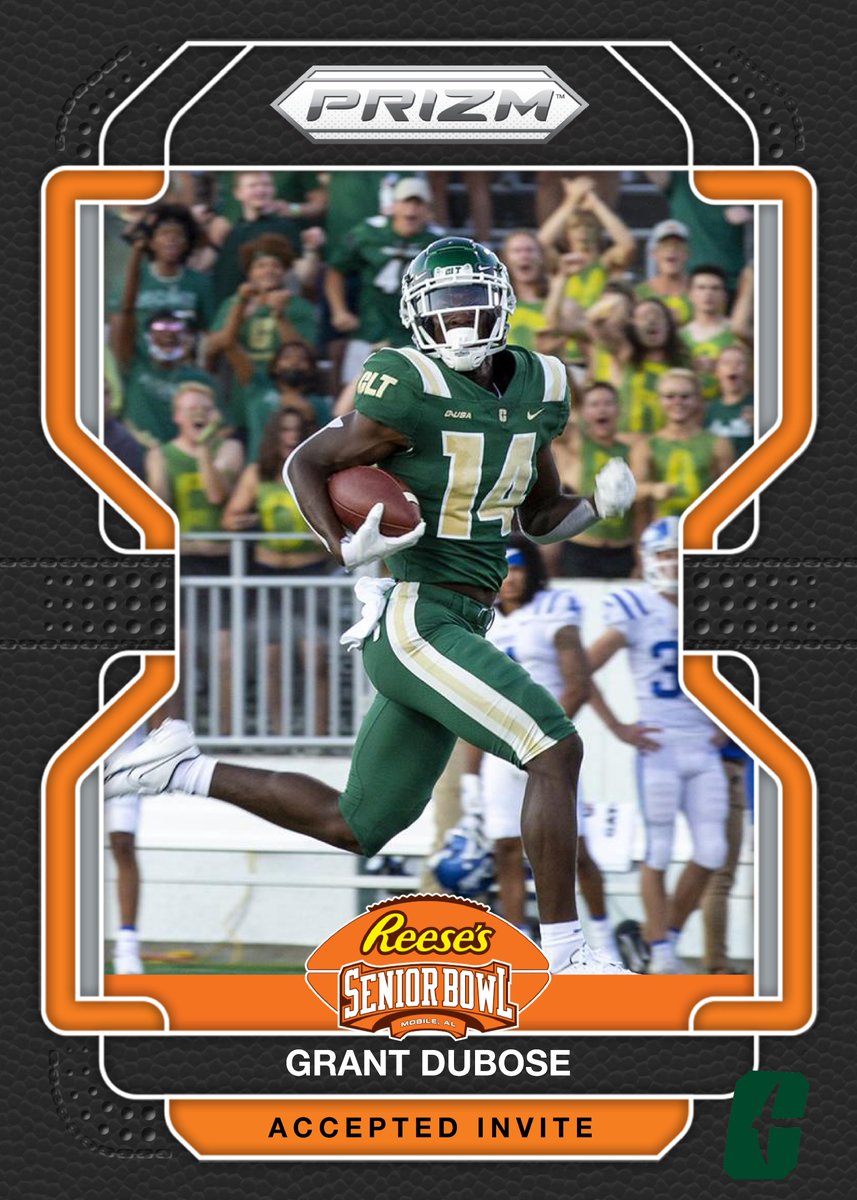 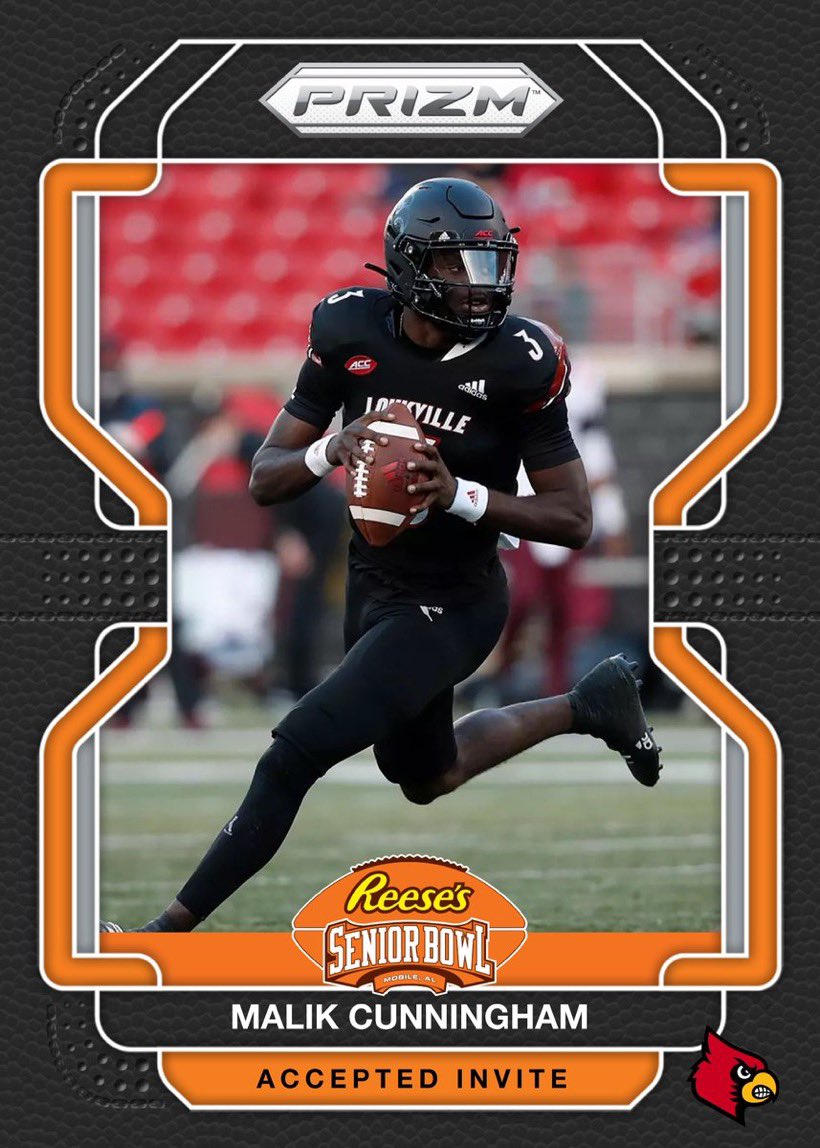 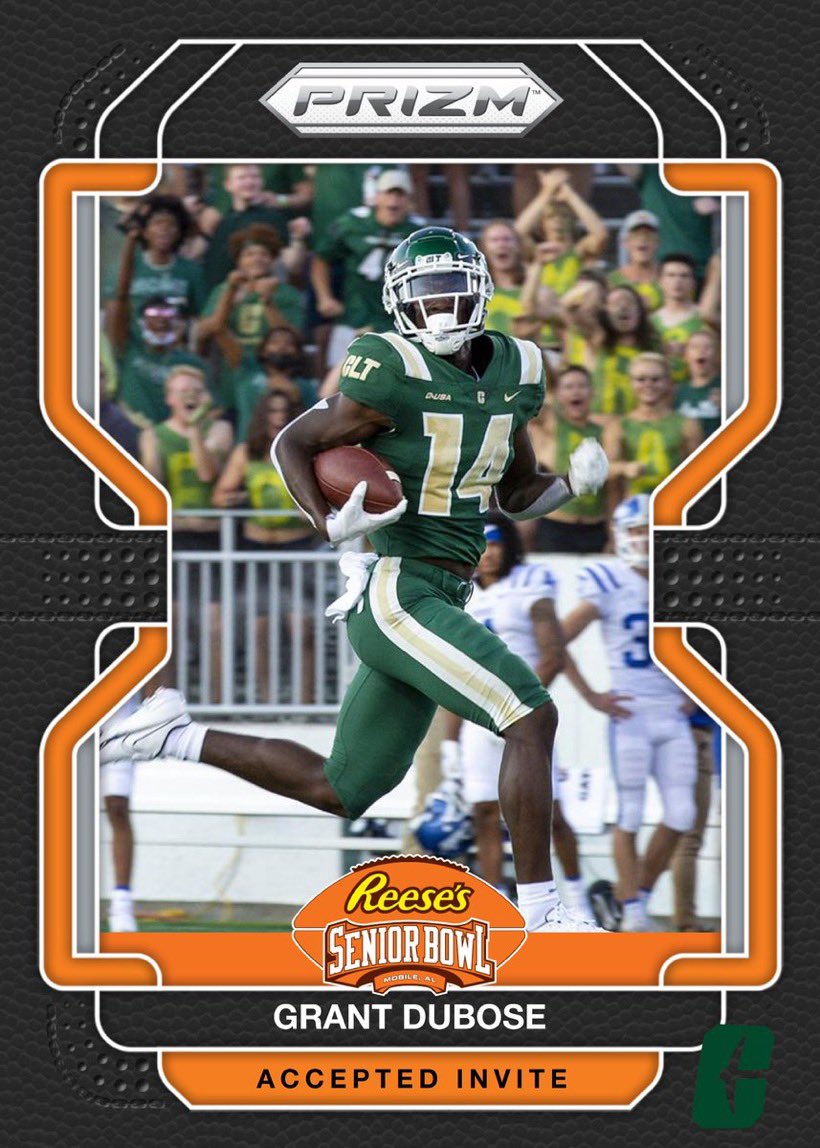 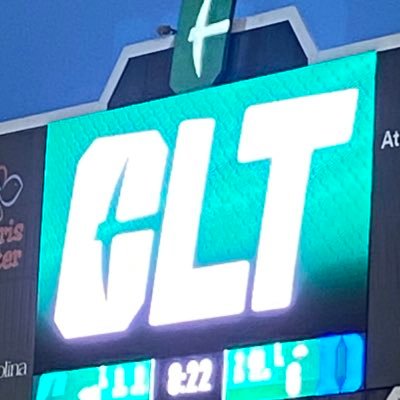 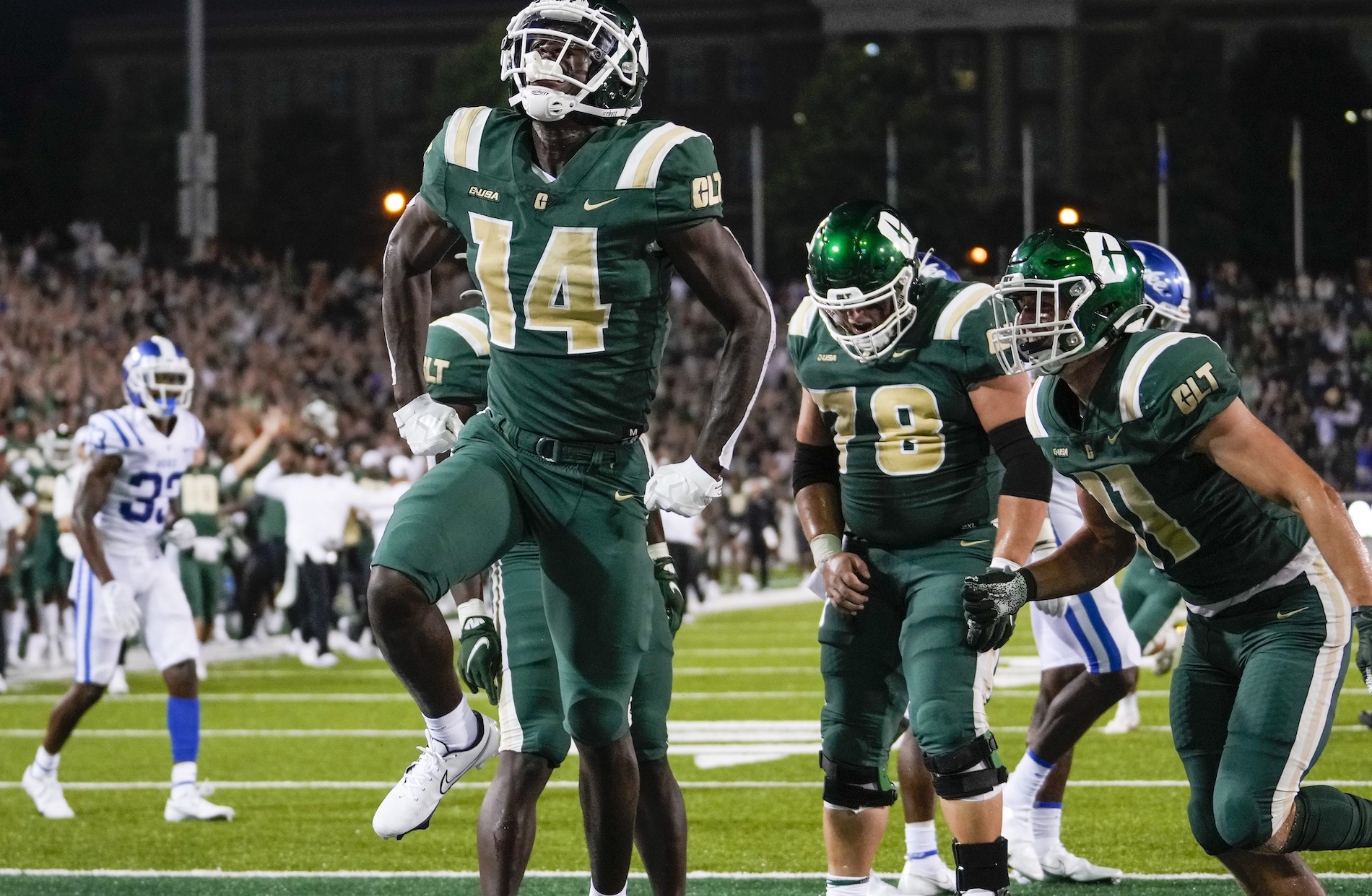 Former Charlotte 49ers All-America defensive end Alex Highsmith has been named to the 2022-23 All-AFC Team by the Pro Football Writers of America.  Highsmith, who 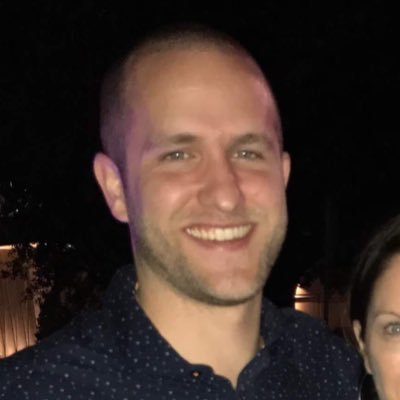 Grant will be the talk of NFL draft after this game 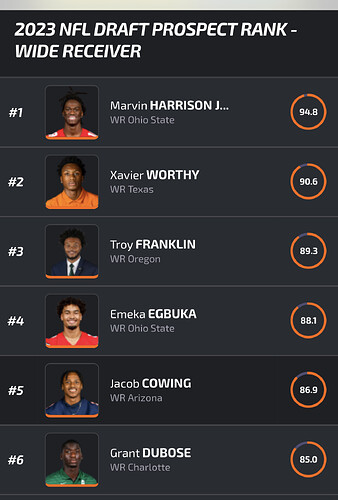 He will be a very good pro

I agree. ALOT will hinge on his 40 time although I think way too much weight is put on that one aspect. I think he will surprise a lot of people, aka ESPN, who don’t know him.
He is a worker and a fierce competitor.

Grant could be the highest Niners draft pick. WR veterans are making insane money and rookie WR’s often contribute early. He could go 2nd round to the Steelers!!!Grant will shine.

clt says dubose to the panthers in the 2nd round 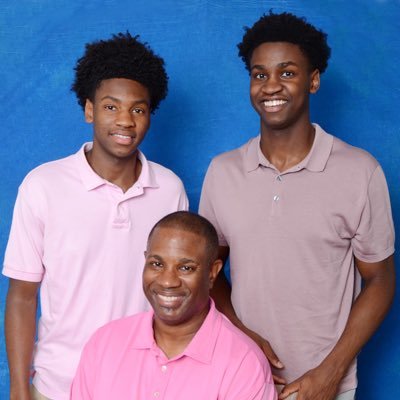 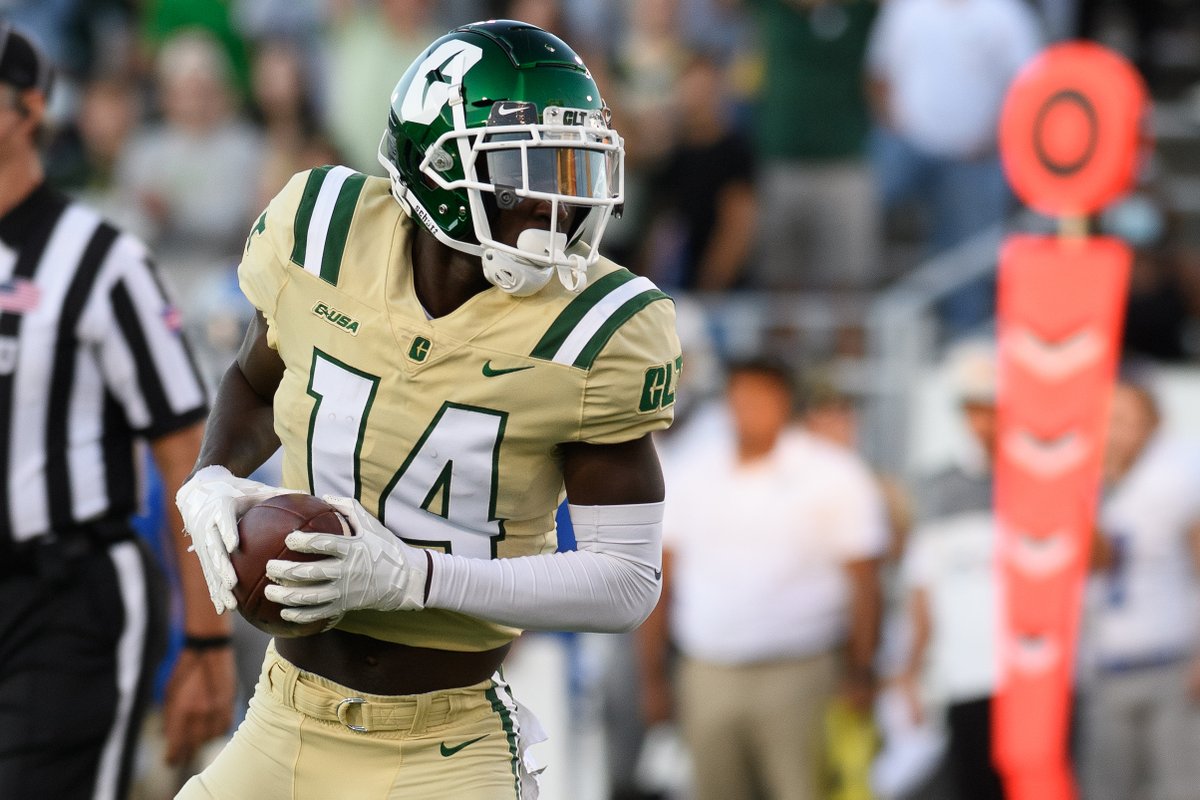 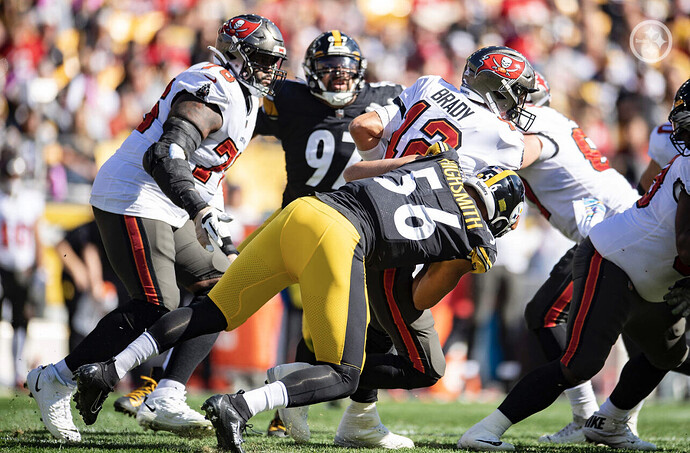 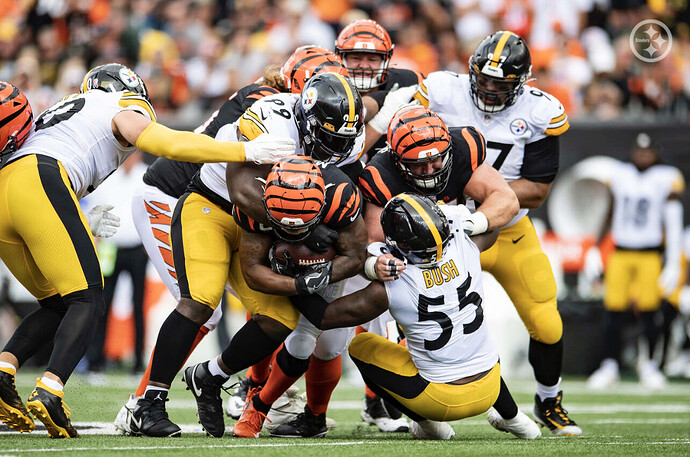 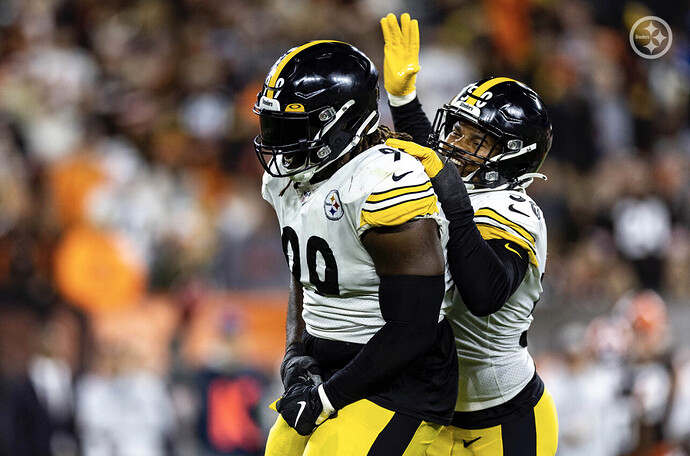 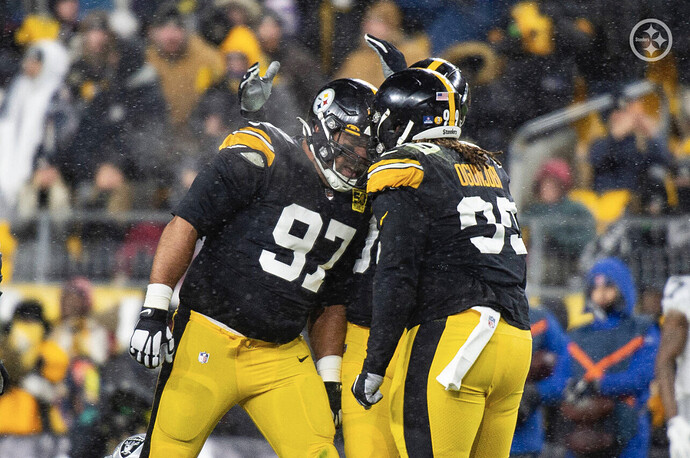 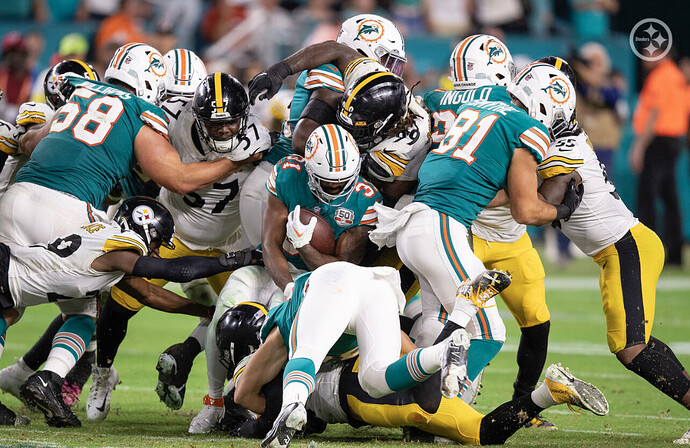 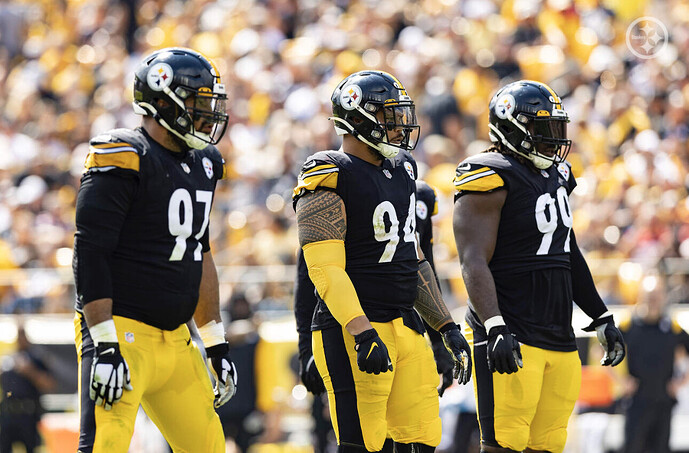 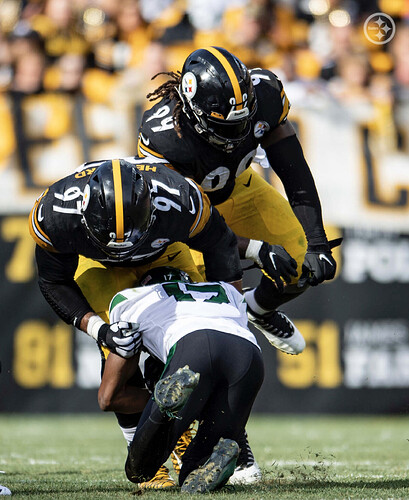 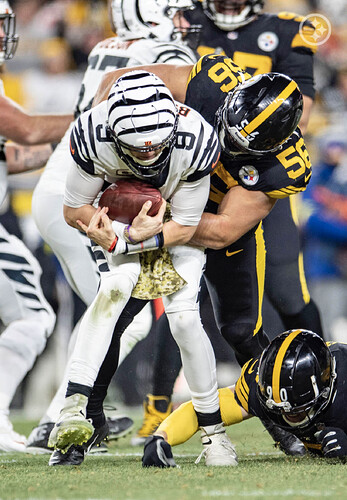 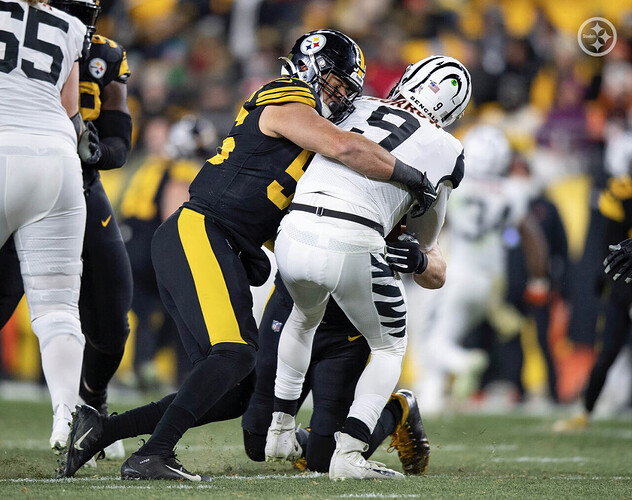 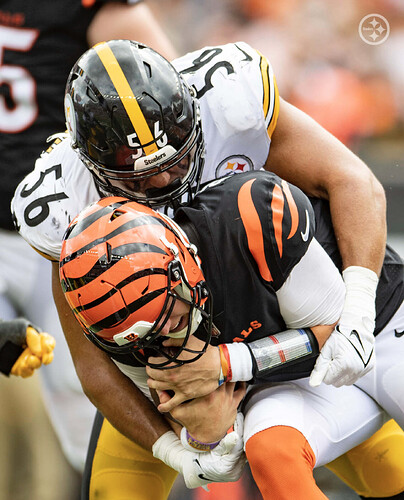 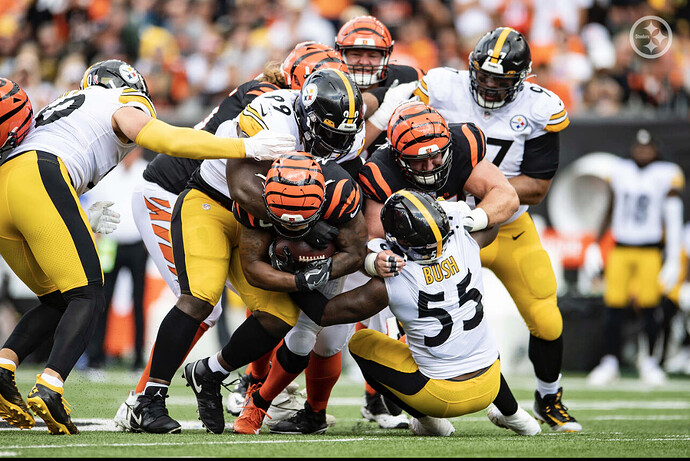 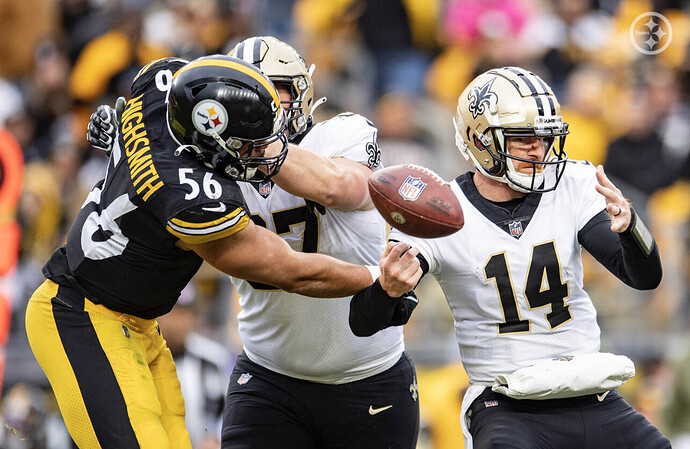 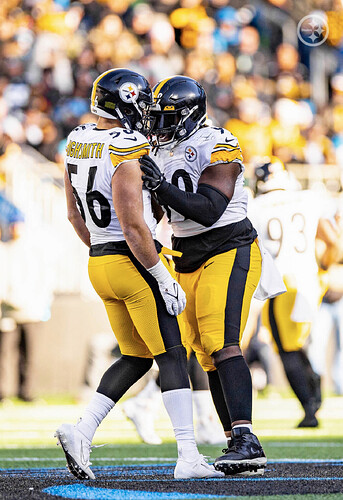 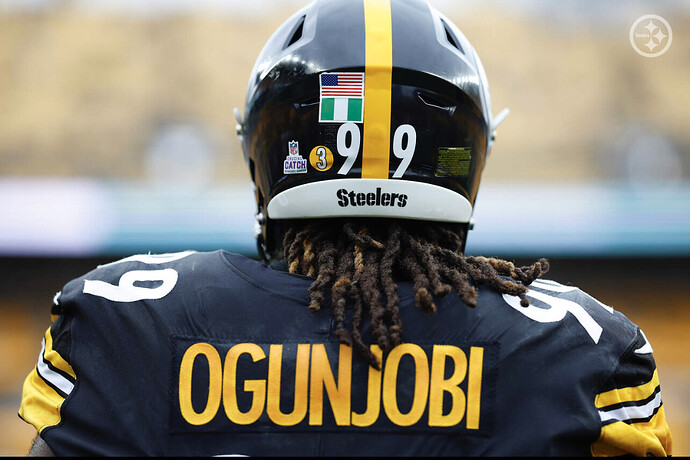 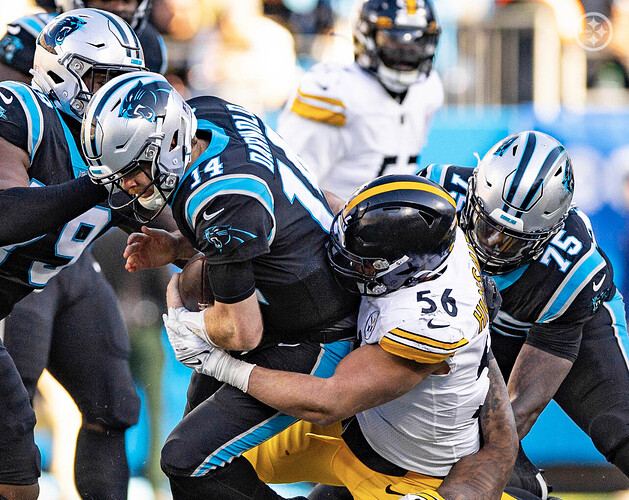 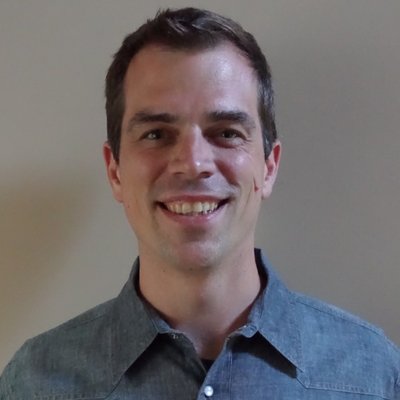 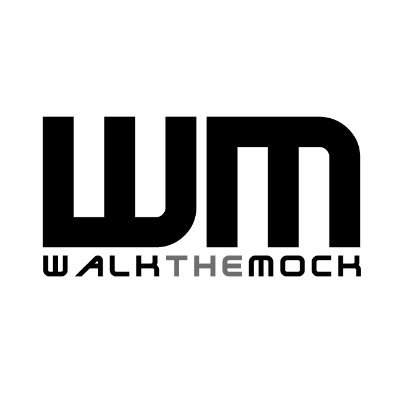 Grant is gonna be a star in the league.