Deluca survived the most recent round of cuts today from the Chargers. I’m not seeing him listed to make the roster anywhere, and there are 16 players left to be cut tomorrow. But holding out hope he can make one of the last spots or at least get on the practice squad! Decluca has been one of my favorite players since the beginning of this program. The Chargers have gotten the ball rolling on the cuts they need to make to get to the 53-player limit by Tuesday afternoon’s deadline. The team announced 11 cuts, which leaves them with 16 more moves in order to get to the limit. Monday’s moves...

One of the final cuts unfortunately. Maybe he’ll land with their practice squad.

The Los Angeles Chargers waived 16 players. With the moves, the roster stands at 53 players.

This game has taught me so much that I’m forever grateful for . The memories...

Harbison is done with football following a neck injury.

Both their teams won.

@Hunter_Bailey45
Here’s your rooting guide for the former Charlotte 49ers in the NFL Playoffs. No former Charlotte player has competed for or won a Super Bowl. Could this be the year? https://t.co/aWBlWyyFRg
1 Like
Nineradvocate January 12, 2022, 8:22pm #91 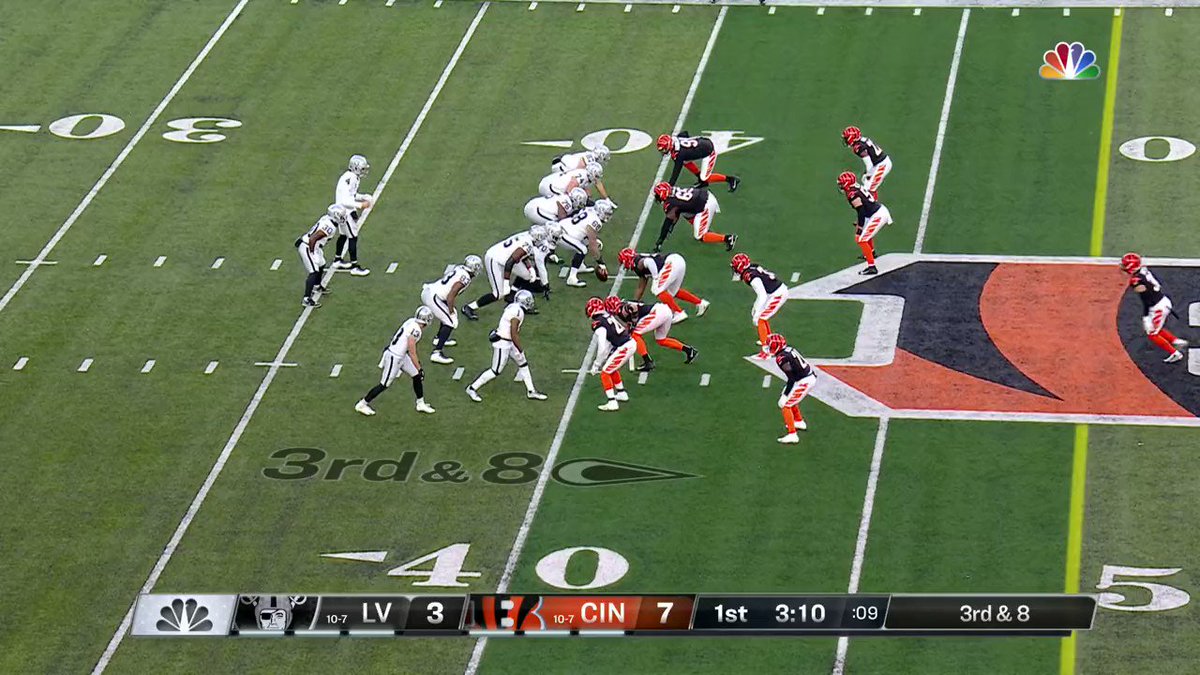 clt says Larry was on a scooter after the game greeting teammates. 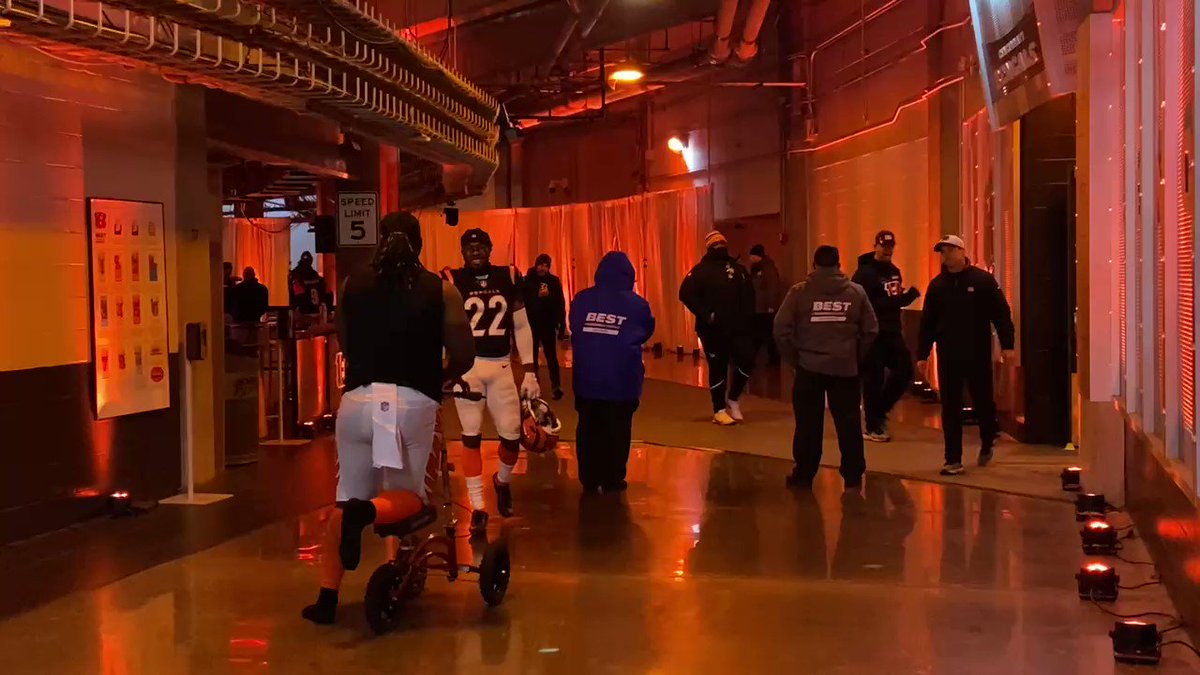 Watched the play again and he appears to tell the trainers he thought he broke his ankle.

I hope he did not break his ankle. I want to see all of our NFL players playing well and not getting hurt. Hoping to see one of them play in the Super Bowl.

He is on a one year deal. Could hurt his next contract. Hope not. Love Larry!