Hope Larry is alright. They said his foot is still being evaluated. Would be cool to see him & Nate squaring off on the field.

Doesn’t really belong here since it’s not the NFL, but I turned on the USFL game tonight. Benny LeMay is leading both sides currently in running and receiving yards. Nice to see he is still giving it his all. I’d love to see him get a shot in the NFL.

In what was a mostly defensive game, LeMay gathers the most yards from scrimmage from either side at 96. He ended up having the most rushing yards and receiving.

I was worried they wouldn’t use him after Birmingham stopped the entire running game last week. Nice to see him playing 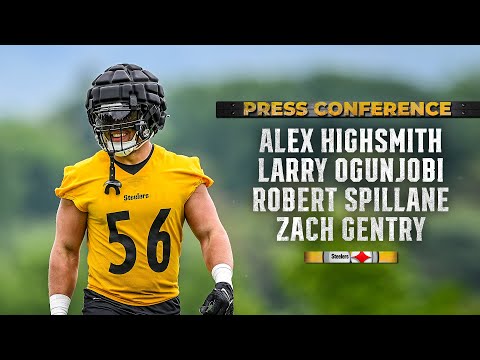