You all need to watch AL and LARRY this year. You might never have the opportunity to watch 2 Niners on the same NFL team again, much less on the same side of the ball, kicking peoples asses! 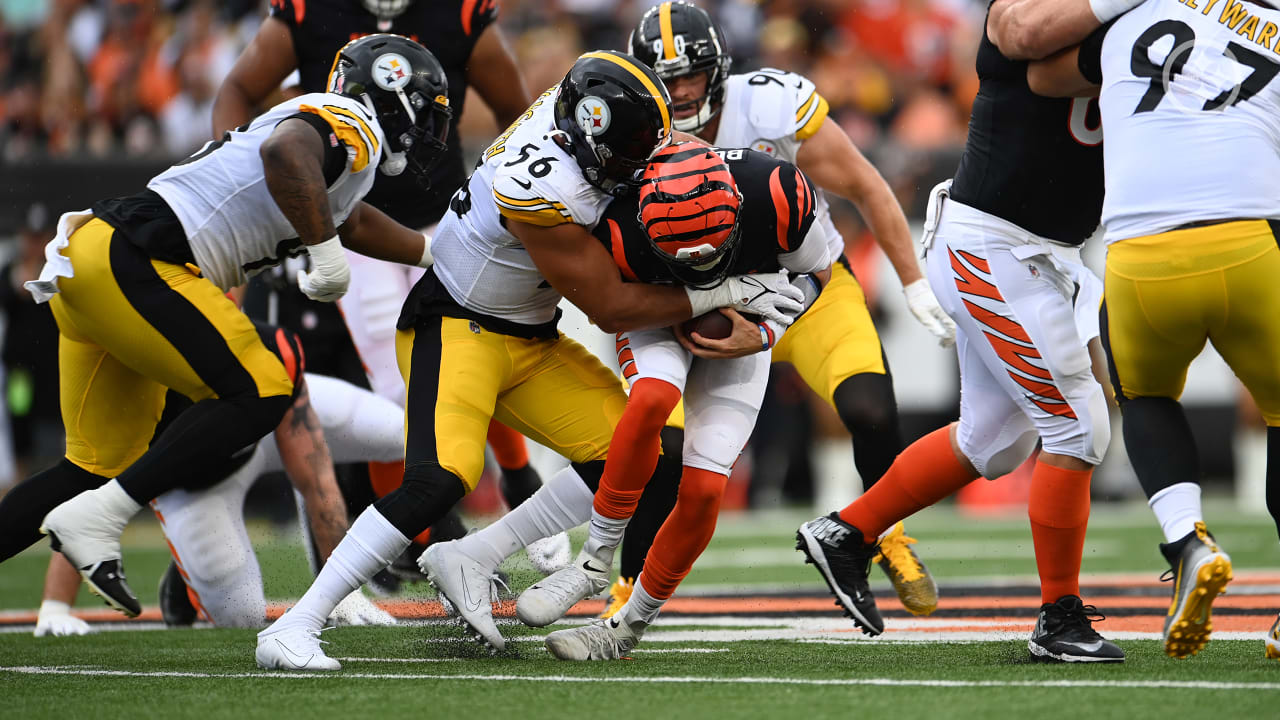 HIGHLIGHT: Highsmith with the strip-sack of Burrow 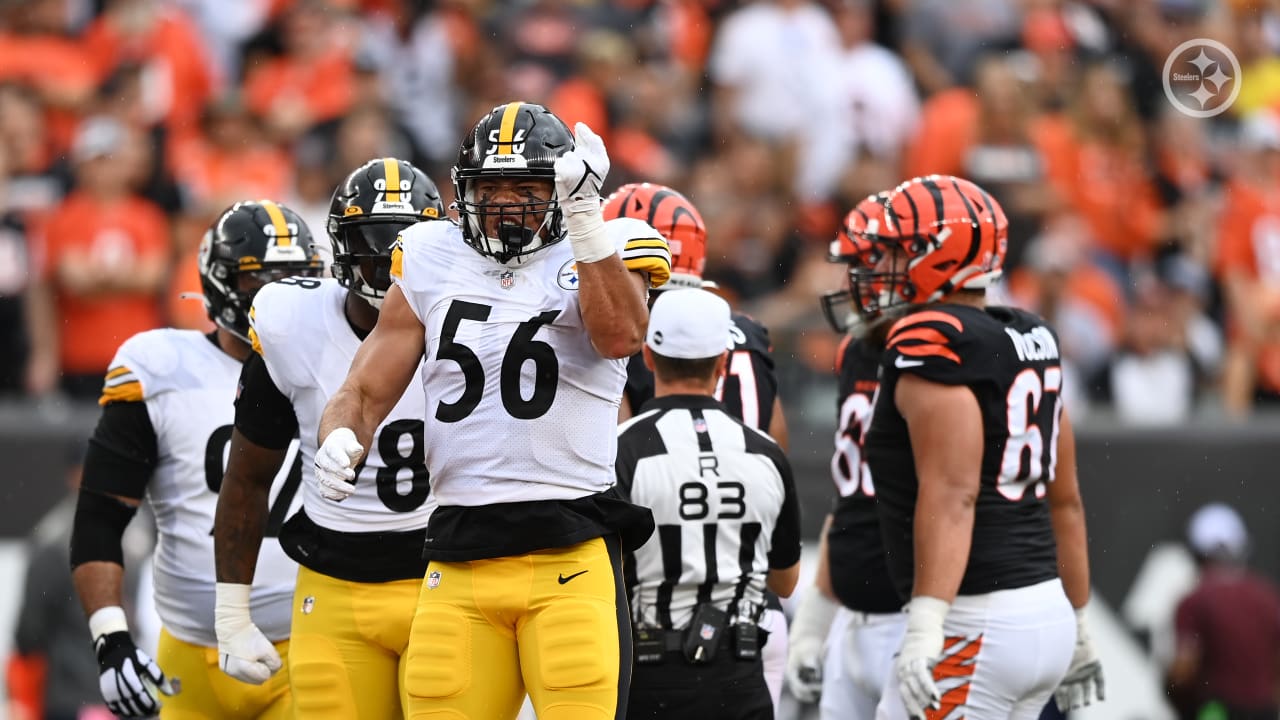 Wolf starts about Highsmith at 5:41 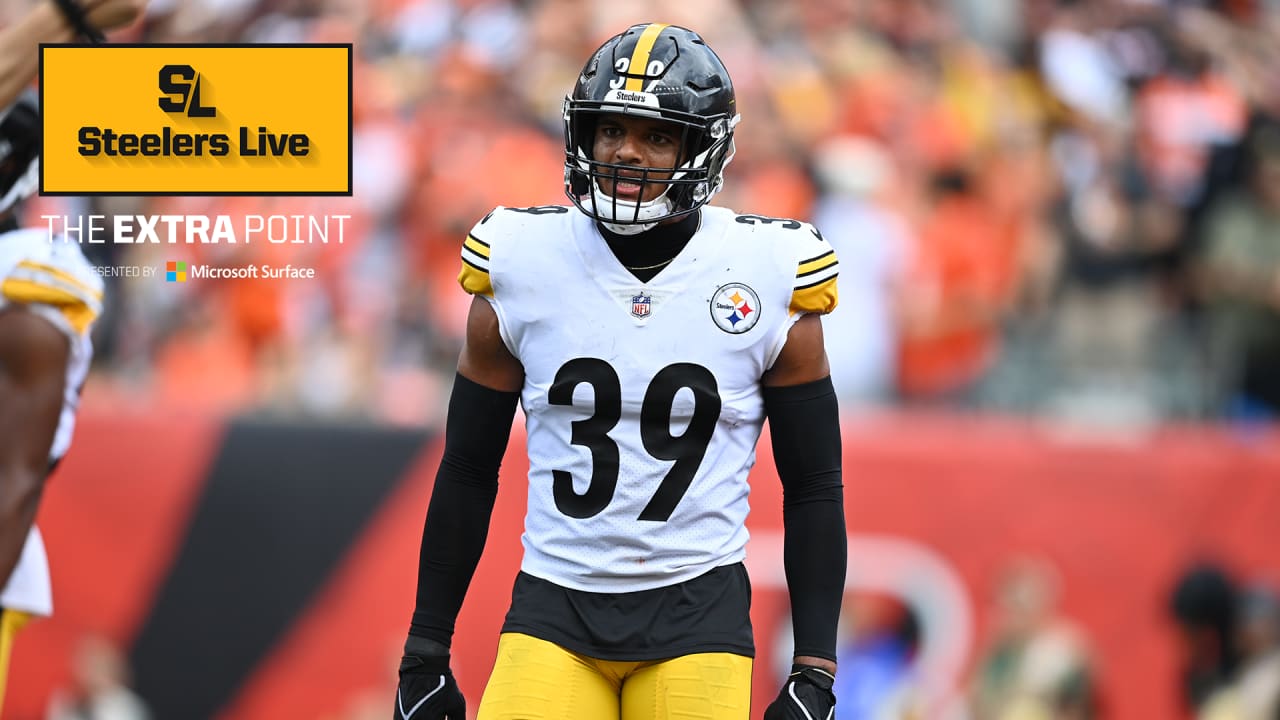 Missi, Dale, Craig, and Matt discuss the impact Minkah Fitzpatrick and Alex Highsmith had in defeating the Cincinnati Bengals Understudy no more, Alex Highsmith will take lead at outside linebacker in...

Alex Highsmith is used to being the sidekick to T.J. Watt among the Pittsburgh Steelers outside linebacker group — the Robin to Watt’s Batman persona. The role suited Highsmith last year, his first as an NFL starter, and he took advantage of the...

Highsmith didn’t have the stats we expect out of him recently. Anyone actually watch the game today? Did the oline focus on him with Watt out?

From what I saw they had a double team on him a lot.

He was being doubled and was against a much larger tackle most of the game. They should have moved him around more. They moved him over center once and he blew up a running play for a loss. He also helped to force an int by faking a drop before speed rushing qb, forcing him to throw up a duck for Minkah. 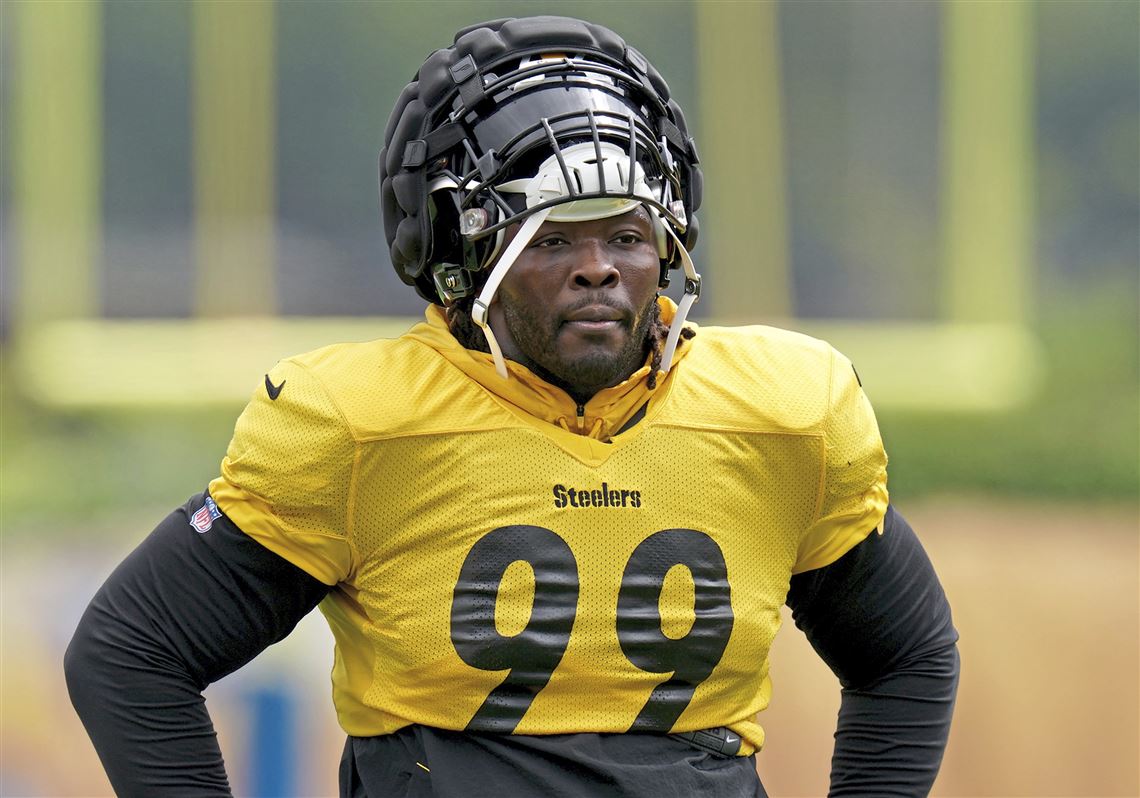 Larry Ogunjobi has an obsessive personality. His relationship with football offers a fascinating look into his off-field interests.

Pretty cool to see larry and alex get a shared sack on TNF!! 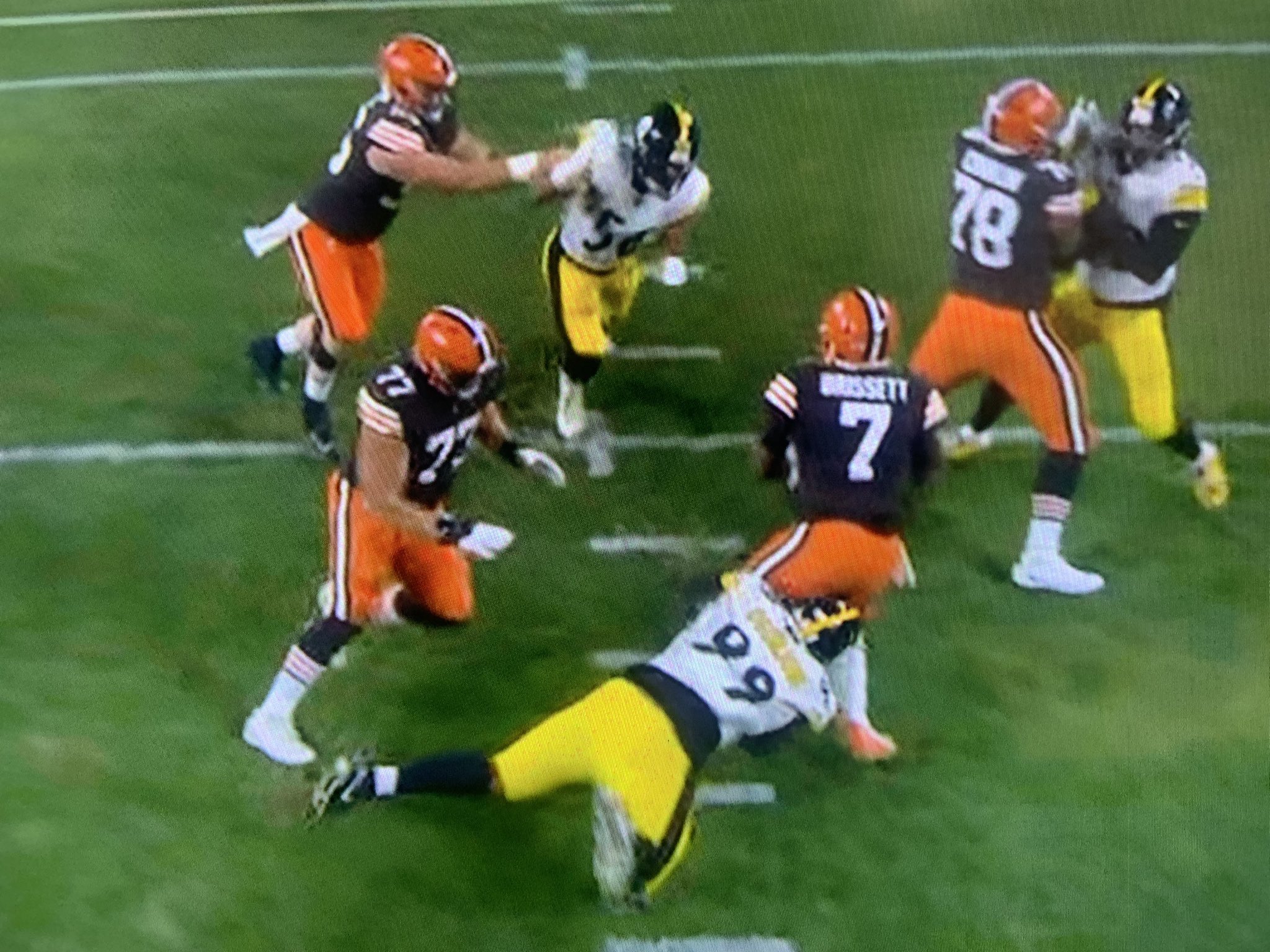 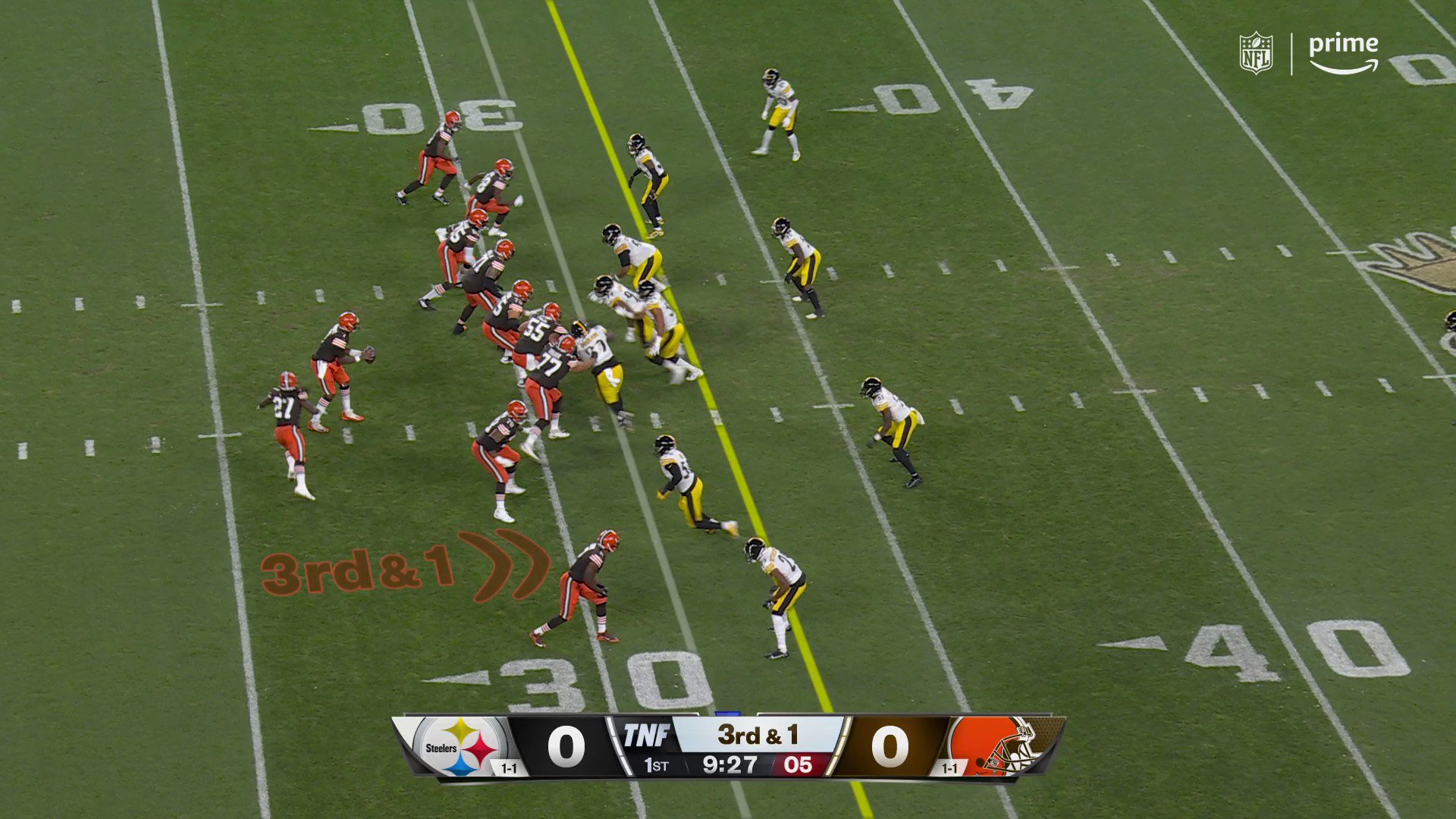