clt says tonite we get Carrie underwood and Larry and Alex!

Larry is out. Hopefully returning after bye. Word on the street is he aggravated a knee injury trying to make his quads flex like Carrie Underwood. Price to pay 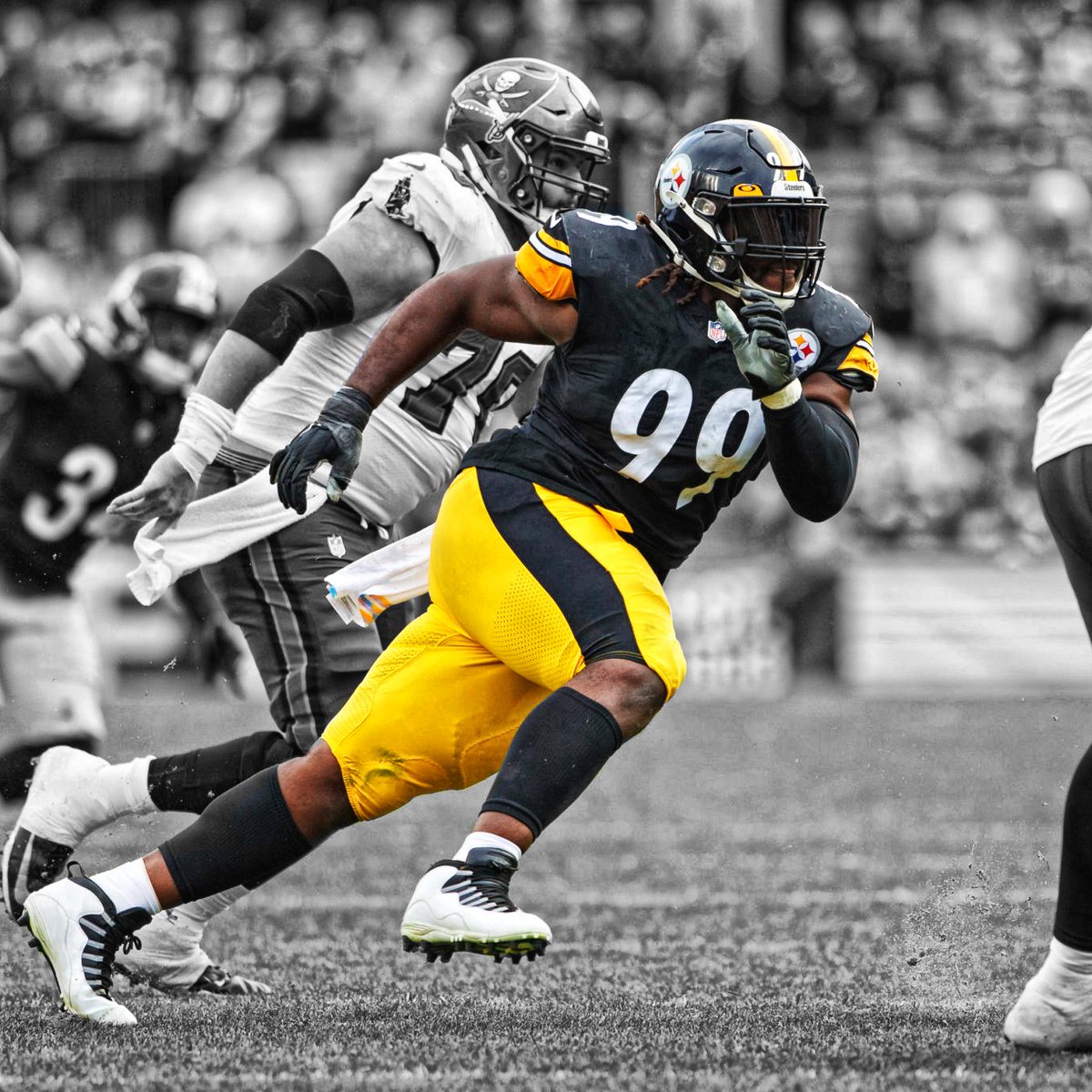 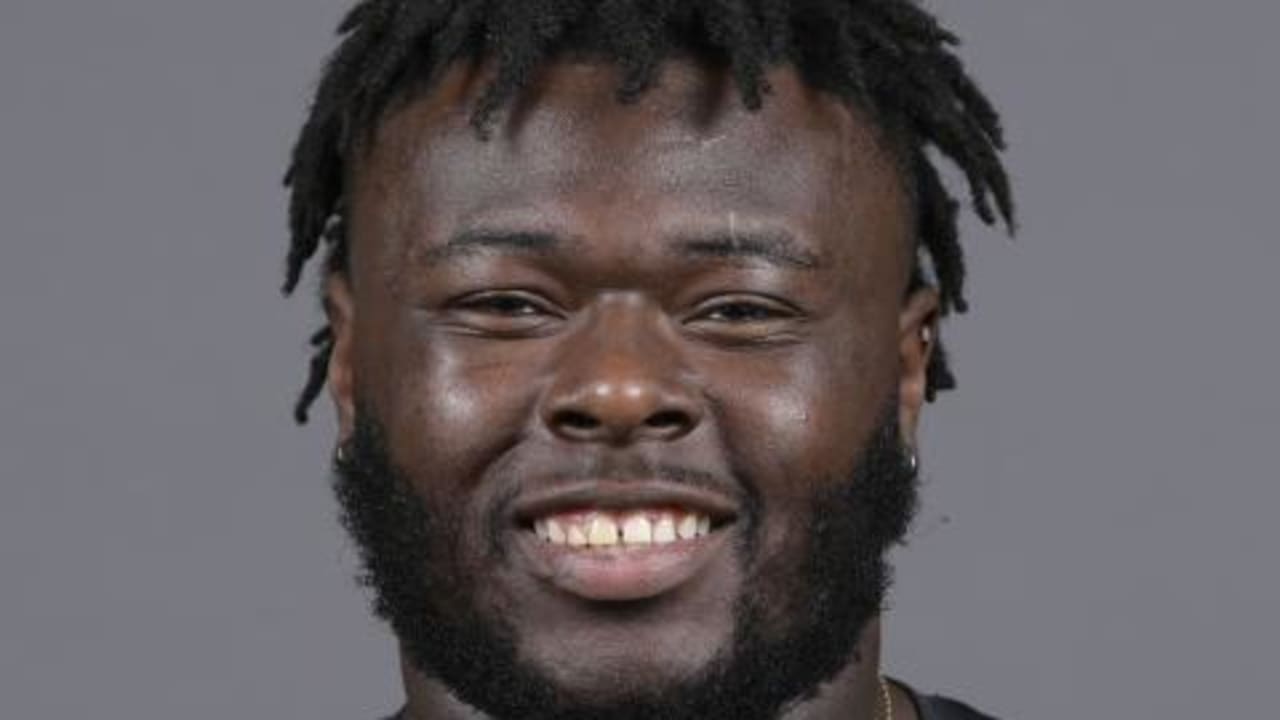 @Hunter_Bailey45
Charlotte alum Alex Highsmith earned his first AFC Defensive Player of the Week award with his performance against the Saints. 5 tackles, 2 sacks and a forced fumble in the victory.
9 Likes
Nineradvocate November 16, 2022, 8:52pm #146

@Hunter_Bailey45
Charlotte alum Ben DeLuca has been drafted by the St. Louis Battlehawks in the 12th round of the XFL Draft. twitter.com/xflbattlehawks…

@Hunter_Bailey45
Former Charlotte safety Jon Alexander has been drafted by the St. Louis Battlehawks in the XFL Draft. Alexander will pair with Ben DeLuca in the secondary. That’s a hard-hitting safety duo.
4 Likes
NinerGreene November 16, 2022, 11:18pm #148

Reynolds mentioned on Niners Live last night that he wants to continue playing football. I wonder if he tries to play in the USFL, XFL, or the CFL?

After the Peyton manning camp they said he has one of the brightest football minds. I wouldn’t be surprised if he lands on a roster somewhere just as a coach in the QB room.

He is a perfect Canadian pro football qb 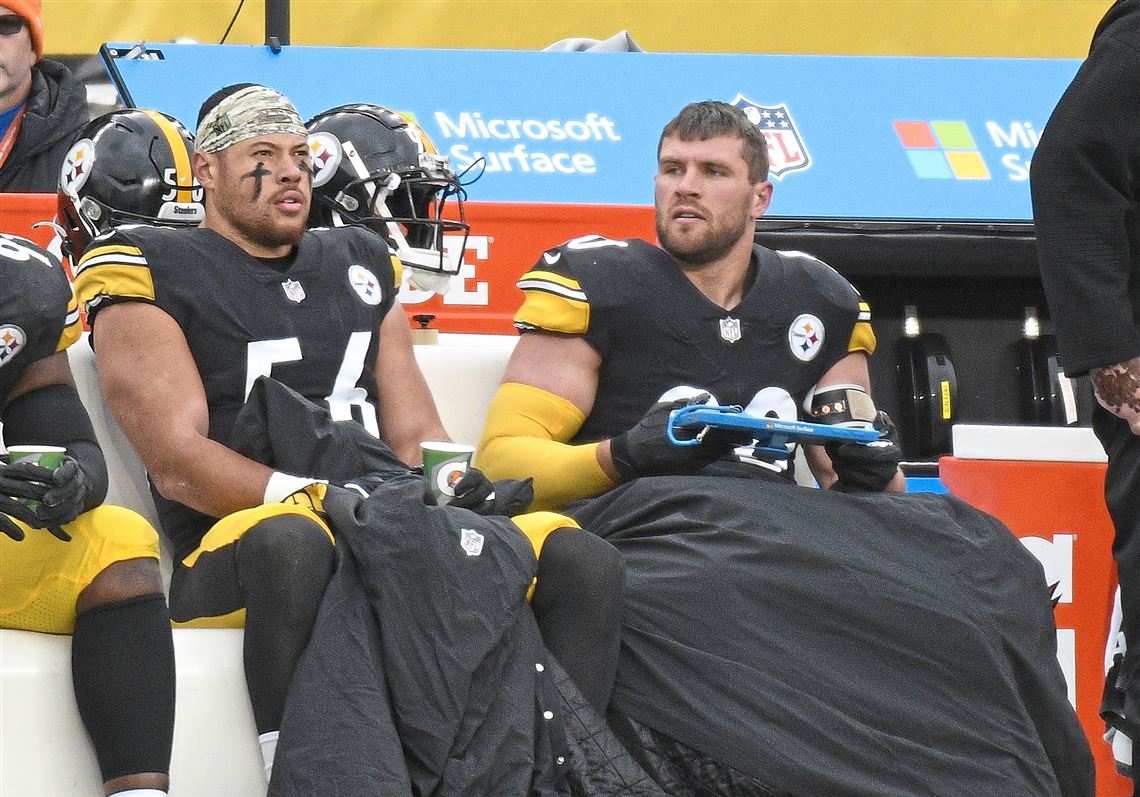 Steelers' pass-rush duo is reunited, and it already looks dominant

Alex Highsmith is putting up T.J. Watt-like numbers in his third season, and it’s not like he is suddenly benefitting from having the NFL’s...

Alex is tied for 5th at 9 sacks. He has more sacks than Helmet slinger Garrett, Von Miller and Mack

@steelers
.@highsmith34 is the #Steelers nominee for the eighth annual Art Rooney Sportsmanship Award, presented annually to a player for their on-field sportsmanship, including fair play, respect for the game and opponents, and integrity in competition. steelers.com/news/highsmith…
4 Likes
← previous page