Odu just lost by a point at Marshall. Hopefully, they have dead legs on Monday. This could be an ugly game with two tired teams, neither one of which exactly lights it up in the offensive department.

Ugly games are our style, I like our chances.

With this game at 4:00 and North Texas vs Rice at 8:00, we have an opportunity to regain a share of first for at least a few hours. Barring the unexpected by the “Houston” Owls, the Mean Green should be in sole possession of first by the end of Monday. 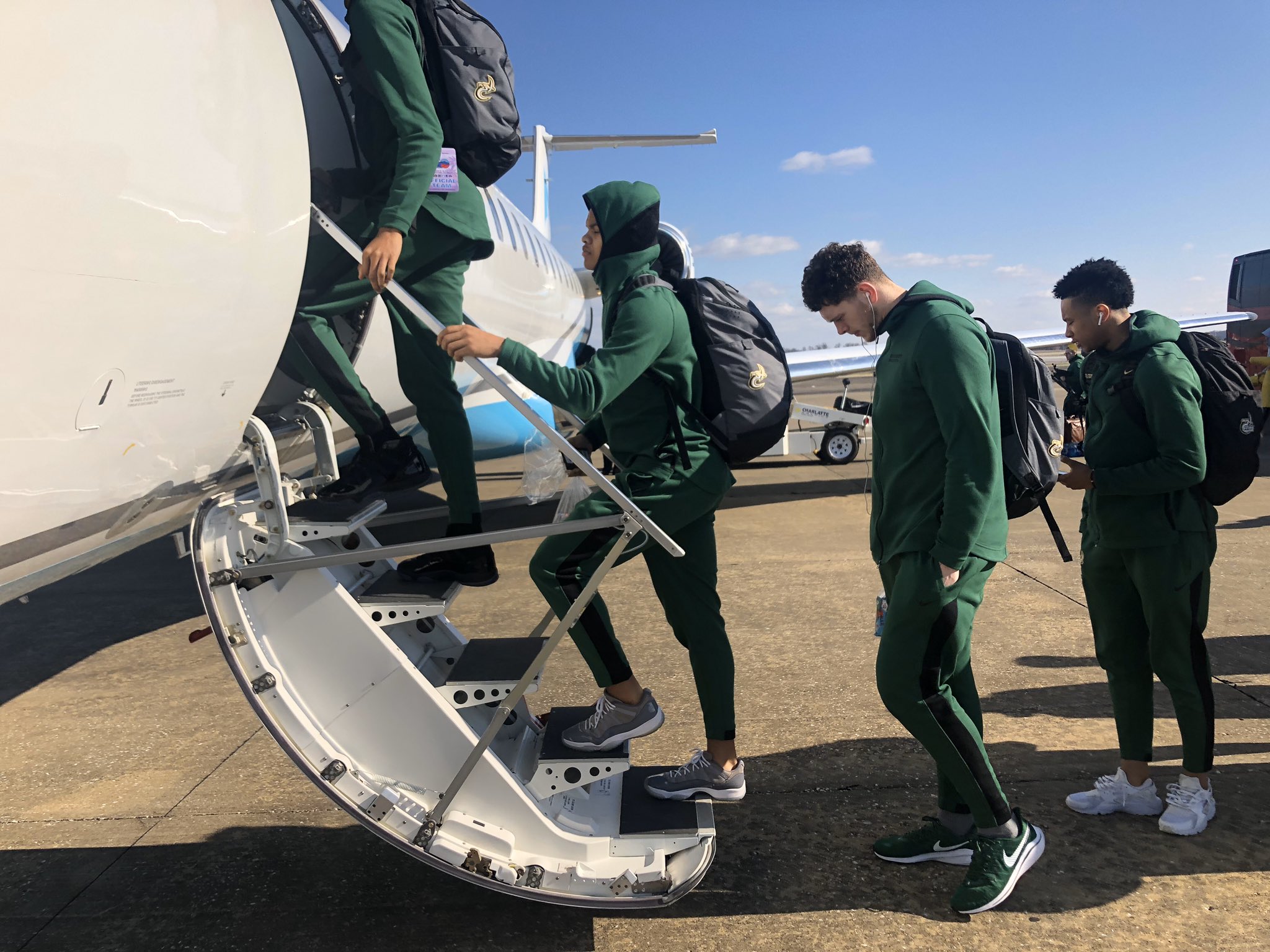 Monday will mark the 40th all-time meeting between these two schools, as ODU leads the all-time series, 24-15. The Monarchs have won five of the last six meetings.

War of attrition. W today would be huge

We win today, we just need to take care of our home games and not to choke at Rice & USM to be set as a Pod 1 team.

We have a lot to overcome today. 3rd game in 5 days, one of them being a morale bruising loss by 17, playing a team we’ve just beaten which is harder to do a second time, and playing at their gym. We’ll see what kind of grit we have as a unit today. I expect we’ll compete and make it difficult for them, but I won’t be surprised at all if we lose today.

Toughest stretch of the season though, so hopefully a bit easier after today.

I was hoping for 1-2 from this stretch…so we are playing with house money IMO.

Somehow win this and go 2-1 on this road stretch of 3 games in 5 days would be unreal.

0-3 was probably expected…1-2 is certainly acceptable…but 2-1 would be a pretty good accomplishment.

If we can get them to play at our pace, contest their two’s, not go on scoring droughts and shut down the inside passing lanes, we should win easily.

Unfortunately, we seem to not do two or more of these things for a large portion of every game.

Don’t think we’ll have any problem getting ODU to play at our pace. Only difference will be the uniforms!

W+W foresees a regular season sweep of the Monarchs.

Can the Old Dominion Monarchs find the win column after losing three straight games, or will the Charlotte 49ers defeat them for the 2nd time this season?

Well, we trail at halftime. On a positive note, they have Norm Macdonald doing color commentary.

Teams are going to zone us until we can hit some outside shots. Coach needs to let them
Shoot early in clock if they are wide open, otherwise it will end up a forced shot.
Need a zone buster. Nobody is scary from outside.

We were the better team this afternoon. Too many lucky bounces and questionable calls went against us.
Proud of our effort.

Looked fine to me. After the way the WKU game was called, though, anything would seem fine. We’ve got to start hitting FTs. We seem to be in some sort of funk, there.

When we go on the road and both teams shoot the same number of free throws…17. It’s tough to blame the refs.Now Western Kentucky was a different story. We just need to make our free throws. Shooting around 52% from the line is not going to get the job done.Just need to take care of our home court against the two Florida teams and we will be fine.

i have no issue with the officials today. we beat us. the wku game is a different story.

My two gripes are…

At the 1:40 mark we ran he offense like we were up by 4 instead of down by 4. Why did we run the clock to under 7 seconds before trying for a shot?

Second, how do The refs not call a foul on us in the scrum on that last score by ODU?