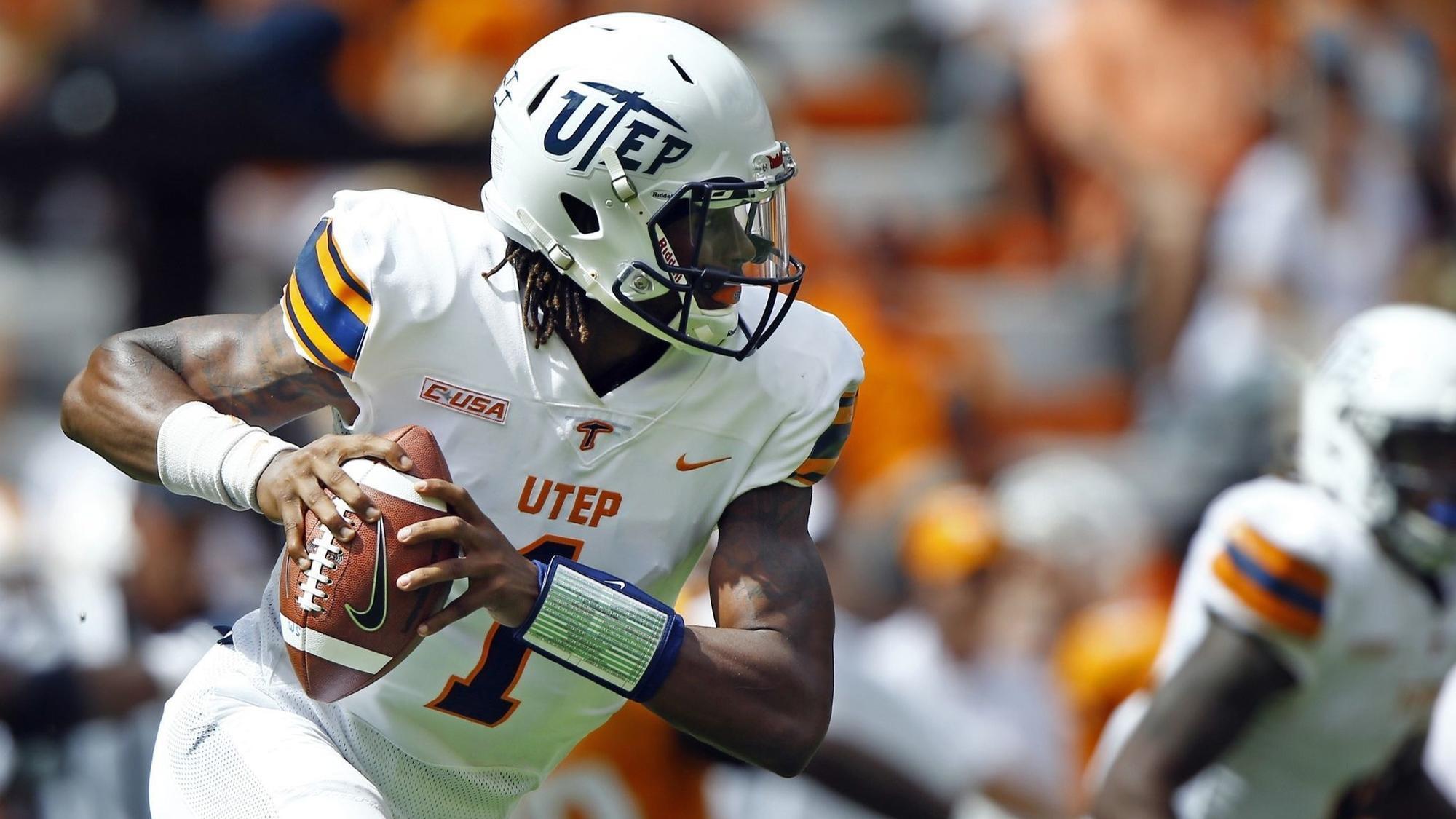 The rebuilding UTEP Miners are ranked No. 130 in the Orlando Sentinel 2019 preseason college football rankings.

clt says UTEP should be demoted to sun belt,

Was curious so I looked up where we were ranked in this each year of FBS:

Was curious so I looked up where we were ranked in this each year of FBS:

Nice downward trend there. At least it leveled off as we approached the bottom of the hole.

But that means we’re not bottom 3 in the conference.

A couple regional Sun Belt schools came in over the weekend

Haha “in the Sun Belt”, these rankings are fun but should never be taken seriously.

I agree with their synopsis. Talent level must improve here. That’s not saying we don’t have good players, but we do lack depth. That said I do find us to be significantly better than 118.

Reality is we are gonna play a lot of bad teams this year. There is a very clear roadmap to bowl eligibility, even if we aren’t great. We must take advantage.

If we finish that poorly, it will be a failure of the staff and the players. This should be a strong, if not deep team.

we should bowl this season. no iffs and or butts about it.

He’ll continue to get help from two-year starting offensive lineman Cameron Clark, who was the highest-graded run blocker in C-USA, according to Pro Football Focus.