What is your preferred backdrop for Mark Price press conferences?

Results will be released after the poll period ends (3 days).

We need visuals for comparison. 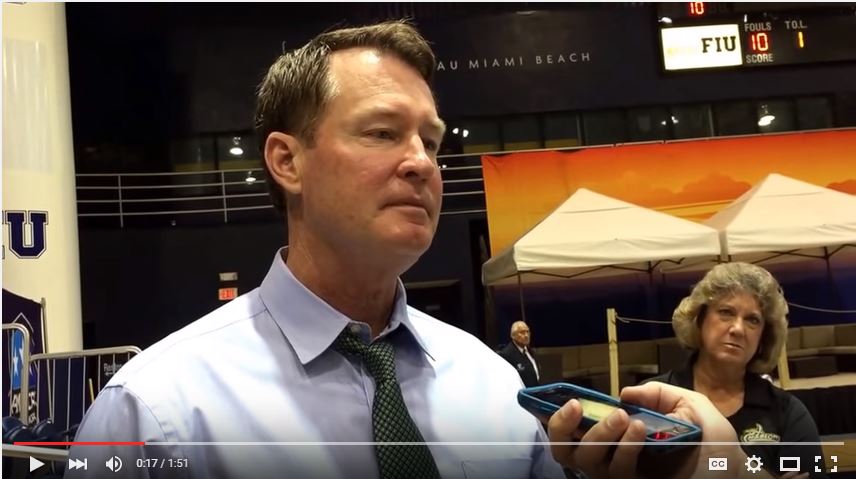 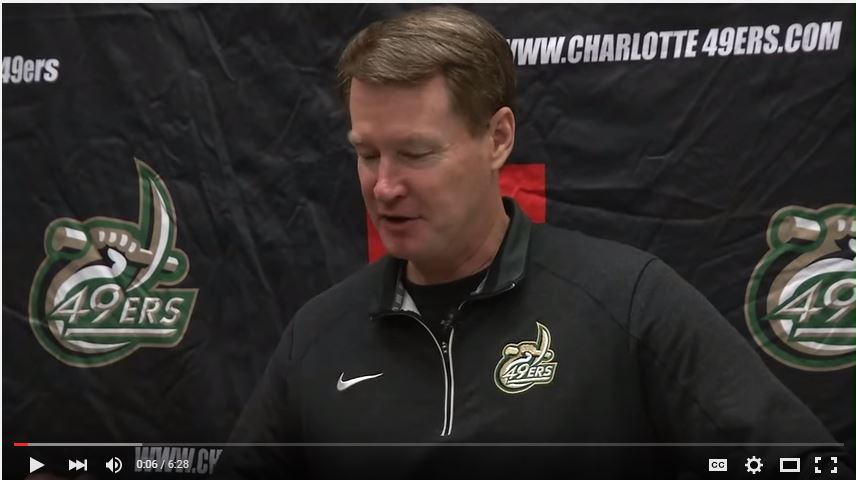 i’m going to go with the wrinkled black backdrop.

sometimes the Judy Rose version is more of an orangish-gold this time of year and we really don’t need more school color confusion.

We need visuals for comparison.

clt asks for confirmation of a stink-eye.