Actually the 4* recruit never saw the hardwood as a frosh last season: 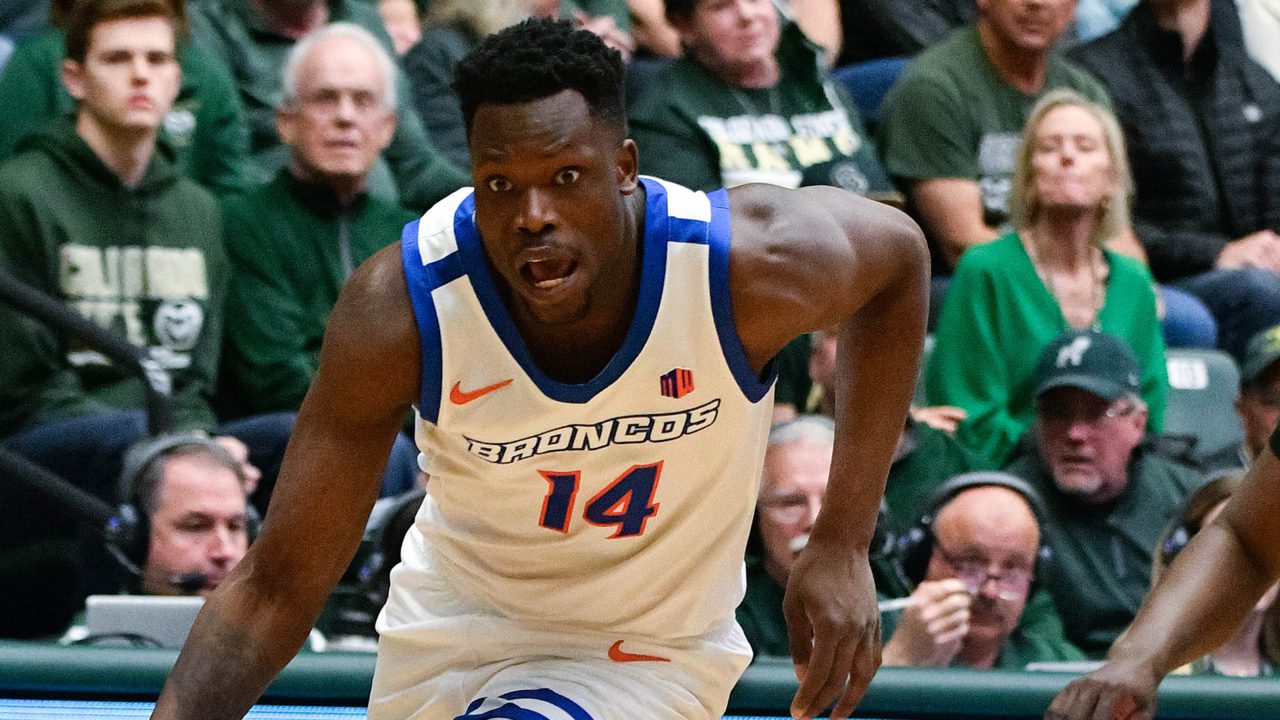 Emmanuel Akot has decommitted from Memphis and enrolled at Western Kentucky, he told College Hoops Today. Akot played last season at Boise State before entering the transfer portal and initially committing to the Tigers. The 6-8 Akot averaged 10.6... 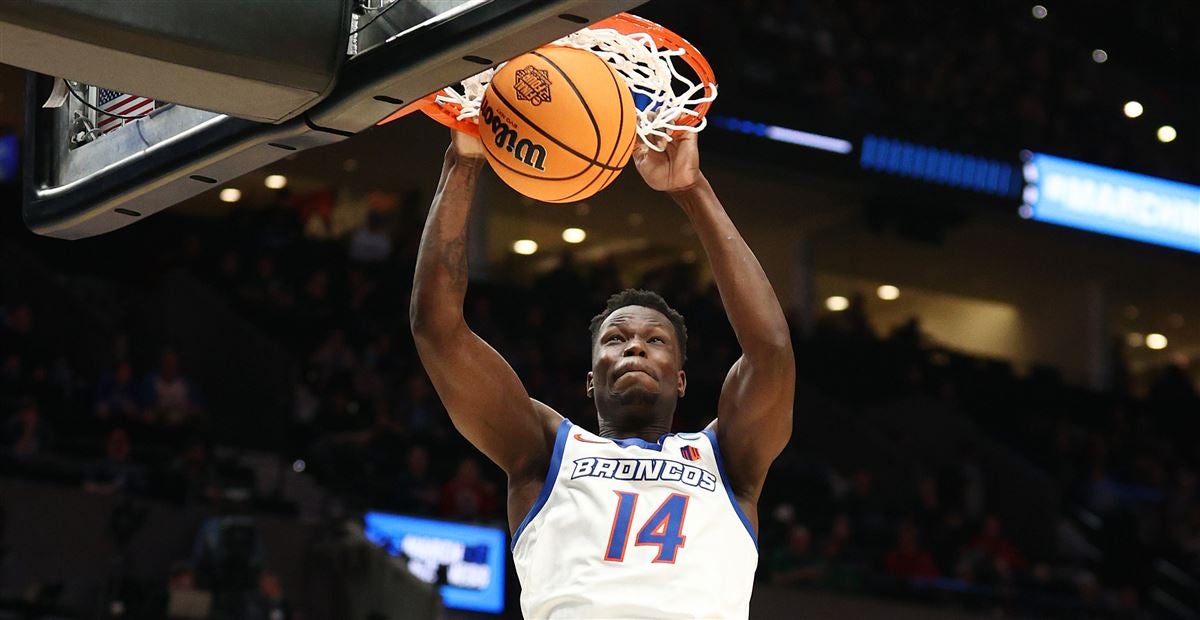 And this from Busting Brackets:

Throughout the offseason, it was viewed that UAB and returning Conference USA Player of the Year Jordan Walker were the favorites to win the league this upcoming season. But based on what Western Kentucky has done and now with Emmanuel Akot in the mix, it may not be a done deal in the Conference USA hierarchy.

In a surprise turnaround, transfer guard Emmanuel Akot went from being a Memphis commit to now a part of Western Kentucky Basketball. It's been a whirlwind...

The only other acceptable answer

Rothstein is Mr. Cliche, hands down!

UAB and North Texas are the teams to beat in Conference USA. But don’t discount Western Kentucky. It has enough talent to win the league if a few things break correctly.

Frank Martin, Penny Hardaway and Oscar Tshiebwe make their moves while we dream of one shining moment. Also, Summer Reading!

And with Akot now a Hilltopper, things look to be breaking correctly:

When it comes to Western Kentucky, one simple rule holds true: Beware of Slick Rick. He’s playing the transfer portal like a game of monopoly — '“Pass go, collect another transfer!” With Indiana’s Khristian Lander and Kentucky’s Dontaie Allen already onboard and in line for large roles, the Hilltoppers are poised to climb up the leaderboard in the CUSA.

The Almanac: Your guide to the 2022-23 college hoops season

Don't miss a chance to own the must-have preview for the season. We partnered with some of the best writers around, talked to every coach, break down every team, have features on the elite players, freshmen to watch, coaches on the hot seat,...

It’s never too early to start looking ahead to next season! Below please find a breakdown of the Preseason Edition of the ROTHSTEIN 45 for the 22-23 season. 1. North CarolinaProjected Starting 5:G R.J. DavisG Caleb LoveG Leaky BlackF Pete NanceC...

Please tell me this is Ron’s last contract year?

It’s not even close, but his buyout is getting cheaper …

whens his contract over. I thought he signed a 5 year deal in 2018?

He’s had 3 years of extensions added on to that. I think he’s under contract thru 2026.