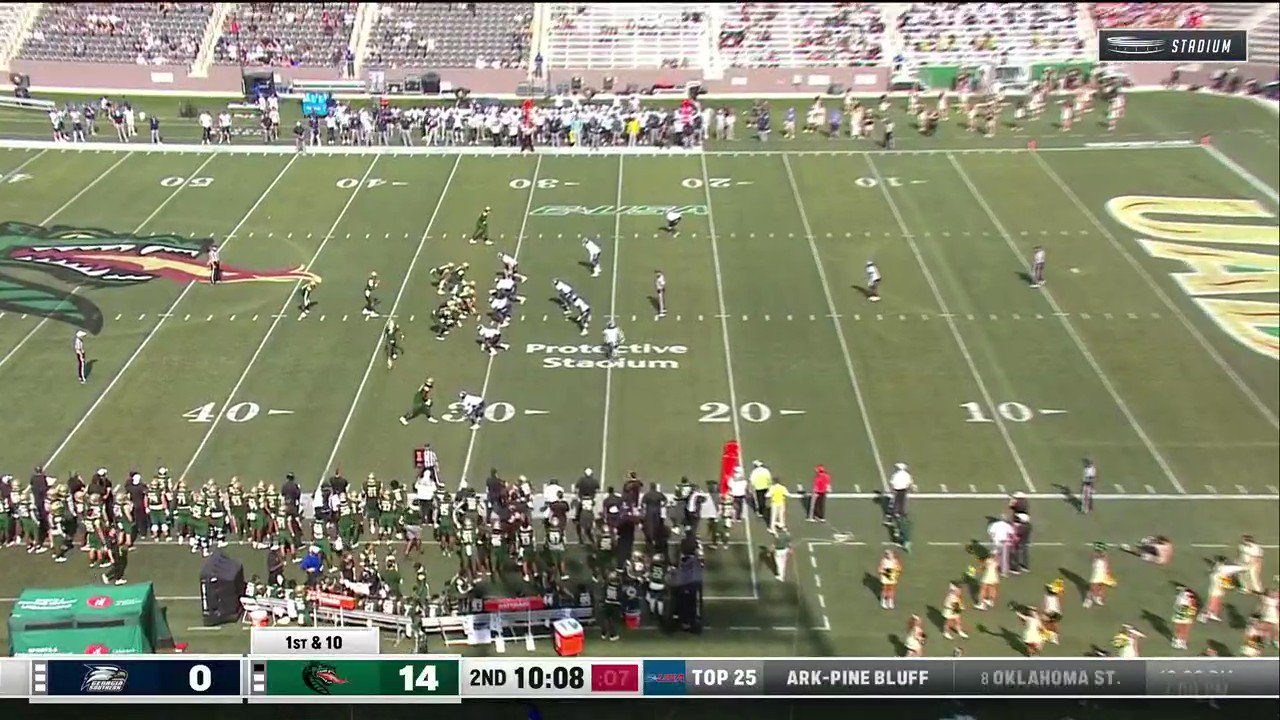 @
What a day for @ConferenceUSA 3-0 vs Sun Belt @RiceFootball beats Louisiana and snaps longest wining streak in nation @UAB_FB beats Georgia Southern after they took down Nebraska And @CharlotteFTBL beats Georgia State as a 3 TD dog! https://t.co/Au2SikCzSz

I didn’t catch that Rice score initially. That was a huge win. Cajuns had a 15 or 16 game winning streak.

10/1 vs UTEP is our next must win!! They are struggling offensively which is good for us.

They are also playing us which is good for their offense.

Louisiana Ragin' Cajuns drop their first game of the 2022 season at Rice. What went wrong and how Rice upended UL. Get team statistics for the Louisiana Ragin' Cajuns vs. Rice Owls football game.

This game was even crazier than I thought. Rice out gained Louisiana 449 to 175 yards. If Rice didn’t throw 3 INTs, they would have destroyed the Cajuns.

This Cajun team was 2-0 this season with a 49-21 win over Eastern Michigan, who just beat Arizona State 30-21 last night.

CFB is crazy. Saw a tweet saying these early season games have been like the opening weekend of the NCAA tournament. 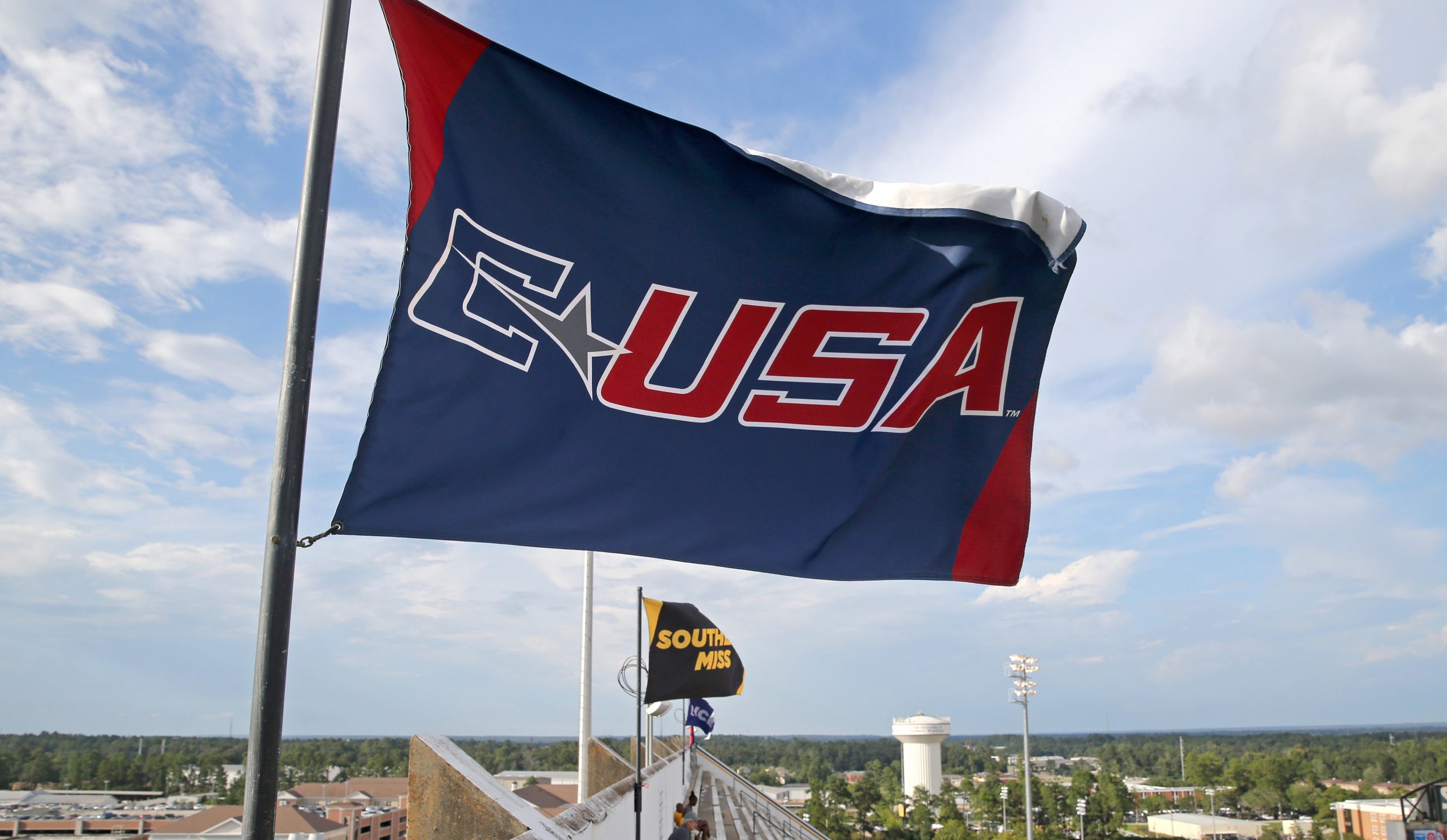 The University of Southern Mississippi paid $1.75 million to Conference USA as “Consideration Paid to the Conference for Early Withdrawal” according to an agreement document obtained by the USM Student Media Center today.  The “Confidential...

Considering how broke they are they really wanted out.

UTEP moves to 2-3 but most importantly gains confidence after complete victory against perennial power Boise State. 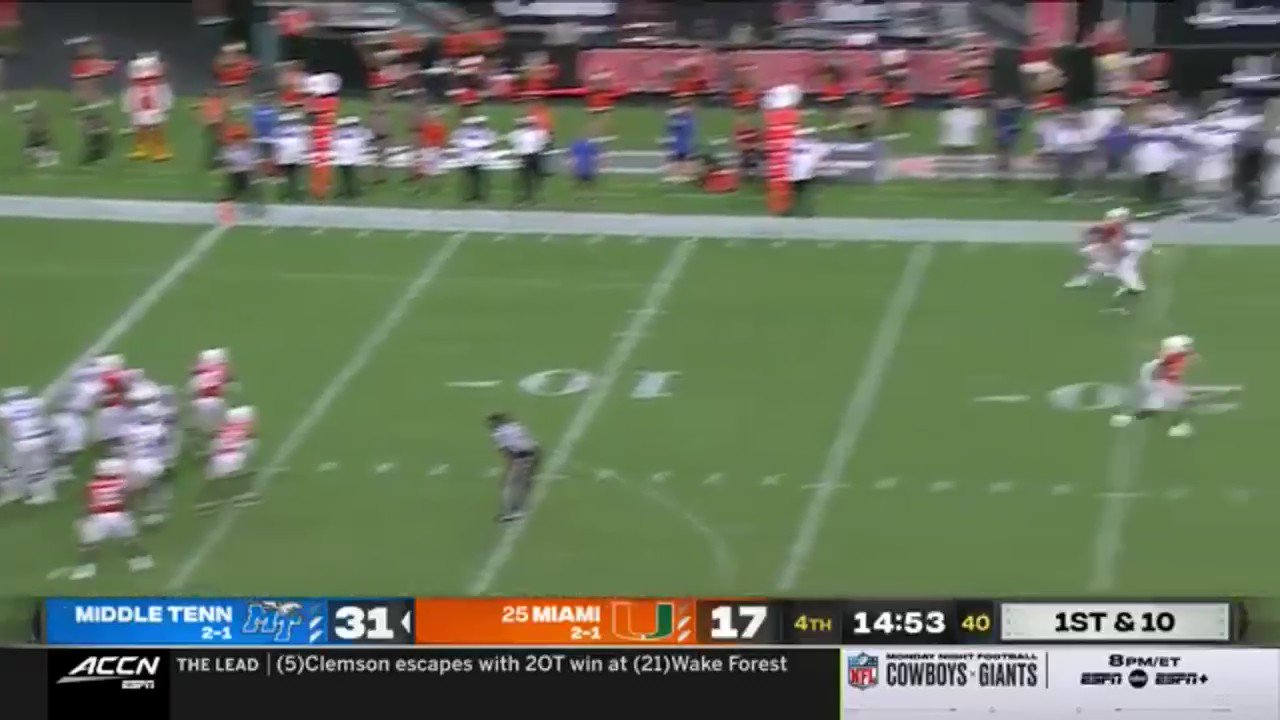 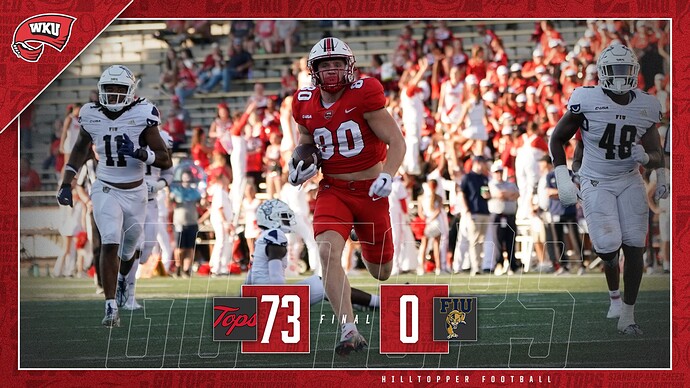 How is WKU so good again? 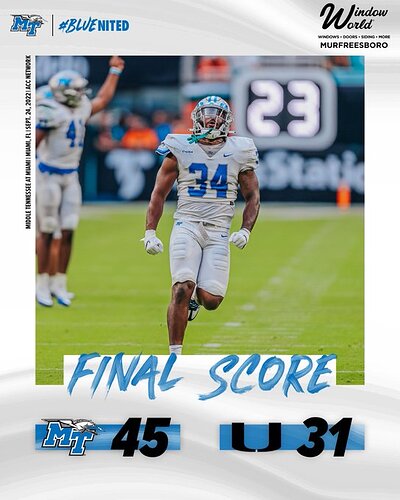 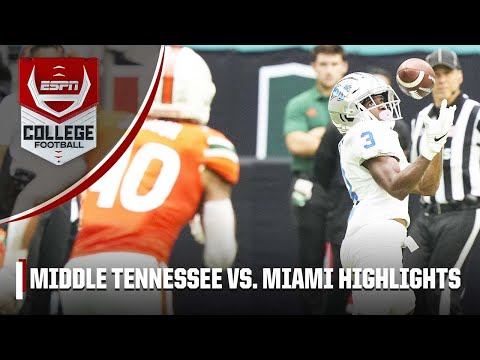 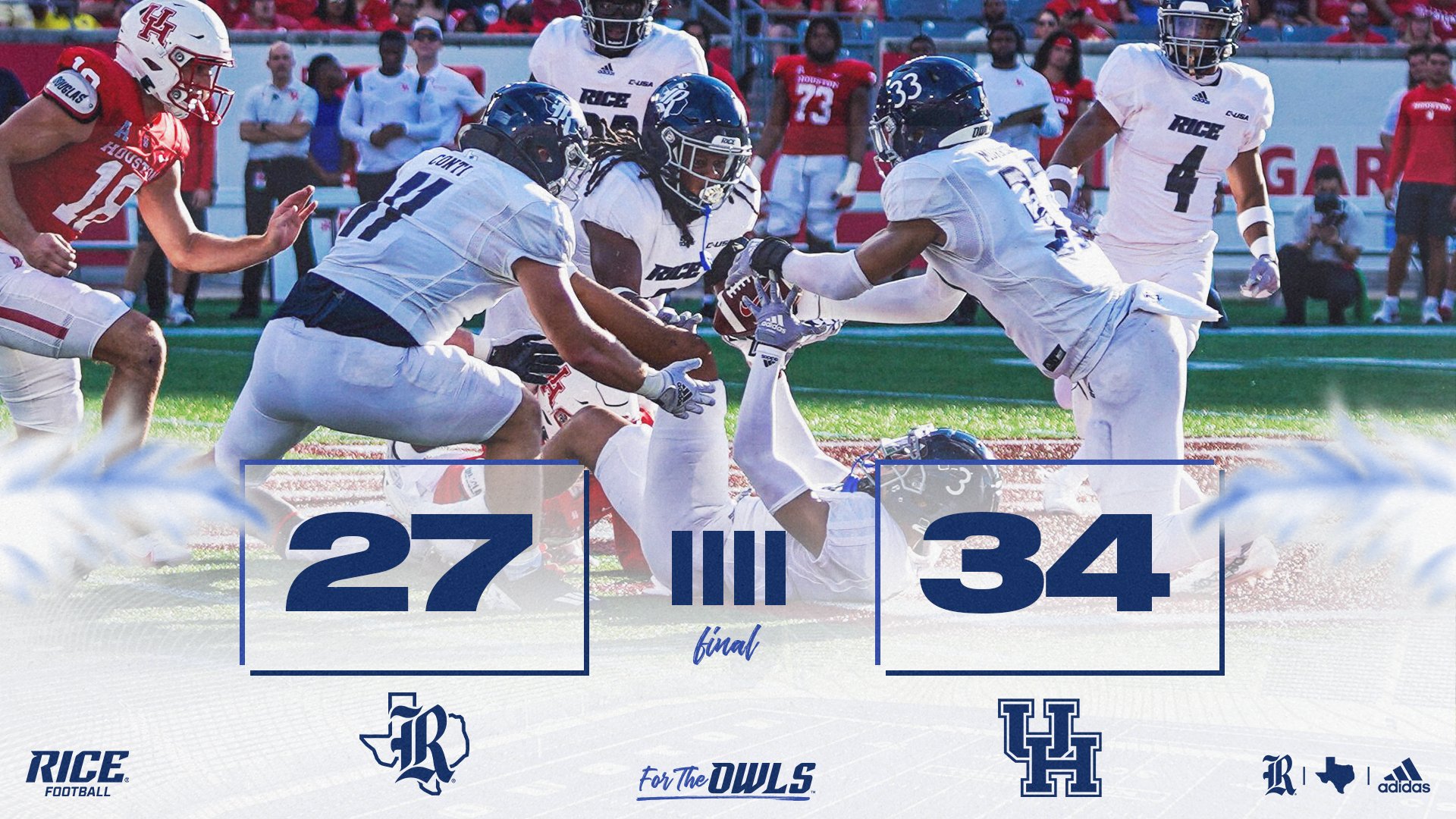