Starting (prematurely) the topic of 2022 World Series.
I’ll be rooting for Philadelphia, but would be enjoying Yanks vs Dodgers which, alas, will not be.

FiveThirtyEight gives the Phillies a 33% to win the Series. President Hillary Clinton says 538 is generally accurate in its forecasts

Pulling for the Phillies since their 3B Coach Dusty Wathan is father of 49er catcher Huck Wathan. He was at the Hayes watching the Niners during the MLB lockout earlier this year.

He’s a candidate for the managerial openings in KC & Miami. 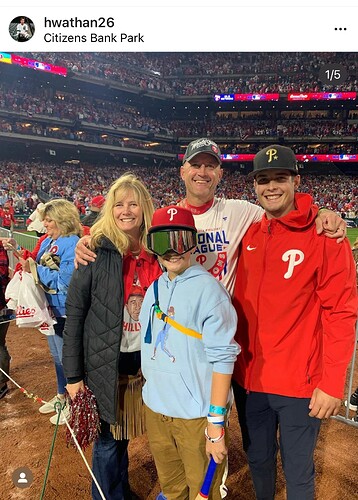 The cost to watch the Pho Philadelphia’s first home game will be played on Halloween night. The cheapest prices for two standing-room tickets are just under...

Phillies no hits through 8 innings.
Not jinxing the no hitter since the Fox announcers have been constantly referring to it. They might be trying to keep people watching in a 5-0 game.

That’s how they do now. Don Larsen will always have the only complete game WS no hitter.
(perfect game BTW) Funny thing about that is that he was a mediocre career pitcher.
Yankees had other guys like Whitey Ford who were far superior. 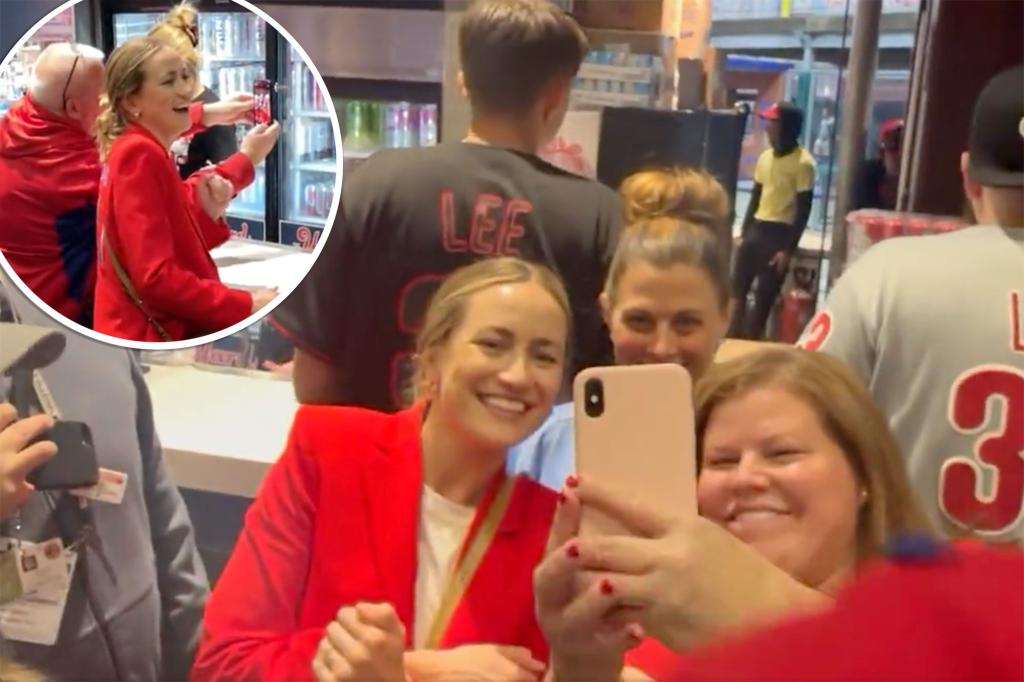 Larsen had a pitch count of 97 in that WS game. An amazing feat for a guy who had a reputation for his activities off the diamond!

Congrats to the Houston Ass-trows, who are about to win the series in a couple innings. Condolences to the city of Philadelphia. Rough day for them.