3x3 basketball featuring American/conference USA players including Austin Butler won the first game against the ACC/Big South team. Happy for Austin. Hope they can win more games in the tournament 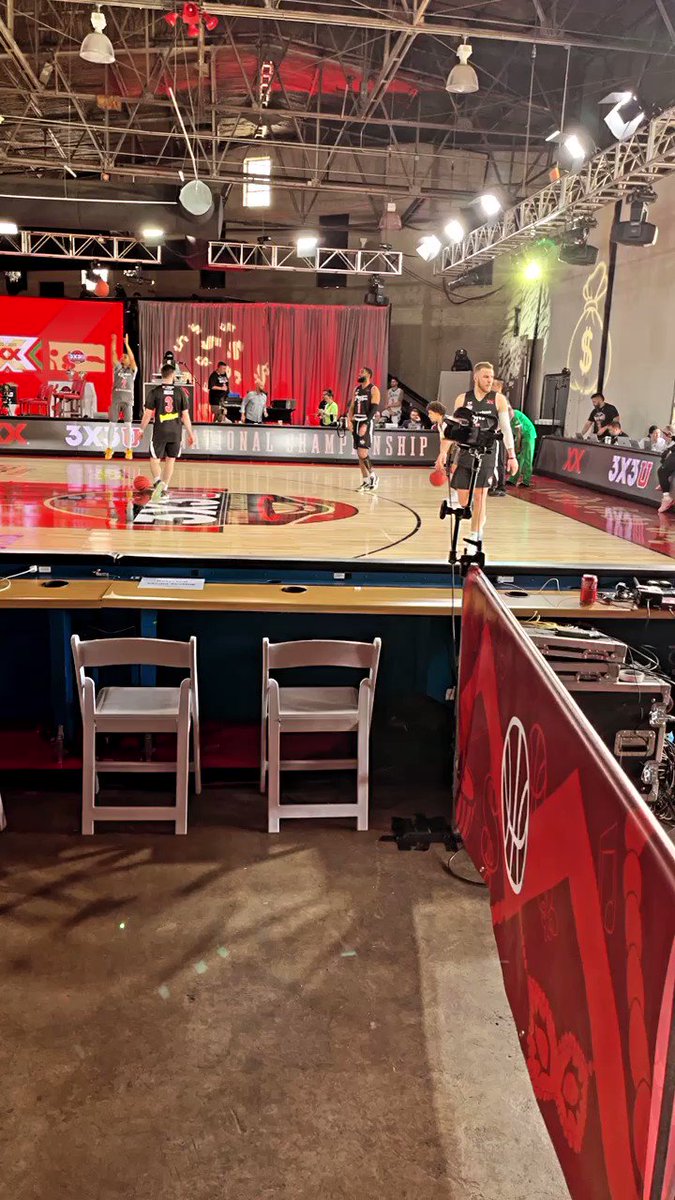 Brutal. I think the ACC team missed their last 15 shots. The rim is gonna be sore from all the bricks launched at it.

Austin Butler’s team is playing for the 3x3 championship and $50,000 more for the team