I think with the coaching change it allows him to transfer again and play immediately. I wish him well.

Taylor Thompson is leaving and that sucks!

That one really hurts. I figured Grant was gone but didn’t see this one coming. His dad is friends with several of you.

His dad said it was a really hard decision. So he wasn’t pushed out.

Not really surprising since his dad was walking around with a ‘untapped potential’ t-shirt. Was hoping the new coach could convince him to stick around.

I just hope he goes somewhere good. It would suck if these guys ended up in the lowly SunBelt.

Are any of you guys in the transfer portal, and if so, how can I get in?

Dubose and Thompson’s definitely will.

Once the covid stuff fades I think it will settle down some, but kids still having and extra year due to covid its gonna stay crazy for a few more years on kids leaving and not having a landing spot.

I am not in but can send you the paperwork or YT video detailing the process and provide a great reference if you need it. Just let me know.

Some of these kids and parents think they are the next huge thing but when reality comes knocking so will humble pie.

Certainly possible. The kids transferring due to PT are just tapping out. Kids leaving our program right now though, I can’t wish them anything but the best. They didn’t sign up to play for Biff.

Jimmy, get him back!

Could be worth paying attention to… 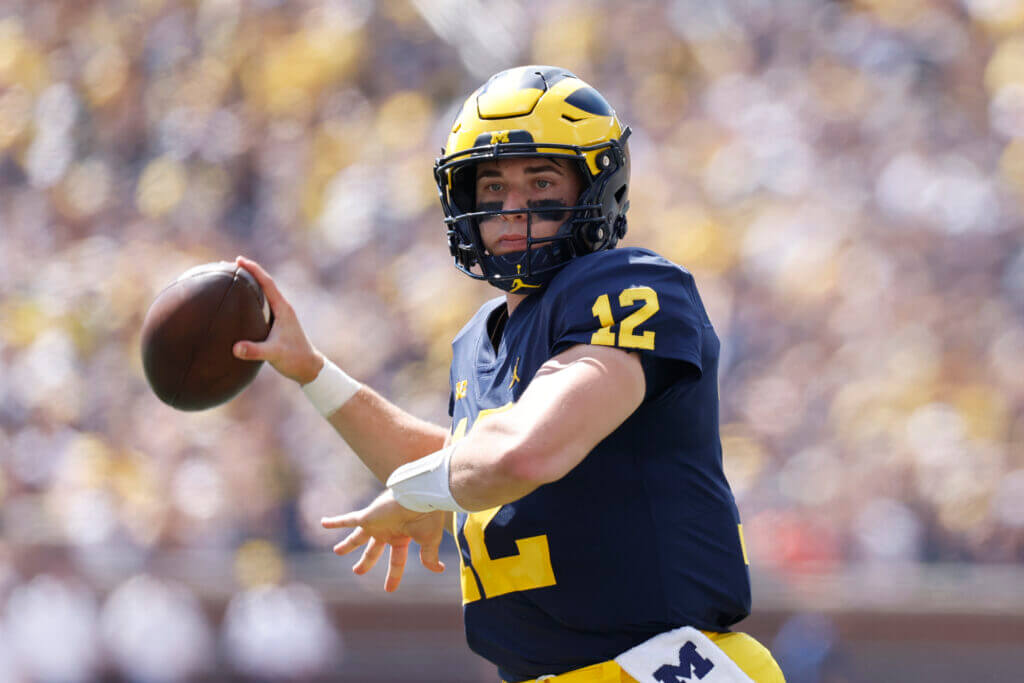 McNamara started all 14 games of the 2021 season but lost this year's starting spot to J.J. McCarthy.

How many years does he have left, if it’s just 1 that would be pretty awesome to get him, thought not sure if he would want to start for a “rebuild” but if Biff can get enough transfers our rebuild next year might not look that bad.

The Michigan roster list him as being a Graduate Student from Reno, Nevada.

He has multiple years of eligibility remaining. At least 2, maybe 3 if he can get a medical RS for this past season.

The Wisky fans think he is headed there.

Also, this guy entered the portal… 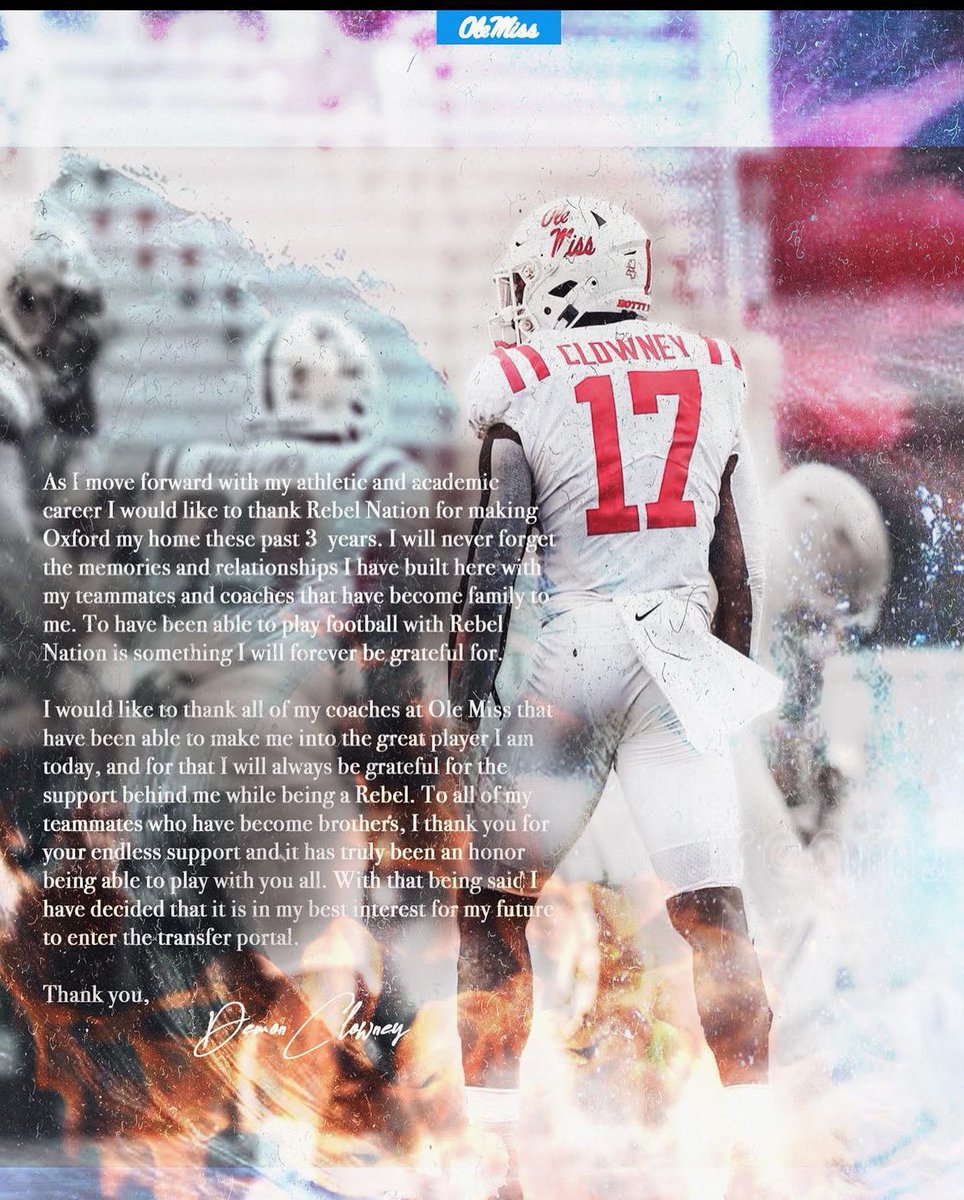 Hunter Bailey says he is one for us to watch. Another former Poggi SFA player (that was in the show).