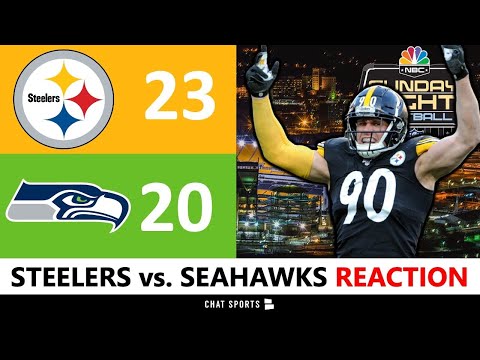 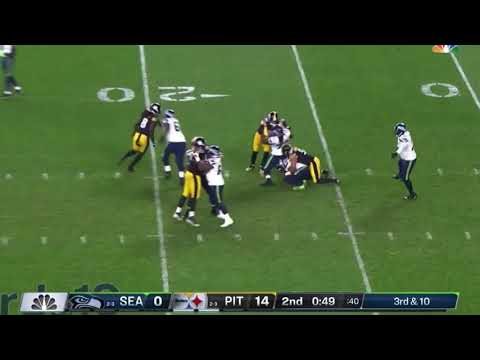 Gino planted into turf in under 4seconds 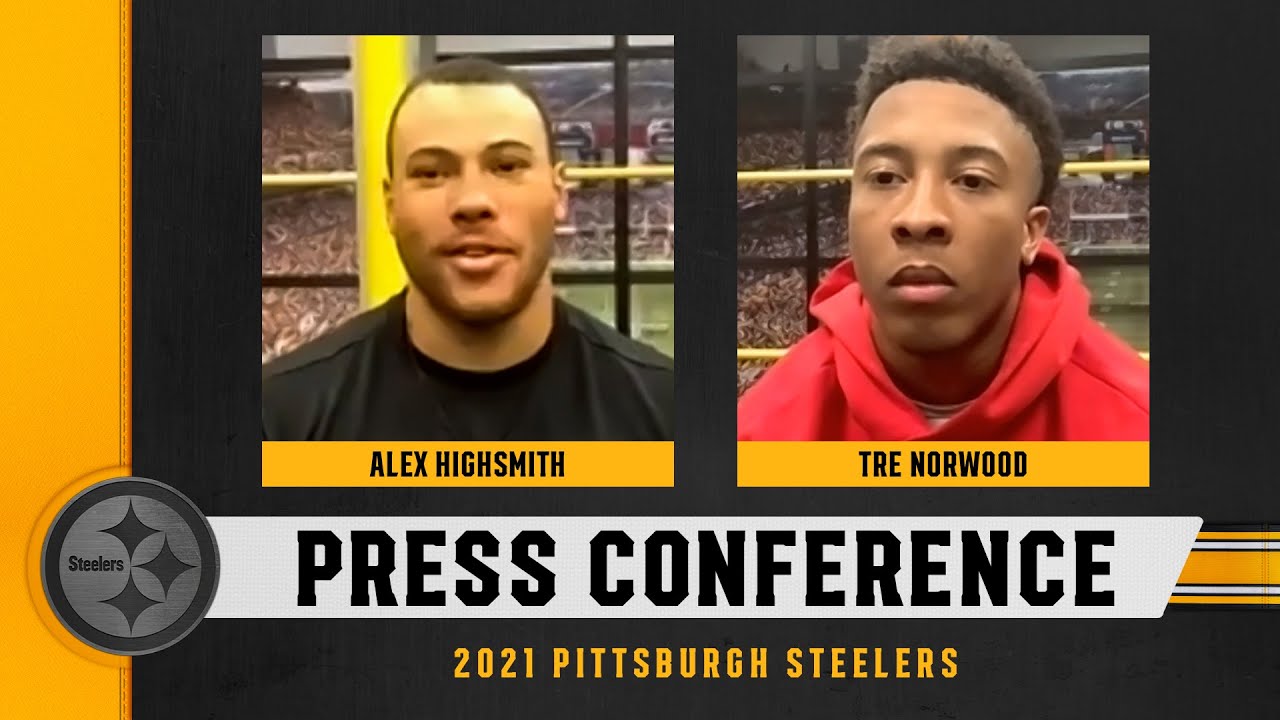 Alex played great vs the pumpkin heads. Solid play for a solid victory. They may be great pumpkin heads on Halloween, but they are the doo doo browns all year long 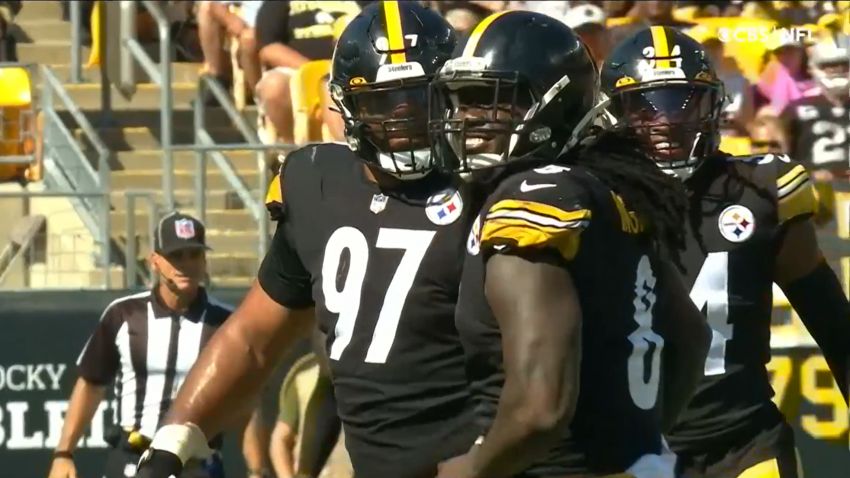 The trade deadline is less than 24 hours away. If the Pittsburgh Steelers are going to move on from veteran outside linebacker Melvin Ingram, then we are going to know within that time, by 4 PM tomorrow. At this point, we certainly can’t be surprised...

Well, won’t have to worry about whether he’s better than Highsmith anymore! 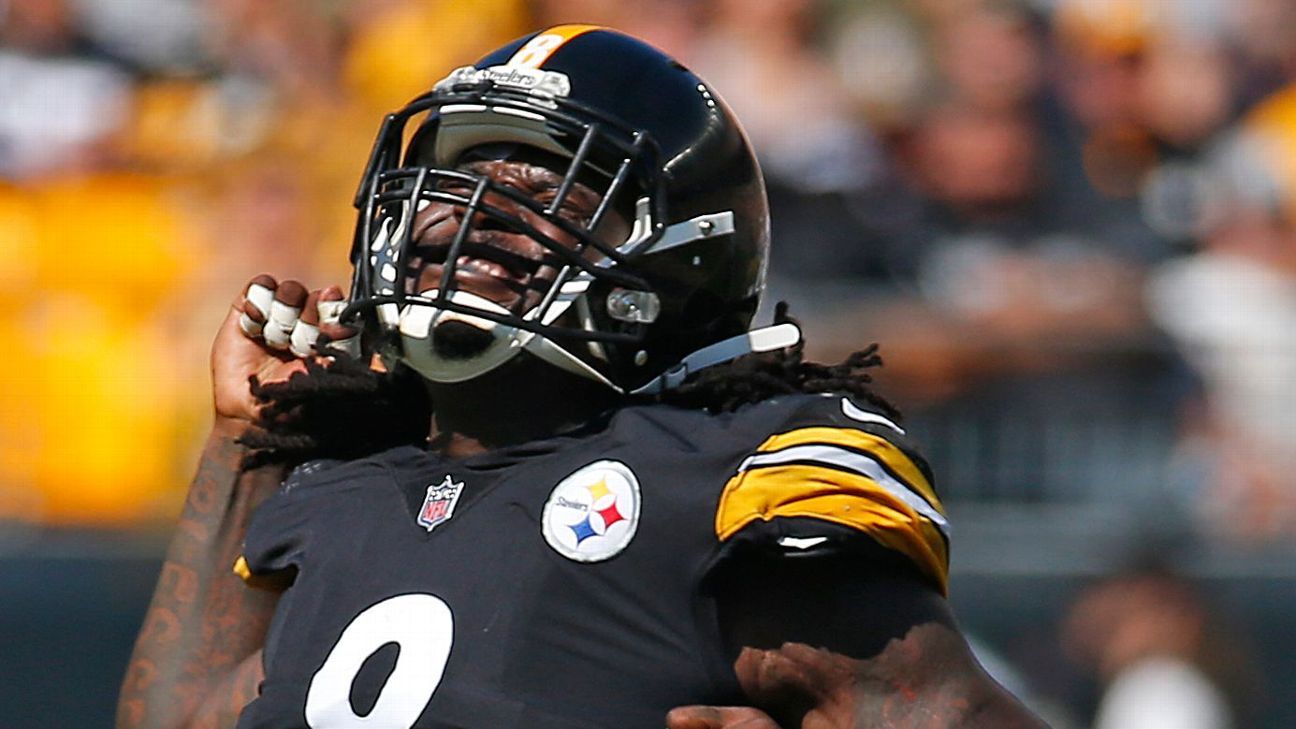 Melvin Ingram is heading to the Chiefs ahead of the trade deadline, after finishing his brief career with the Steelers with one sack and 10 tackles, the teams announced Tuesday.

Two guys from NC. One is a washed up, selfish loser with bad knees. The other, is Alex Highsmith 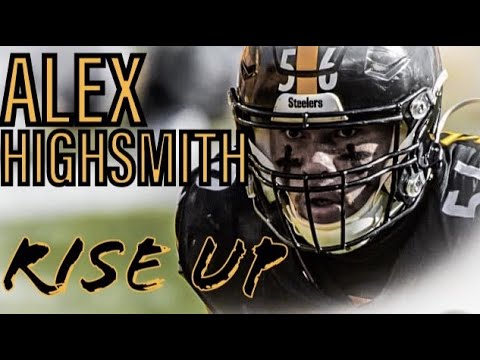 Good riddance King Mel. The Steelers have done much better with their 6th round picks. Thanks KC:). 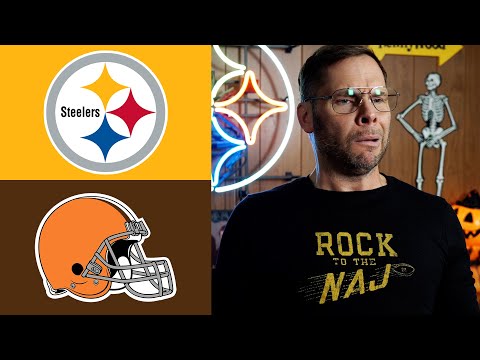 A week late, but still a nice Alex interview 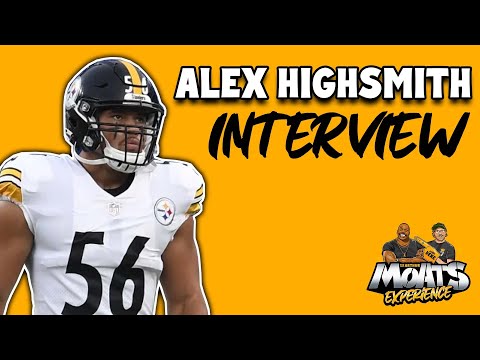 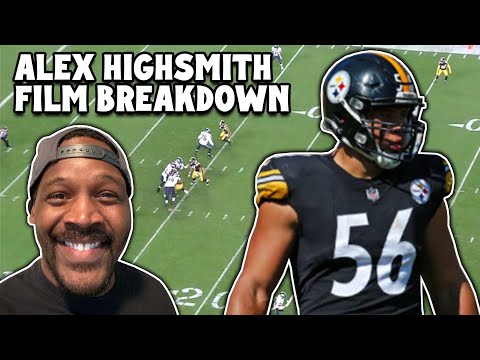 Alex Highsmith got promoted to #1 badass Steelers linebacker after TJ Watt was injured and out.

Highsmith had two tackles for a loss, a sack and tied for the team high with eight solo tackles. 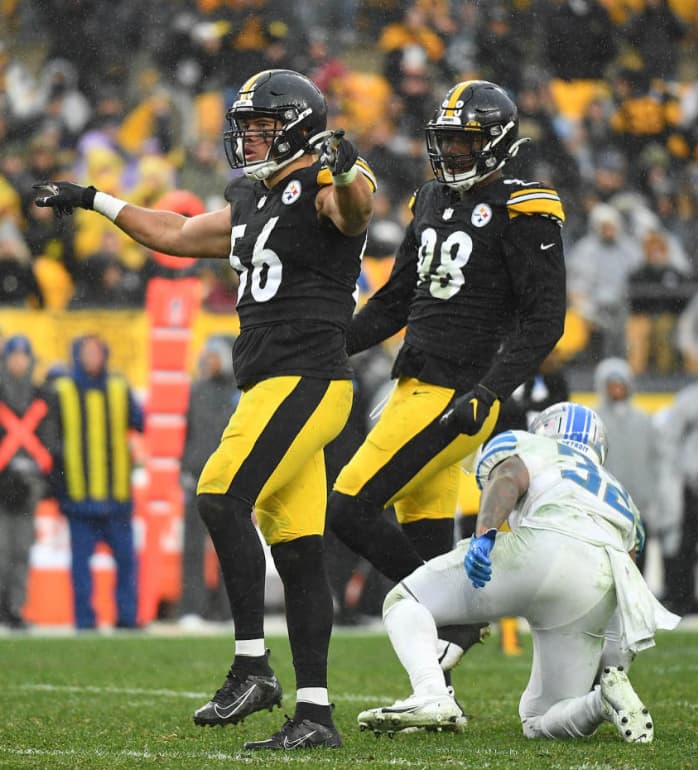 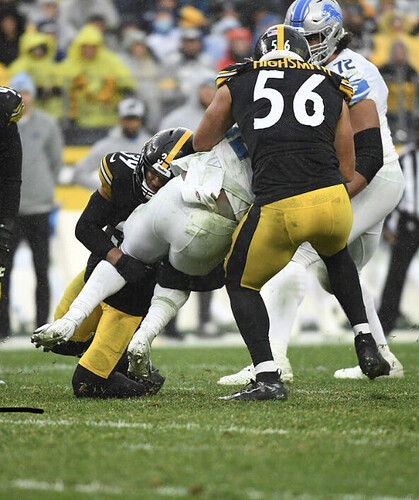 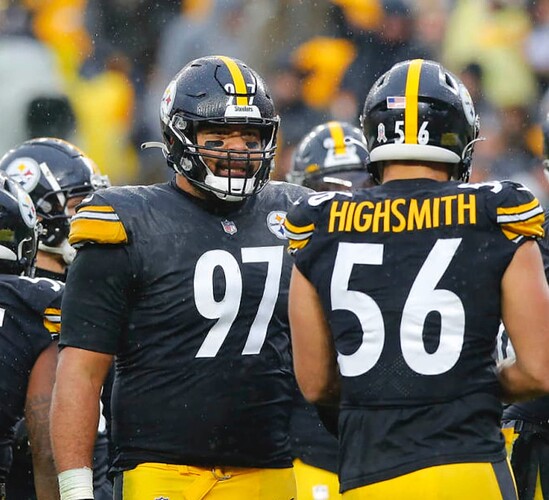 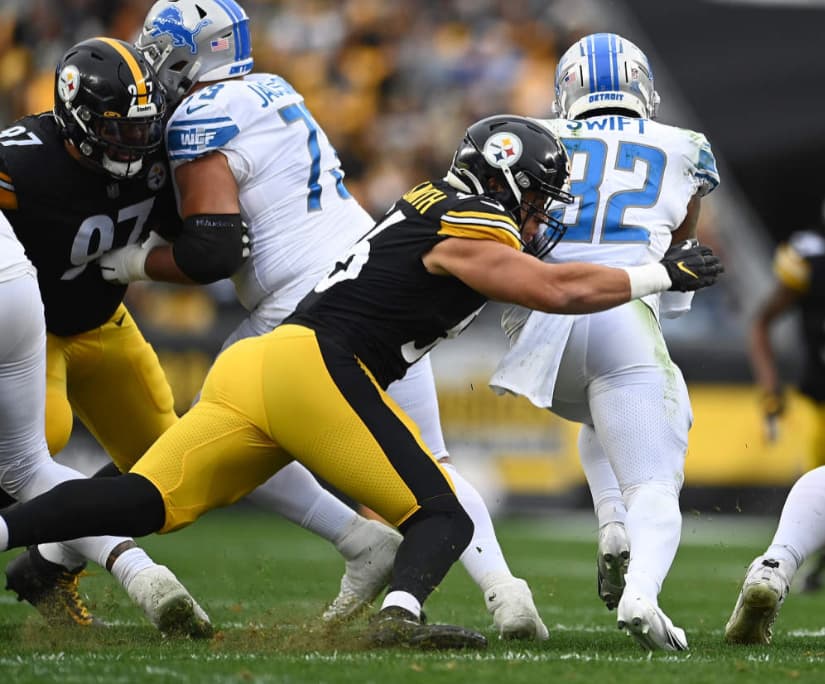 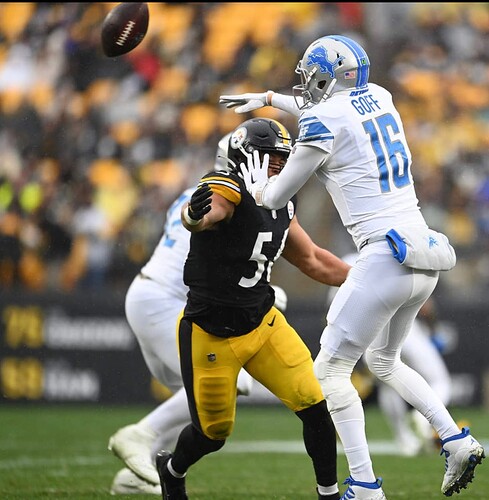 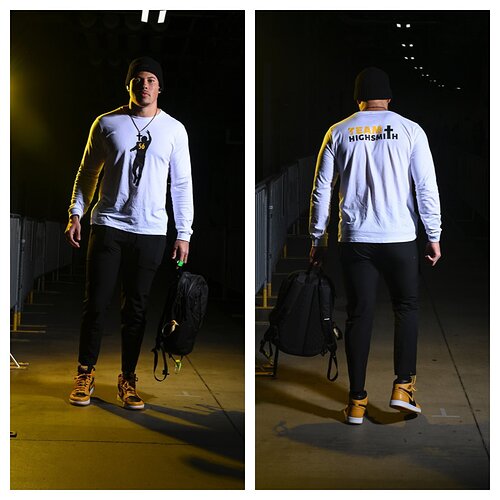 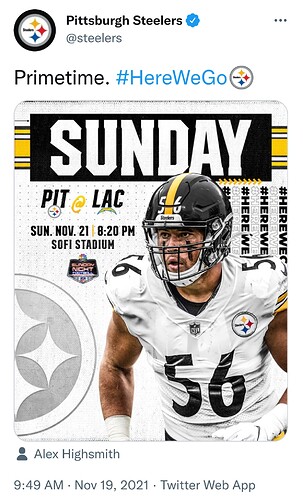 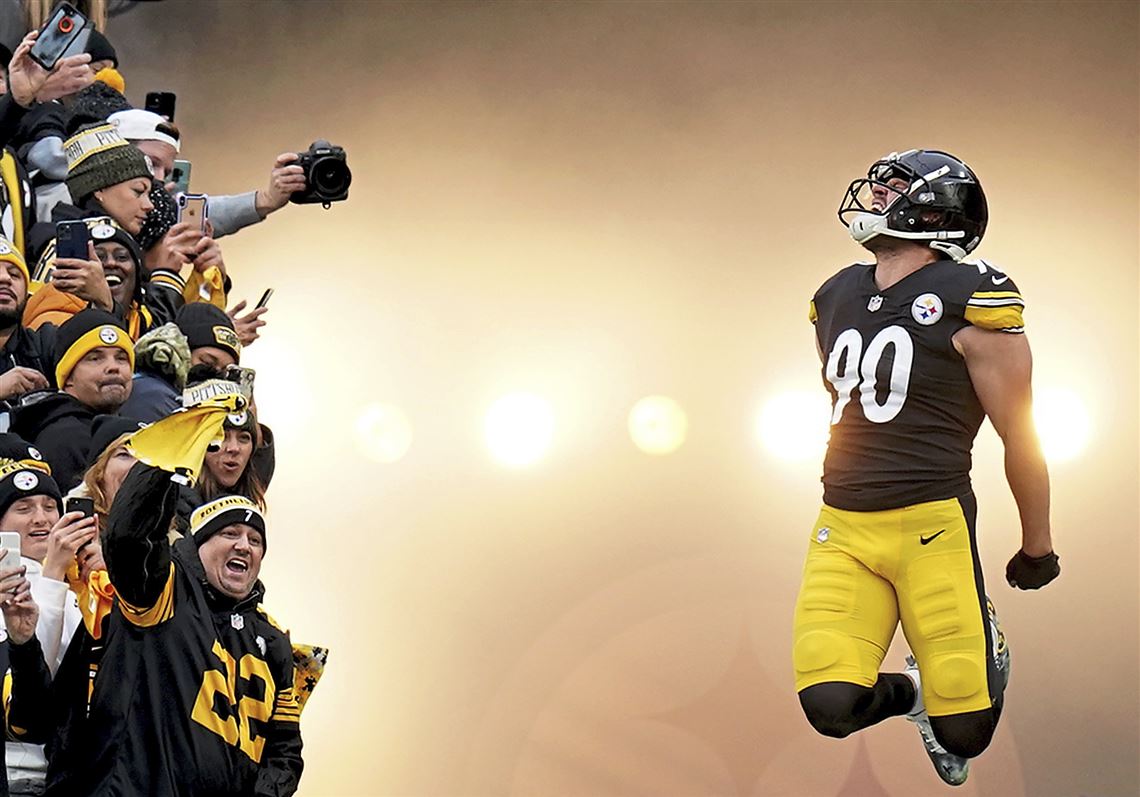 T.J. Watt, Alex Highsmith and Joe Haden among slew of Steelers who might... 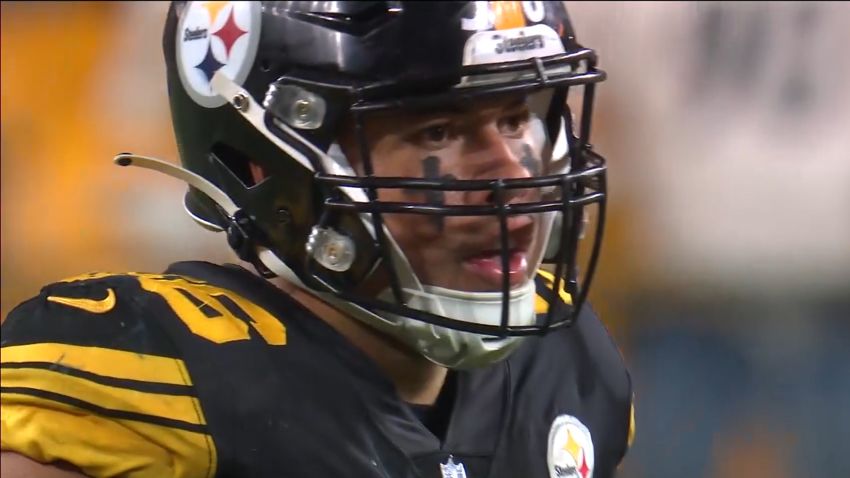 The Pittsburgh Steelers need a lot of help if they are going to salvage anything from this season, and it has to start from within. The most immediate thing that they can do is to simply get healthy, particularly on the edge, as both of their... 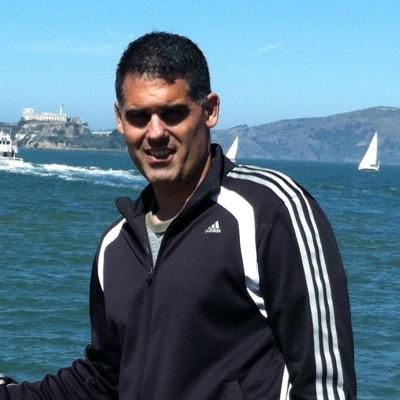 @rayfitt1
Alex Highsmith said his knee/quad contusion feels good and he expects to play on Sunday against Tennessee.
← previous page next page →