Austin Duke is on the Atlanta Legends (AAF) roster

They must have just looked up Larry’s profile on the Browns’ website, which is probably going to read North Carolina-Charlotte for his entire career.

Good luck to him, Looks like a few other former Panthers on the roster.

Roster cuts were today, looks like Austin didn’t make the cut, or he signed with another team.

I looked last night and there are no Charlotte players on any of the rosters.

No clue if it had anything to do with him getting cut, but Duke posted workout videos today saying it’s the first time he’s been able to workout in 5 weeks due to rehab (unclear what injury he is rehabbing).

Still missing from the roster but videos on social media show Duke practicing at the Atlanta Legends facility.

Yeha. He posted on Instagram today from their stadium: 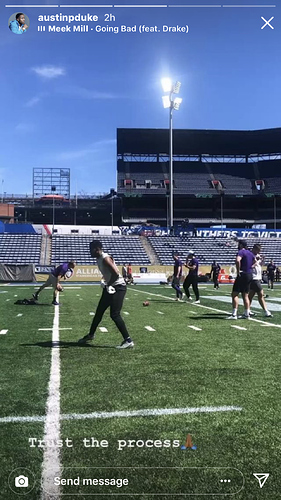 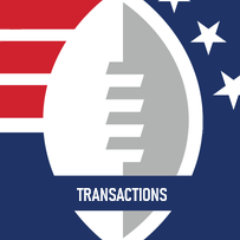 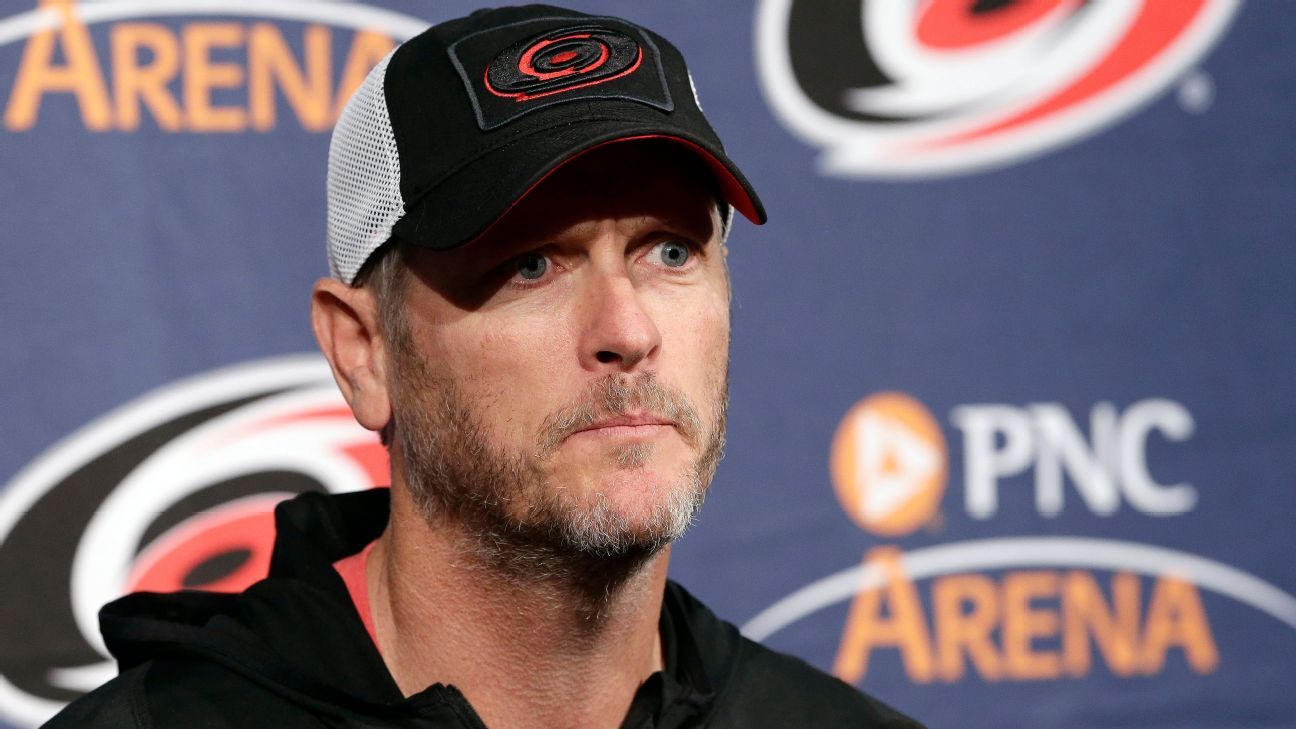 Tom Dundon, chairman and majority owner of the Alliance of American Football, tells USA Today Sports that the league is in danger of folding.