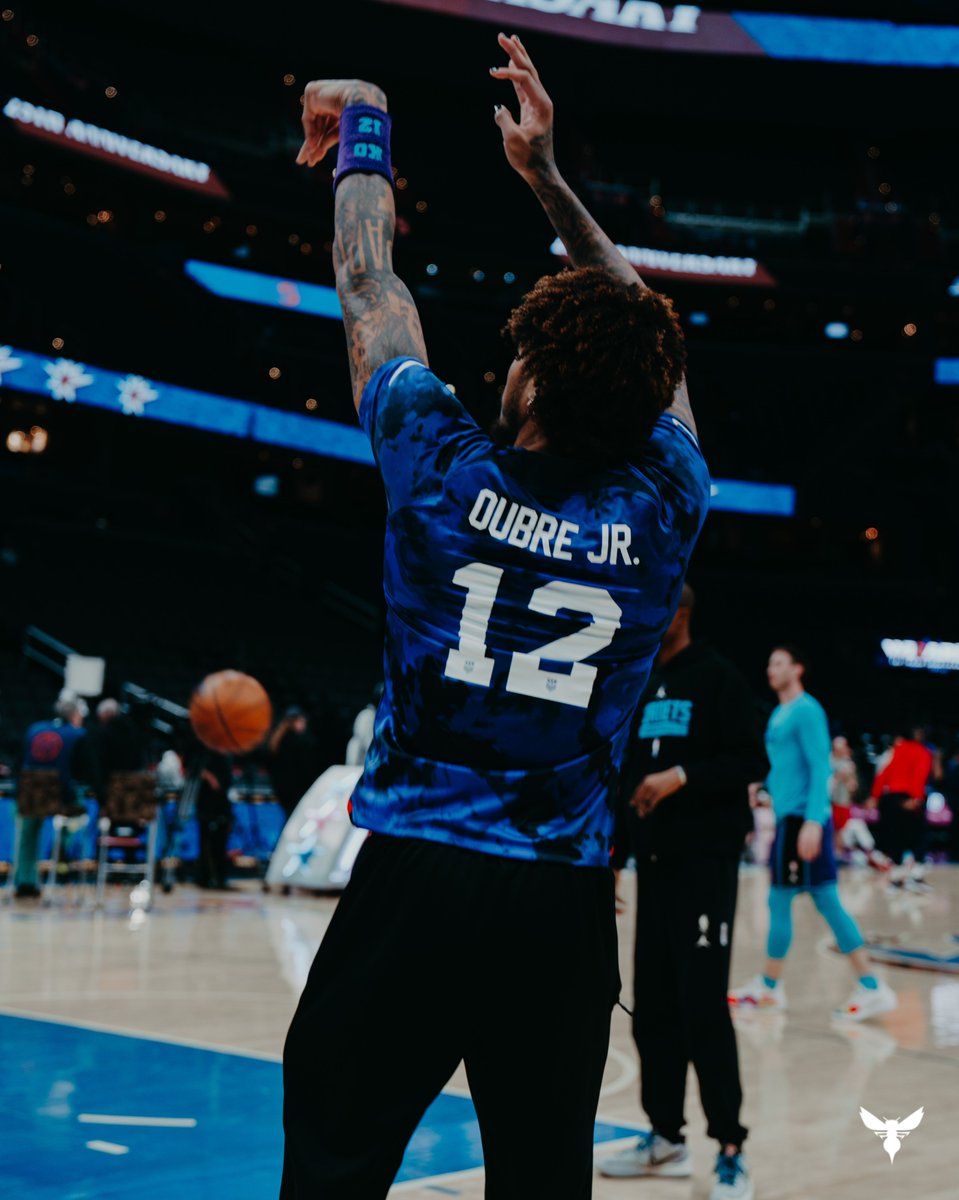 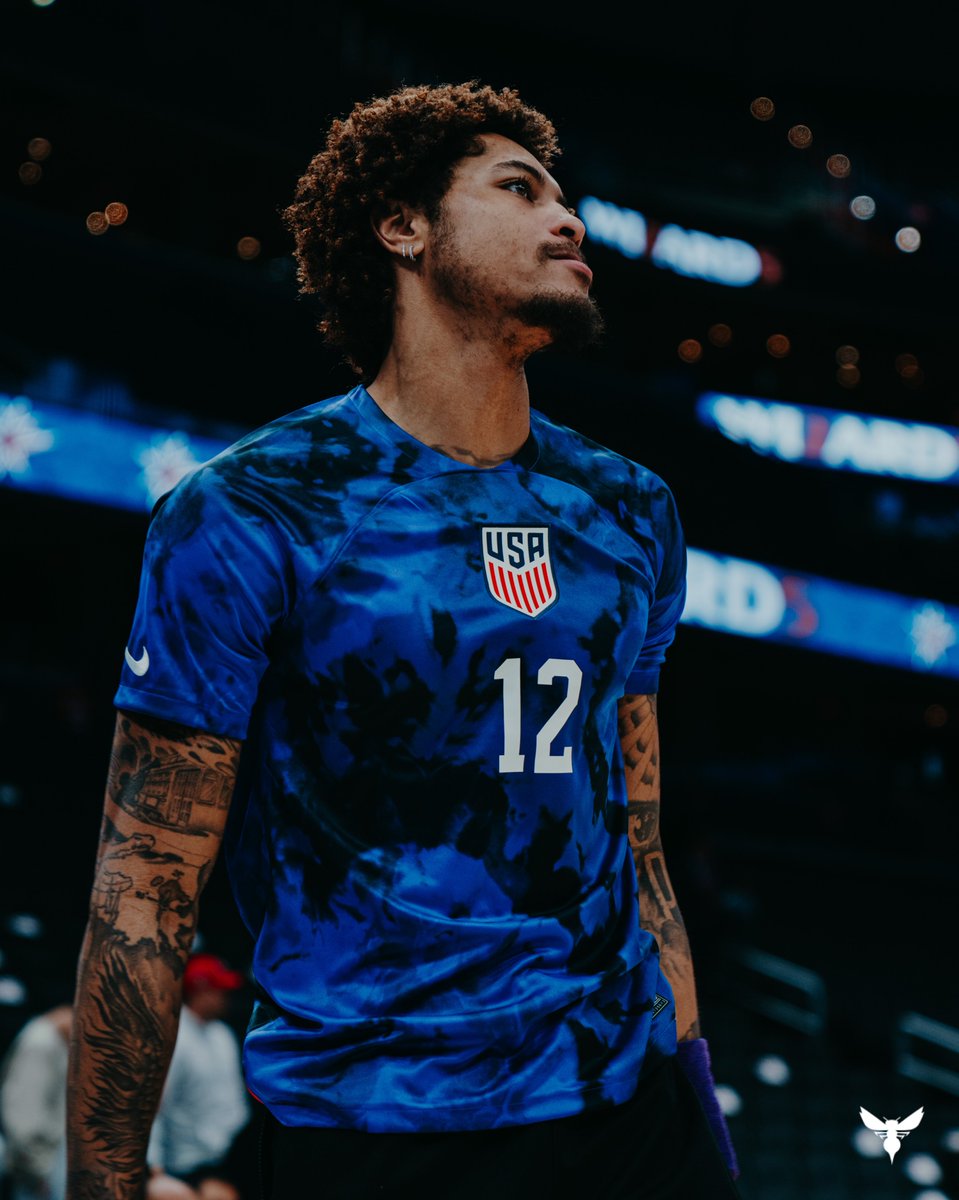 I tend to agree with you that this team isn’t going anywhere. But it’s too early in the season to take too drastic of a change and not play Plumlee. Ball’s only played in 3 games. Rozier and Hayward have missed 30% of the games.

I was on the Bouknight needs to play more train last year too. He’s getting to play more now and the results aren’t good.

I saw that Williams was listed as injured last game or the one before. Maybe he has been dealing with a poorly reported injury this year. 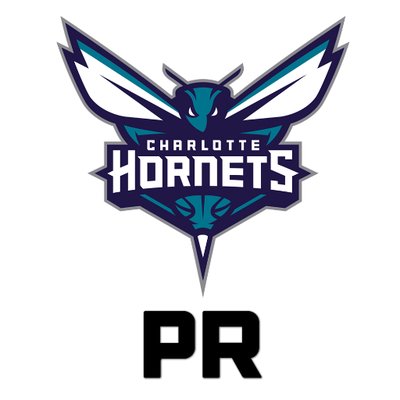 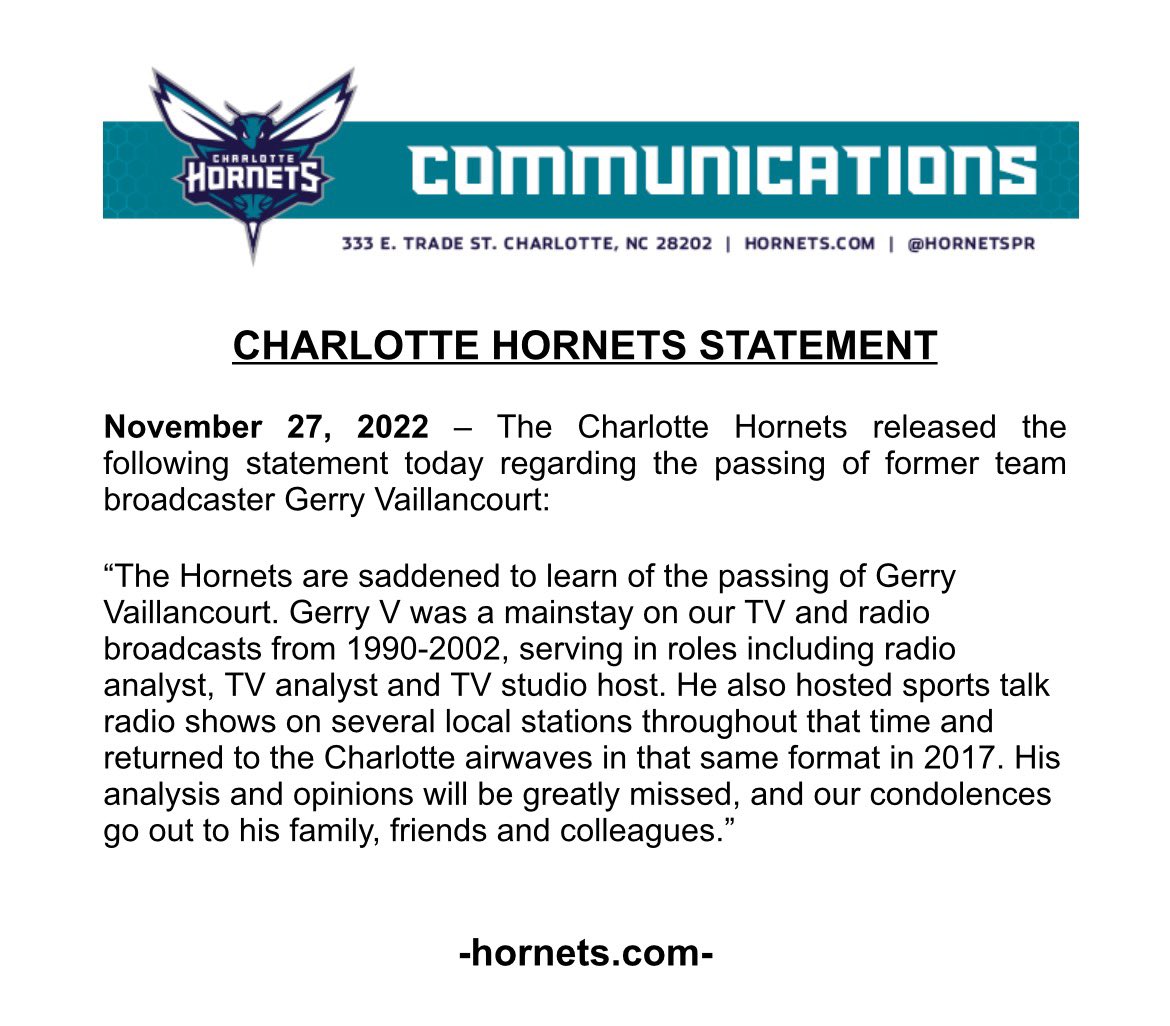 Sorry to hear this, RIP Gerry V!!! Only NYer I really liked

. Loved listening to this guy spin a weave like Vin Scully during a game or interview. Blessed to listen to him for many years on sports radio, hornets, davidson when playing the Niners, and most recently when he was on FNZ in the am… Had a great philosophical view on things.

sorry, didn’t see it was moved to another thread, thanks 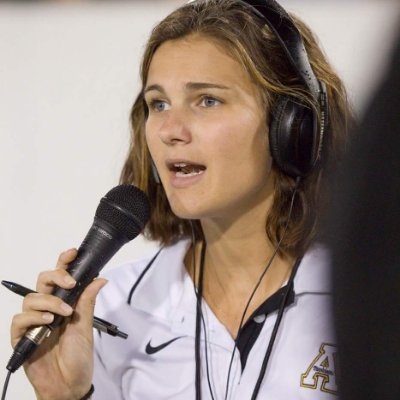 @MollyESPN730
Tonight, @thatbroadcaster will pay tribute to Gerry V from 6-7. He'll speak to former producers, friends and have segments from his time at the station twitter.com/730TheGame/sta…

For fans of Gerry V, this sounds like a can’t miss segment.

I was on the Bouknight needs to play more train last year too. He’s getting to play more now and the results aren’t good.

Bouknight gets a DNP Coaches Decision last night, even with Ball and Smith being out.

Bouknight isn’t a professional. Lots of issues with him around the building. Another “great” pick by Mitch Kupchak, one of the Chapel a cheat cronies infesting the organization. 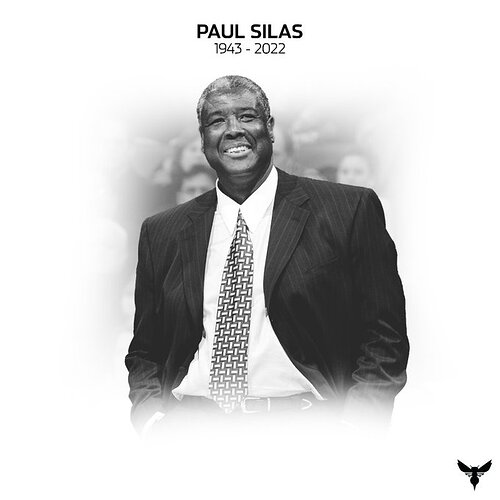 @hornets
The Hornets organization mourns the loss of one of our all-time greats, Paul Silas. 💜 Chairman Michael Jordan released the following statement. 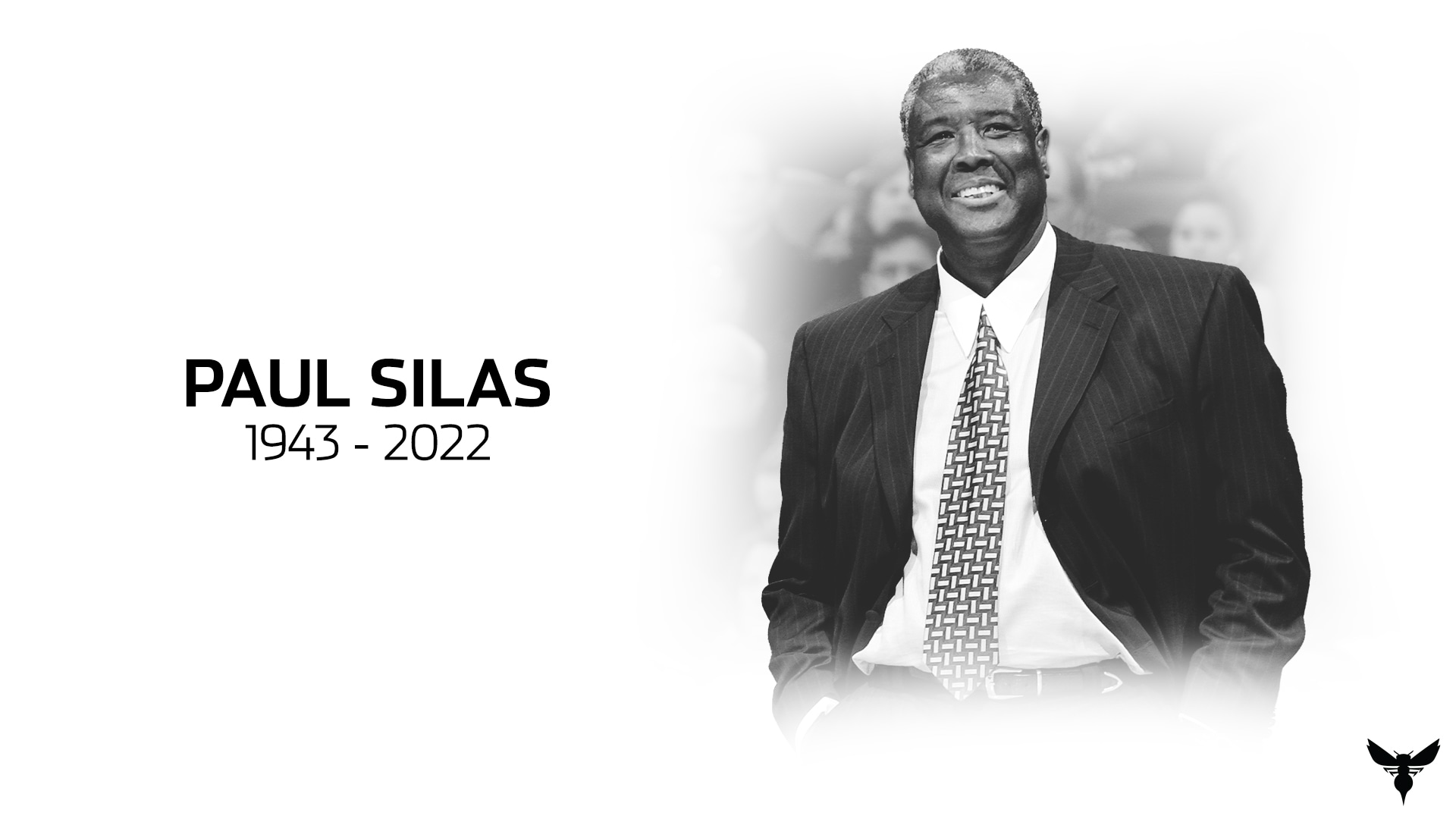 Charlotte Hornets Chairman Michael Jordan released the following statement today regarding the passing of former Head Coach Paul Silas: “Our Hornets family mourns the passing of Paul Silas. Paul was an incredible leader and motivator who served as... 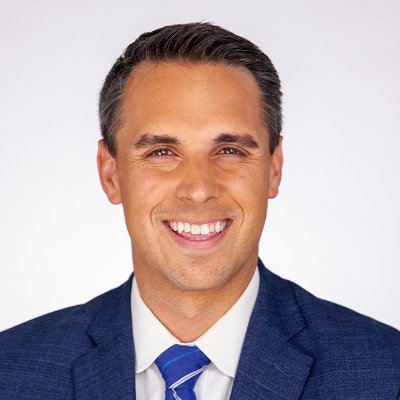 @NickCarboniWCNC
The #Hornets and #NBA are mourning the loss of former coach and player Paul Silas. I’ll have reaction from Spectrum Center tonight at 5 on @wcnc. The team is planning a moment of silence and tributes ahead of Wednesday night’s home game as well. https://t.co/sVUKdYzteu 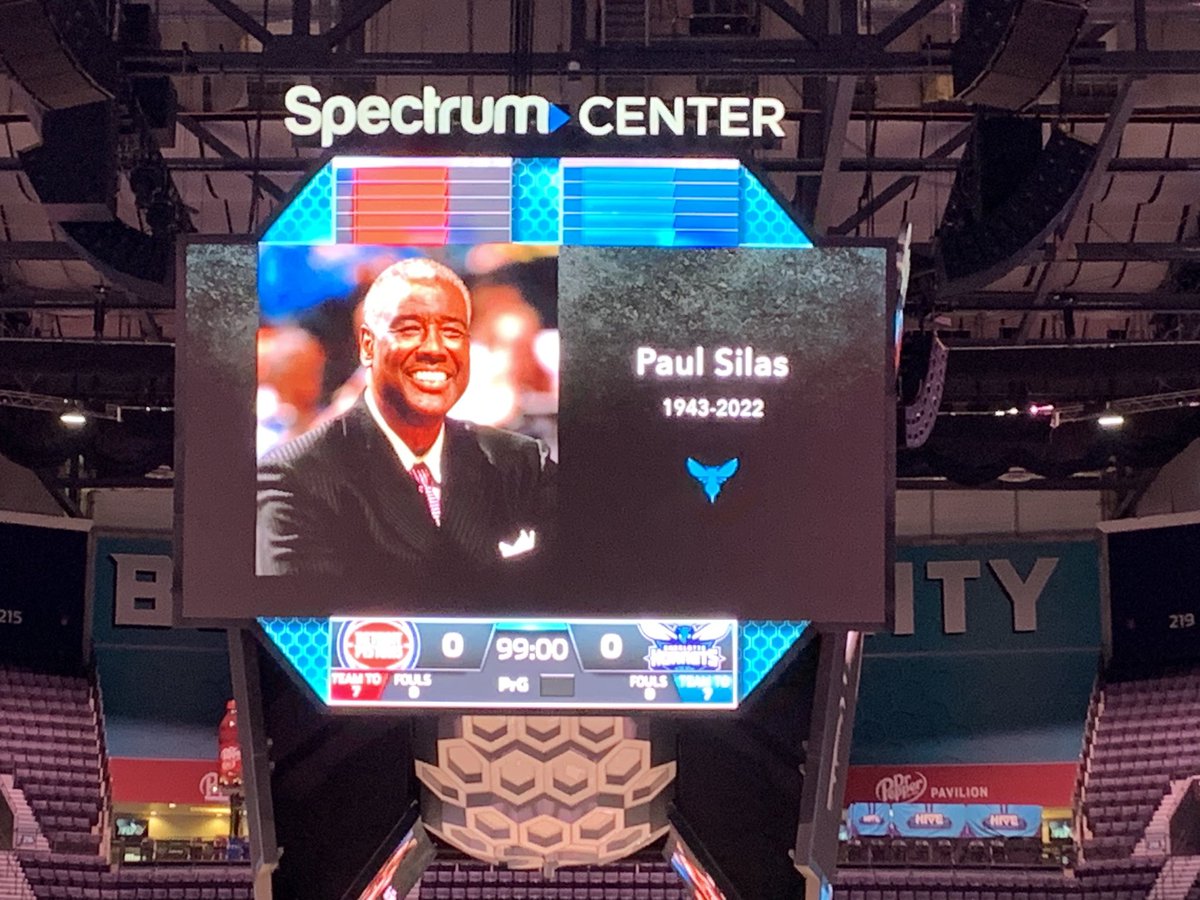 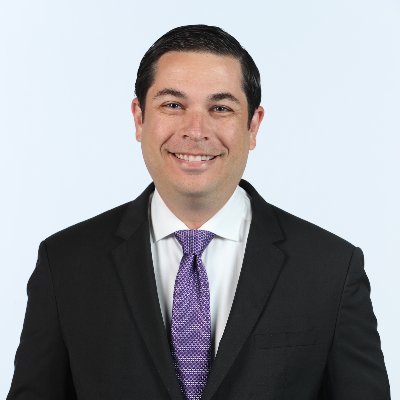 F that guy. That sucks we let him play on our court.

Who thought this was a good idea? I hope he is making a donation to the 49er Club. 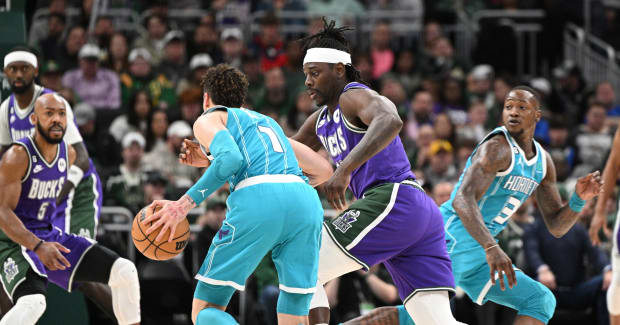 The Bucks dropped to 16-5 at home after a loss vs. Hornets. 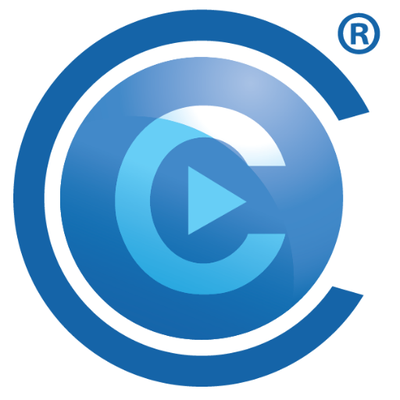 I hope this means an end to the horrible broadcast deal for the Hornets.