There were five fouls called on our main post player today. Four of them were bogus. 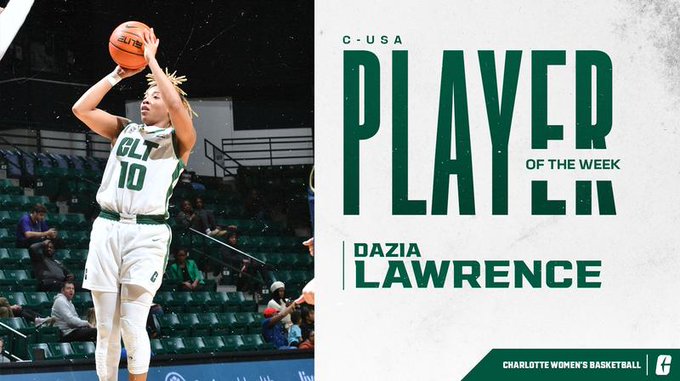 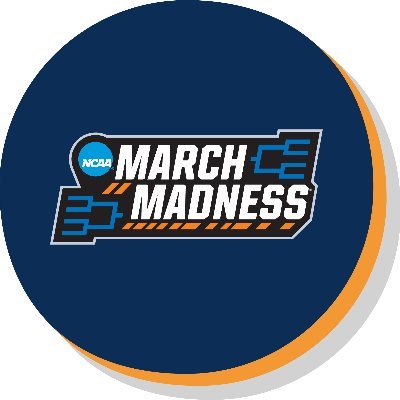 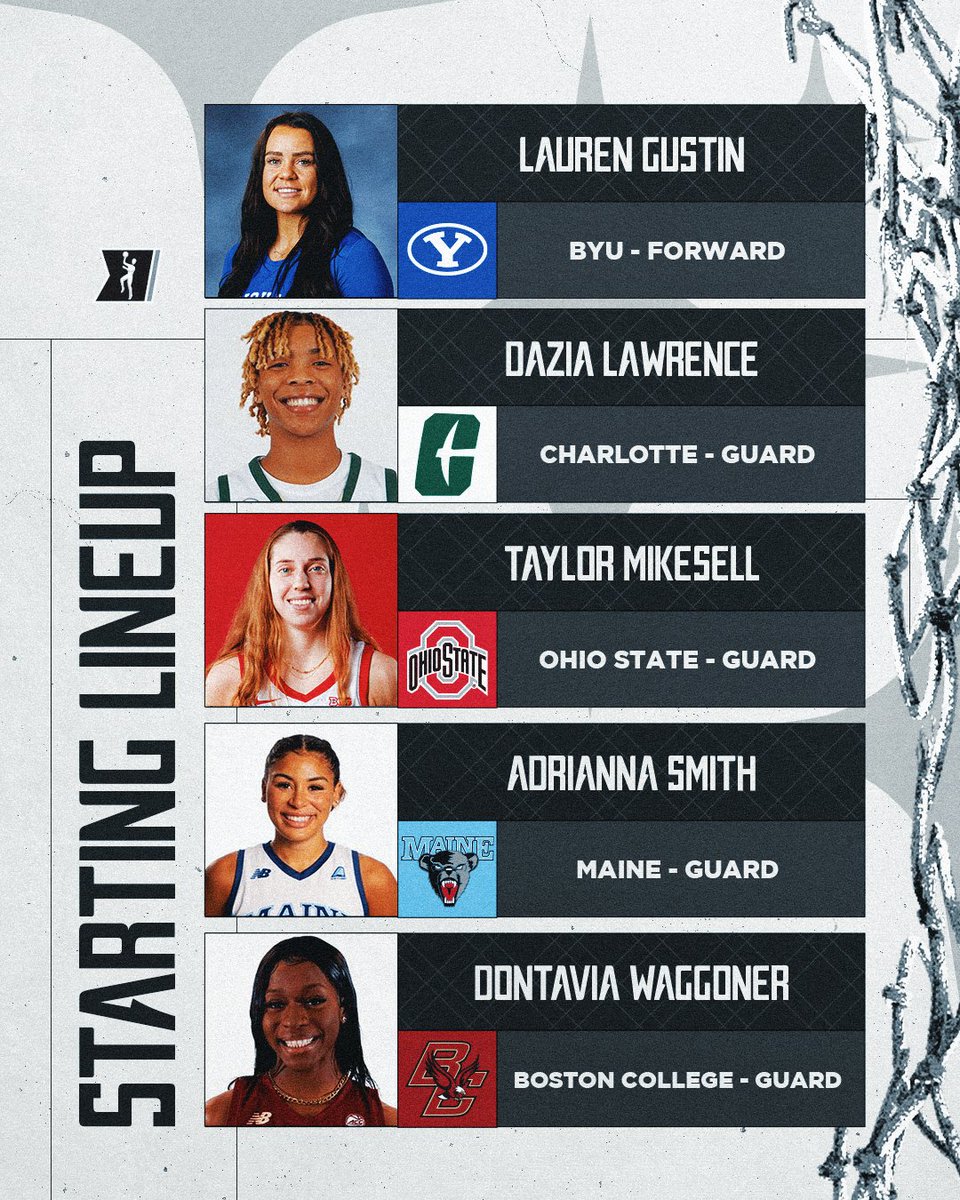 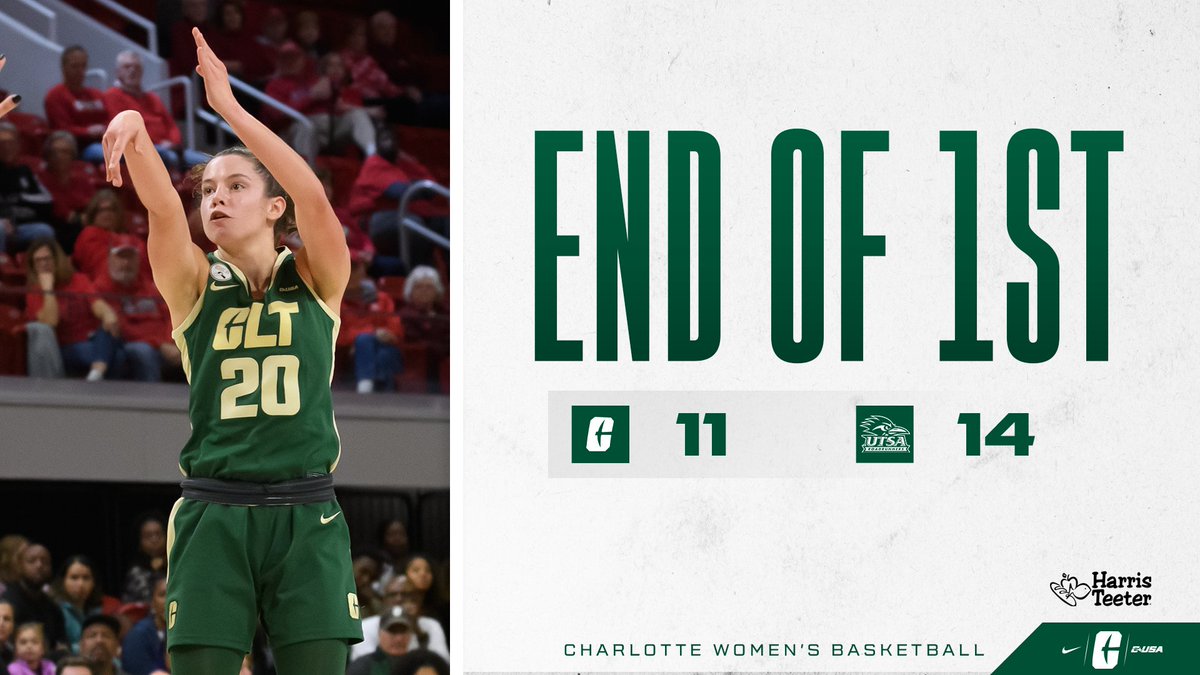 Terrible loss by ladies 50-64. Never were in the game.

Man, I hate that UTSA was able to hire Aston. This is how its going to be.

Ladies improve from their 25 point loss at Middle Tenn, losing by 24 tonight at home. It was worse than the score indicates. 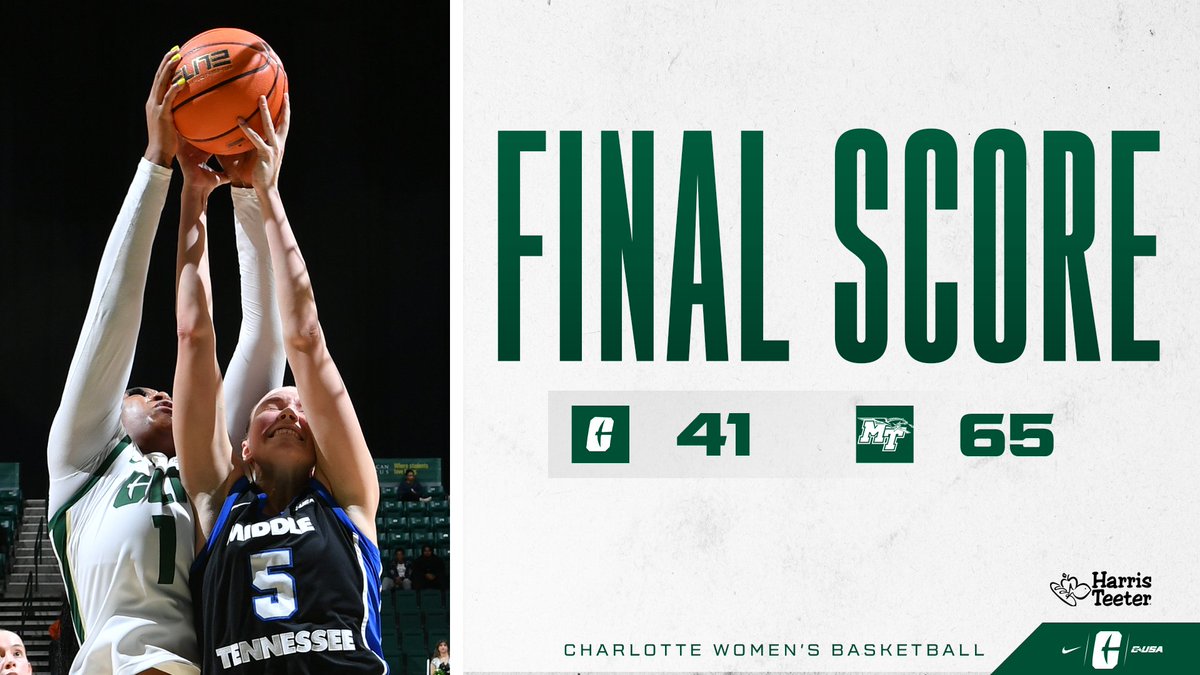 @CharlotteWBB
HALFTIME: We've got a two-point game at the break as Mya leads us with 4 points in the second, she's got 5. Keanna leads us with 8 while D-Law has a half-dozen. We shoot 48% in the opening 20 and hold WKU to 28%. #GoldStandard | #playwithHEART https://t.co/lB6nap2tHL 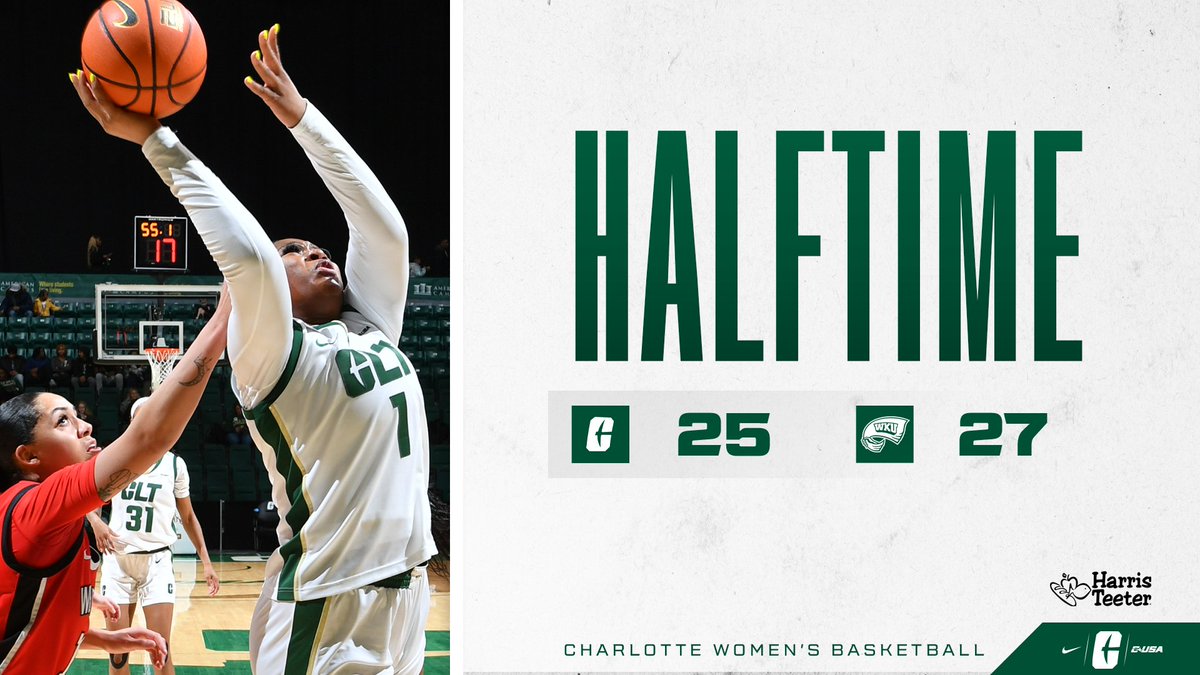 @CharlotteWBB
END 3RD: What a period with a TON of excitement! Tamia puts in a BIG couple of three-pointers, Nia puts in four as we swing the momentum back on our side! Let's go #NinerNation, help us finish the one off!! #GoldStandard | #playwithHEART https://t.co/uAZDXackG7 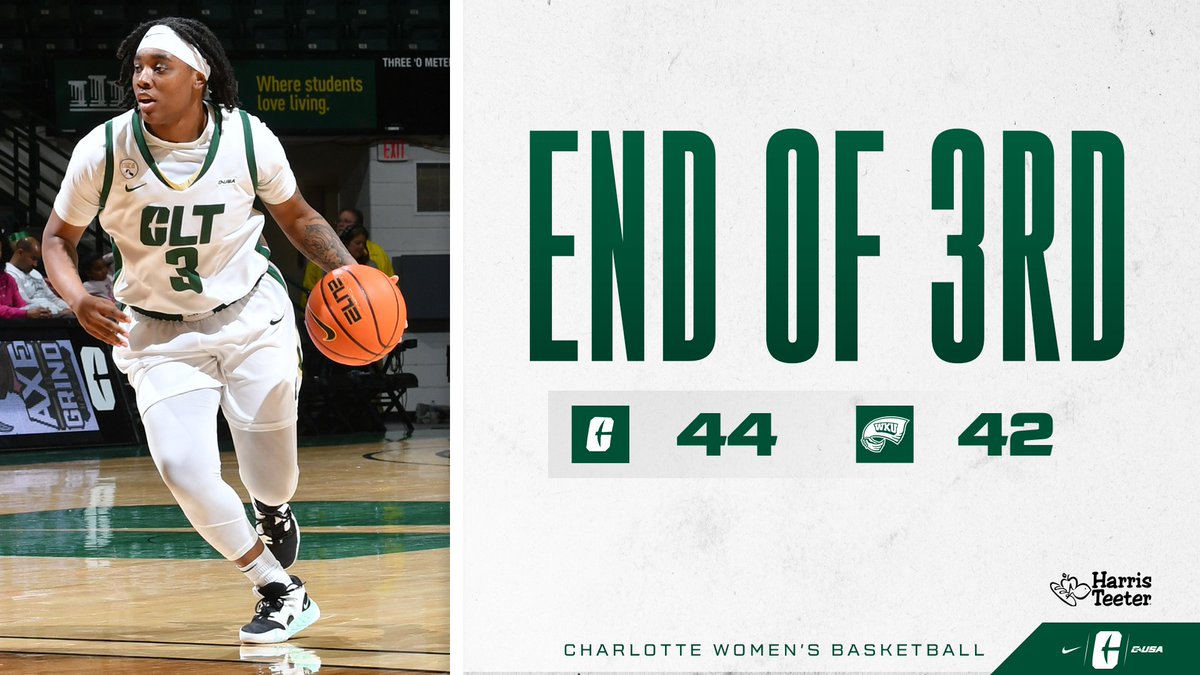 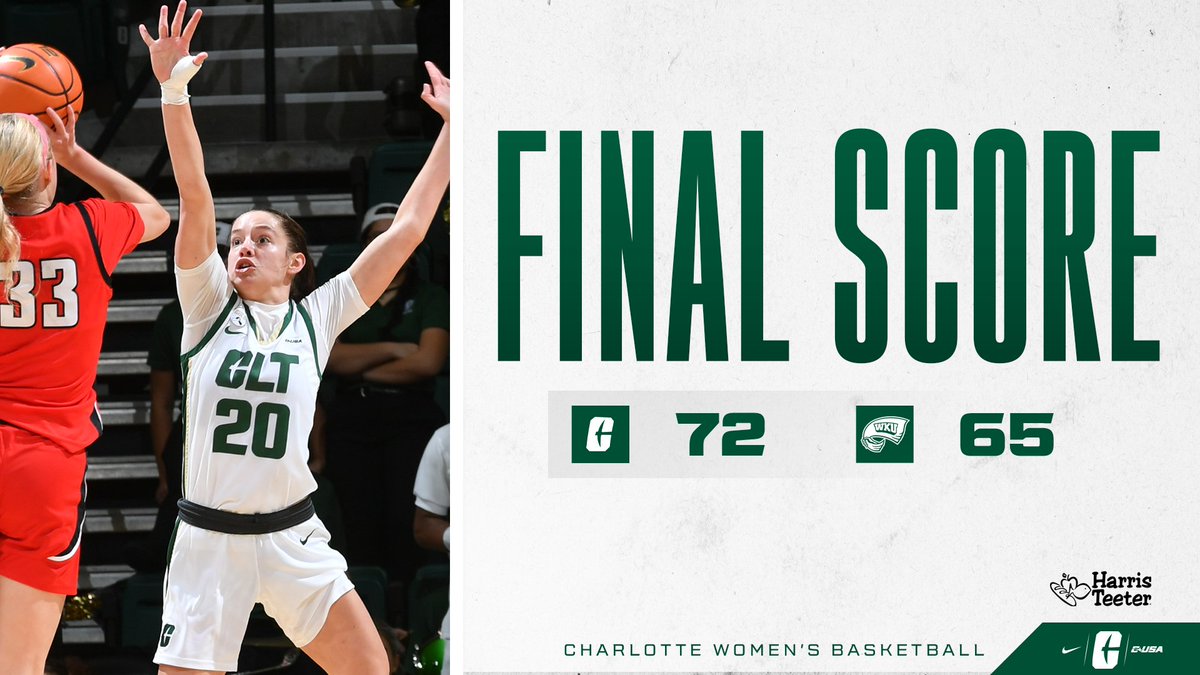 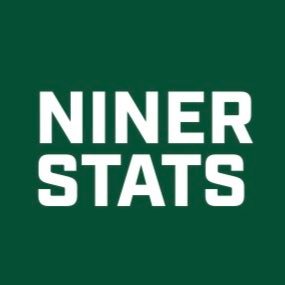 See that second year Rice HC Lindsay Edmonds is very much a Carolina girl. From Winston-Salem, played at App where she was a 1,000 point scorer and top 3 point shooter, and spent 8 seasons as an assistant at NC State. Of course, hope this “homecoming” goes the Niners way!