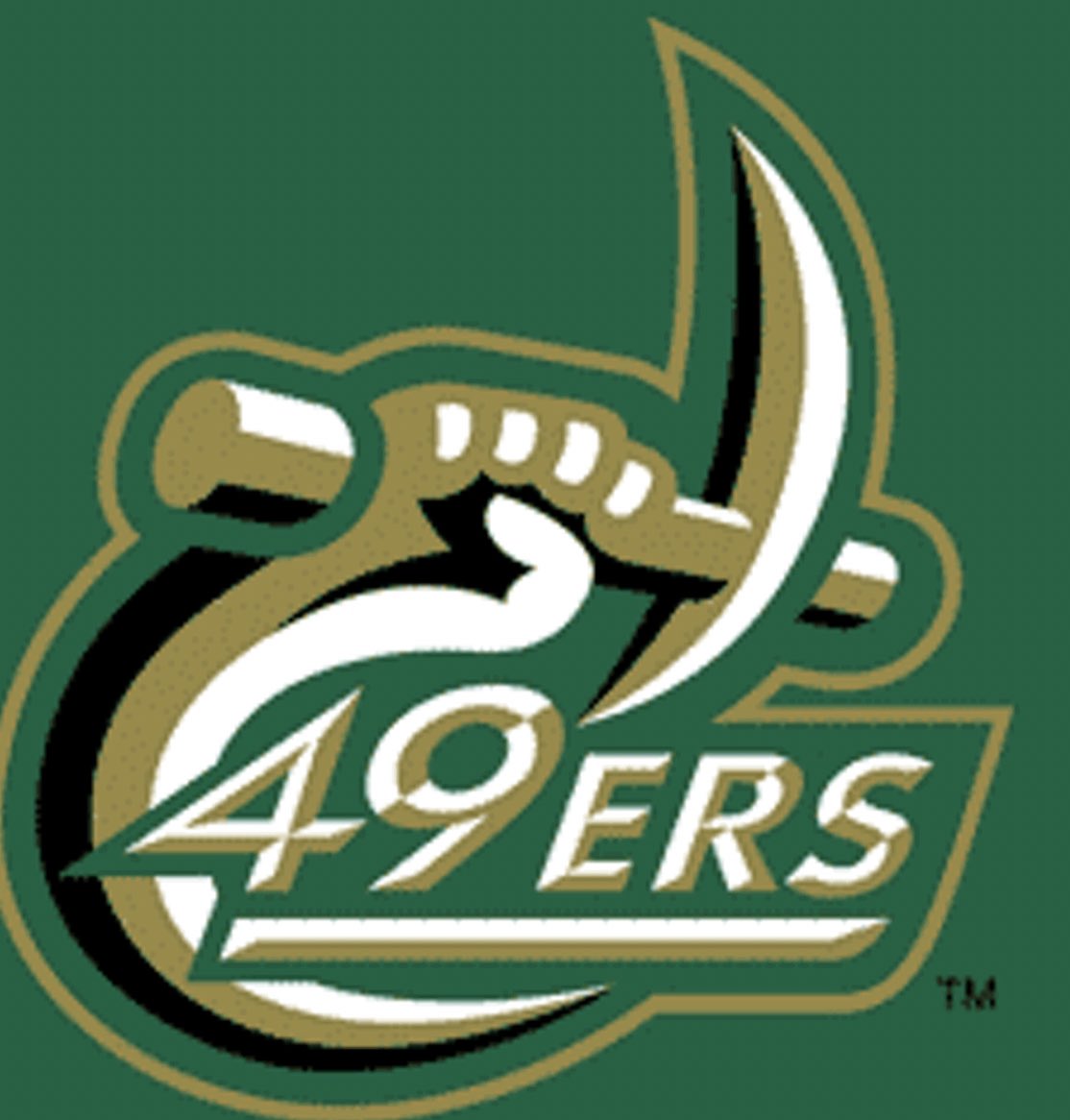 Blessed to receive an offer from UNC Charlotte! #Go49ers 💚

Georgia tech is the only thing on that offer sheet that makes me the least bit nervous. Would be a big add.

Got me curious about the make-up of the GT roster. Although there are five players from the Atlanta metro area, four are transfers (from Tennessee, Texas, USC, and VMI, respectfully). As such, looks like Pastner is more successful with those “homesick” for the ATL than he is with freshmen.

Anyway, Fussell’s offers from Mississippi State, Saint Louis, and VCU cause me concern as well. Plus he seemed to have a pretty good unofficial recently in Boone!

With July the 4th looming, Atlanta 2020 basketball prospect Christian Fussell has seen his recruitment skyrocketing, and a lot of the activity immediately followed

does that write-up surprise anyone? 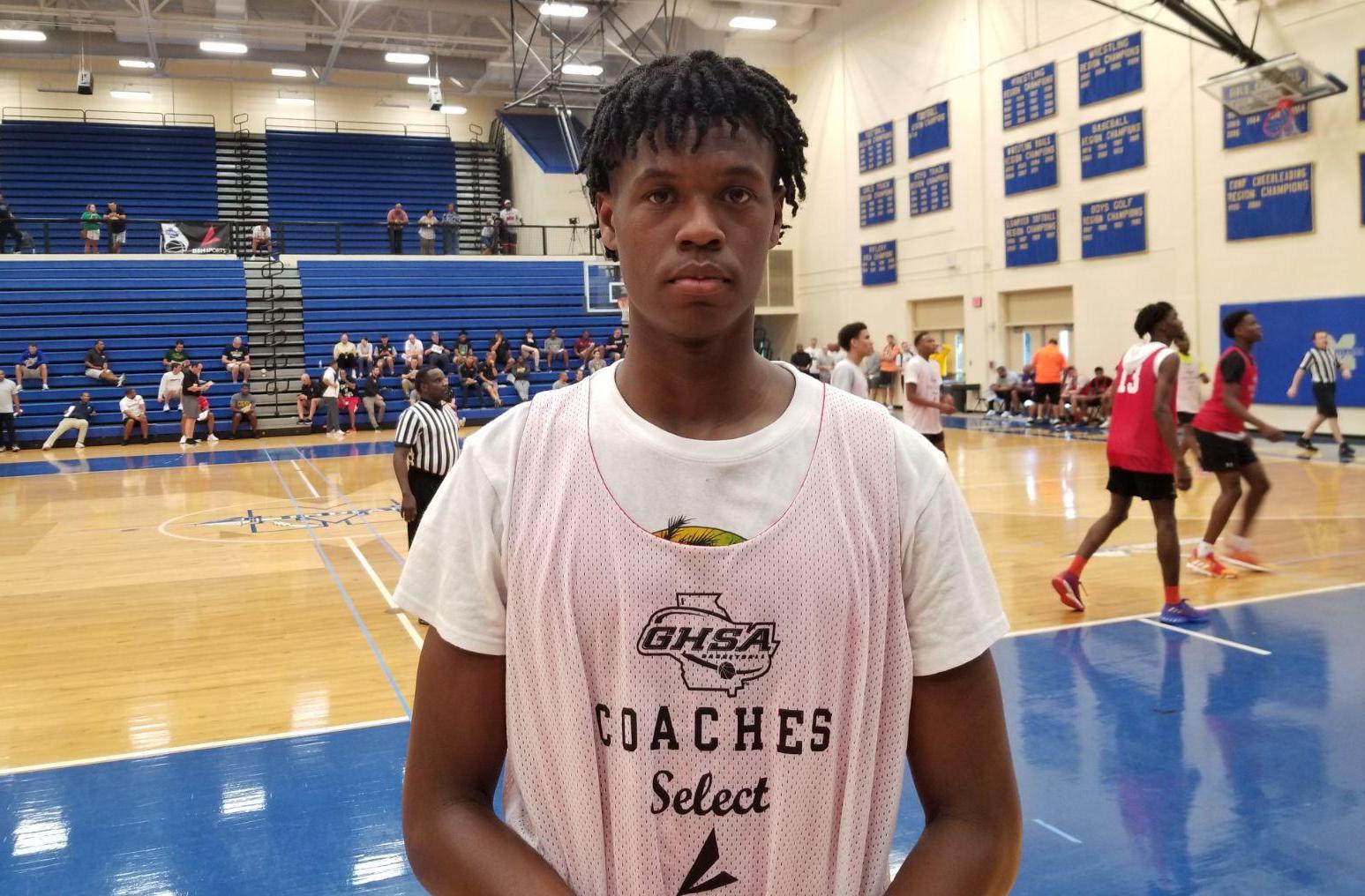 Niners make the cut as Fussell trims his 20+ offers down to five!

If we can’t land him, maybe we can get one of those other 4 guys.

Actually have 20 offers for the 2020 class, though some like Geronimo and Key are most likely unrealistic targets. Anyway, nice to see we are getting serious consideration. 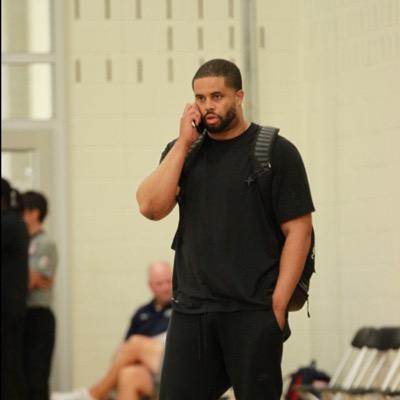 No word on how unofficial went?

Dayton has been added to his Top 5, buh-bye St. Louis.

Interesting since Dayton wasn’t among his 26 offers from which initially he announced his top five. 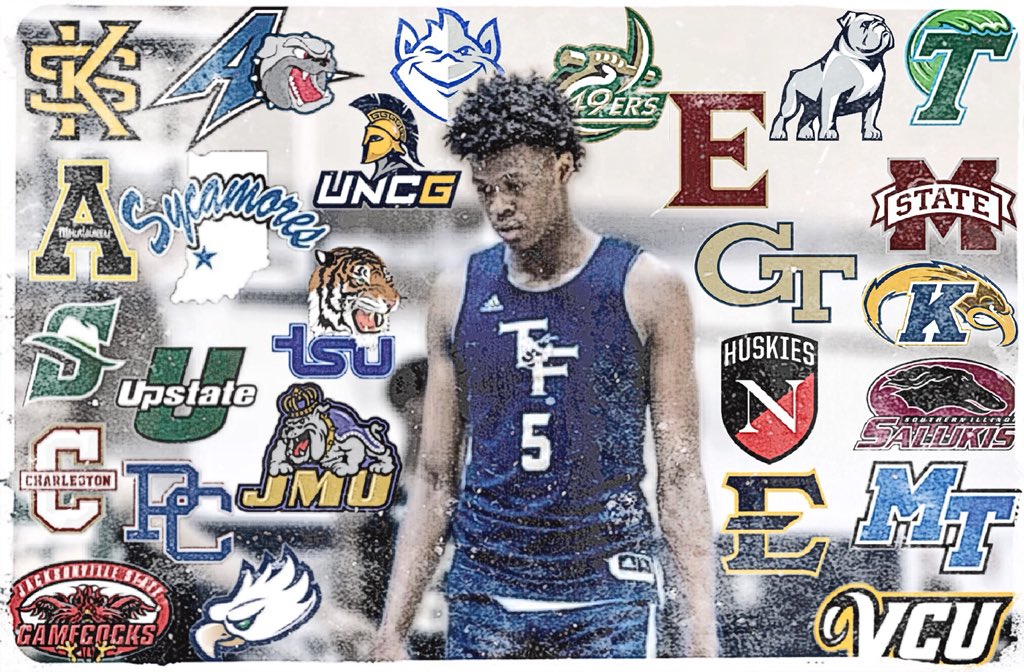 Anthony Grant apparently made quite an impression with Fussell. If he commits to UD, then the former probably will be marked off Travis Ford’s Christmas card list!

More on Dayton making his top 5:

Hope he knows how cold it gets in Toledo.

There is always that one guy

I like that we are his last official visit.
I guess its possible he could be blown away by one of the earlier visits and cancel the rest. Otherwise, I like our chances.