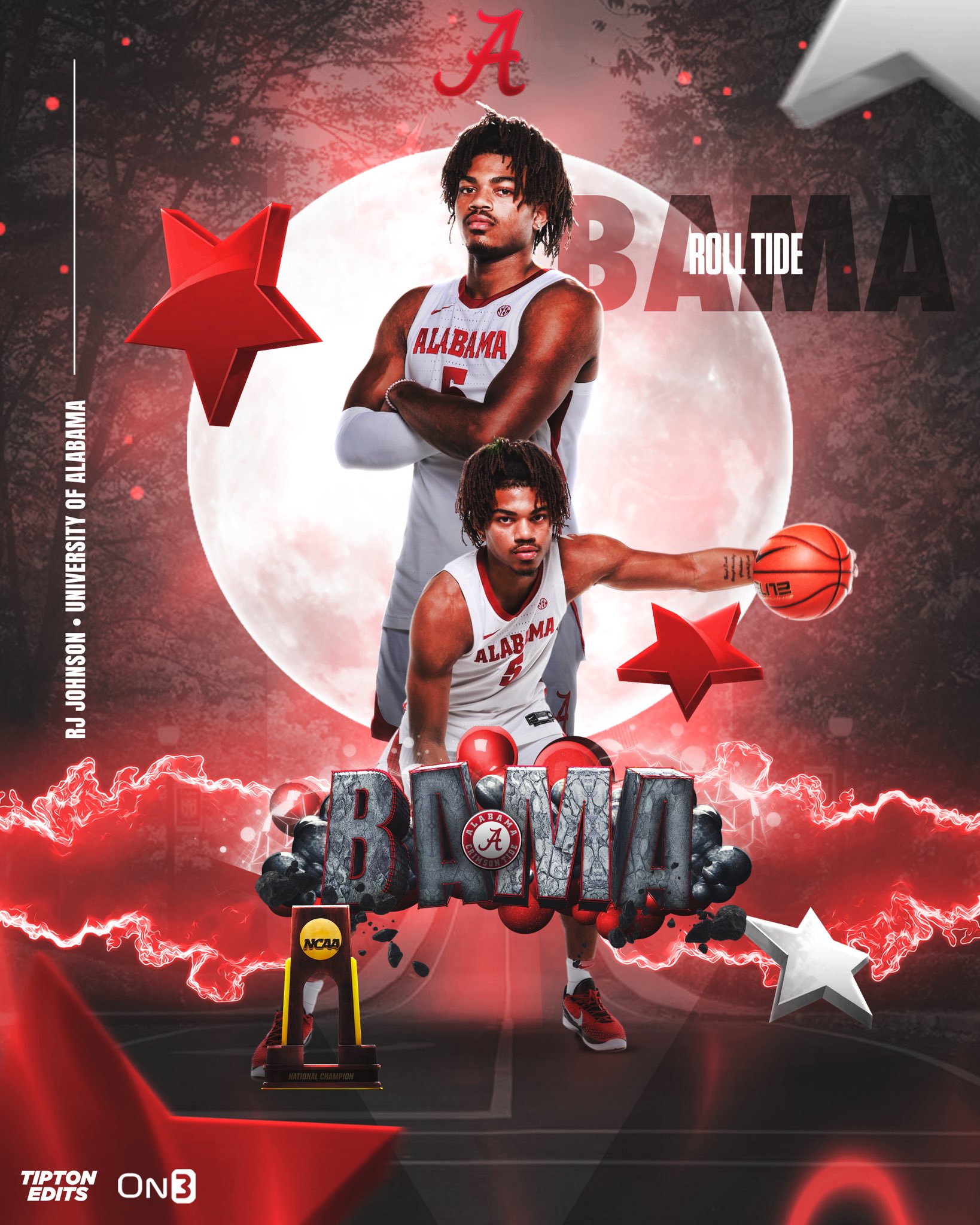 @
Breaking: 2023 PG RJ Johnson, an Alabama native, has committed to Nate Oats and the Crimson Tide. “It felt like home. @BamaOn3 Story: https://t.co/lDxDPmdyrA” 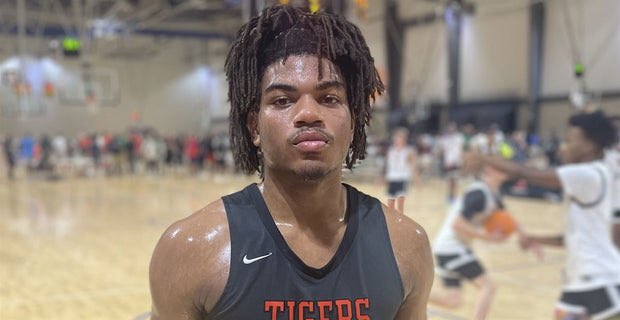 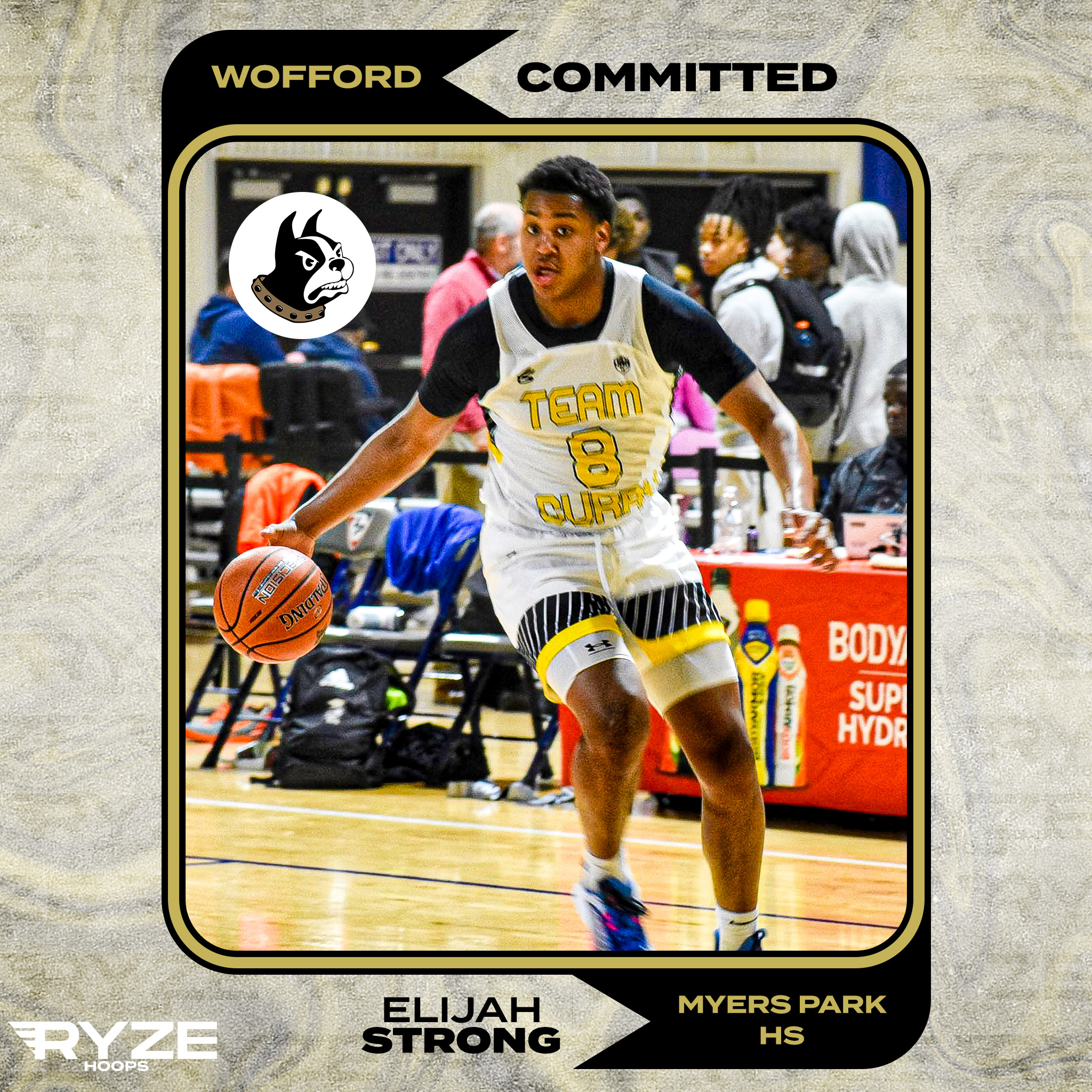 @
Myers Park (NC) & Team Curry 2023 forward Elijah Strong has committed to Wofford. Strong was a top performer on our stage this spring, and the Terriers are getting a great fit for their style and for their program!
73niner September 2, 2022, 1:53pm #84

Just a thought! Why are missing out on so many recruit offers? We have a vibrant city with abundant opportunities, a top notch university, well above average athletic facilities, so what gives? I refuse to believe our coaches are the worse salesmen in D1 but could it be the cheats of college athletics ( at least in the past) . I knew Rob Moxley personally and his view was they all cheat. Maybe I’m way of base here but could it be our staff takes the high road way to many times. Don’t know how this NIL pans out but I say let’s fight fire with fire. I agree with most of you that college athletics are headed down a perilous path with total destruction of the product that makes college sports so great. COMPETITION !!!

I’m beginning to worry a bit about basketball recruiting.

Nobody wants to play for Ron. His record is dreadful and his style of basketball isn’t attractive to todays recruits.

Good players don’t want to play for teams that are mediocre or less. When is the last time that we were above average?

A blind squirrel will find a nut occasionally. There’s something deeper than just players not wanting to come. Give me one stud and 4 average roll players and even I can win. IMO it’s not the X’s and O’s so much as how successful is recruiting . If you can’t recruit you’re not gonna win period. You know potential recruits read this board so the constant bitching is counterproductive. Maybe we should keep our opinions to private conversations amongst ourselves and let Hill make the hire and fire decisions. Just remember his job is on the line too.

1.) Role, not roll. Sorry, pet peeve.
2.) Although recruiting has fallen off recently, sanchez brought in the top class in cusa 2 seasons in a row so its definitely about coaching and development.
3.) Fans on every message board bitch. That isnt unique to us.

Just remember his job is on the line too.

As it should be. If he retains failure in the revenue sports for another year, he will also be a failed hire.

That was before the Portal became the problem it is, and NIL.

Phenom Hoops travelled to Charlotte to cover Myers Park open gym. Charlotte, Old Dominion, and Wofford were in attendance for the Friday afternoon workout and scrimmage. We showed interest but didn’t offer: 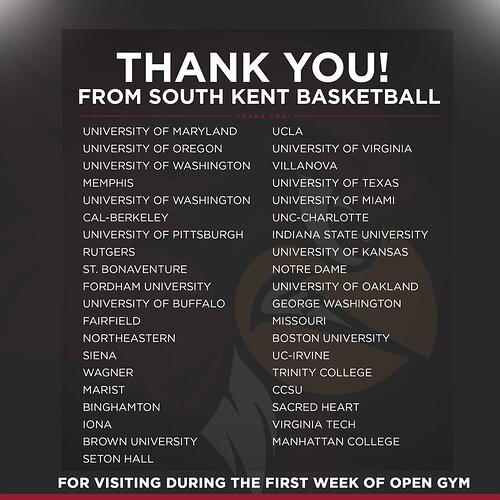 It just doesn’t seem to be fun to play under Ron. To recruit well with this system it seems like we need to win often. 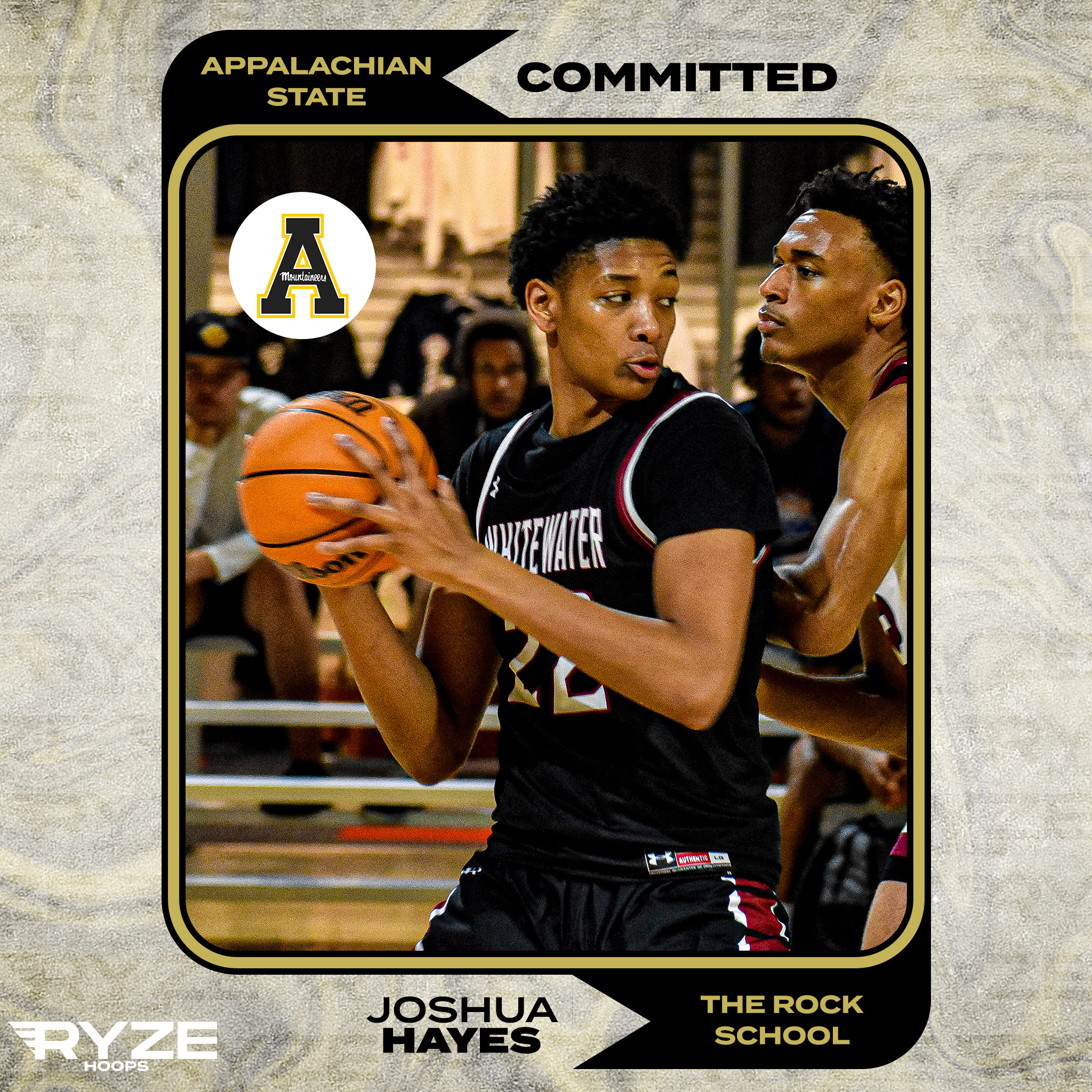 Same old same old - were interested but no offer:

@
Luke McEldon commits to Santa Clara. Big man from @CushingBBball with scoring/passing ability in the post who also knows how to use his wide frame effectively as a rebounder.
run49er September 20, 2022, 1:04am #99

Meanwhile, the trip to Connecticut did result in an offer to 6-3 CG Isaiah Watts: 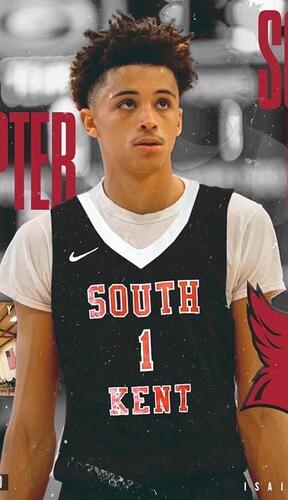 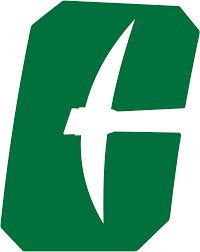 @
After a great talk with @CoachSanchez49 I am very excited to announce that I have received an offer from UNC Charlotte. Thanks to @CharlotteMBB

Get to know class of 2023 combo guard Isaiah Watts

Class of 2023 point guard Isaiah Watts has seen his recruitment expand over this past week. The 6-foot-3 combo guard is starting his senior year at South Kent School (Conn)

We offered but he decided to go to a school that used to be in the AAC: