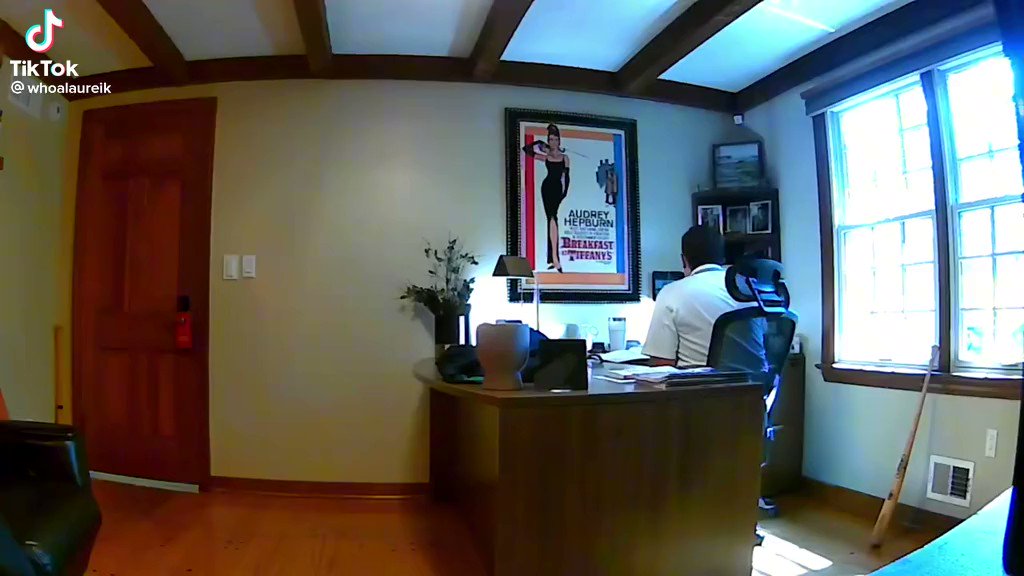 WTF is going on in Cabarrus?

Yesterday NW Cabarrus HS evacuated due to a bomb threat, and now hearing that Cox Mill HS being evacuated today … 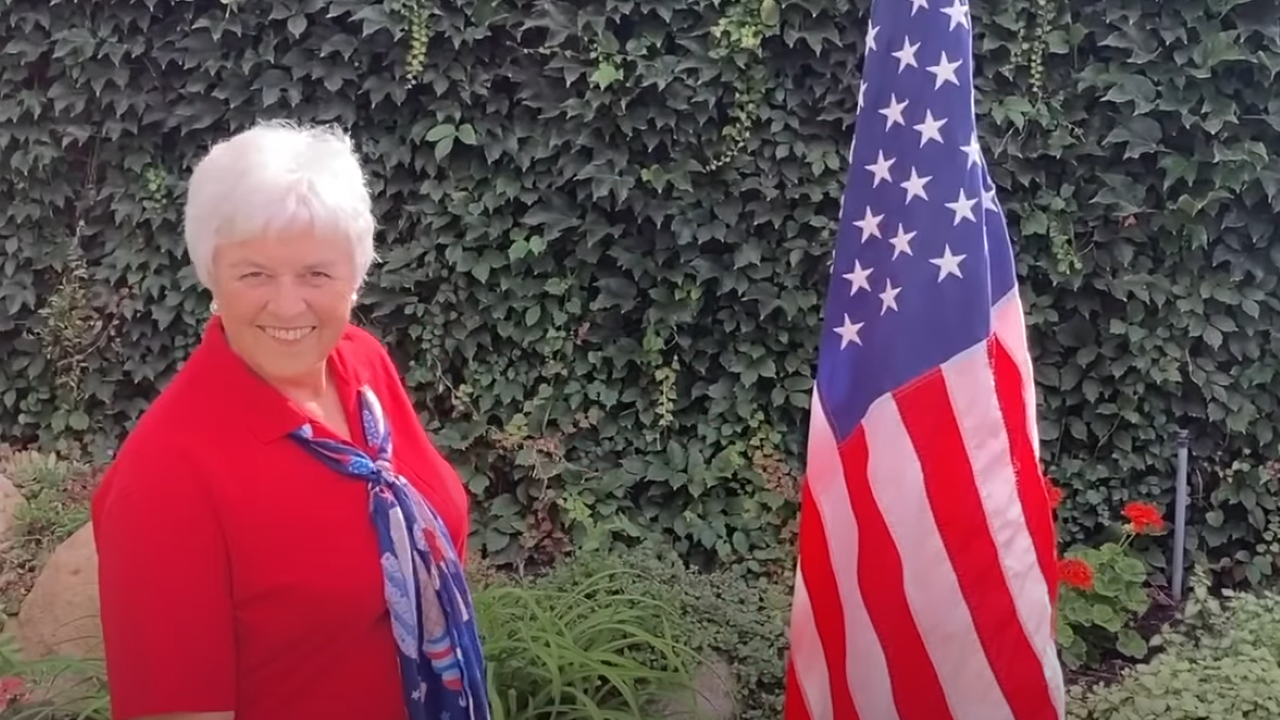 Linda Paulson, a Republican running for Utah State Senate, released a video of her rapping about her campaign – eliciting both ridicule and support from social media users.

My daughter’s high school here in Austin had a gun threat for today (9/20) that was uncovered by scribbles on a bathroom wall last Friday. Pep rally canceled and morning practices suspended, school locked down. They did finally say they identified the suspect this morning.

Descending up to 40 meters beneath the Baltic Sea, the world's longest immersed tunnel will link Denmark and Germany, slashing journey times between the two countries when it opens in 2029. 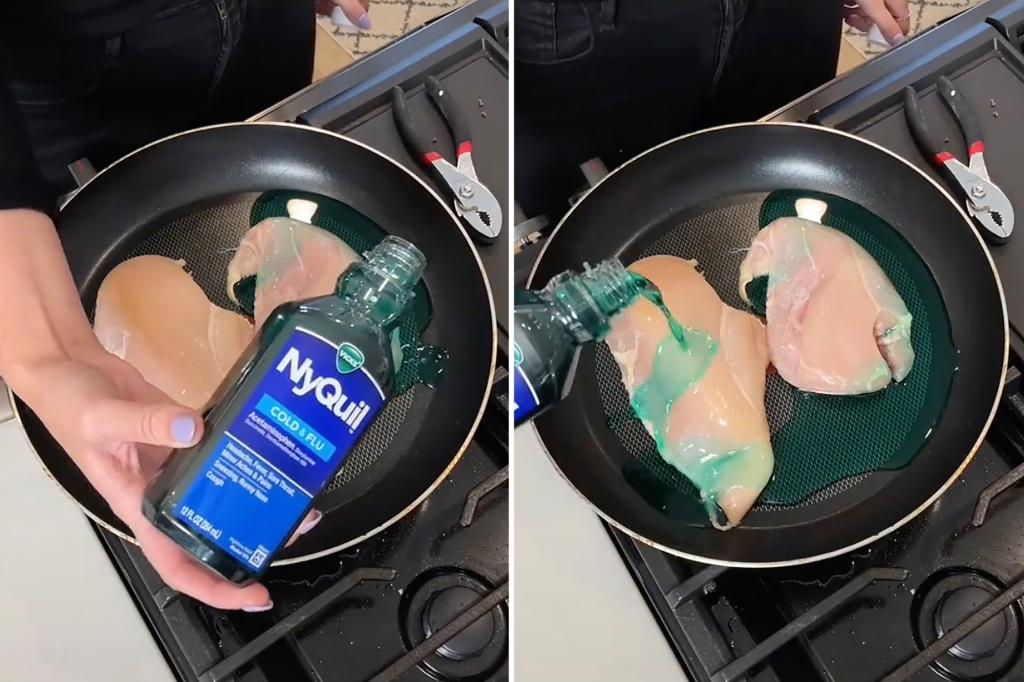 The TikTok trend, which involves coating chicken in potentially fatal amounts of NyQuil, is a recipe for disaster — and possibly the hospital.

Get those people out of the gene pool as quickly as possible. 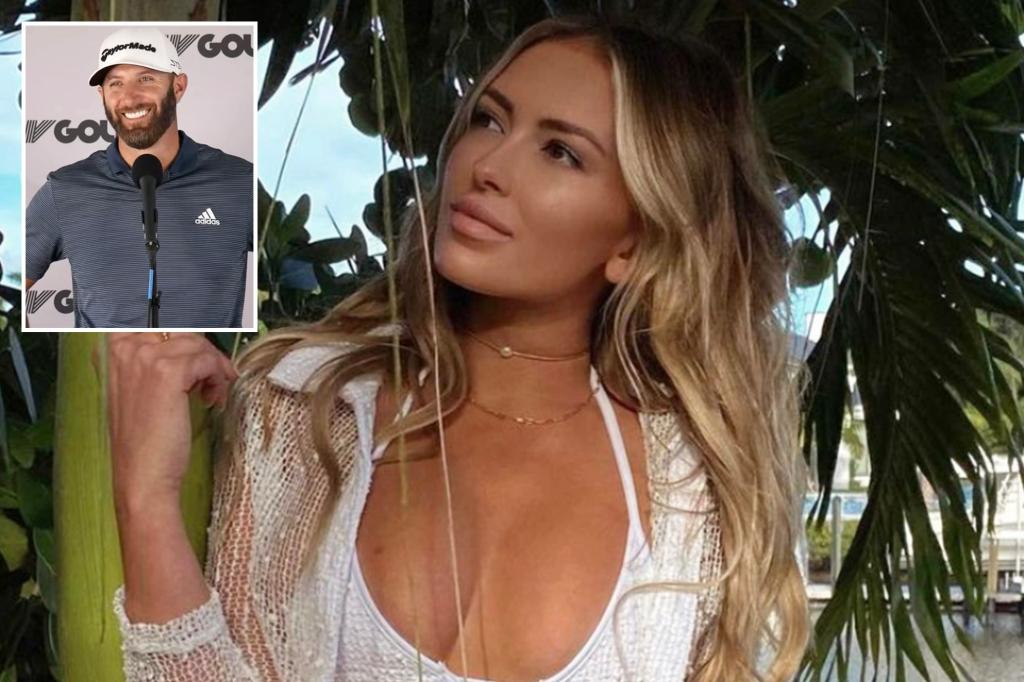 Dustin Johnson laughed off a unique question on Friday at a LIV Golf press conference, where he was asked an “either-or” involving his wife, Paulina Gretzky.

Looks like they are trying to take themselves out of it on their own. 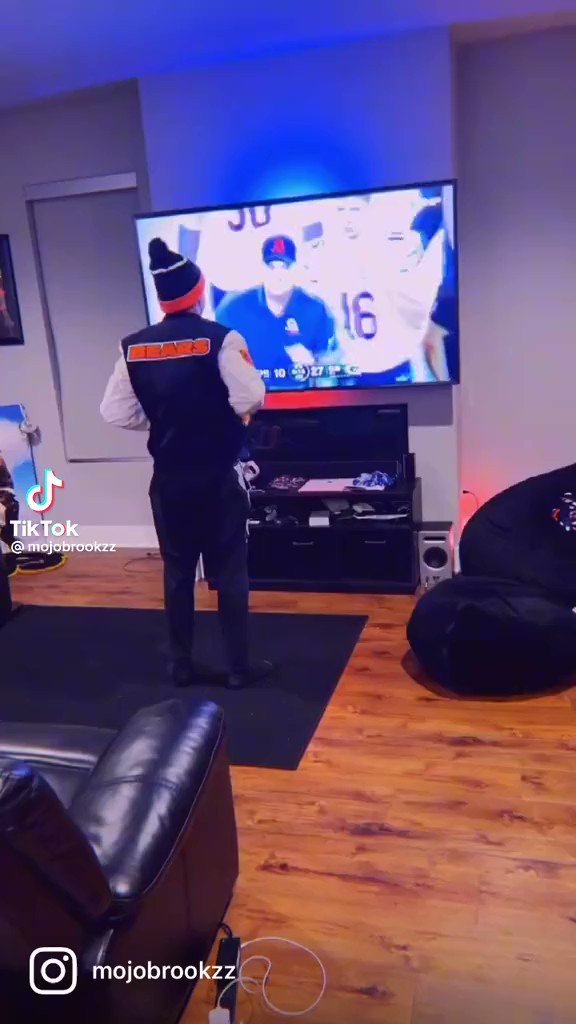 I don’t know why I posted this. It’s true though and I guess the reality of the #s kinda made me blink.

Believe the Fed just announced another 0.75 pt bump to the prime rate. 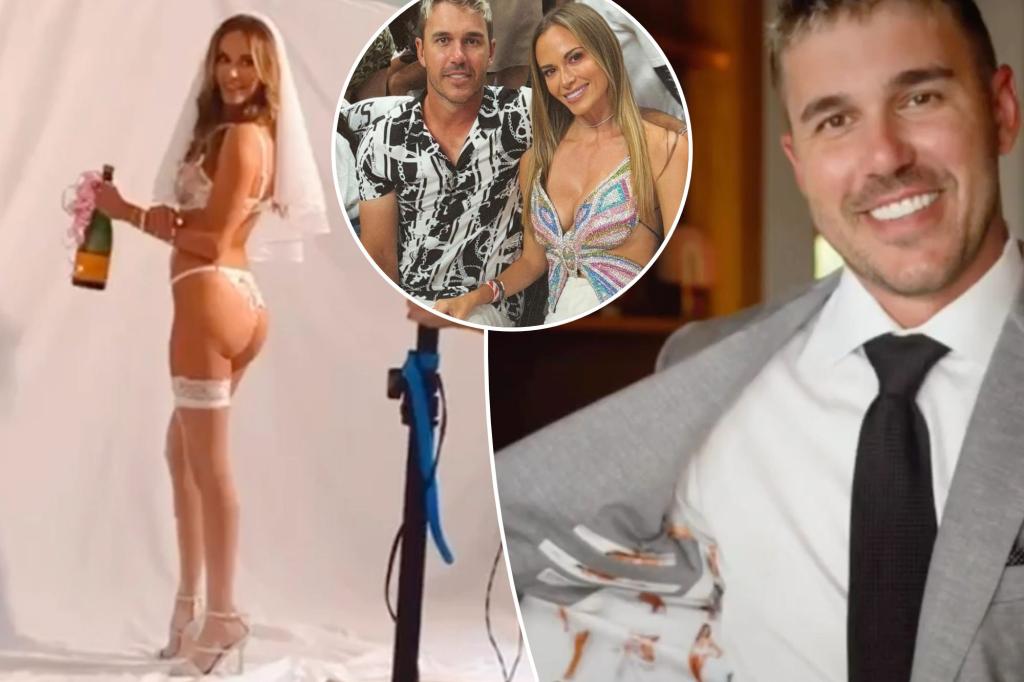 Jena Sims is opening up about her playful wedding “surprise” for Brooks Koepka. 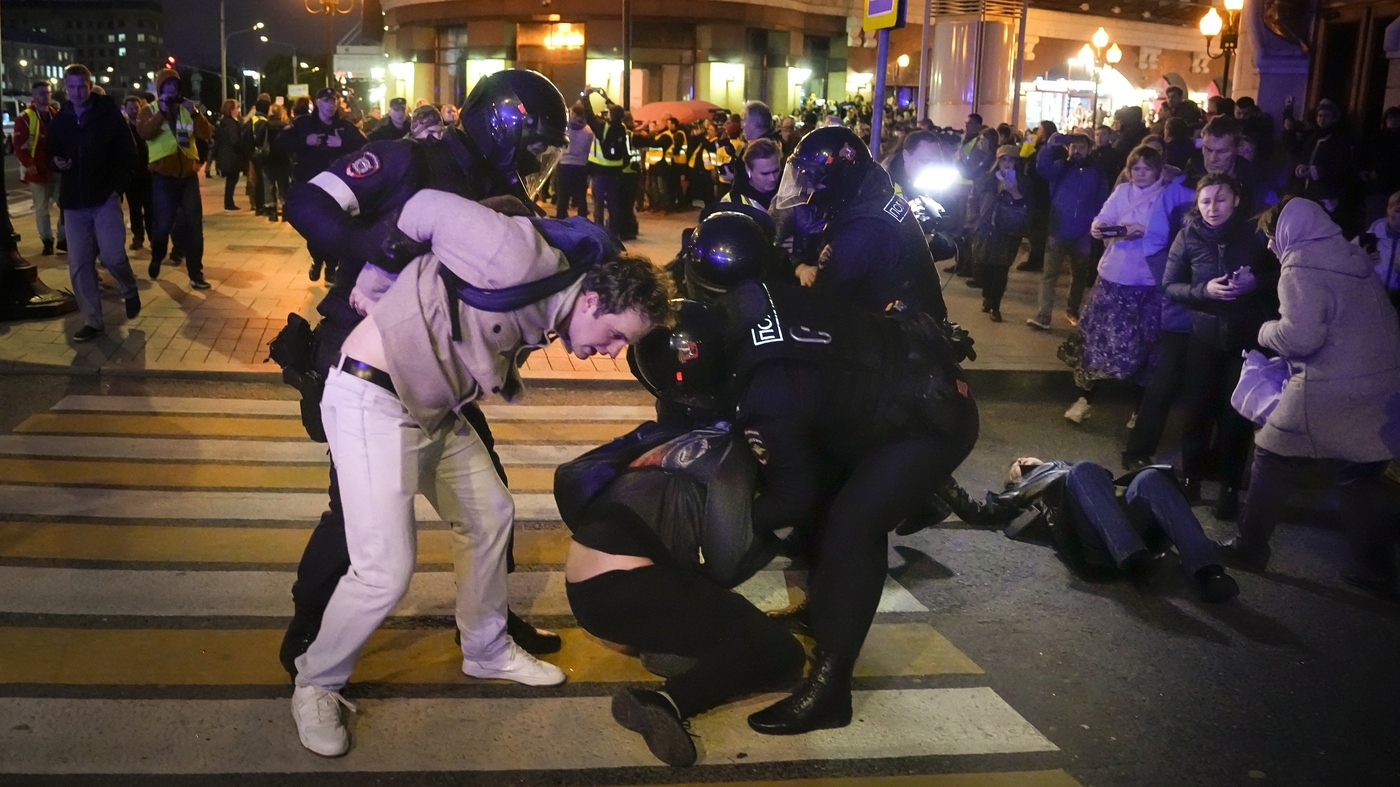 Russians are protesting and fleeing the country as Putin orders a draft for...

The mobilization of thousands more troops to bolster the military campaign in Ukraine is rippling across Russia, as the military swiftly drafts new recruits and signs of discontent appear to spread. 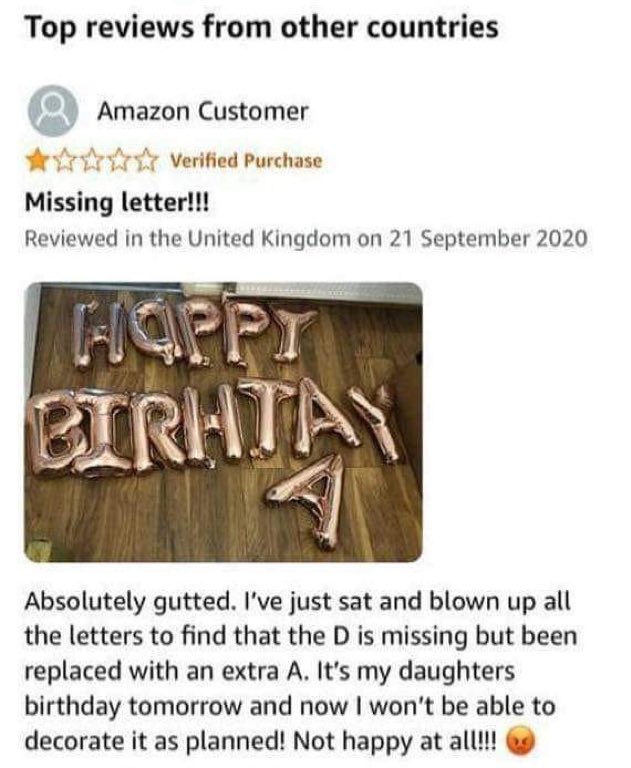 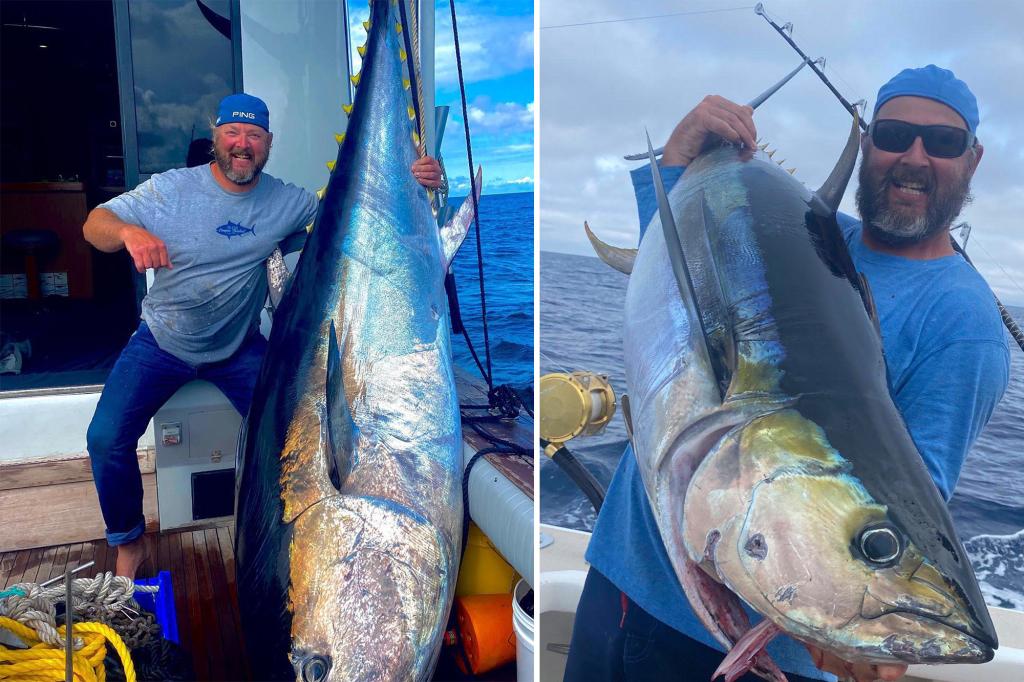 Montauk angler Edward Pollner sues claiming he was too drunk to pass...

A professional angler is out nearly $200,000 in prize money from a fishing tournament because officials don’t believe his catch was above board.