ECU Athletics operating at a loss

Are we trying to schedule ezu in football? How’s that no-brainer idea going? The Charlotte 49ers and East Carolina Pirates will open the 2024 college football season in Charlotte, and the teams will play in 2025 in Greenville, N.C.

clt assumes we are paying them to come here?

That is lipstick on a pig right there. Baseball is the most successful thing ECU has and they don’t fund it correctly. I think that coach will be gone when he gets the right opportunity.

I think ECU is a lesson for Charlotte. We will expand our football facilities in the coming years but we shouldn’t expand to the point we are in financial distress.

We need a med school we can raid funds from.

It occurs to me that ECU is $20 million in the hole, and Charlotte is flush operationally, and has $49 million in Exponential funds. Perhaps we could buy the Pirates?

clt says buy the med school and the sweet FB posters. Anything else is surplus.

The baseball coach is an ECU grad from Snow Hill, doubt he’s going anywhere. Between Mike Houston, Dooley and Godwin these are the best staffs ever assembled at ECU on paper. Things really should improve over the next few seasons which will help with the financials.

I forgot this thread, Chillious is still here as our top assistant BTW, and the rumored big time staff ended up being stealing Steve Roccaforte away from Virginia Tech last summer. He was there associate head coach top assistant there coming off an NCAA top 25 season and came to ECU as the 3rd assistant which is pretty nuts but happened. He was with Calipari at Memphis and a head coach at Lamar before as well. Don’t think he got along with Buzz.

It’s a heck of a staff and they blew up the program this year with 11 new basketball recruits and the only two they brought back were very good players, including one of the best Freshman in the country so it should be a much different team. They even beat out Duke on a 7 footer. Houston’s won everywhere he’s been as well, and the OC was here under Lincoln Riley when we had big time offenses so future looks strong there too.

Ecu spends a lot of money and waant really bringing in a crazy amount more than us. That will change once the new tv contract kicks in though. They got a $5 million raise coming their way.

Their building boom is likely over for a while as all their important facilities have been built or upgraded in the last decade i believe.

They’ll probably be fine in a few years.

Yeah that new contract will be nice for them. It really sucks to be on the outside looking in because that kind of money just for being a member is a game changer. We have to get our stuff together & do whatever it takes to get in a conference that pays like that. Otherwise the rich will keep getting richer & we will be left even further behind.

My man. Glad to have you back.

Really, I haven’t had a good PER rating discussion in forever!

PER is everywhere today in mainstream broadcast, articles, and player rankings. It’s one of the “key stats” CBS used to ranked Gardner in their top 10 freshman. (He ended up 9th). Linked below. 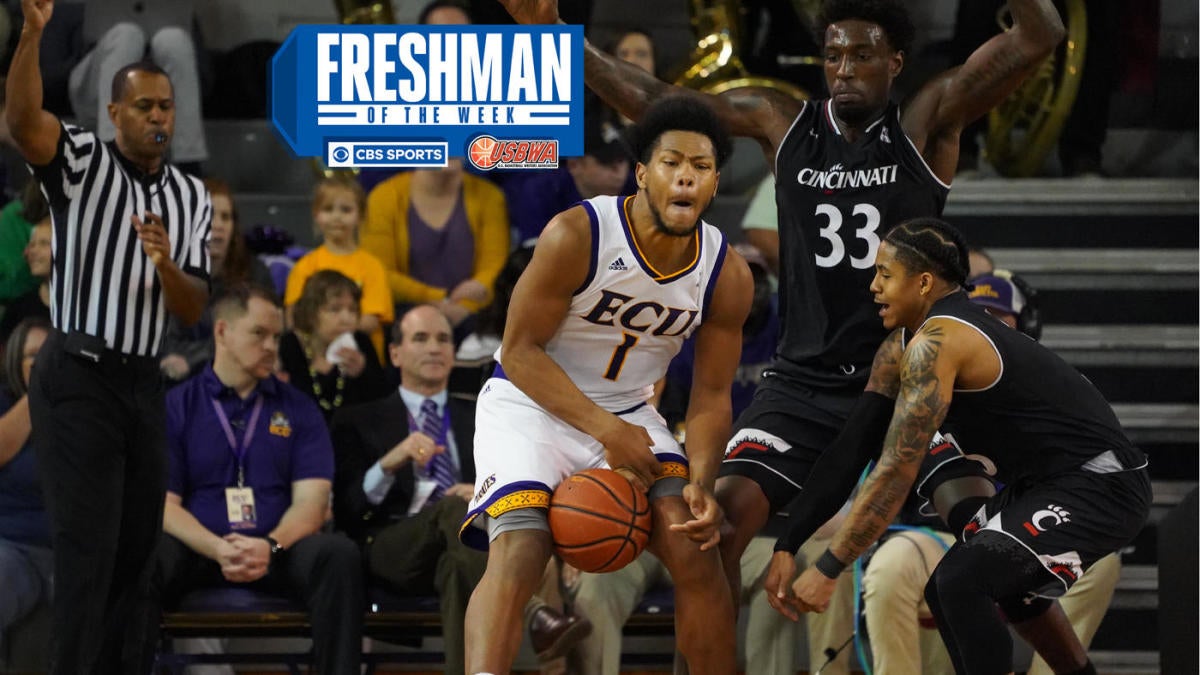 He lost some more weight this off season and grew an inch as well. Lot of pieces are being put in place for success right now in all the major sports that should help drag ECU out of the financial hole.

As we all saw this past season with JD, one player cannot win you basketball games anymore.