FOR THE FIRST TIME EVER ... We're headed to @CoastalFootball 👏 See you next week as the undefeated Chanticleers take on Liberty 🍿 https://t.co/DKFr2zBT2i

We will be home scratching our asses.

Must be nice. Liberty and Coastal Carolina. SMH.

Crappy week to be a Niner. Another football game cancelled. We have totally dropped the ball there. No pun intended. WBB lose first two games (App and Clemson) and MBB lose home opener to ECU. Every school within 100 miles of Charlotte must be licking their chops to play us.

Don’t think Mike Hill will be tweeting out any rah rah crap for awhile.

Coastal Carolina playing BYU is “a possibility if the Liberty game is cancelled, a source told @YahooSports. Coastal Carolina doesn’t want to lose the ESPN GameDay spotlight. But Liberty has yet to cancel the game for Saturday. So everything is on hold for that.”
run49er December 4, 2020, 2:44am #4 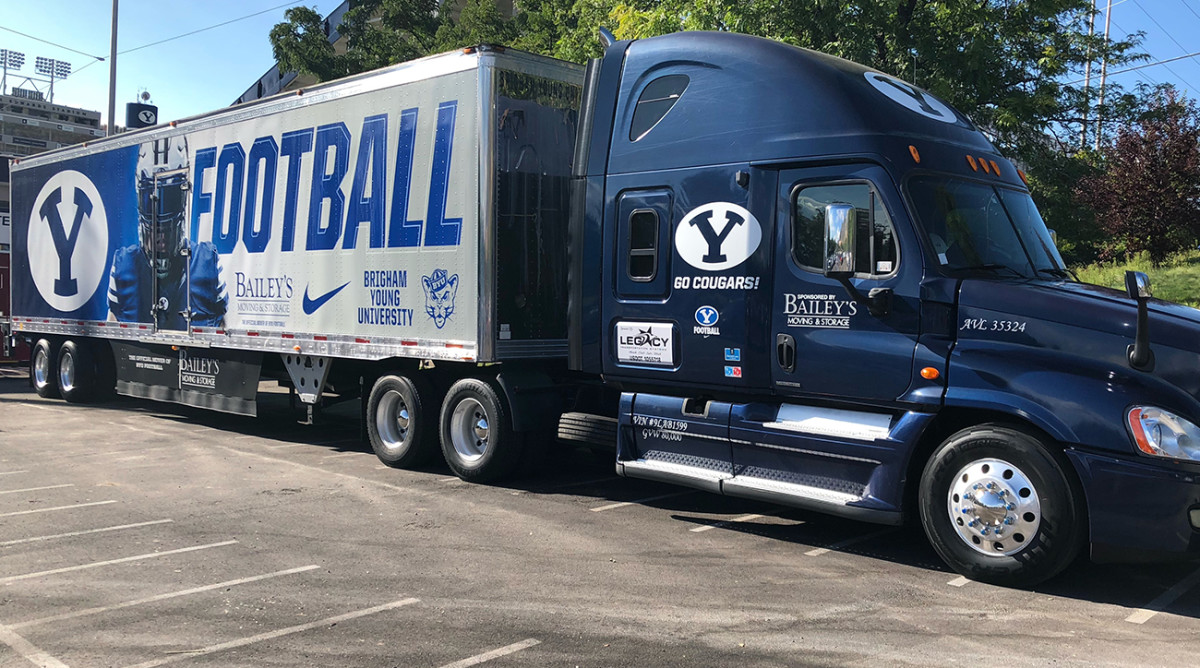 Scheduling BYU-Coastal Carolina at the last minute requires much more than just deciding to play. 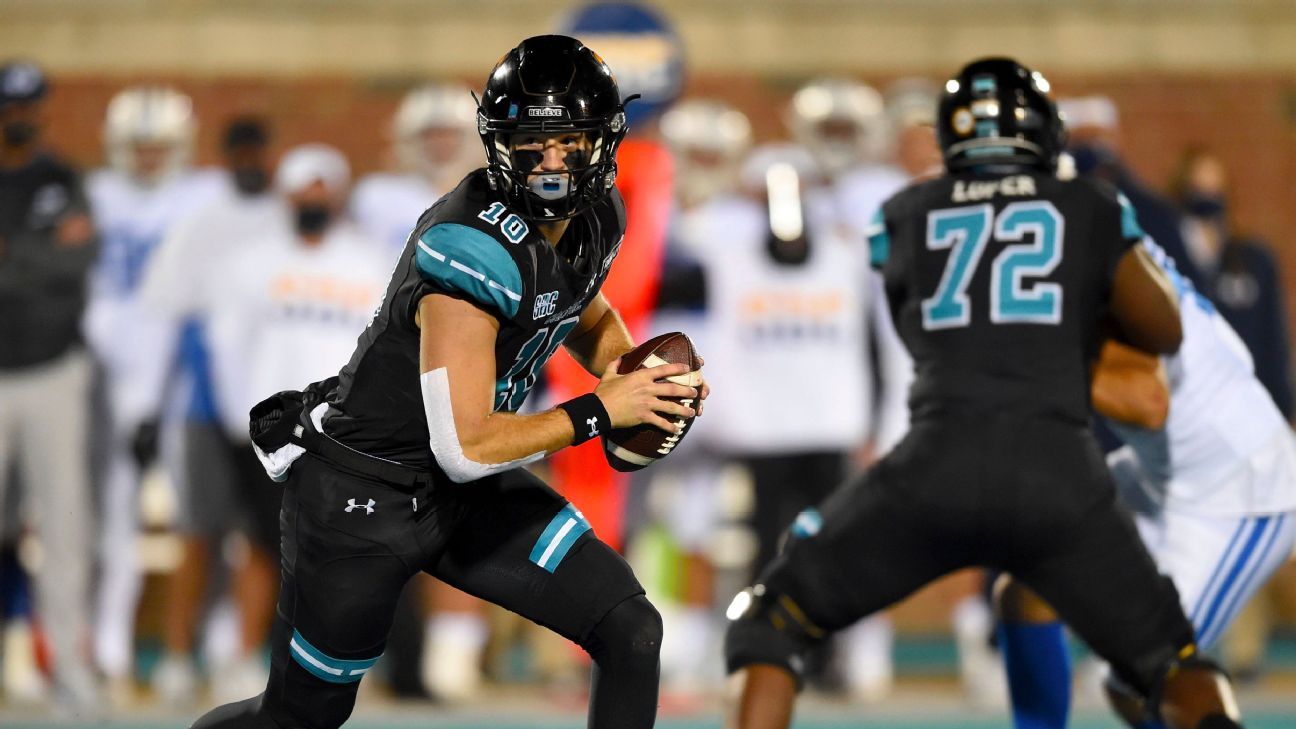 BYU's Dax Milne was stopped at the 1-yard line as time expired, and No. 14 Coastal Carolina won 22-17 on Saturday night in a battle of 9-0 teams.

Impressive. Wish it were us. I could say more, but I won’t be Debbie Niner Downer.

Kudos to BYU for making the trip.

Mike Hill tweeted about this game and how a flexible schedule can create great games. Hopefully this is embraced moving forward.

That’s weird since we haven’t been able to put anything together on short notice like coastal BYU had.

I’m happy for and jealous of Costal atm. Saturday’s ESPNU presentation of BYU-Coastal Carolina was one for the ages, and not just because of the stellar play on the field or the storylines..

The "Mormons vs. Mullets" game between BYU and Coastal Carolina wound up producing some of ESPNU's best numbers ever.

5th most viewed ever. Wow. That will put you on the map. 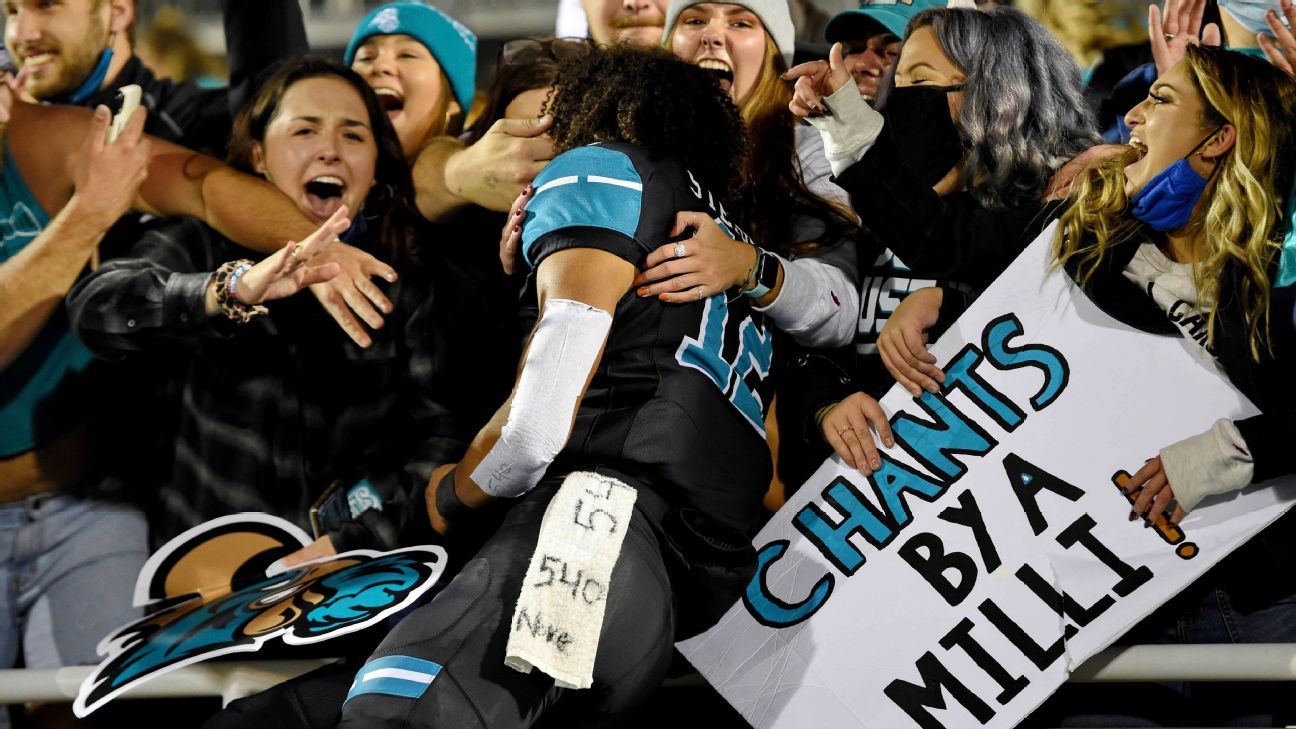 The first top-10 shake-up in more than a month pushed Coastal Carolina to No. 9 in The Associated Press college football poll on Sunday. 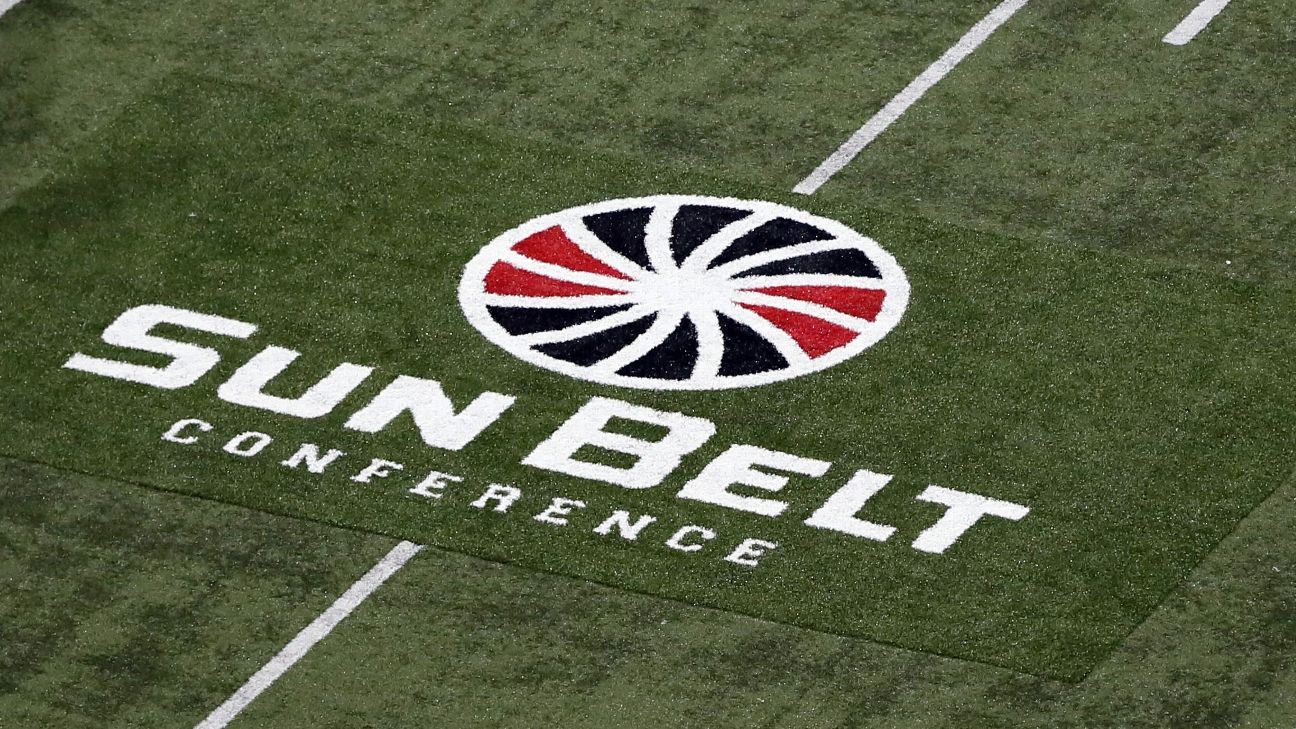 No. 12 Coastal Carolina and No. 19 Louisiana have been named Sun Belt Conference co-champions after Saturday's title game was canceled because of a positive test for COVID-19.

Calls for speculation but isn’t it convenient that this game does not have to be played? This guarantees the Sunbelt will have 2 teams ranked in the top 20.

If so, it’s a brilliant move on their part.

I think this is likely more hurtful than helpful. CCU needed to play. If Cincy loses to Tulsa I assume they fall below CCU and CCU gets the New Years Day bowl. However, Cincy squeaks out a win, I assume they still get that bid. If CCU had played and blew out the Cajuns they would still have a chance.

No it’s not brilliant because it could potentially cost ccu a New Years bowl and millions of dollars for both the school and the conference, not to mention the exposure.

I could see the committee putting a top 10 coastal vs a top 10 Cinci just to quell the complaining about Iowa state getting placed ahead of teams like Cinci and coastal.

Yea this is very bad for Coastal and the SBC, they have no shot at the NY6 bowl now unless Cincy loses. It probably would have been that way regardless but they would have had an argument at least with another win over Louisiana.