How shitty is it to be in the MAC?

I just noticed that the MAC played all their games already this week and have no games tomorrow. And that it’s the same next week. Do they ever play games on Saturday? What the hell?!?!?

If that was our lot I would be pushing to just drop to FCS so I could go watch games on Saturday like a normal human.

I know we have had some non Saturday games. Don’t mind them here and again but if it’s a habit. Forget it.

Once ESPN finishes collecting all the media rights, I believe their inventory plan will (continue to) be like this for football:

That’s what these leagues are to them… Live game inventory before the big boys play on Saturday afternoon / evening.

I won’t co.plain though about the AACs slot. It’s preferable to the others.

In hoops it’ll be better. We will get some midweek games on air and that’ll be nice

Here is an example of AAC game times: 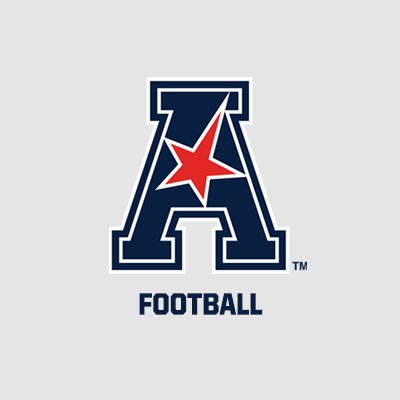 What’s so bad about the MAC deal is all the games have to be played mid-week, not just a handful for TV. They sacrifice an entire month+ of home games for that money. I wouldn’t want to do it.

Me neither. Forget that. I’d rather be in FCS.