Would loved to have seen Mullins in the inaugural class but other than that no complaints.

I hoped Henry Williams would make the inaugural class. Great basketball player and even greater person. But I am OK with all of the nominees.

I think Lutz is the obvious miss. Mullins too.

I understand the need to spread it out but when you think of Niners athletics Mullins and Lutz are two of the first names you think of.

He will eventually get in though

Jeff Mullins belongs here before Judy, but her gender and place as one of the few female ADs is gonna get her in first. Nearly all of the successes she lays claim to were orchestrated by or foundations built by Jeff Mullins. Metro to CUSA, Halton, NCAA tournys, etc all built on Jeff’s foundation. She over saw our conference situation deteriorate while she was AD, virtually no growth in foundation even though we graduated a ton of folks, terrible extensions, terrible hires, started football only under duress after turning down an opportunity to start it on her or volition, hired Melvin only after being forced and so much more. I mean if you say her favorite line of “we are Charlotte’s best keep secret” after you have been on the job for more than 2 decades that says something about your leadership.

Her successes are didnt stop football, got us into decent leagues of A10 after botching our momentum and FBS league after football announced and getting facilities built that are very nice. Her best moment though was pushing to Charlotte as the name - hopefully school won’t be different name for much longer.

no complaints? not a judy complaint perhaps? 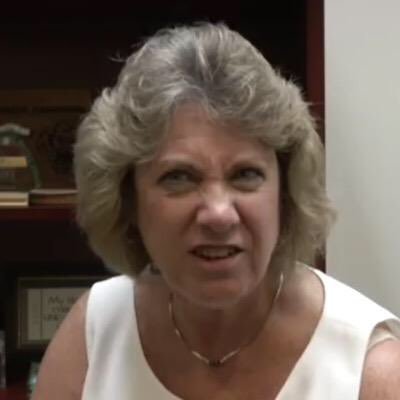 Seems to be balancing roles and sports a bit, which might explain why no Mullins and Henry Williams. I’d love to see them in the next one at least. Lutz should go in soon too, but don’t know if they put him in the same class as Mullins, or wait until a future class (he’s at least a little more recent, and they have some catching up to do).

How soon until football players start getting inducted? Next year or further into the future?

I hope in 2021 the 2nd class includes Bobby Lutz and I would love to hear his acceptance speech.