Down to the wire!

I was holding out for a Final 4 match up, but I can’t put it off. Have to break out the big guns: 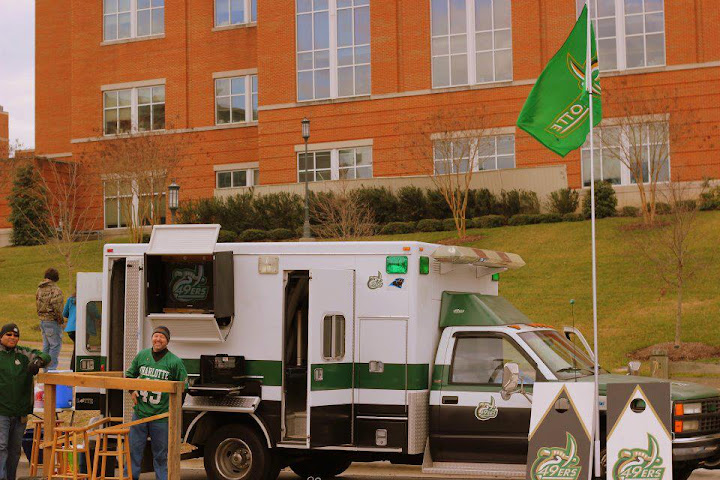 One might ask what’s better than a picture of Alpha Duster? 2 pictures, of course!

Whats better than 2 Pics of Alpha?

Well nothing really, but what about another picture of her and the birth of a Niner Tradition? 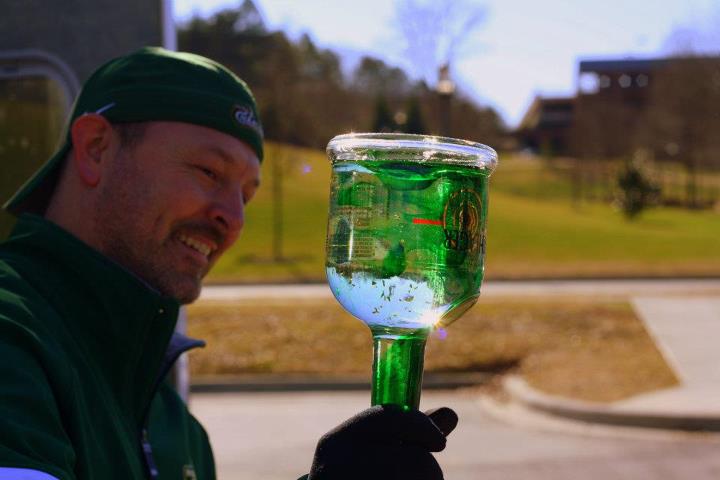 All right, 2K… you called down the thunder, well now you’ve got it! 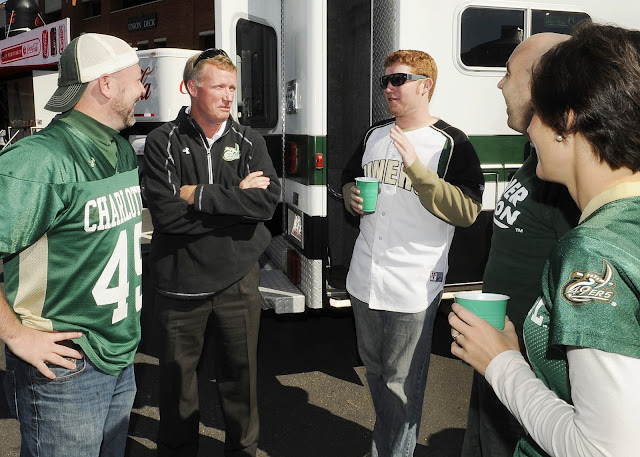 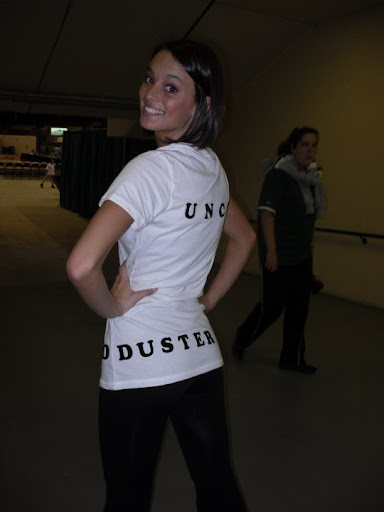 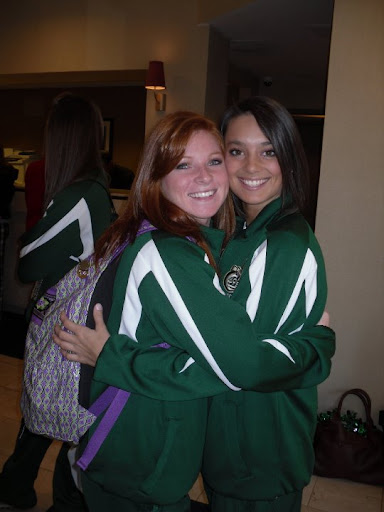 NWA, had to give it to 2k because you retaliated and escalated with such extreme prejudice that I had to take pity on him. What you got now 2k? I think we all want more retaliation escalation!

They’re both great Niners but horrible posters. I voted for 2k only because he’s losing and I want this matchup to remain tied forever.

Brave of you to post a picture with me in it. It got my vote.

little over an hour left.

will we see the first ever double OT POY matchup?

2k with the late surge AND THE VICTORY!