Per Verbal Commits, Niners have offered 6-8 PF Sam Walters of Orlando. Attends nearby Monteverde Academy. Currently #26 in the class of 2023 per Rivals. 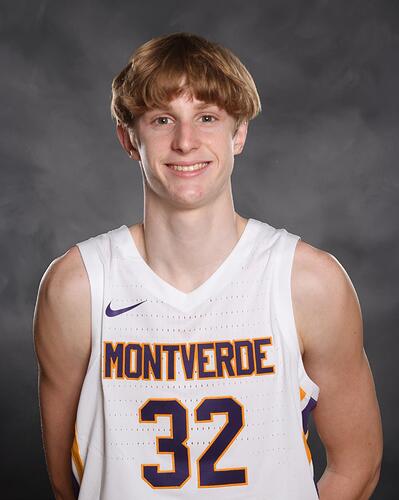 @SamWalters2023
Blessed to Receive an offer from UNC-Charlotte 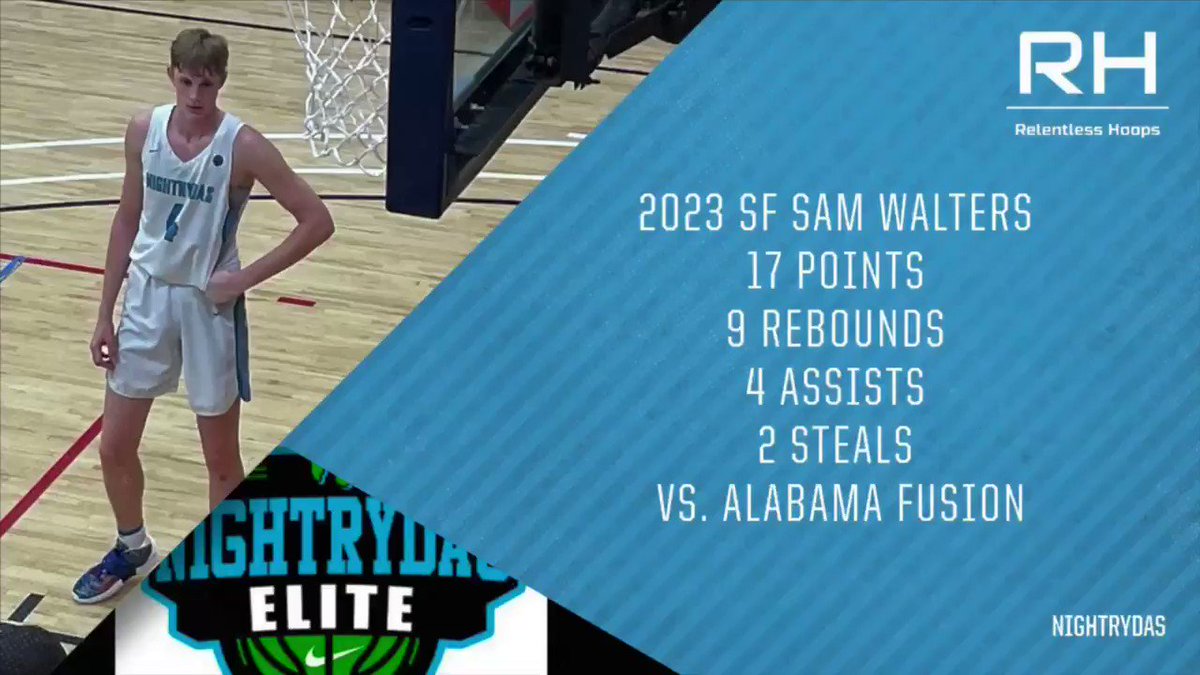 @TMarkwith14
Sam Walters is as versatile as they come for a 6’8 2023 prospect. Moves his feet really well defending on the perimeter, handles & passes, and can stretch the floor. Most impressed with how alert & active he is. Always involved and talking. @SamWalters2023 @nightrydaselite https://t.co/OvrC2yGAwP” 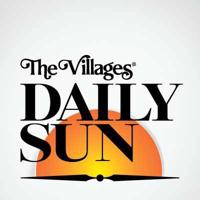 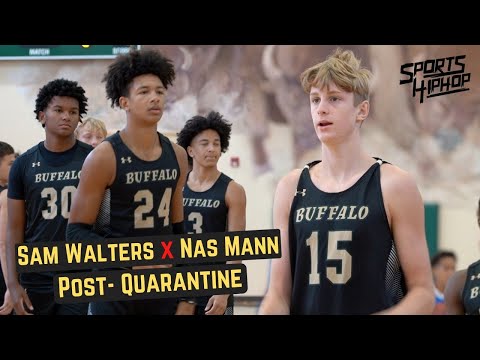 Probably not seeing him in Niner green: Phenom Hoops continues their recruiting coverage, bringing you another 1-on-1. This time, we spoke with 2023 6’8 Sam Walters from Villages Charter and the

WOW. I thought the minimum age to live in The Villages was 62.

Apparently lives in one of the subdivisions exempted from the restriction. From Wikipedia:

To qualify for an exception to the Housing for Older Persons Act prohibitions against discrimination, at least 80% of the homes within The Villages must have at least one person 55 years of age or older residing in the home.[20] Persons under the age of 19 years are not permitted to reside within The Villages unless an exemption is granted. Three subdivisions have been designated as “family units”[21] and are not subject to this restriction. Otherwise, persons under age 19 (such as grandchildren) are permitted to visit for no more than 30 days within a calendar year.[22] The Villages is a census-designated place (CDP) in Sumter County, Florida, United States. It shares its name with a broader master-planned age-restricted community that spreads into portions of Lake and Marion counties. The overall development lies in central Florida, approximately 20 miles (32 km) south of Ocala and approximately 45 miles (72 km) northwest of Orlando. Between 2010 and 2020, The Villages was the fastest growing metropolitan area in the United States, growing 39 percent, from a...

All senior neighborhoods have high cases of STD. Women usually outnumber men 2/1 so they know guys are with several women