I wanted to share a few of my observations from the scrimmage today. First of all it was scorching hot. Almost unbearable. You forget how hot it gets in the Rich until you’re in it. I had to take a 30 min break in the AC in my car in the middle of the scrimmage. Overall, I think the offense had the better day. Reynolds looked good. Foster did not play. Ratliff and Williams took the other QB snaps. Ratliff didn’t look too bad. He has come a long way since his freshman year.

As has been mentioned before our RB room is talented although I don’t recall seeing Turner or Byrd. There were at least 4 runs over 30 yards today. McEachern, Williams & Rutlege all had long runs. I’m not sure that means our OL played well or if its a sign that our run defense is in for another long year. If the OL holds up we are going to have a fun year on offense.

On the defensive side the one guy that stood out to me was Jon Alexander. He has taken over where Deluca left off. He had several big hits a couple which broke up completions. There was only one turnover on a fumble that I saw which was the result of a big hit. I only saw one “sack” on Reynolds on the day. He was of course in a red jersey so the sack was just touching him. Overall, despite the heat I enjoyed the scrimmage. Below are a few highlights. I apologize in advance for the quality. I did not realize the video quality on my phone was turned down low until after the scrimmage was over. 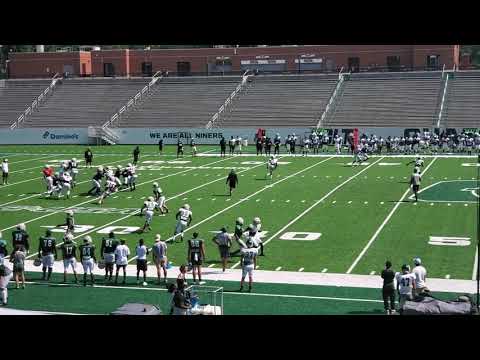 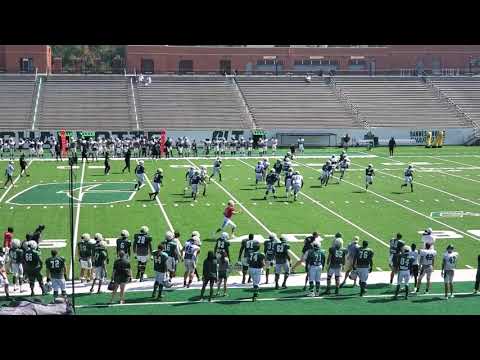 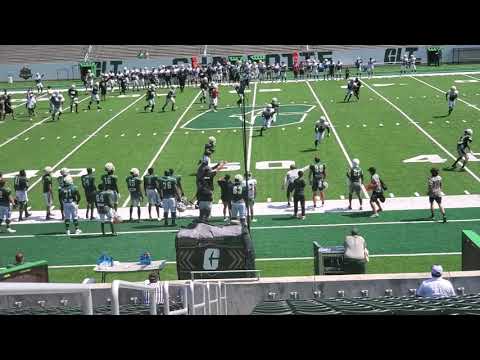 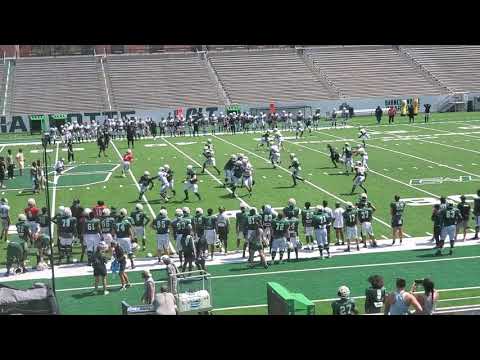 Have to fix run defense. We will be in for long days if we don’t.

Thanks for taking the time to attend and post this. I think Reynolds is going to have a big season. 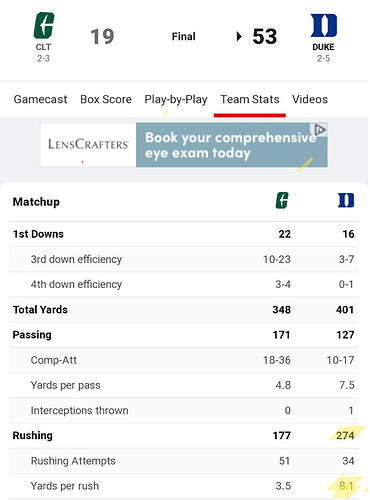 clt thanks you for turning your phone horizontal to record

Making them only see seven 3rd downs throughout a game is pitiful. They had so many big plays it was hard to watch. I for some reason expected more than what I saw last year. This year… I’ll expect much of the same until proven otherwise. Did we improve in the off season?.. maybe. Did duke improve in the off season?.. maybe. I just hope eventually we can compete and beat the bottom teams in the ACC.

Thanks a lot for posting this, great info here.

Thanks for posting. I feel pretty confident about our offense this year but am worried about our DL. I hope we can stop the run just enough and put enough pressure on QBs to keep us in games. Just a few big plays this year could make the difference between 4-8 and 8-4.