Past few work days in Shoutbox consisted of a lot of very good but somewhat forgotten 90’s songs. Post all your videos of songs that don’t get regular play these days but you absolutely love. Don’t let the ‘don’t get regular play’ deter you from posting anything 90’s that you want, though.

This is what I’ve listened to so far today.

I’m a big fan of this song by The Nixon’s because of how many different ways it can be played live. The best version IMO was a slower version that I can’t seem to find: 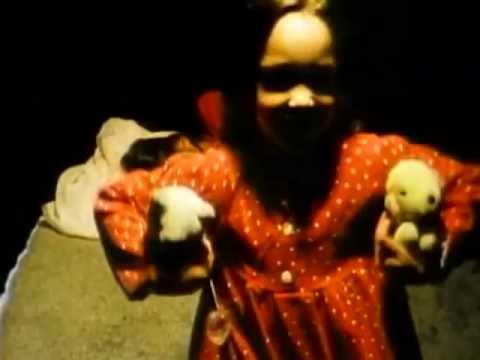 Total one-hit wonder that you were more likely to hear at the Dac than the radio: 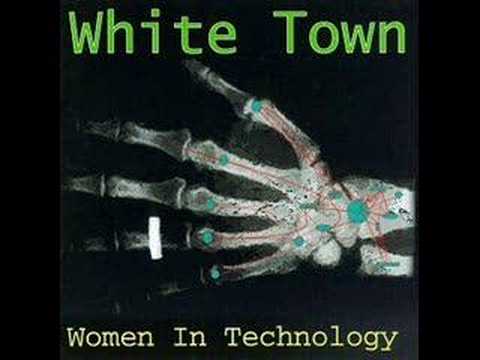 Caught these guys opening for Smashing Pumpkins for the Mellon Collie tour well before Stacy’s Mom: 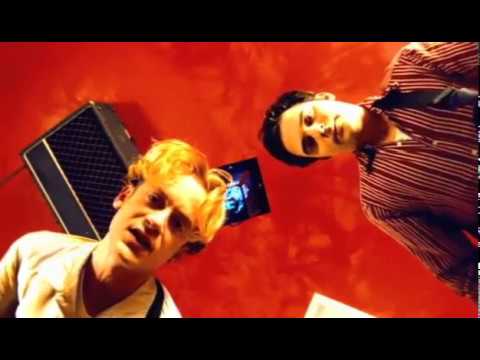 I always thought Spacehog was going to be bigger than they wound up being with how they seemingly fell off the planet after The Chinese Album. In the Meantime from Resident Alien was probably on every mix tape/cd I ever made for road tripping:

A band that never got its proper credit.

I always dug this song

And if you don’t like this 90’s anthem Stones theft and all, I don’t know what to say.

This is one of my favorite

And from the guys who brought you possum kingdom.

Sound nice, until you realize what they are singing about.

When I think of now-forgotten 90’s alt rock, this is one of the first things I think of.

SO MUCH WHITENESS IN THIS THEAD

I could have picked one of handful of videos. Loved these guys… (Stephen Perkins is a very underrated drummer)

NA you can troll all you want but there’s no way I’m going to let you:

Best video of the decade-