“potential cure all for all existing lithium ion battery limitations” 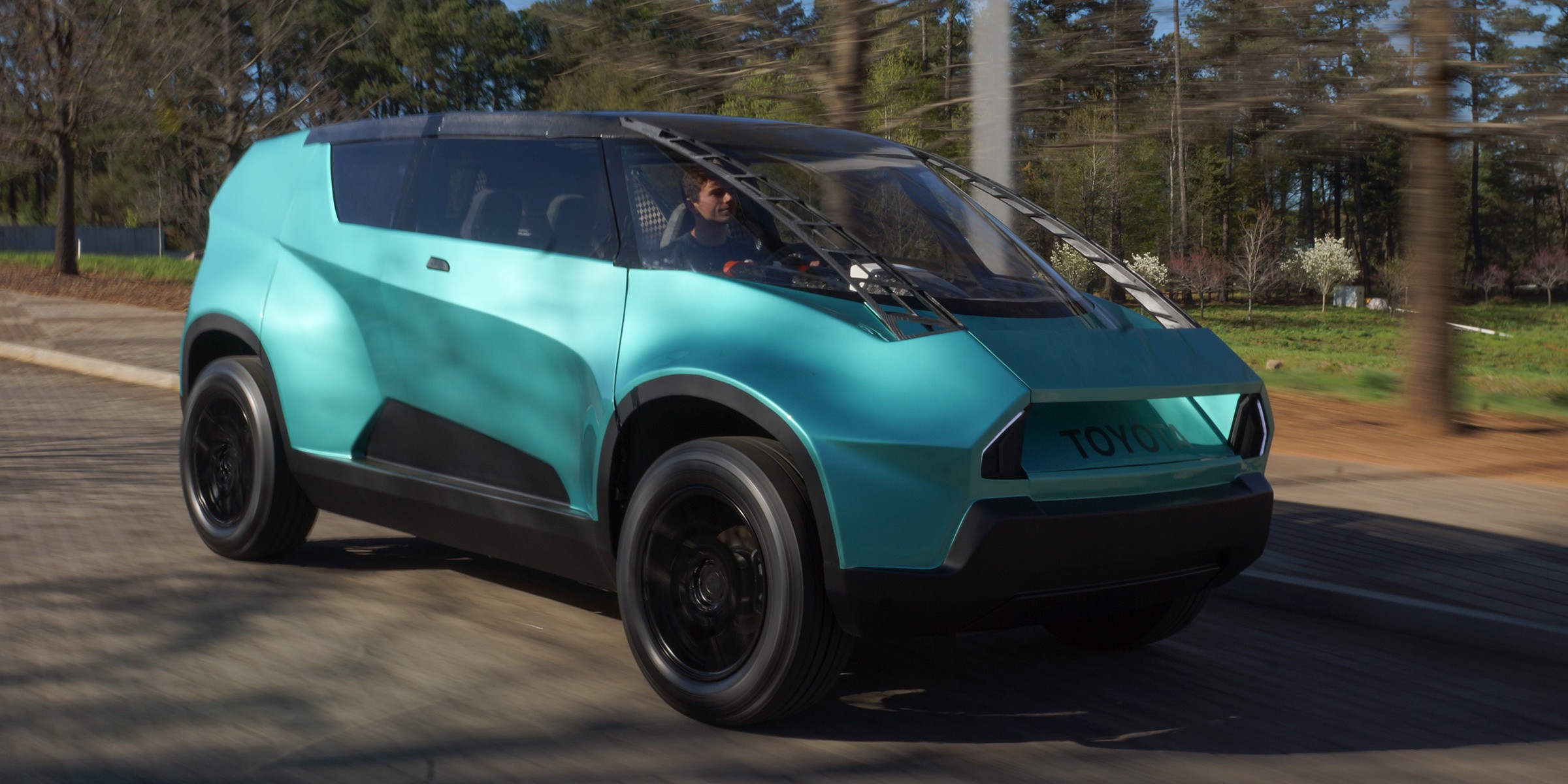 A new report suggests that Toyota is going to unveil an electric car with a new solid-state battery that enables 10-minute fast-charging capacity next year. Toyota started working on solid-state batteries back in 2017 with plans to commercialize the...

With prototypes powered by solid-state batteries already due for 2021, Toyota could ramp up production of the tech before 2025. 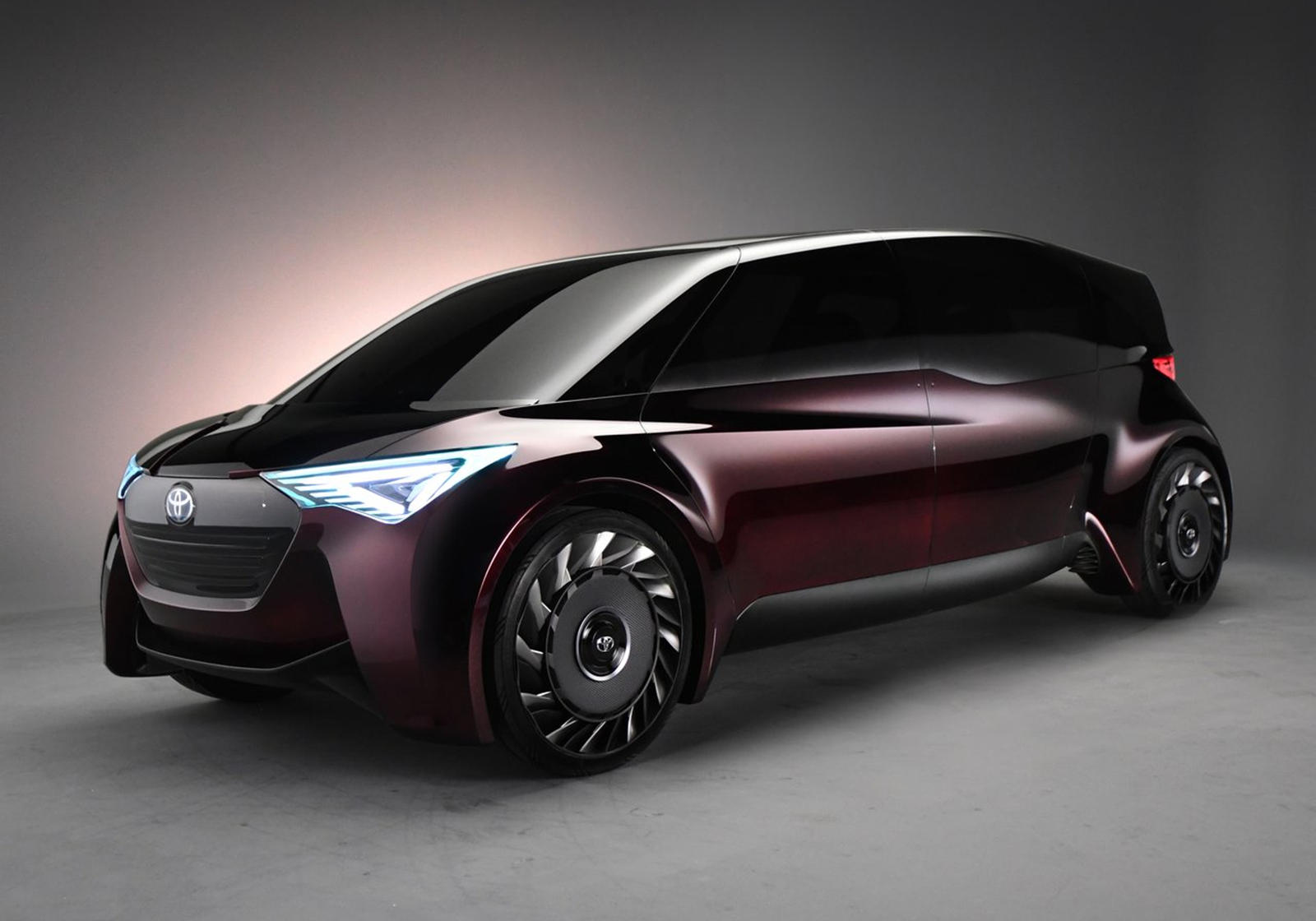 Lithium-ion batteries are commonly used in modern electric vehicles like the Tesla Model 3 and the fuel-cell Toyota Mirai. While they can offer a reasonable range and acceptable charging times, they can't compete with the possibilities promised by... 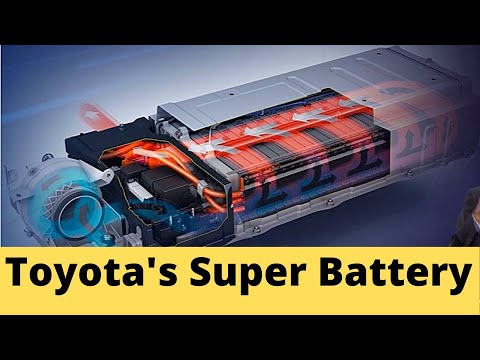 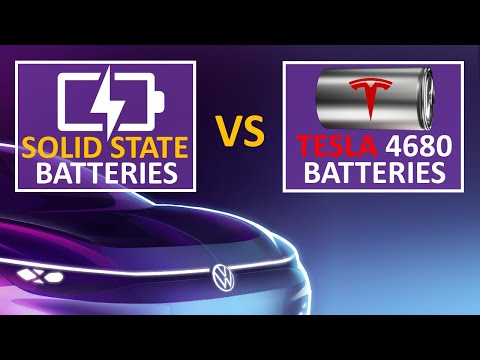 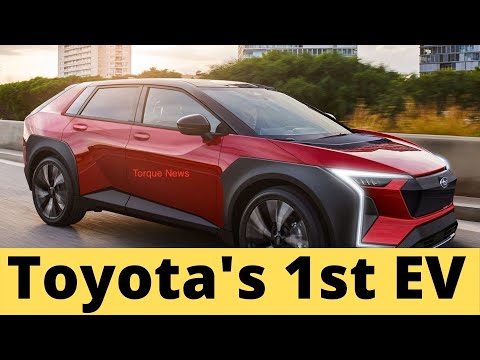 I’m a Tesla fanboy and long time $TSLA permabull, but moreso than that I’m a fan of the advancement of EV’s, so I’m loving this news. Having said that, I think people have been misunderstanding the term “unveil”. This just means they will be potentially unveiling a prototype a next year, not a production model that you can go out and buy off the showroom floor. Full mass scale production is another animal, especially with batteries, and especially especially with this solid state form. Kudos to them for pushing the technology forward. It will be exciting to follow this.

I have been in the electric vehicle industry since 2000 and the biggest holdup has been the battery technology. It is so interesting how rapidly this is advancing now. All it took is the possibility of selling billions of small units (millions of cars) to make this leap. I sold the first Lithium powered vehicles for my company rather than lead acid or NiCad. That was just a few years ago.

Dowless, do you believe in this solid state revolution ?

If it wasn’t Toyota, I’d be skeptical.

But Toyota doesn’t usually F around…

Well, Toyota is only one investor that has drank the Kool-Aid that Quantumscape is making. So we know that Quantumscape are good sales people, but we don’t know if they can deliver. The one thing missing from their website is the “Where to buy” link. There are many things that have to take place before they are mass producing them. We’ll have to wait and see. Some concerns that jump out to me are can they sustain an impact, and even though they say that they can be charged fast is that a reasonable thing? That has to be a huge cable to plug into and you would need a massive power source to deliver the amps needed to recharge the thing. Would be a major heat generator when fast charging. Jury is still out on this technology.

I am rooting for them. This feels like the future.

Earlier this year, the startup claimed to have a revolutionary solid-state lithium-ion cell that could change EVs forever. Now it has data to prove it.

More info about them.

The average fan doesn’t know how good ECU is. The new batteries would be safer, more compact, and more energy-dense.

It’s estimated that a solid-state car could have a range of 1000 kilometers (621 miles) and take 10 minutes to charge. Solid-state batteries deteriorate less over time, and Toyota aims to retain 90% of the battery’s performance over a 30-year lifespan. Toyota leads the solid-state battery patent count, owning over 1,000 related to the technology.

Going to need a power generation station next to each charger.

clt says SSB if friggin tough for a zep 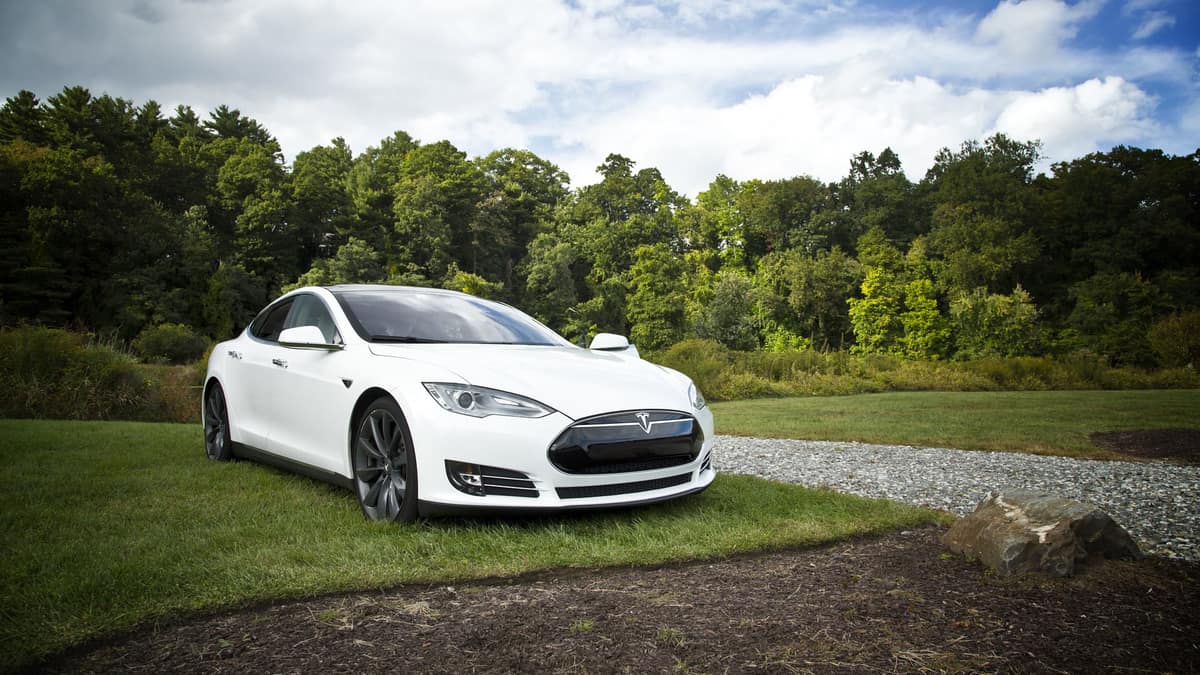 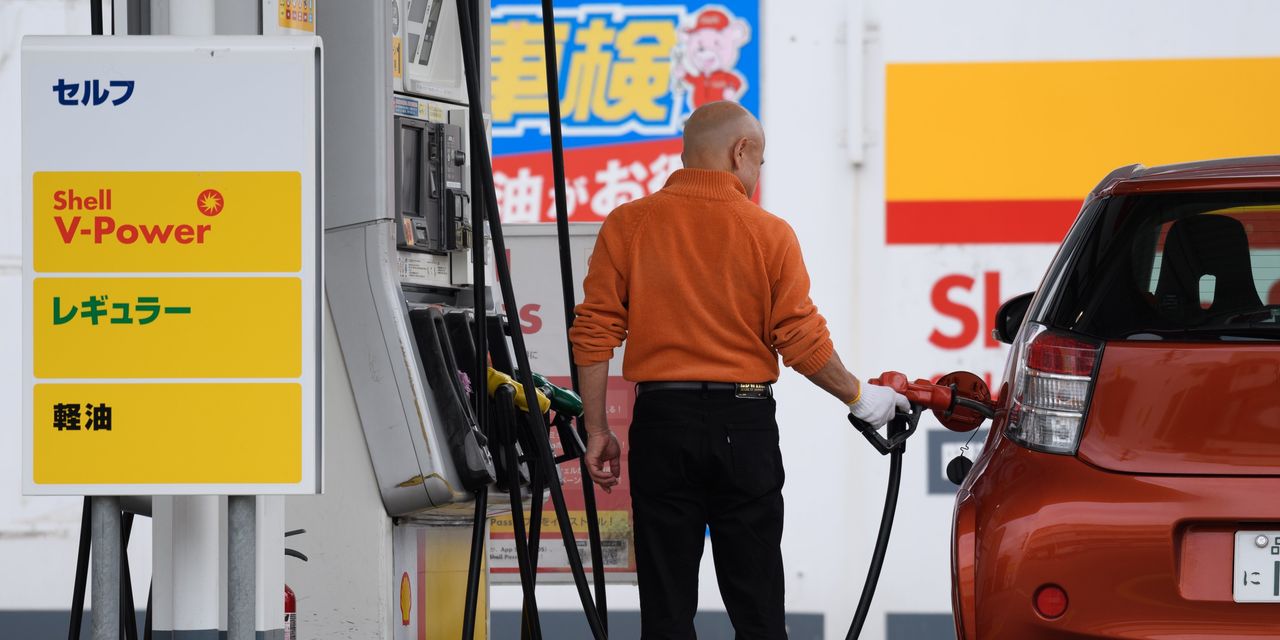 The nation’s plan to end sales of gas vehicles by the mid-2030s—combined with moves in China, Europe and California—adds pressure on global auto makers to shift more quickly to electric vehicles.

Ugh… I know I know but I really F’n hate this. Gonna have a bunch of basically the same car and Chassis and power plants with different sheet metal and software. Fast green soulless vehicles.

Also gonna help save the planet, so you know trade offs.

“Save the planet”… good one.

I am both sides in this. I get where NWA is coming from, but I’m equally excited about the tech ( and the reduction in maintenance, etc).

NWA, I think we are going to probably have to settle with individuality coming from: 1) custom / bespoke bodies; 2) classic ICE cars becoming a purely hobby industry, and 3) something I like but people find sacrilegious - resto modding classic cars with modern BEV power trains (and brakes, etc).

I can live with those compromises. Espcially when you consider half the ICE vehicles on the road anymore are just 5 or 7 passenger SUV clones anyway.