@4Day_Week
“A potentially game-changing four-day week trial is launching in the UK with thousands of workers taking part. Essentially, workers will work for 100% of their salary but for only 80% of hours, with the hopes it will result in 100% productivity./ https://t.co/FLrx274u5I”

Today marks the beginning of our four-day work week pilot and to say we are excited is an understatement. Recently, we asked our Tribe what they will be doing with their extra day off… 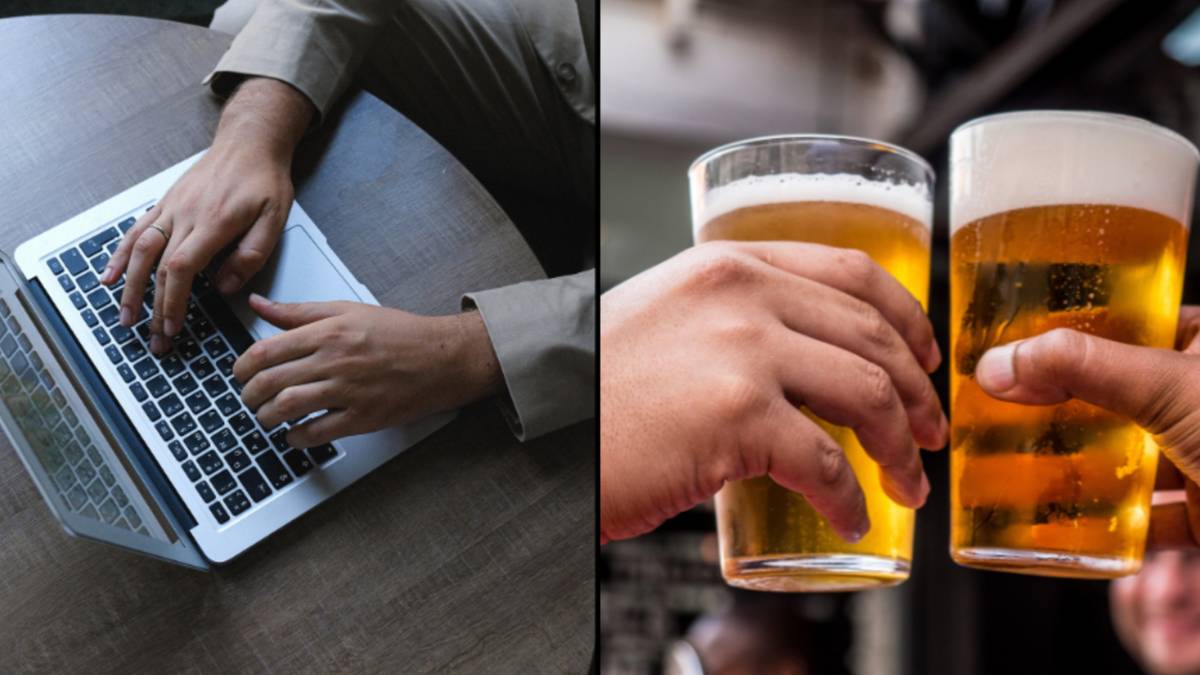 I am fascinated by this topic. If you are nerdy enough to follow the trends, productivity for workers around the globe has gone way way up during most of our lifetimes. Yet we still work 40 (or more) hours per week for a standard of living that really hasn’t improved aside from communications tech and cheap imported goods. Logic would say that this is not only doable, but overdue. Give everyone (and I mean everyone, retail / service workers included) back one day per week. This would improve quality of life, health, childcare / raising, etc.

If you didn’t read the article, this is a 100% salary for 4 days of work pilot program that multiple companies have agreed to try. Some individual testing had previously shown that productivity remained constant or even improved, leading to this larger scale test. Again, I think it’s a fascinating social experiment. Will be interesting to see what their findings are.

Question: whether you agree with it or not, what would you do with it if you got an extra day back each week? Would it change your routines at all? Would you travel more? Take up a hobby? Would it alleviate some childcare costs / issues you have? Would you take a “me” day and focus on personal health / wellness? Or maybe just spend the day grilling out / drinking a cold one / hanging by the lake / pool / backyard?

Disclaimer: I don’t consider this a political post - heck it’s in the UK not the USA! But if discussion turns to partisan politics, I will move it to the Politics forum. (Please don’t make that happen). Thanks.

Actually, he does hate any such improvement in workers’ lives. He said so. He is quite the opposite of this mindset, and a lot of people don’t find it endearing, including his employees.

But I don’t want to make this thread about one guy. I’m more curious about whether the experiment works or bombs, and how folks on this side of the Atlantic would react if it was successful.

I would love it if companies moved to this. Honestly, there are very few times where I have more work than hours in a week. I could very easily cut 8 hours out of my week and lose no productivity. Most people I talk to in the corporate world are no different with the exception of executives who spend the vast majority of their time in meetings anyway.

That has been my experience too, though I admit I am a “pampered” white collar worker.

The real test of this will be in blue collar industries.

If it only works for white collar jobs, does the UK still push forward with it in some fashion?

The proof is in the pudding. So, it remains to be seen. It is like getting a raise of 25%. Companies should be free to implement this concept if they like. However, it should never be forced by government fiat. Allow the free market to determine if the concept holds economic calculus.

Who suggested the four day week should be forced by government?

No one, that I know of. It was a pre-emptive remark, I suppose. BTW, this concept is already being tried in the U.S.A.

Have any links nirvana?

I hadn’t come across that being tried here yet.

Again, I admit that I am nerding out a bit over the social experiment. I think stuff like this is fascinating.

Does your pto decrease by 20%? I’d assume it would have to decrease some way.

It’ll be the norm if it is successful at any large companies because that will become a recruiting tactic for those companies. The rest will have to evolve or lose their best workers.

That’s a fair question, and it would adjust if the companies have leverage over employees.

If they do not, like NN is saying, it may become the norm.

I was basing my comments on the company my daughter works for. The initial phase of the four day work week pilot program they are using will be reported on next week. They are a software as a service company. I’ll let you know what I hear.

BTW, there are articles about companies in the U.S. that are evaluating this. I have just started reading about it.

You are right about this. The strategy is to become more efficient in the work process in order to maintain or exceed productivity to be able to offer these benefits. I think what they are seeing is the office building environment actually slows down productivity in some industries. Discretionary time is an attractive benefit to most employees.

Bobby Lutz would never allow himself to work only 5 days a week much less 4! Lutz works everyday all day except the sabbath.

A four day week would not work for me. I’d have to cram my 55 hours into 4 days instead of 5. Could get unhealthy.

I’m curious what field you are in gassman, I agree there is at least 4 hours most weeks 8 of just BS time sink. I’ve been going back into the office the last 6 months and had had more “hallway” convo’s about stupid stuff than I ever did when we were stuck working at home.

The bloated “meetings” where people are all on mute and everyone has to say what they did are a waste of time also, we are turning into a results driven economy and just cause some high level manager says he needs run meetings to make sure things are getting done doesn’t mean it’s reality… don’t want to go to much on a tangent though.

I will say my company is offering a every other friday off, but it’s 4 10’s and then 5 8’s so it isn’t really anything that great other than you don’t have to come in that day.

I don’t see how this works unless the market agrees to a 4 day trading week. So many things are driven off banking and finance. If you say well markets stay open traders aren’t going to work just 4 out of the 5 days. To complicate matters the market has a rule not to be closed more than 3 straight days, so that rule would have to be changed as well for times when a holiday would fall on a Monday assuming Friday is the day that becomes no work.

Another wrench is govt. Take your pick which office - is behind already. Make it a 4 day week and those permits or passports etc just doubled in return time.

What about schools? Do they move to 4 days? Do they stay at 5?

I think the idea is awesome - just not sure the world can make the shift as a whole.