I’d be fine with this. If we could do home and homes with the East teams and then 4 west teams I would like this arrangement a lot more than the previous model. I’d like to see us get UAB as a western game every year. The others I’m indifferent on.

In CUSA 1.0 they went to three divisions - the Red, White and Blue. It was confusing. I think that lasted a year or two, then they went to two divisions. Proof that commissioners and ADs do not necessarily have a clue either.

Yep, the 3 division thing was one that Mike Slive didn’t get right. Would have to say he did pretty well otherwise. 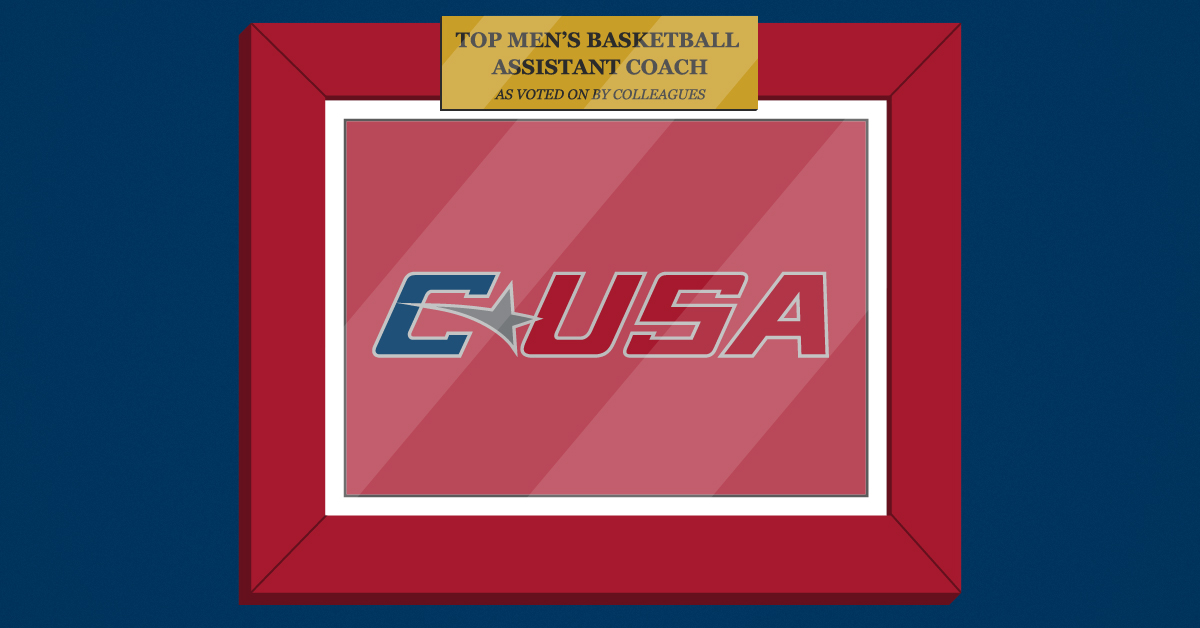 Is the team on campus? Saw current roster which included all freshmen so assume so.

Yes, they are posting practice/workout pics on social media

Freshman of the Year: Jared Garcia Western Kentucky is by far the most talented team in the league - can Rick Stansbury finally take his Hilltoppers to the NCAA Tournament? North Texas, Louisiana Tech, and Marshall say NAY!

The Three Man Weave is a good article (above), and the writer seems to actually know us which is different. No question that we have a lot of unknown players this year, and certainly we lost some talent, but I am excited about this team. With Covid, who knows if we will see us grow into a team, but I think we have a chance to be much better than #7 in C-USA.

No Niners on preseason team etc but Kevin Sweeney high on Sanchez & Co.

Conference USA’s wide geographic spread makes playing during the pandemic a bit more challenging than what other leagues deal with. Having teams everywhere from Virginia to West Texas without the c…

Since Sweeney didn’t have multiple all conference teams, just chosing five players not the easiest task. Four of his five are past first teamers - including the reigning POY - with the fifth a second team selection from last season.

Anyway, as Sweeney sang the praises of a number of Niners in the Charlotte section, I’m okay with the omission of Young as first team C-USA. If we finish in the top four as he predicts, then I have no doubt that official conference recognition will be bestowed and that’s what really matters.

Matt Norlander’s annual preseason rankings (with a blurb about each team): 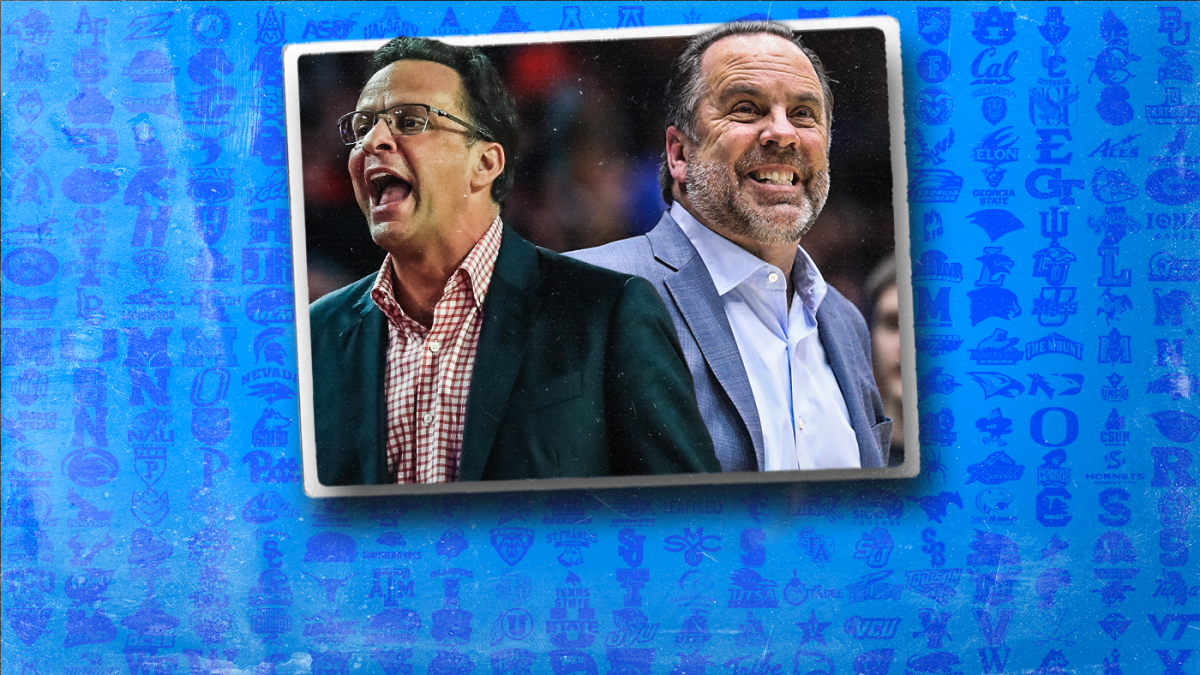 Our long-awaited, annual master list on every team in college hoops, including a fact/stat for each program 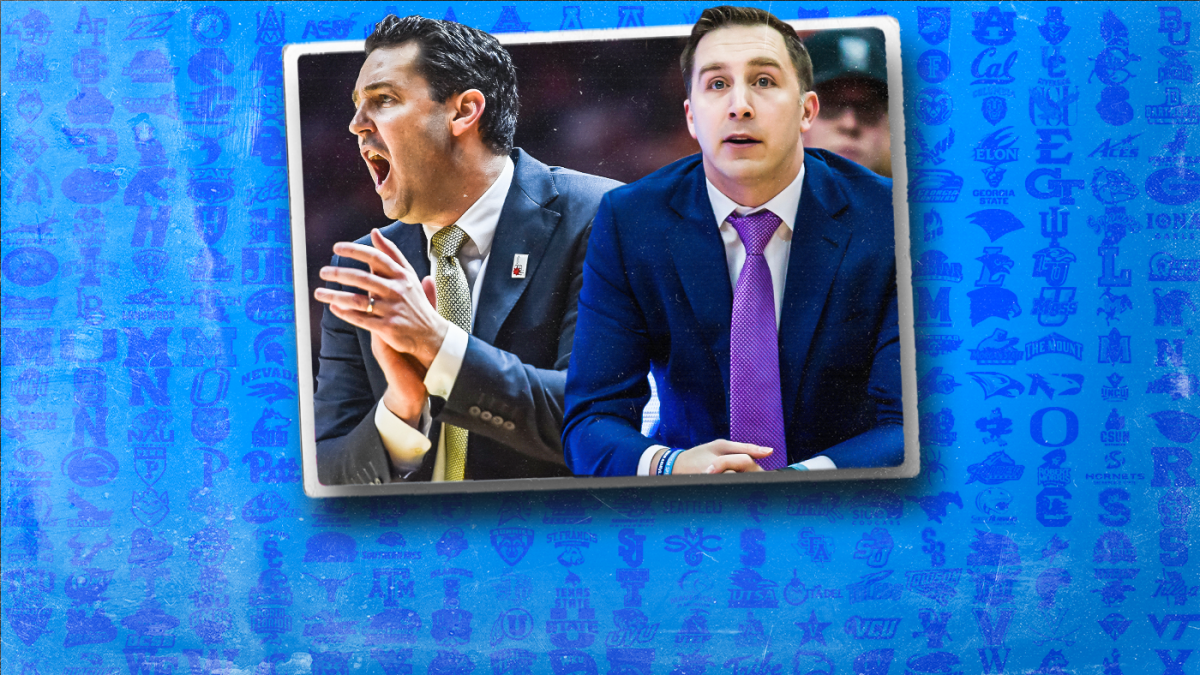 Complete college basketball rankings begin with teams 357-201 ahead of...

Our long-awaited, annual master list on every team in college hoops, including a fact/stat for each program 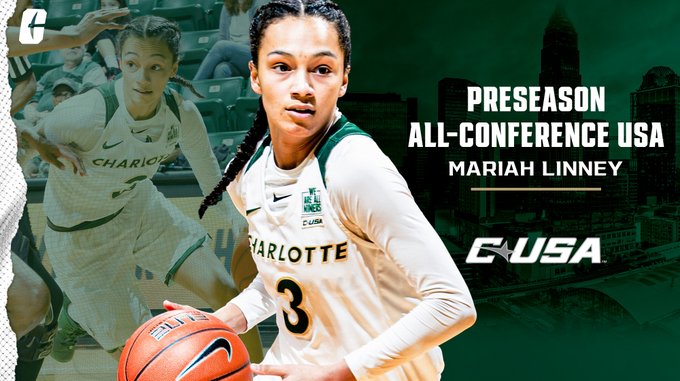 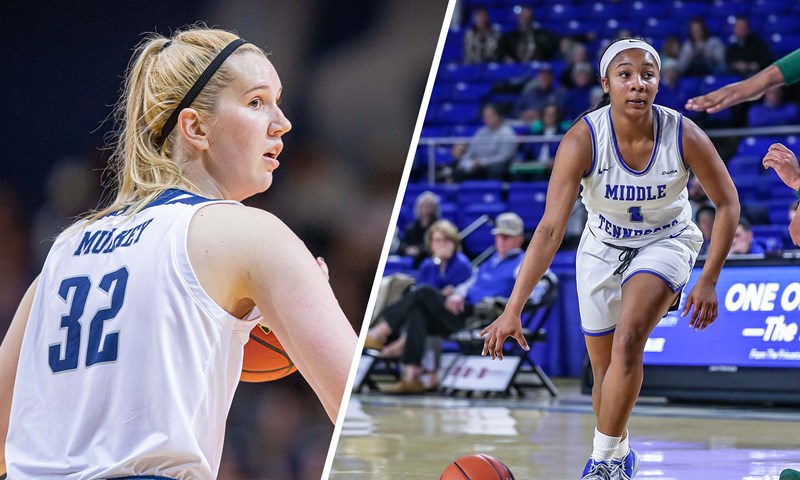 This is Conseugra’s 10th year and it would be nice to see her get to the NCAAs. 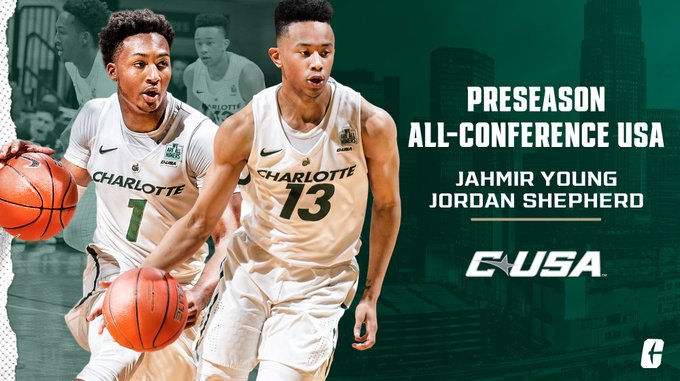 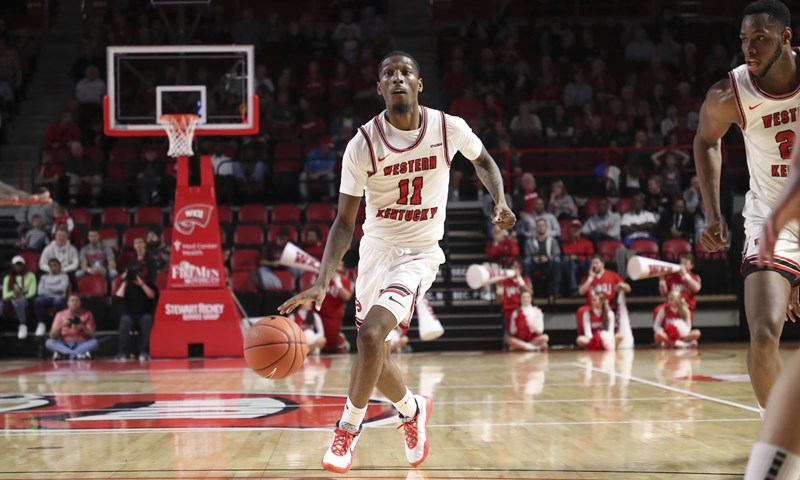 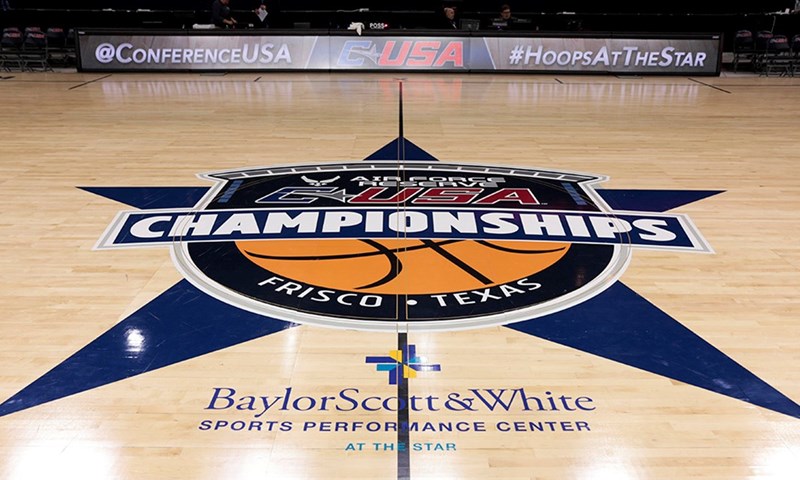 DALLAS – The Conference USA Board of Directors approved an updated format for its men’s and women’s basketball scheduling that will move conference competition to Friday and Saturday, the league announced Thursday.