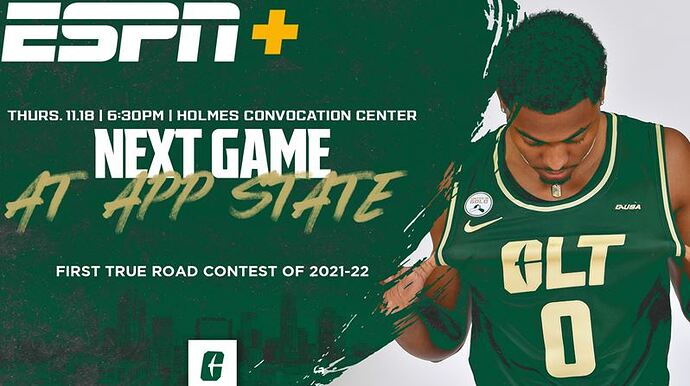 Following a pair of home victories to open the 2021-22 campaign, the Charlotte men's basketball team hits the road for the first time for a Thursday night date with

BOONE, N.C. -- App State men's basketball welcomes Charlotte to the Holmes Convocation Center on Thursday to close out its three-game homestand. Tip is set for 6:30

hope their fans and players can keep it classy tomorrow.

I’m excited about this one. Its a winnable game on the road which we obviously struggled with last year. I know its just one game but I think it will be a good measuring stick for how the year could go. App has a lot of the same players that played at Halton last year. Looking at the starting lineup we have a slight height advantage.

Looking back at last years game. After going into the half up 9 and we led most of the game. We had three separate scoring droughts that lasted more than 3 mins each. App took the lead for good with less than a minute left in the game.

We need to win this one. Hopefully Trapp will be able to go tomorrow. If he can’t go I’m not sure what direction Sanchez would go with the starting lineup.

I finally see a line for the game. App is favored by 5. I don’t usually like betting on teams I root for, especially because Charlotte or my pro teams are constantly “pulling a niner,” but it feels like at least a few free points. If we lose I think it’s close. Get a summary of the Charlotte 49ers vs. Appalachian State Mountaineers basketball game.

Our last game in Boone was one of the worst halves of offensive basketball I have ever seen the Niners play.

Does anyone know if Trapp is playing? Based on Press Conference he was suppose to try and practice yesterday. Reading between the lines I am not too optimistic about him playing. Hope I am wrong.

That’s about right. It had very little to do with Apps D as we missed all kinds of shots that were nearly wide open. Our team looked like me trying to play a pickup game at 49.

They haven’t looked good at all. Time to restore order. I refuse to even think about losing 3 in a row to them.

They don’t sound very confident in the cabin. Apparently they have problems with scoring droughts and missed free throws. 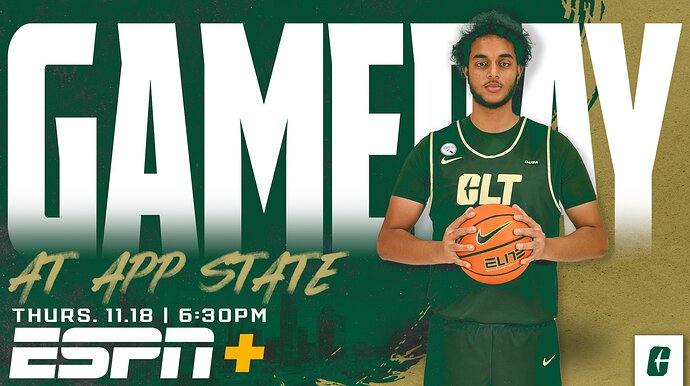 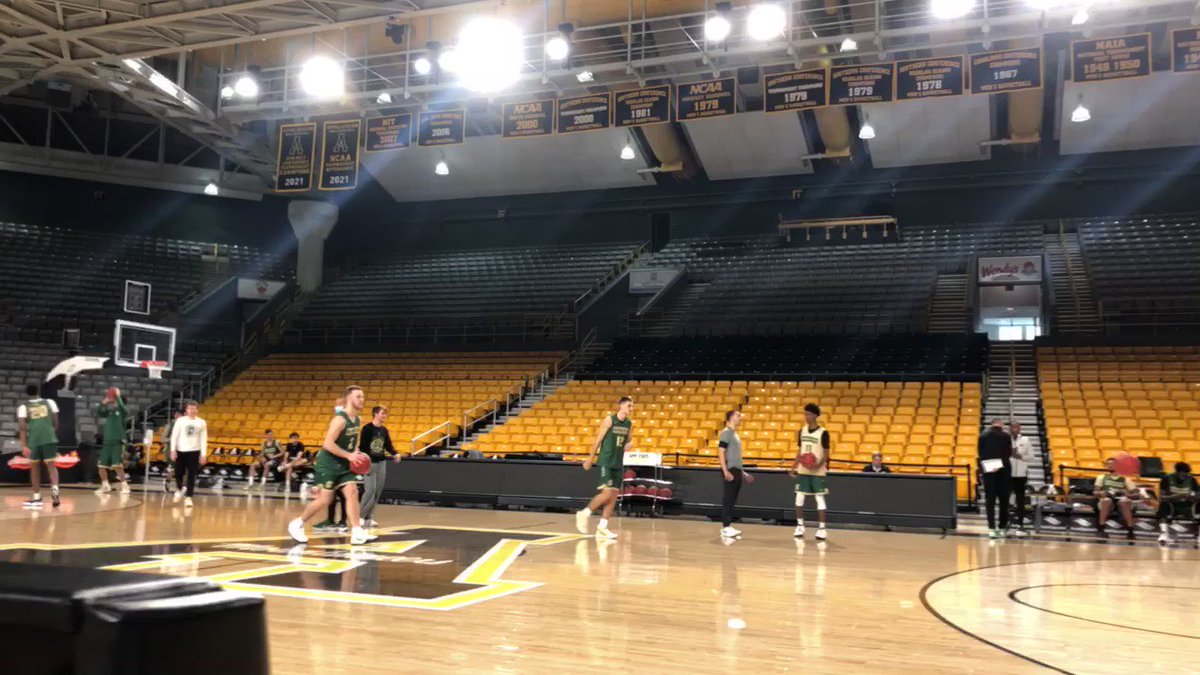 One thing I hate to admit, Apps arena, that I used to mock, is still light years better than FAUs or UTSAs.

Flipped to the FAU/Miami game the other night and thought it was a high school game at first. Attendance 2772

Our attendance in the box scores isn’t much higher than that. Are we under-reporting attendance again? Our home opener only listed 3k, and the next game was lower

I looked at about 25 schools and the most impressive attendance numbers were at Memphis (around 13k) and Wich St (around 8500). Most of the others were around our attendance. The problem with the FAU game number is that it was against an ACC school within driving distance, which in itself should have provided more demand. If we keep winning, our numbers will be very comparable to other G5 leaders (as pointed out many times by others)