The Charlotte men's basketball team concludes its 2021-22 regular season campaign with a road trip to Hattiesburg to take on Southern Miss on Saturday afternoon. 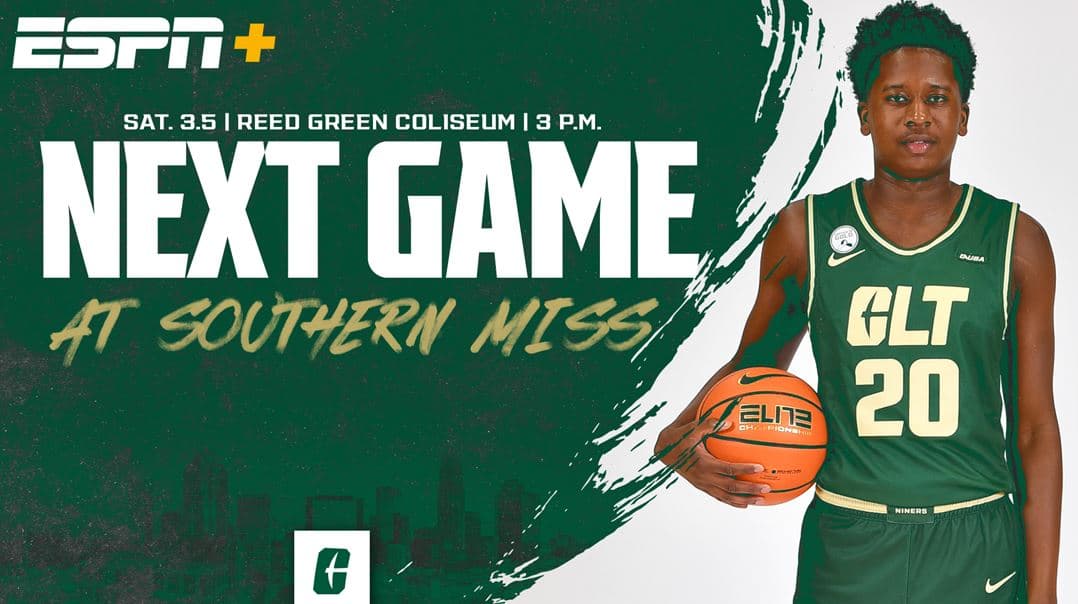 No way we lose this one I’d think. They are bad, really, really bad. I know we don’t play especially well on the road, but I’ve got to imagine we at least squeak this one out. If we play like we did against MTSU, we should win by double digits.

Only found one line at oddshark, which was Charlotte -8. Over under was 141.

Most likely the final visit to Hattiesburg. Niners lead the series 29-8. Honestly…it would be the most Sanchez thing ever to lose this game.

I won’t miss it, but we have a lot of history playing USM in that arena over the years. I remember the Clarence Weatherspoon teams, and Neil Reed (post Bob Knight strangling)…

We owned them in CUSA 1.0. I remember feeling sorry at how much they struggled against us… The all time series was very lopsided.

I think they pulled a little closer to even during CUSA 3.0, but I’d like to set things back to normal before they leave.

I do not think moving to the SB will help USM very much since it seems like their overall sports teams except maybe baseball has dropped in the past 6-8 years. I remember they use to be pretty good in all sports.

FWIW, the Golden Eagles have won last three vs the Niners but this season’s squad - along with UTSA - is dreadful.

Of course, even though MBB historically has been an afterthought in Hattiesburg, USM did make the NCAAT in 2012.

This is correct. IIRC, we were literally like 25-1 or something against them at one point.

@Hunter_Bailey45
.@CharlotteMBB started March with a big win Wednesday night. But can they keep the momentum rolling in the C-USA Tournament? https://t.co/Hkhxl72UY2

Charlotte was one-and-done in Frisco last season, losing to Texas-San Antonio in the first round, and hasn’t won a game in postseason play since the 2015 season.

I’m fairness, I think our 2019-20 team would have won a game or 2 in that league tournament, but it got cancelled.

And trleader is gonba trleader…
Look how cool i am. I turned your bane into a verb too!!

Granted i cant type very well. But i turned your name into a verb is what i meant to say…

Damnit!
You get a point on a witty comeback to my horrible typing skills.
Tr-1
Me-1
Its a photo finish!

Get a summary of the Charlotte 49ers vs. Southern Miss Golden Eagles basketball game.

The Southern Miss Golden Eagles will welcome the Charlotte 49ers Saturday afternoon to Hattiesburg, MS for a Conference USA matchup. The Charlotte 49ers will travel to Reed Green Coliseum to take on the Southern Miss Golden Eagles this Saturday afternoon in College Basketball action. 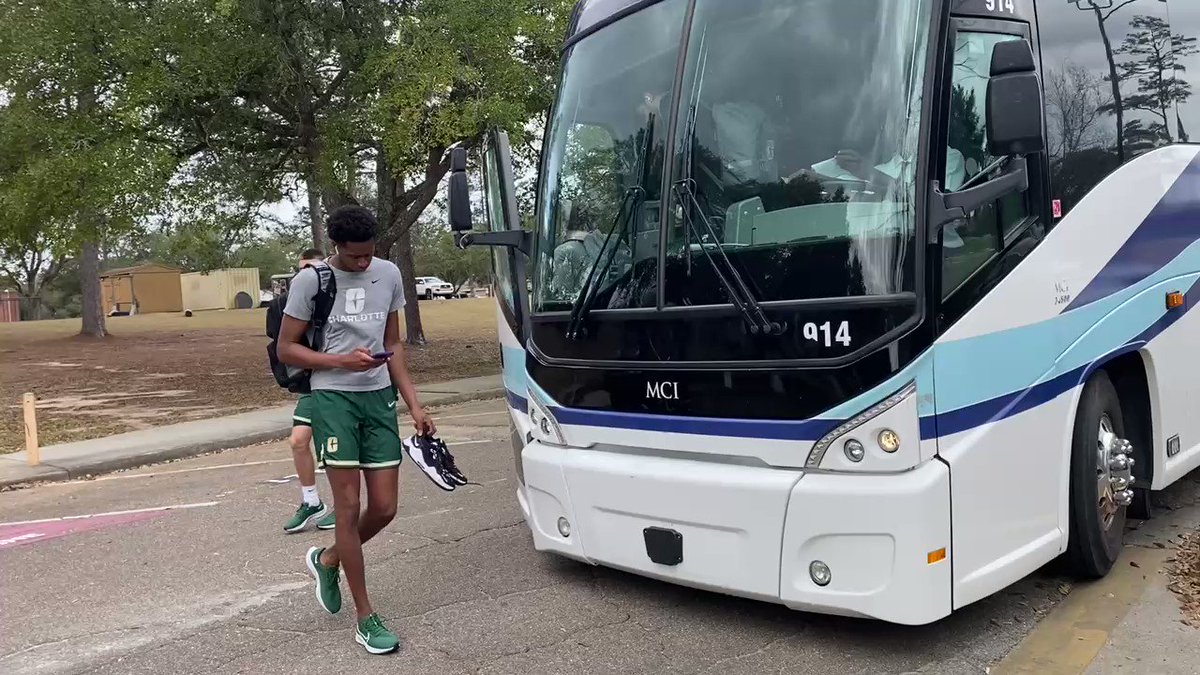 Today should set the tone for the tournament…
We’ll see.

Why in the hell can we not get an offensive rebound? It’s so damned obvious.