Some C-USA/AAC baseball news, UAB is constructing an all turf field at their on-campus field. Doesn’t look like much of a facility as far as the stadium goes, but they are making improvements. Last time we went down there we had to play the series at a HS turf field because their facility was unplayable. They also played some big games at the Birmingham Barons stadium. 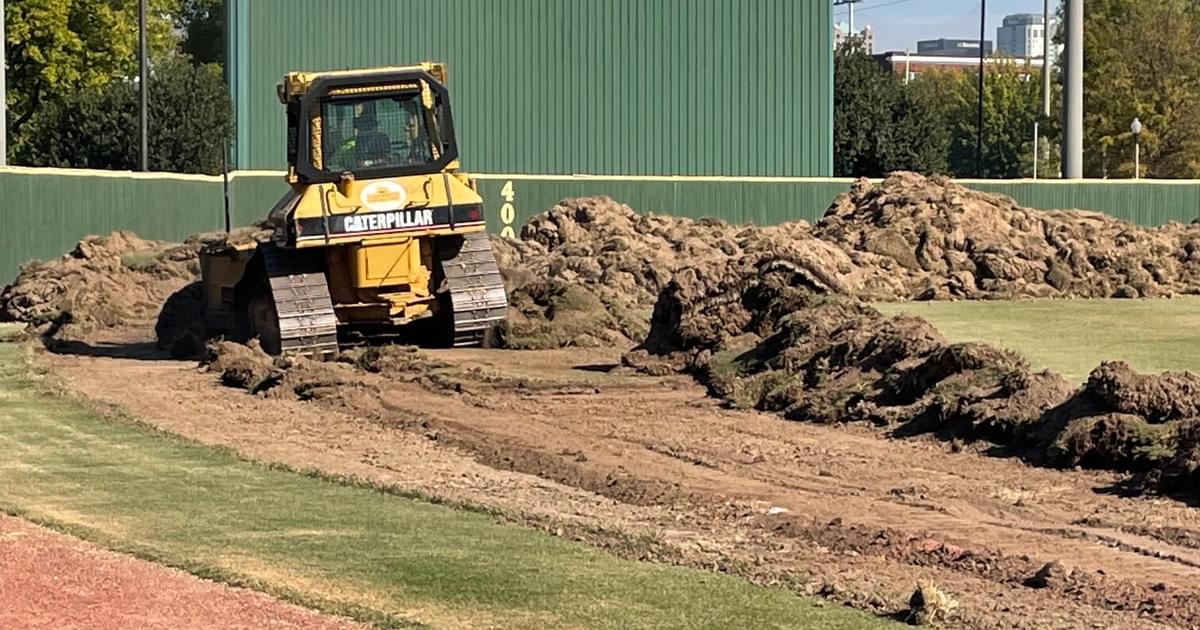 The first step is a much-needed transformation at UAB baseball's Young Memorial Field is a synthetic turf and updated outfield wall. 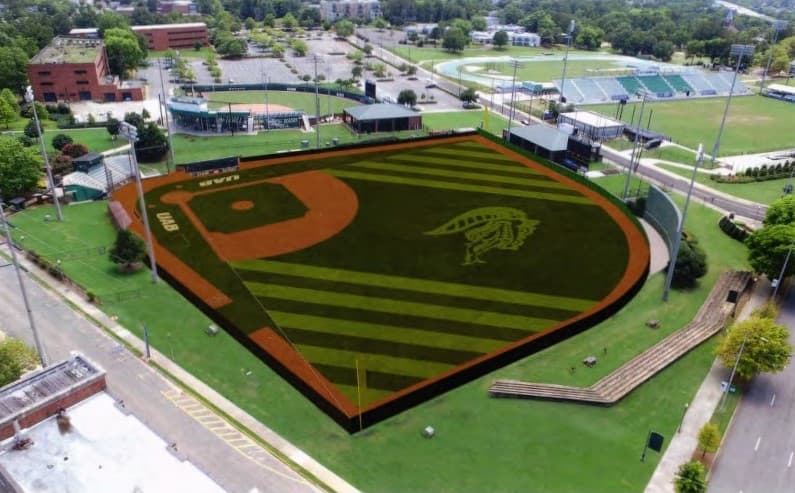 I guess its better than not having a stadium…

Rice has also gone to an all turf field this offseason. 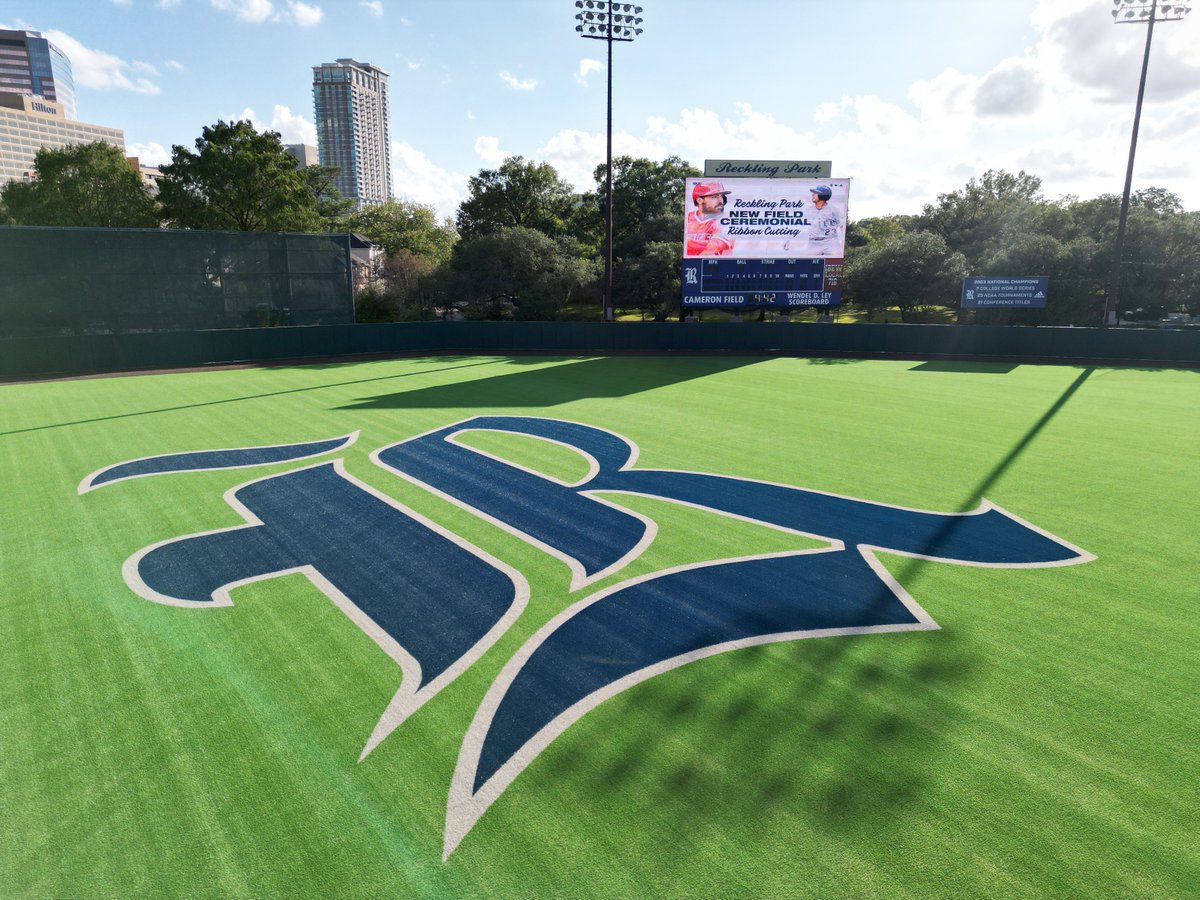 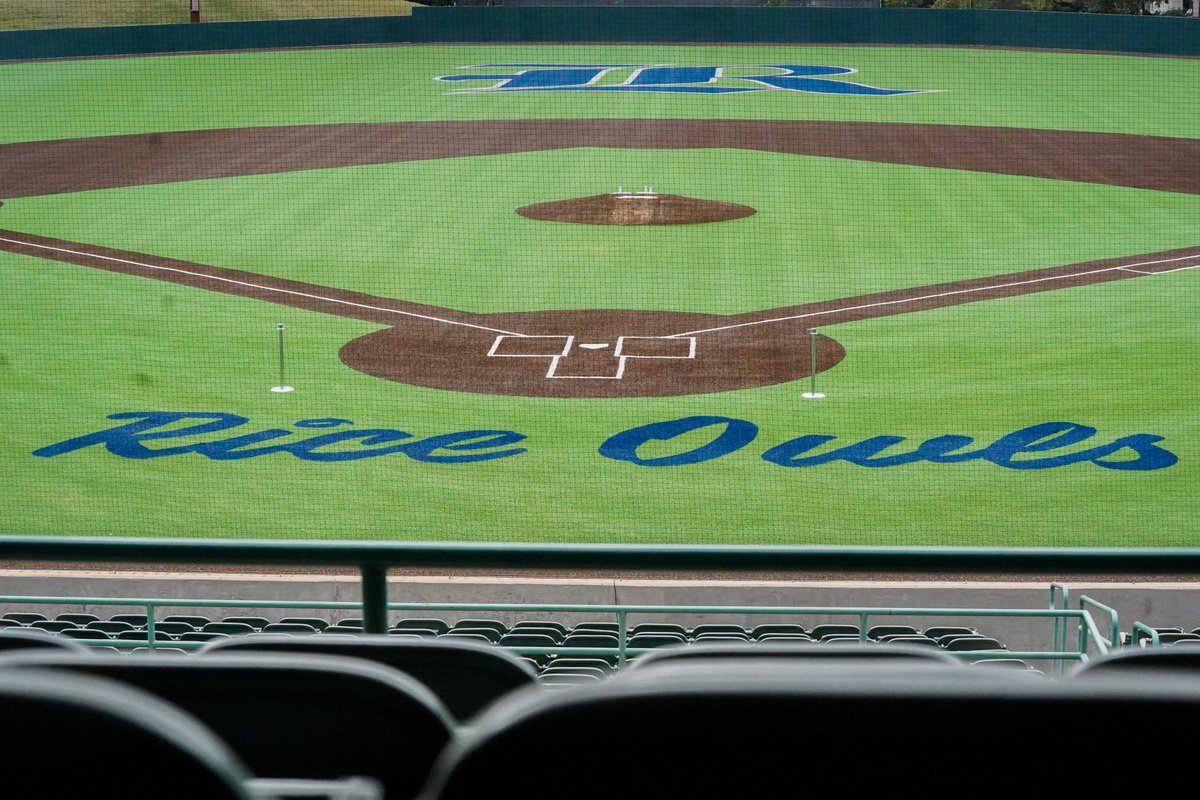 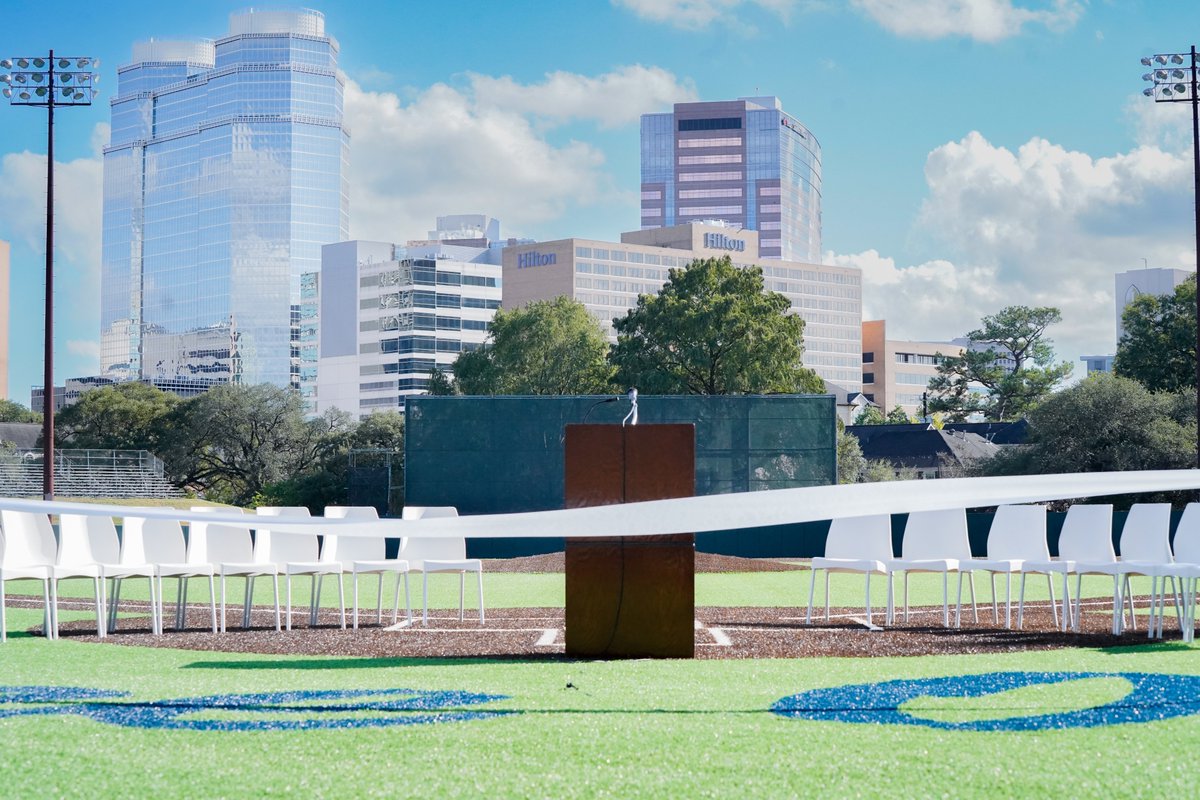 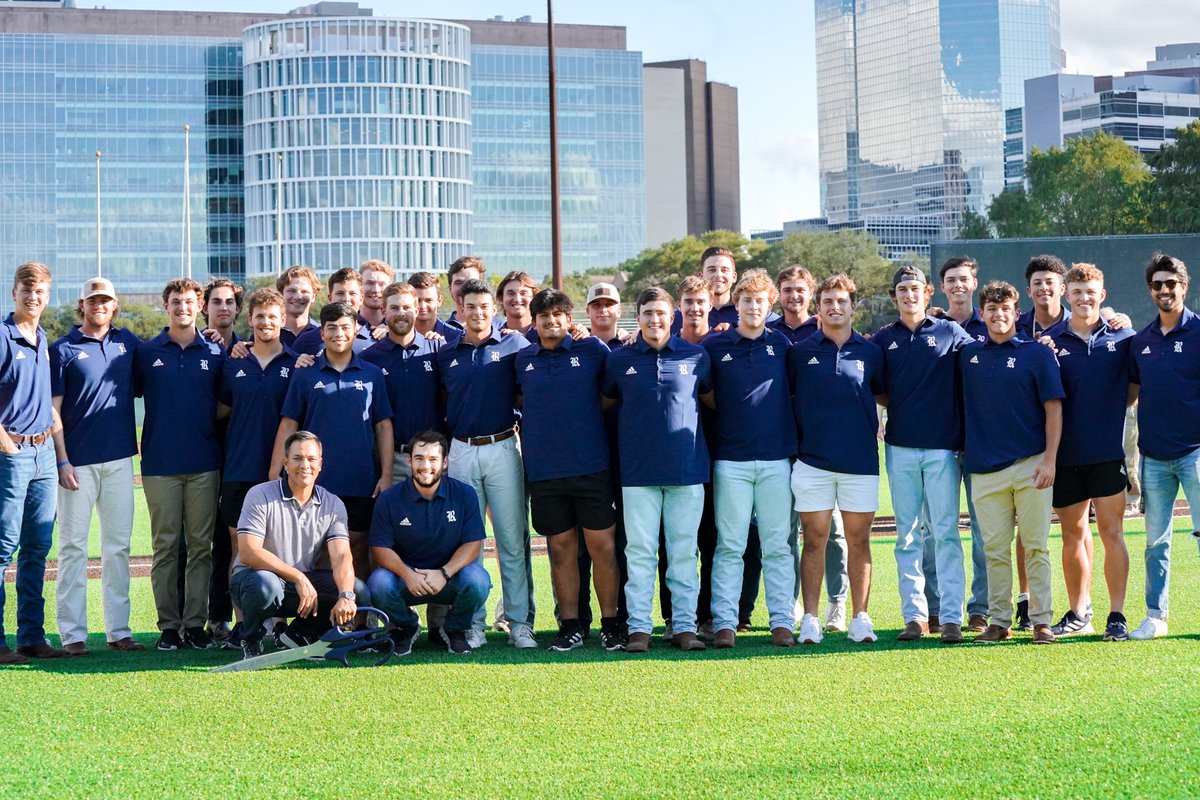 I saw the Coastal stadium while down for the basketball tournament and they have a nice baseball complex. It is not huge, but some nice amenities including chairs around the outfield wall. 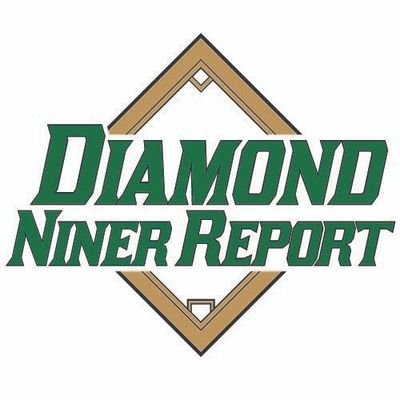 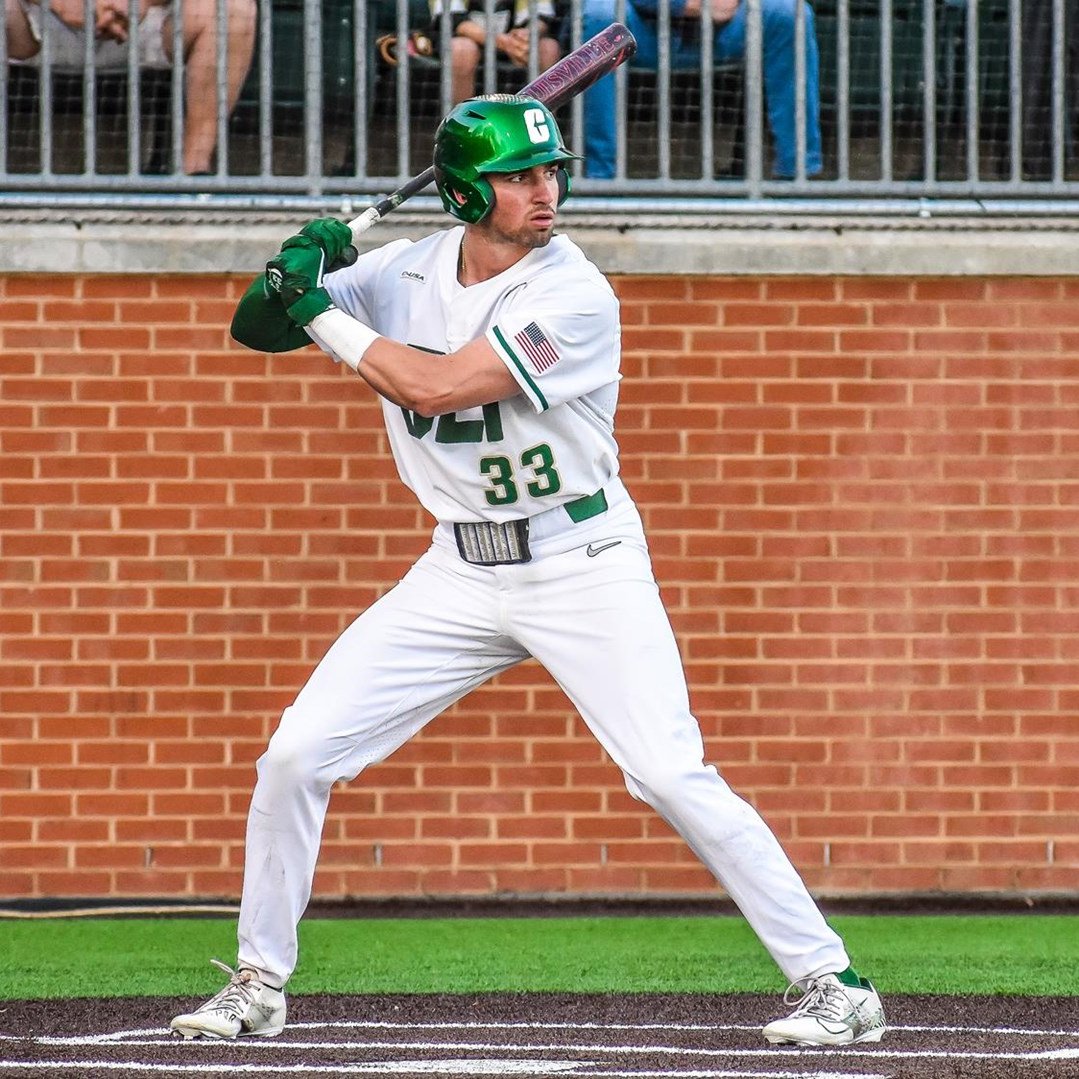 Jake is a 5-tool player. Hit .304 w/16 HRs despite battling an early season hand injury. At one point he was interlocking his his pointer and pinky like a golf grip to keep his hand on the bat. Can’t wait to see what he does this year.

Feeling better about this season after all the losses to the draft.

That is definitely the attitude the staff has. The offense should be fine. Furman’s .500 OBP will be tough to replace at the top of the order, but hitting for power shouldn’t be a problem.

Jake is a stud ! Not only offensely, but can cover 1/2 the outfield by himself!
The one two punch with him and Butch are gonna rival what we had with Rivers and Williams years back !