@JonRothstein
NEWS: Gonzaga and Michigan State are in advanced discussions to play a neutral site game on an aircraft carrier in San Diego on Veterans Day (11/11), according to multiple sources. https://t.co/98pEv0bPly
ghostofclt June 15, 2022, 12:12am #2

Wonder if this will become a trend? 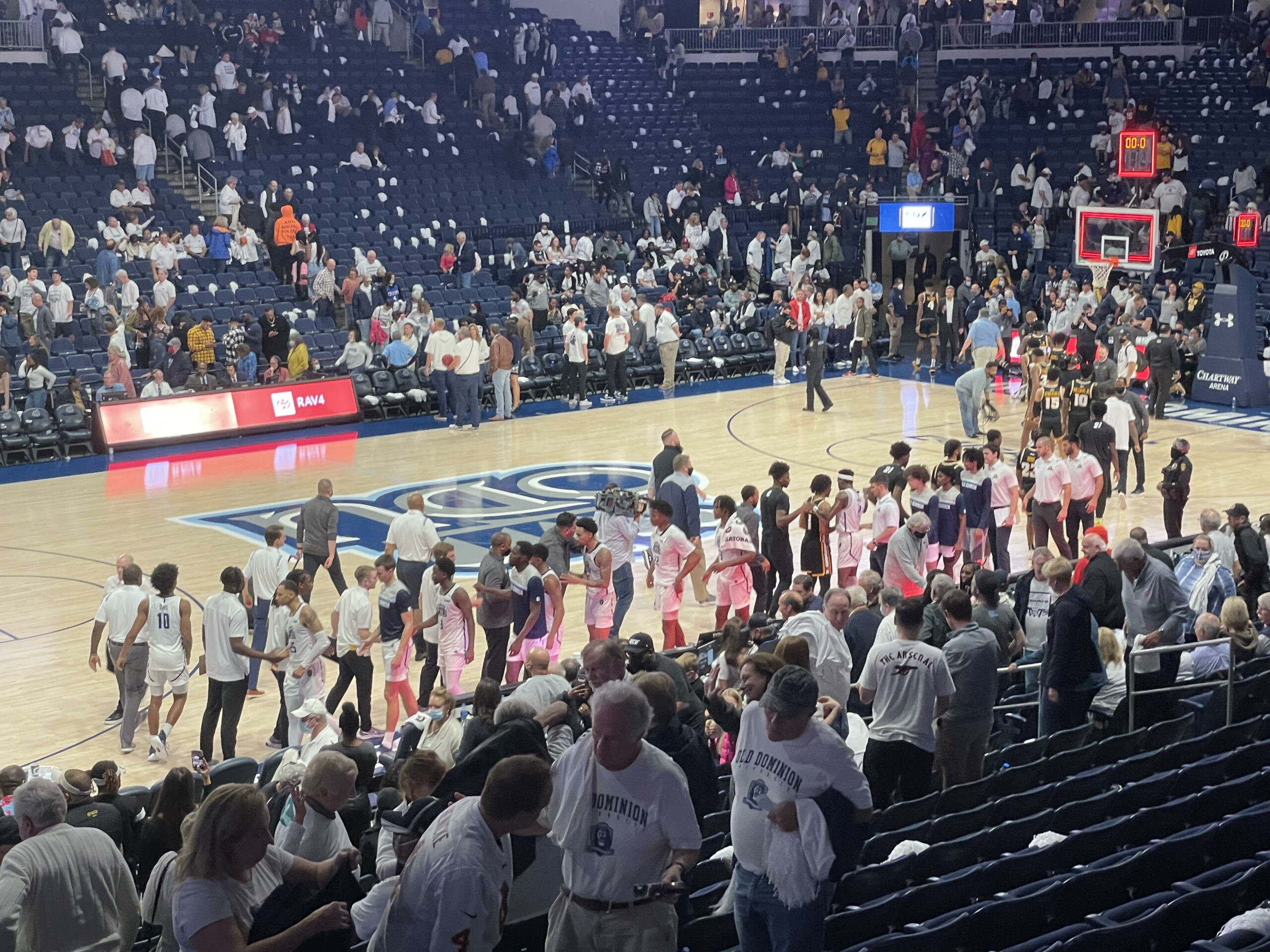 One of the commonwealth’s oldest college basketball rivalries will be put on ice for the foreseeable future. The Old Dominion University-Virginia Commonwealth University rivalry, which dates back t… 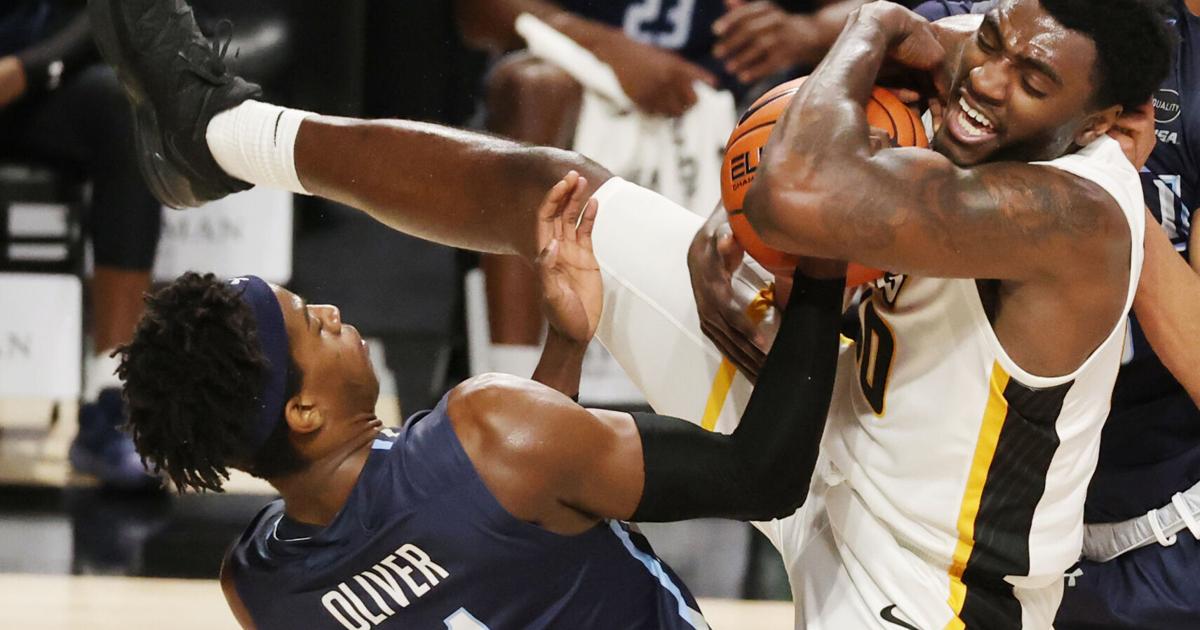 VCU and ODU, who have played 97 times since the late 1960s, will not continue their annual nonconference matchup.

Is this what “Ole Roy” did or did he insist on a spotlight when he graced Cheat with his prescence?

clt says moving up to #P6 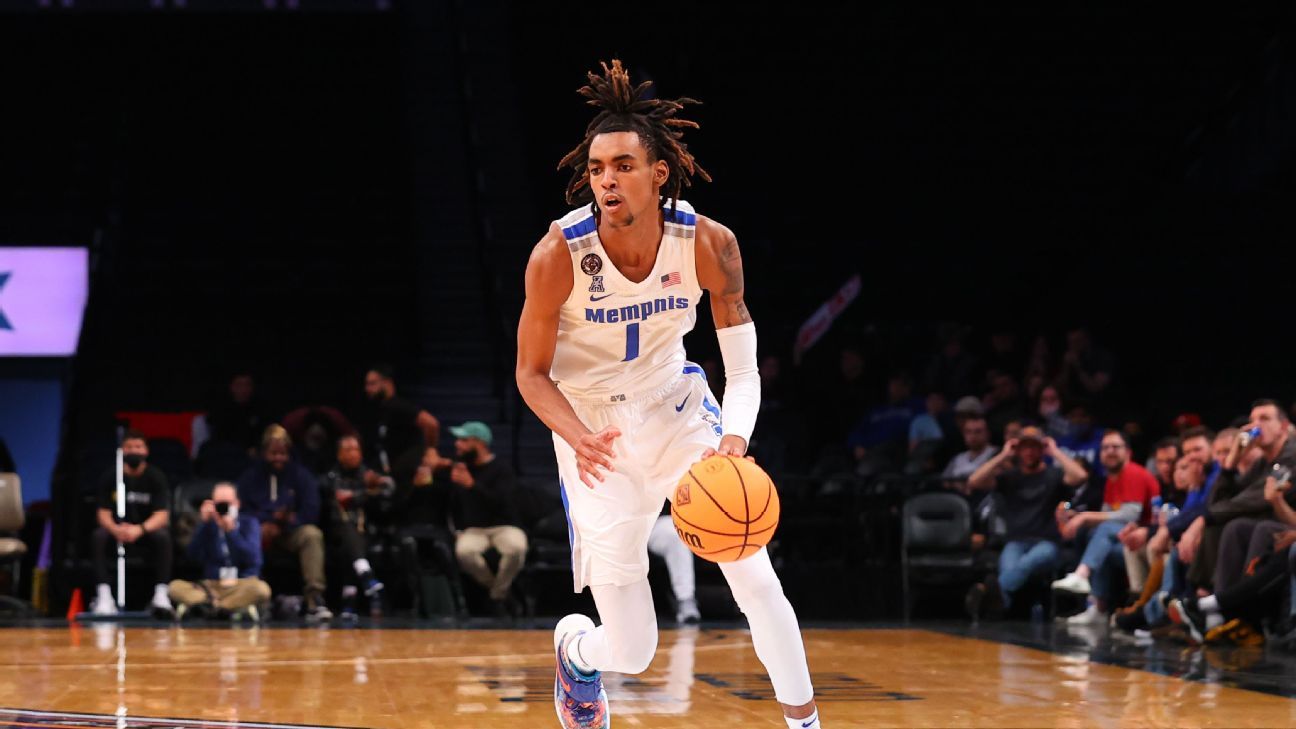 Emoni Bates, a former No. 1 recruit coming out of high school before playing his freshmen season at Memphis, announced Wednesday he is transferring to Eastern Michigan.

Bates returning home may be the best thing for him. Hopefully he’s recovered from the injury that cost him half the season with Memphis.

BTW, though EMU’s highest rated MBB player, definitely not the most famous. Hall of Famer and NBA great George “The Iceman” Gervin played for the Eagles in the early 1970s. 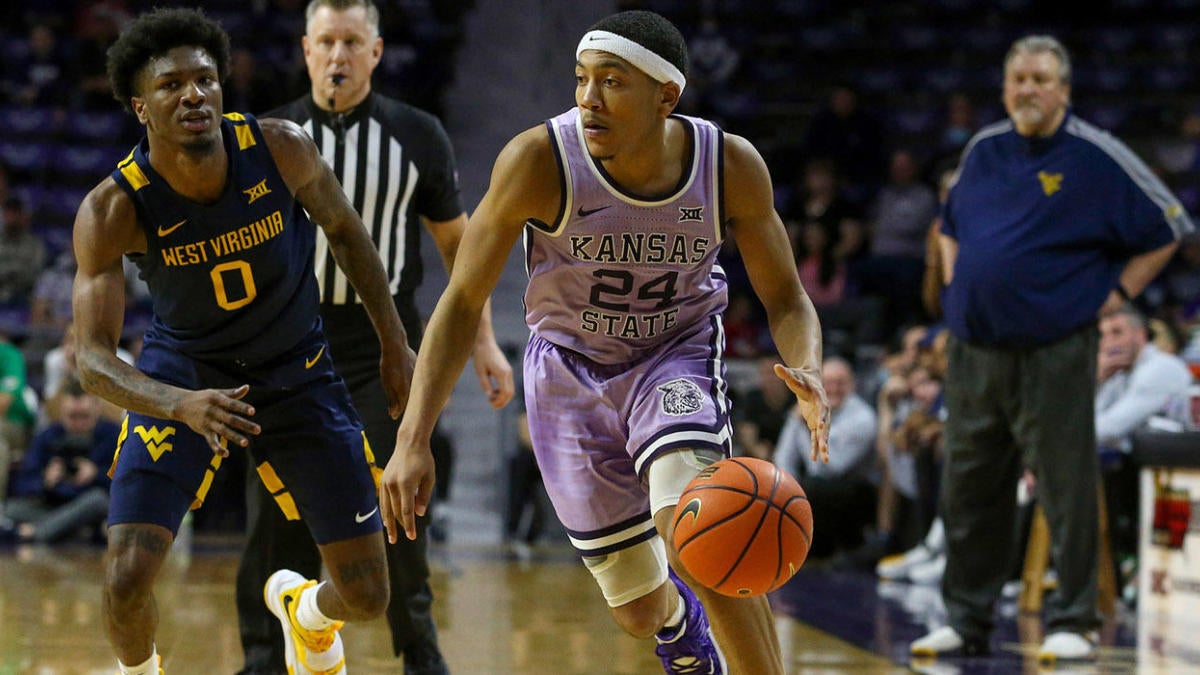 Some teams benefitted and others suffered from this offseason's portal action 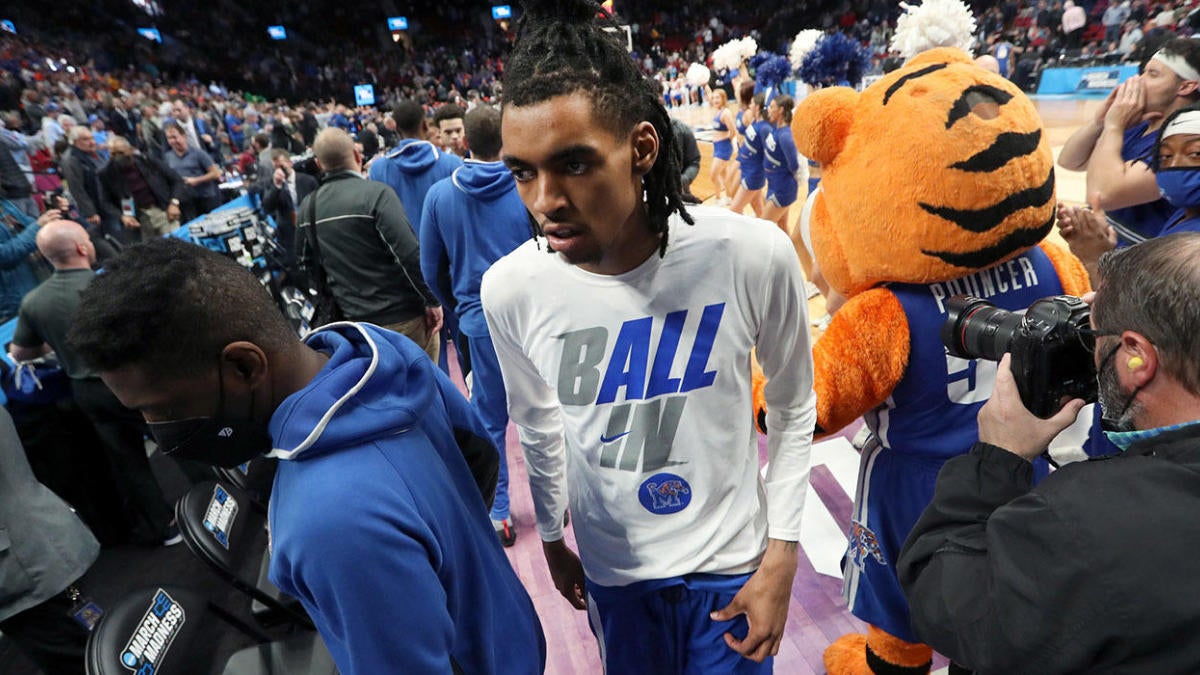 By committing to Eastern Michigan, Emoni Bates could be repeating mistakes...

The former basketball prodigy is trying to reset his career, but will EMU be the right environment to do it?

I knew the Bonnies has been hit hard by the transfer portal, but that’s just brutal! 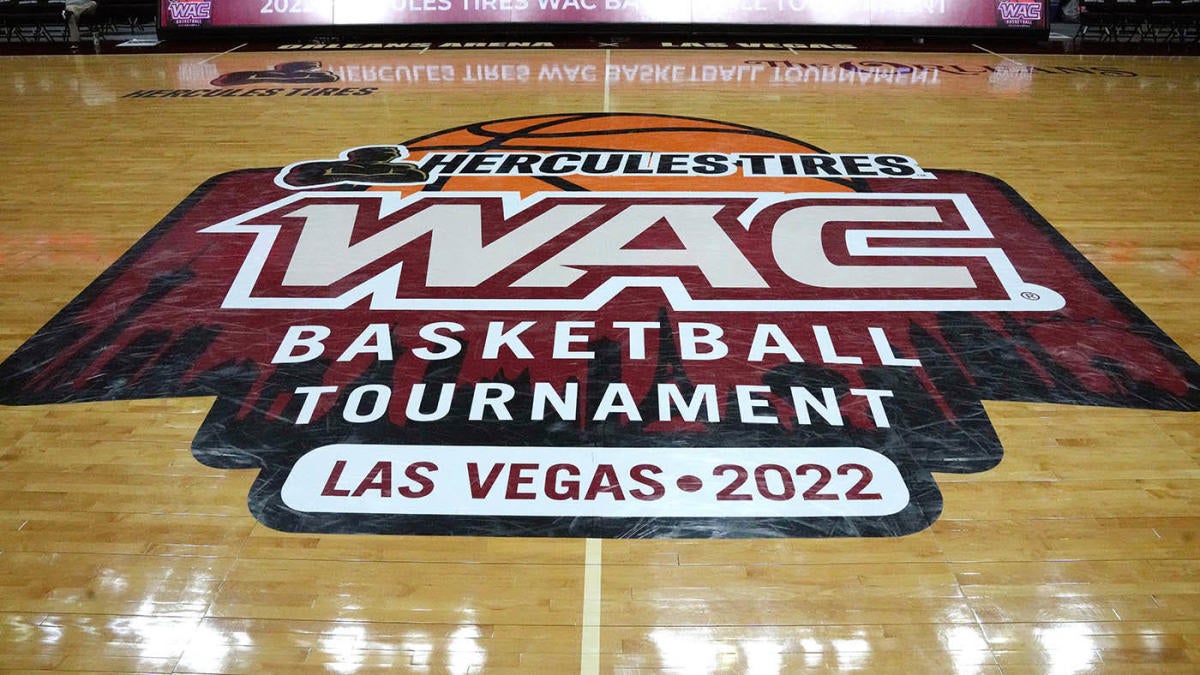 More than just wins and losses: Seeding will be based off KenPom formula, the NET and reward teams for winning against tougher schedules 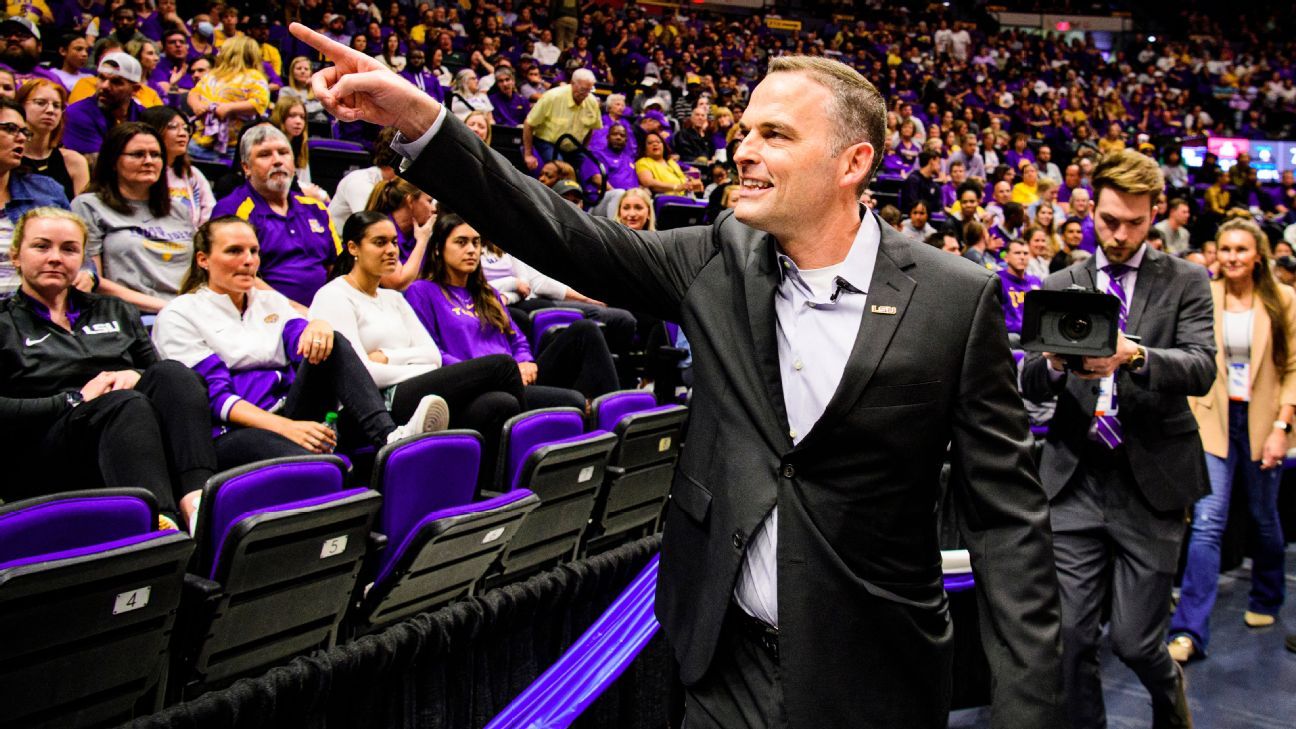 Interesting read from Norlander, especially as concerns “traditional” recruiting and the transfer portal. 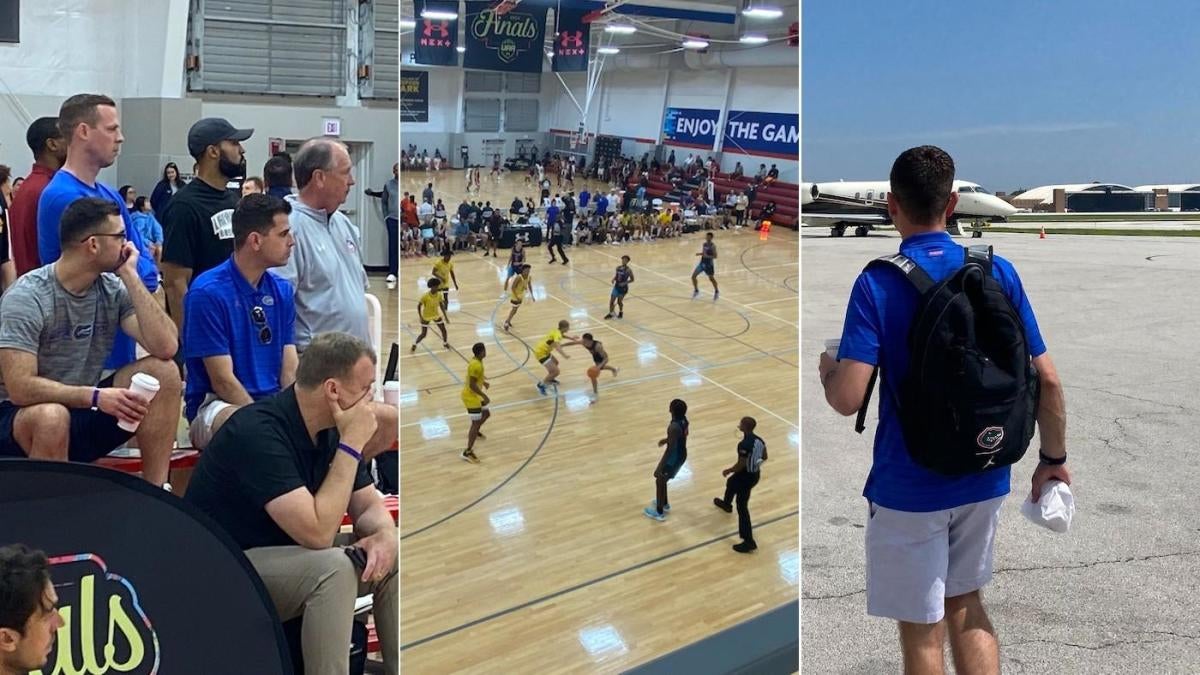 'We have the talent:' Five days in the air, on the road with the Florida... 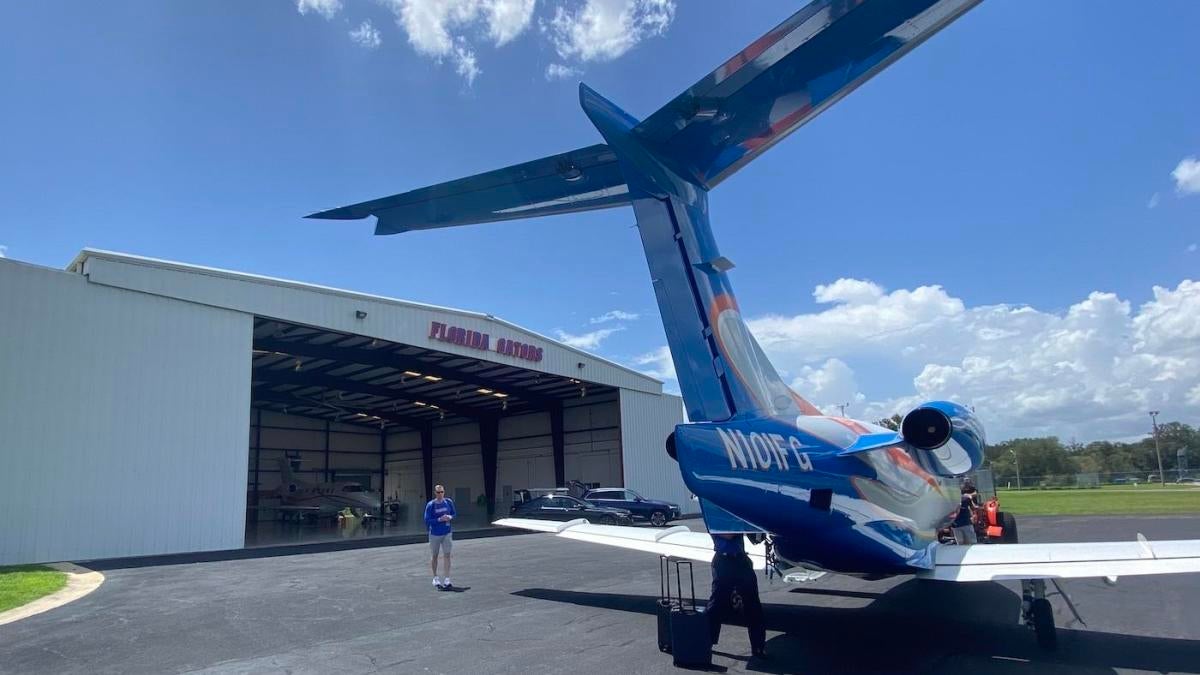 Five days in the air, on the road embedded with the Florida Gators on the...