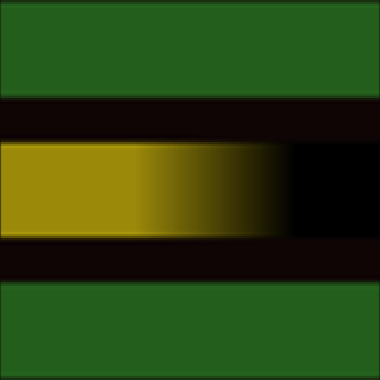 @StateOfCLT
Charlotte is lined up for 2022 Myrtle Beach Invitational; was originally part of 2020 field of same event. https://t.co/mX7NqsubUQ 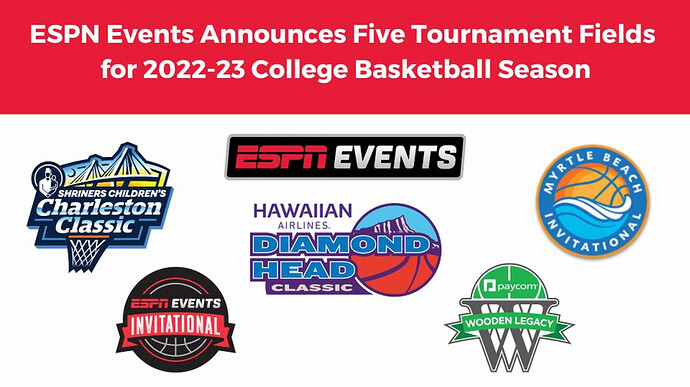 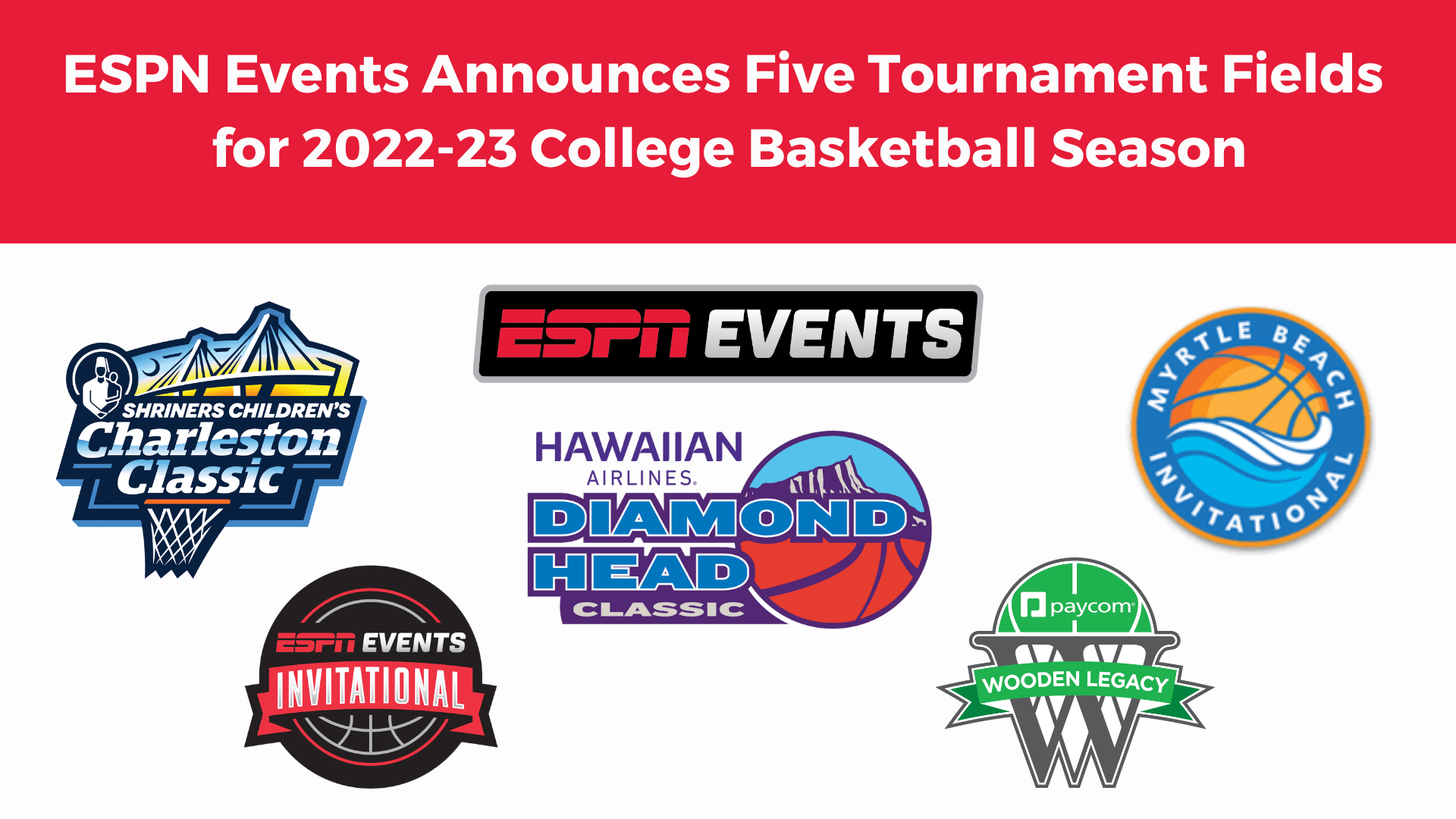 ** An eighth team will be announced at later date*

Tiny venue though (HTC Center). I still contend Coastal was never in the discussion for a league like AAC because of facilities like this: 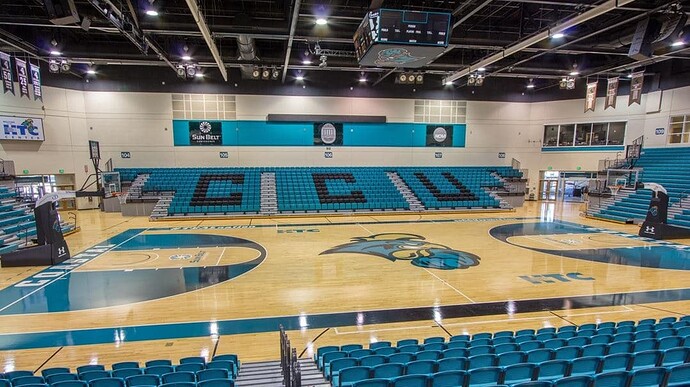 Surprised the field will include two teams from same conference - Loyola Chicago and UMass. Hmm…

Do we know of any other OOC opponents for certain yet?

MBB should schedule a challenging non-conference slate in 2022-2023 not a bunch of cupcakes to pad the results. Go big or go home Sanchez!

3 of the teams in that Myrtle Beach tournament above were in the NCAA field this season. Colorado was in the NIT.

That’s a pretty strong start along with Davidson.

But we would have to actually win games in it to play the good teams. We haven’t been any good in an early season event in so long that I can’t be bothered to look. Usually we get blown out by mediocre teams.

If the law of averages was actually a thing in college basketball, we would be like a slot machine that hasn’t hit in years.

Coach Mullins had a really good record at these early season events, remember finals of Kentucky invitational, Syracuse Invitational & won one in Charlotte…. Not sure of his other ones we played in.

Actually two teams made NCAAT - Boise State as MW champs and Loyola Chicago as Valley champs. Like Colorado, SEC runner-up Texas A&M ended up in NIT as well and Aggies are playing Oregon as I type this.

Still a pretty solid field. With 1 more to add.

@CharlotteMBB
Giving back to those who need it the most. Jackson and Aly spent time with Pediatric Cancer survivor Davon on Saturday at Fashion Funds the Cure. Our duo showed him what it feels like to wear the Green and White on a pretty big stage‼️🔥 #GoldStandard⛏
9 Likes
Hawthorne_49er April 7, 2022, 1:54pm #12

Well here is the news none of us wanted to hear. Huge loss.

So lets take a look at what we have coming back as of right now. I don’t think we really have anyone that can go get us a basket when the clock is running down. i think Sanchez needs to get at least one of each category (Guard (2), Wing & Center) this offseason. I define a Guard by whether or not they can bring the ball up the court against pressure.

We do need depth down low. Outside of that we have the talent to win next year! Go Niners!

We CURRENTLY absolutely do NOT have the talent to win a next year! We just lost our top 3 guys from last year that was about a 200 ranked team. Sanchez has a chance in the transfer portal to not have to put his house on the market so I won’t roast him until he’s had the opportunity.

As weak as that roster is, I just cannot comprehend how Vasic still has any eligibility left. Is this like his 7th season?

Vasic should be on every one of those lineup depth lines, guard/wing/center

I choose to look at the glass as half full. You can stay with your negativity.

Threadgill made a good jump year over year. Look for that to continue.

Khalifa displayed his talent last year. He will be better.

Williams is coming off an injury but showed talent 2 years ago.

We played our best when Jallow was on the Floor this season. Health is the big question here.

Braswell was very productive early in the season. He did fall off towards the end, but look for him to be a key contributor next year.

Folkes was a defensive nightmare when given a chance to play. He has talent and will take a step forward.

I do not know much about Graves and Berry. However, I hear a lot of good things about both. Similar to what I heard about Khalifa during his red shirt year.

There were some rumors floating around that Braswell might be transferring. No idea if any credibility to that though.

Frankly, I don’t see any way we are better next year unless Sanchez kills it in the portal.