The Niners sit at 10-5 after a 3-1 week. This was our final OOC weekend before C-USA play begins.

So conference season is here! We host Presby on Tuesday and then welcome WKU to town.

Tickets to the Hayes: https://charlotte49ers.evenue.net/cgi-bin/ncommerce3/SEGetGroupList?groupCode=BSB&linkID=uncc-athletics&shopperContext=&caller=&appCode=

Games of interest for Week 5: 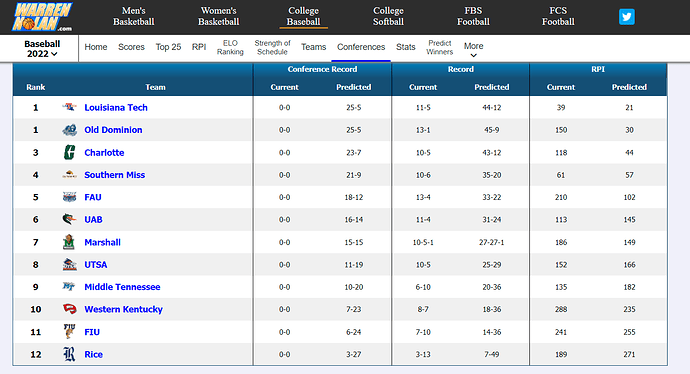 clt asks what happened to Rice?

3 different coaches over the past 5 seasons. CHARLOTTE, N.C. – The Charlotte 49ers baseball team (10-5) has its final game before conference play starts this weekend with a midweek contest against Presbyterian 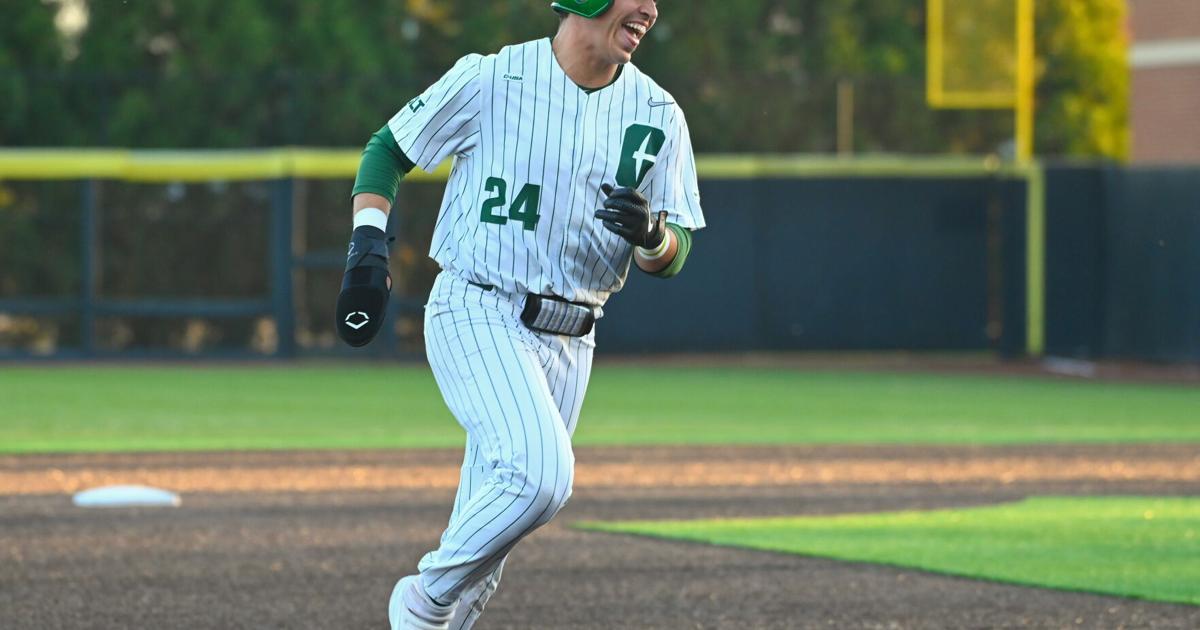 Sophomore infielder David McCabe has joined the ranks of football star Chris Reynolds and star soccer player Michaella Arteta, thriving at Charlotte after not having many options at the next 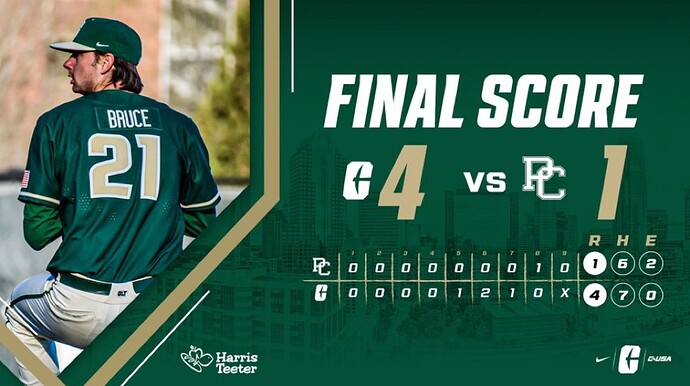 Bats are slumping a little but got some big hits when they were needed tonight. Their starter kept us off the board for the most part.

Pitching was solid, 8 scoreless innings. Took care of business with a midweek W. CHARLOTTE, N.C. – The Charlotte 49ers baseball team got back in the win column with a 4-1 victory over Presbyterian College on Tuesday evening (March 15) at Hayes

Furman (again) and Jackson provided the offense. Furman’s having a terrific year. He makes this team go. Knight seems to be a little off lately at the plate. And it sure would help if Big Maple was back in the line-up for conference play.

Knight was 1-4 with a liner caught at the wall in center and a line out to 2B…not off much.
Big David is definitely gonna make a difference this weekend.

I’m only the most casual of fans, but to my eyes, it’s easy to see that Big Maple makes a huge difference in our lineup. It isn’t just his production; it’s how they pitch to batters around him, etc. He is a huge weapon.

Very interesting how he predicts our RPI will really zoom when conference play starts. Looks like the current league RPI isn’t terrific. 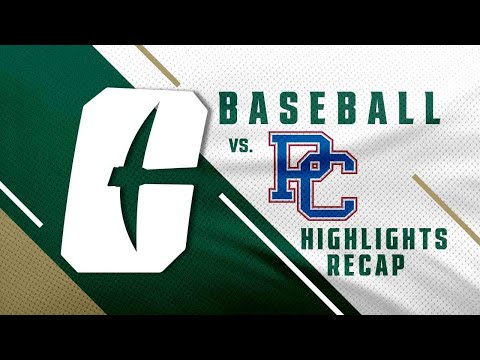 Switching up the rotation a little bit: Who is our best arm right now in the starting rotation, in your opinion? Geisting?

Anyone know if McCabe is playing this weekend?

Yes Giesting has been our guy. All 3 of our weekend guys have been good though. Lancaster has been impressive. Hansen had a hiccup this weekend. Really only had a bad inning and has been pretty consistent.

Word has it, he’s supposed to give it a go tonight.