We’re going to shock the world and finish in the top four and yes, go bowling!!

I believe. I really do! There are nine very winnable games. We can beat everyone in C-USA and we can lose just as easily. If the defense improves as I think it wil. We should be much improved over last year. 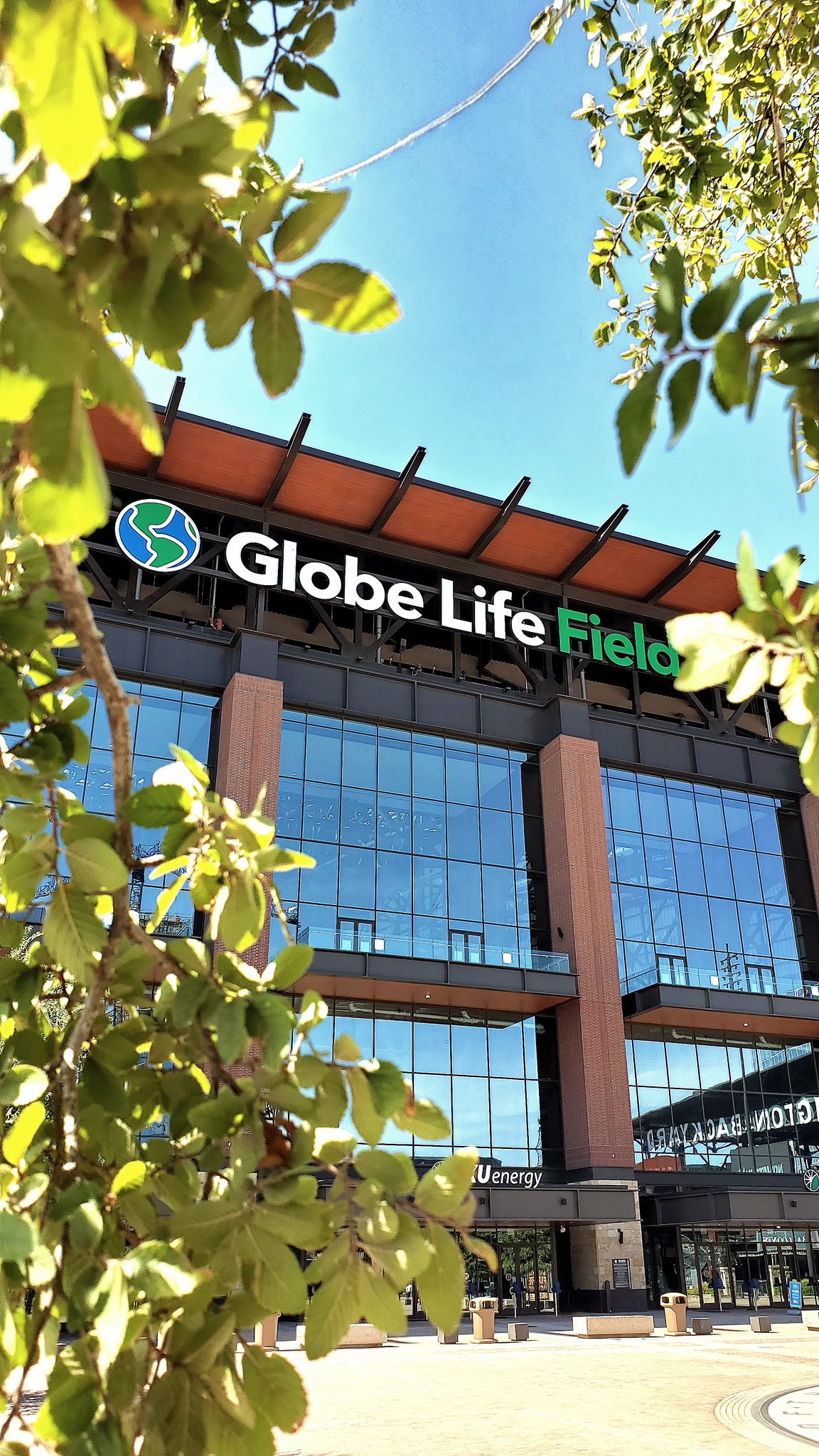 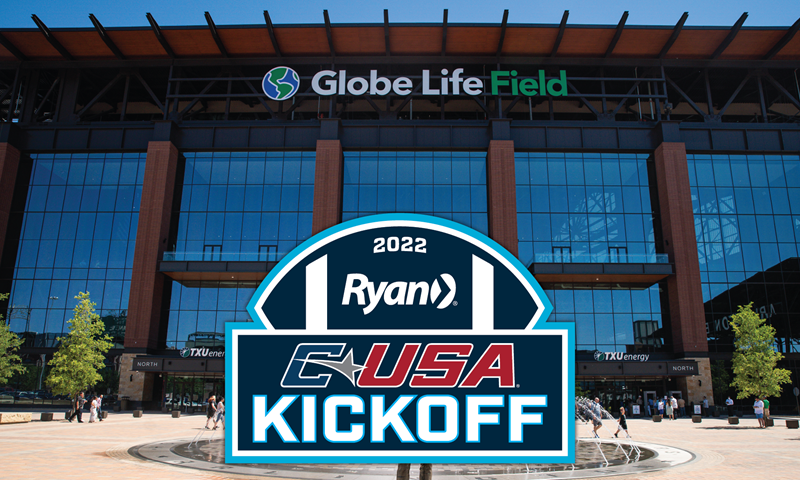 We are live now on ESPN+

I need that lapel pin Healy has on. 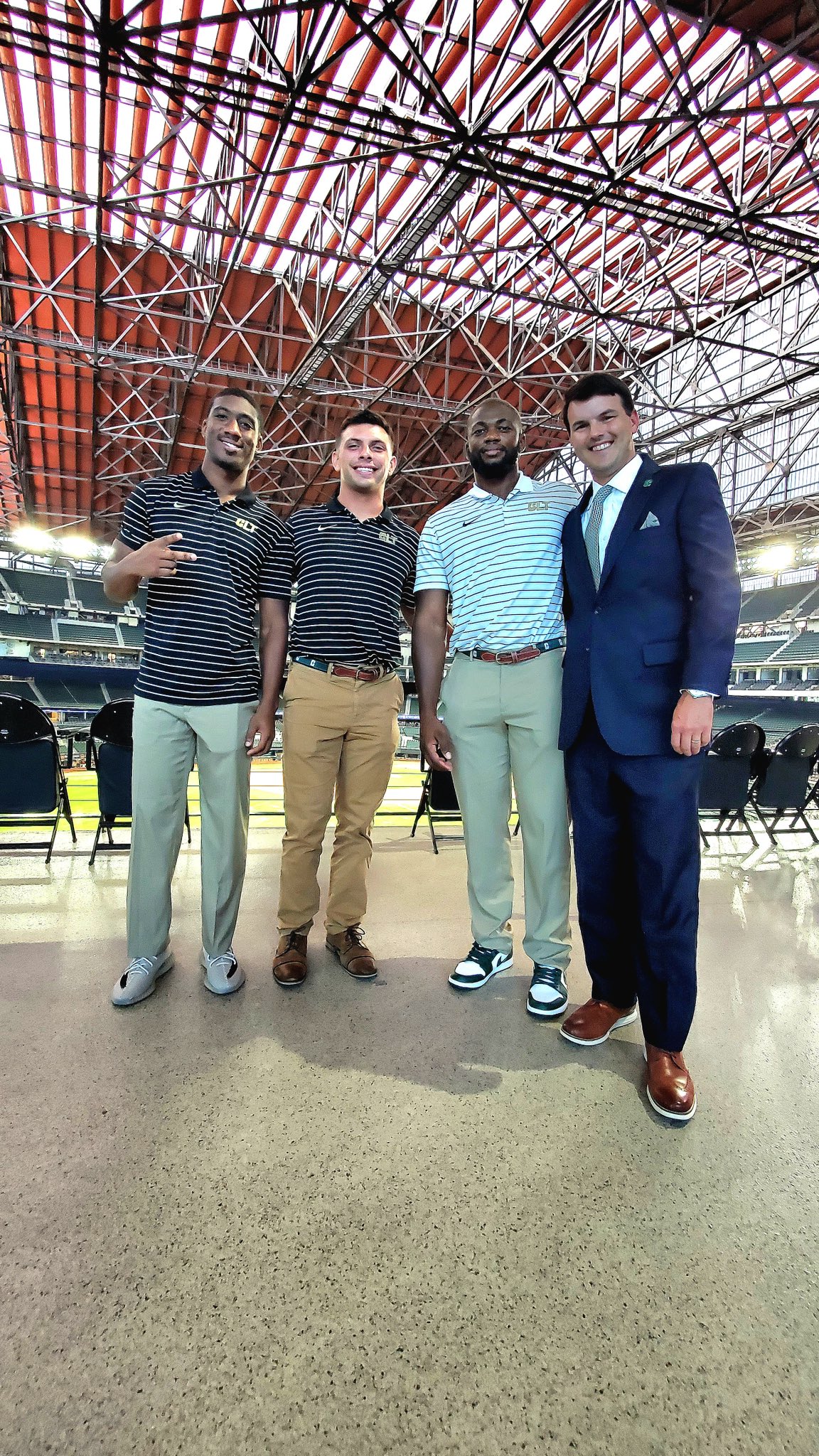 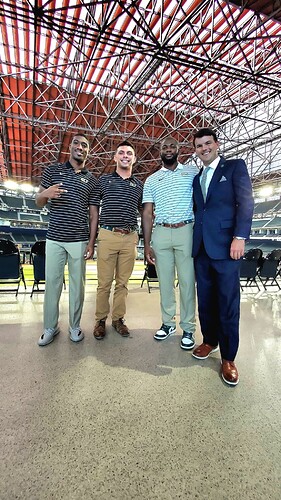 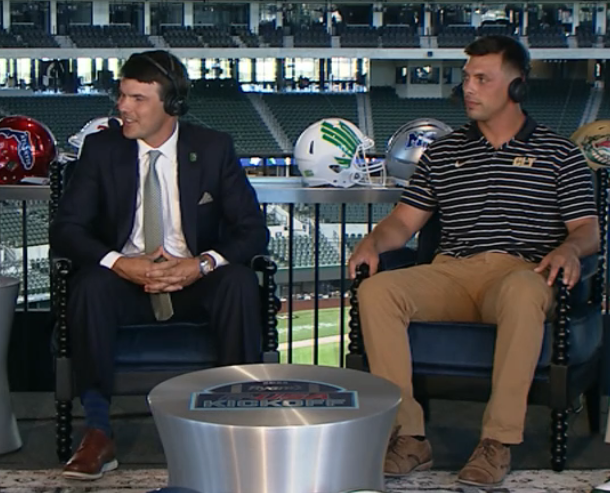 I didn’t even notice the belts. 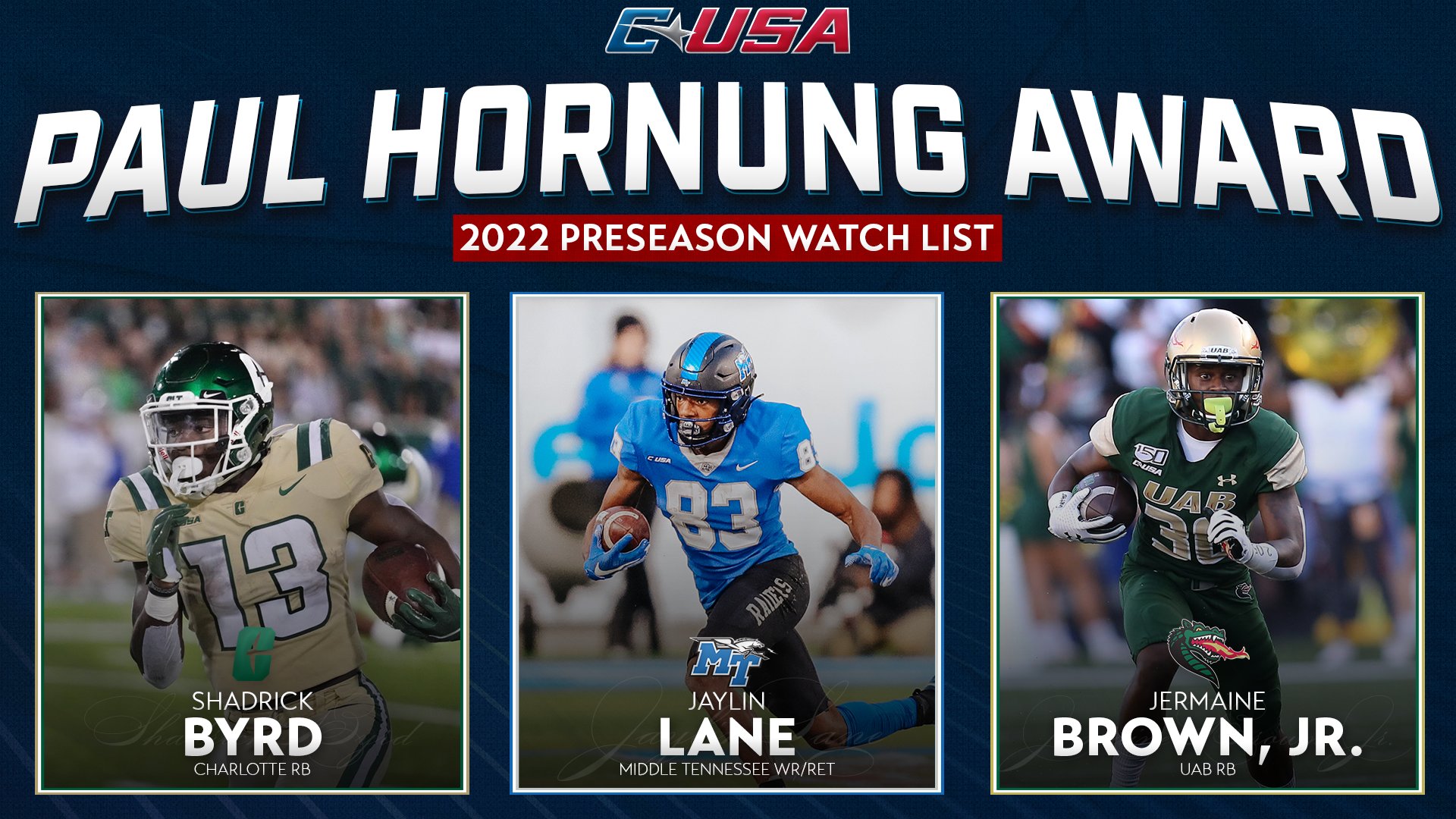 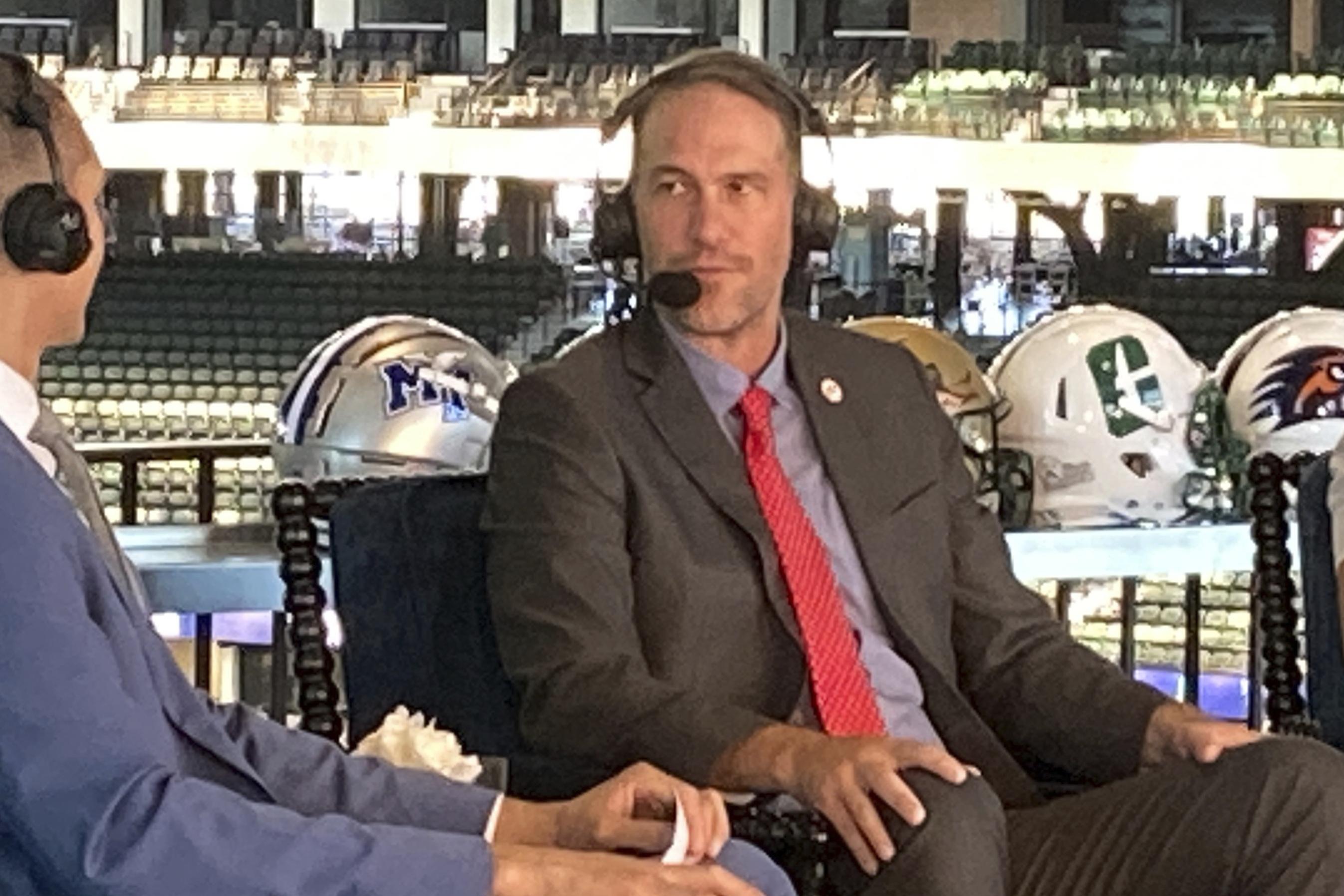 C-USA's state of transition: 6 of 11 schools in final year

ARLINGTON, Texas (AP) — Western Kentucky football coach Tyson Helton was part of Conference USA's inaugural season in 1996, as a freshman quarterback on his father's team at Houston that shared the first title. 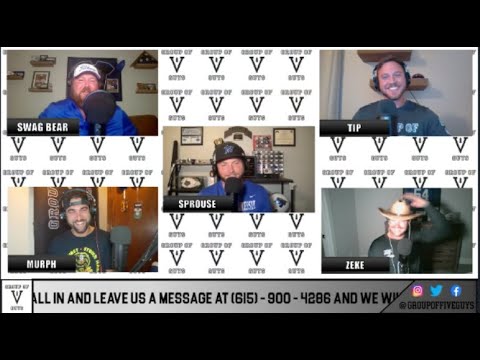 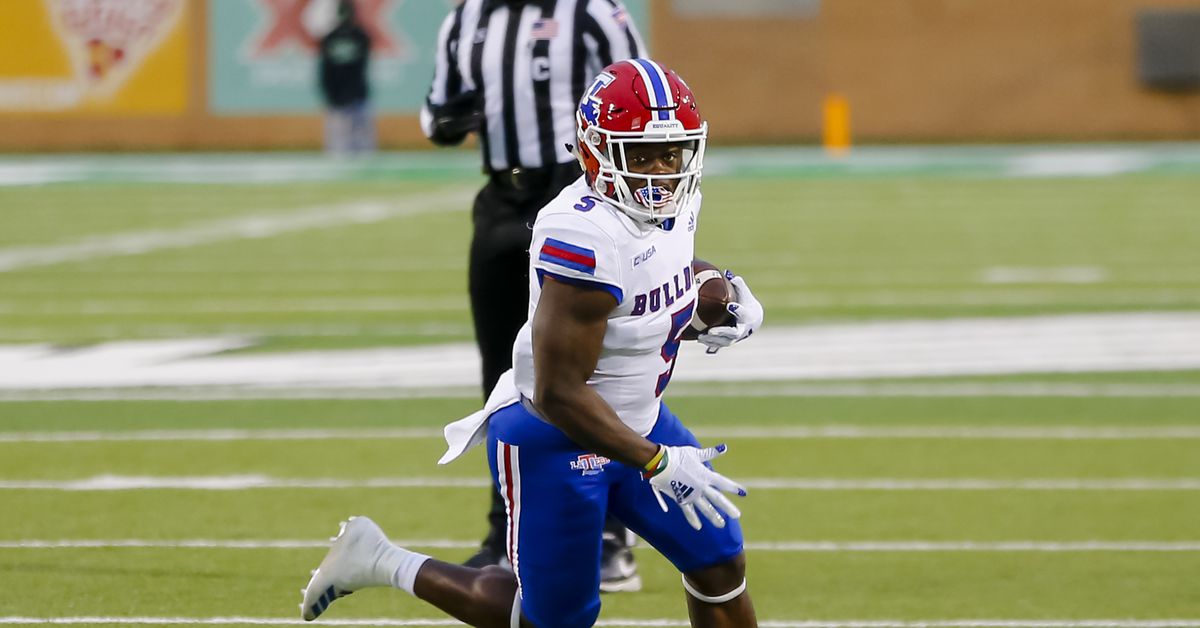 Conference USA is loaded with returning talent for the 2022 season. Let’s take a look at numbers 35-21 on our top-35 list.

After starting his career at Iowa, Charlotte’s Shadrick Byrd was one of the most versatile all-purpose players in Conference USA during his debut season. The Alabama native had over 50 rushing yards in seven contests and at least 30 yards receiving in four. Byrd also served as the Niners primary kick-return man, en route to finishing fourth overall in all-purpose yards with 1,455. 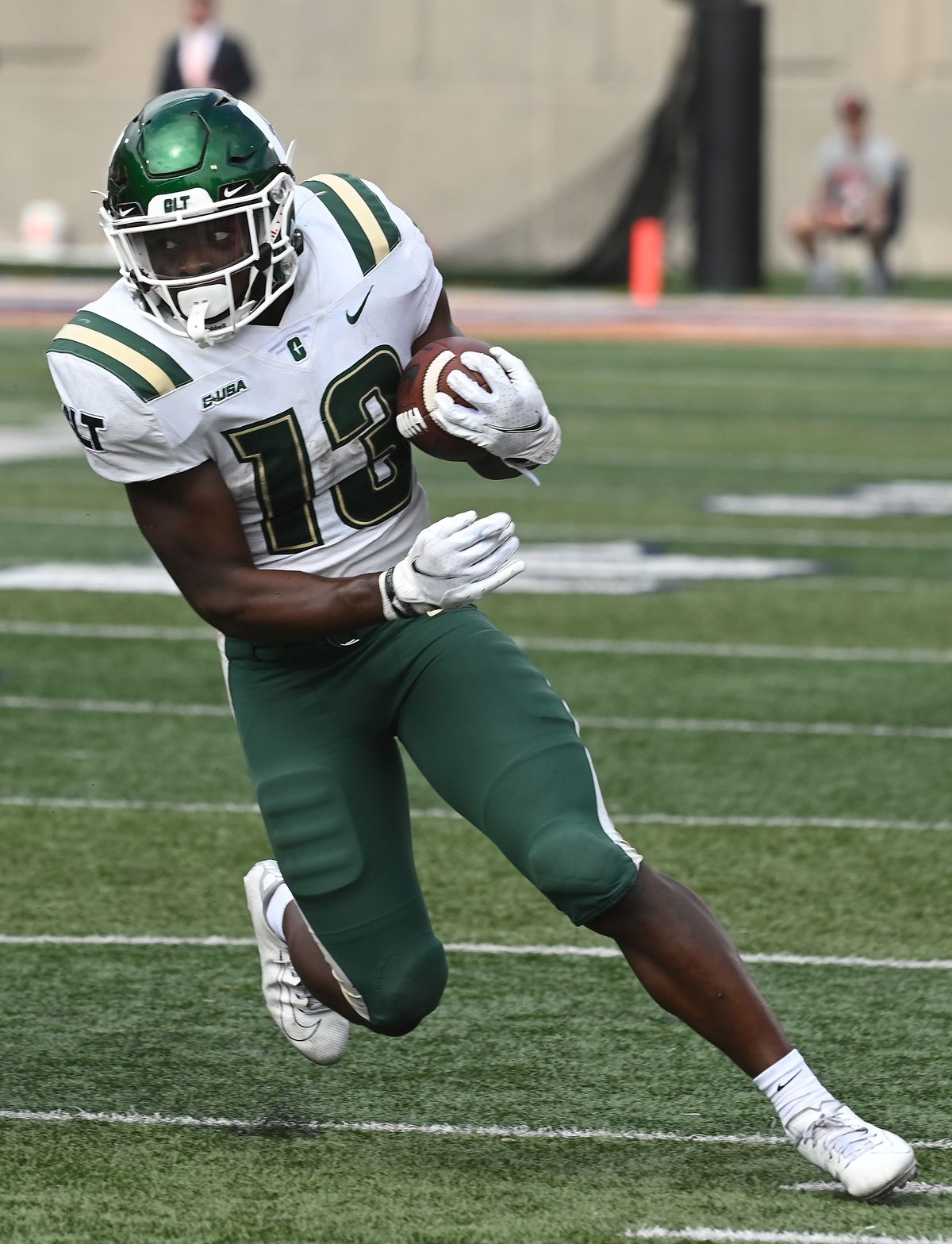 “Shad was a major part of what we were able to do offensively last season and we’re looking forward to that again this year,” said Charlotte head coach Will Healy 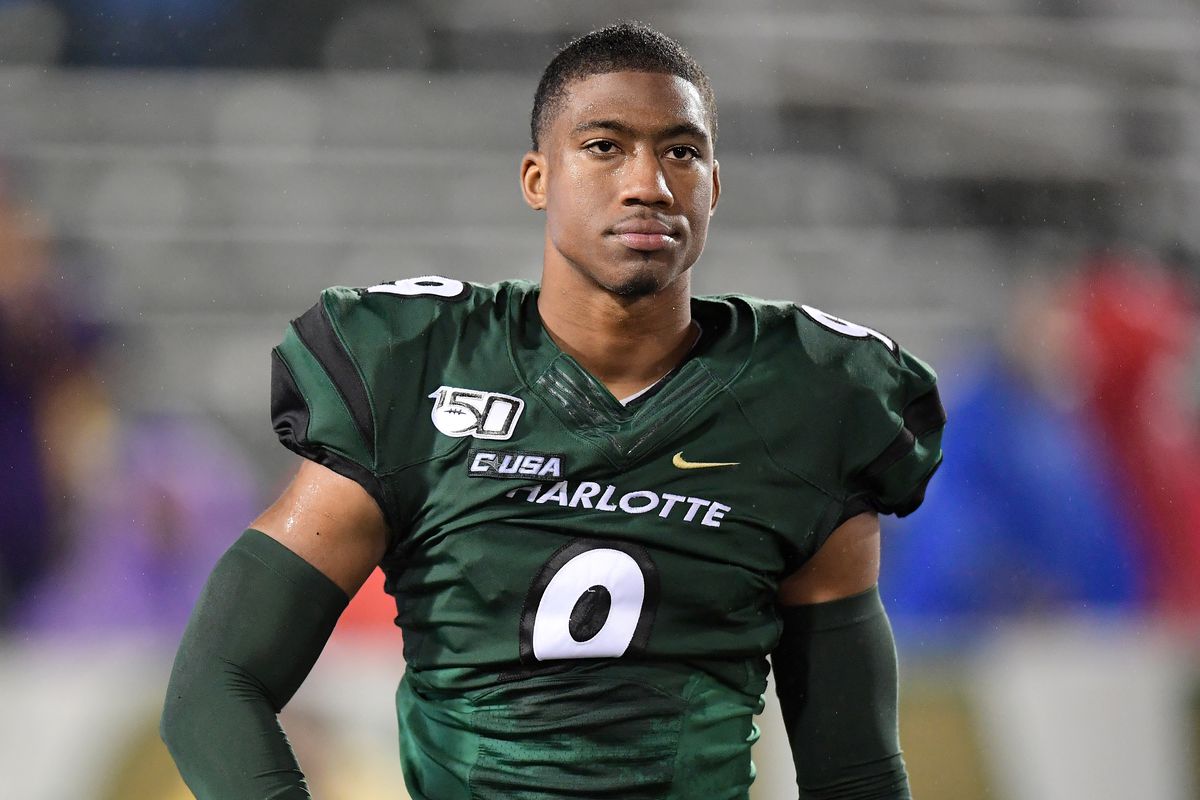 Vic Tucker has been a reliable presence over his time in Charlotte.

Despite an uncharacteristically down season statistically last year, Charlotte’s Vic Tucker is and has been one of the top receiving talents in the league over his five seasons. Tucker has earned an All-Conference nod from at least one publication or the league in every year he’s played and has the opportunity to become the Niners all-time leading receiver in 2022.

“I think I’m one of the best wideouts in the nation and when I’m out there it’s me vs me, can’t none of the DB’s guard me,” said Tucker

In a classic example of not measuring a player by his size, Charlotte’s Markees Watts has tallied over 60 tackles and at least seven tackles for loss as both a defensive end and outside linebacker. At 6-0, 220-pounds, he’s not the prototypical edge player, but the redshirt senior always manages to be around the football. 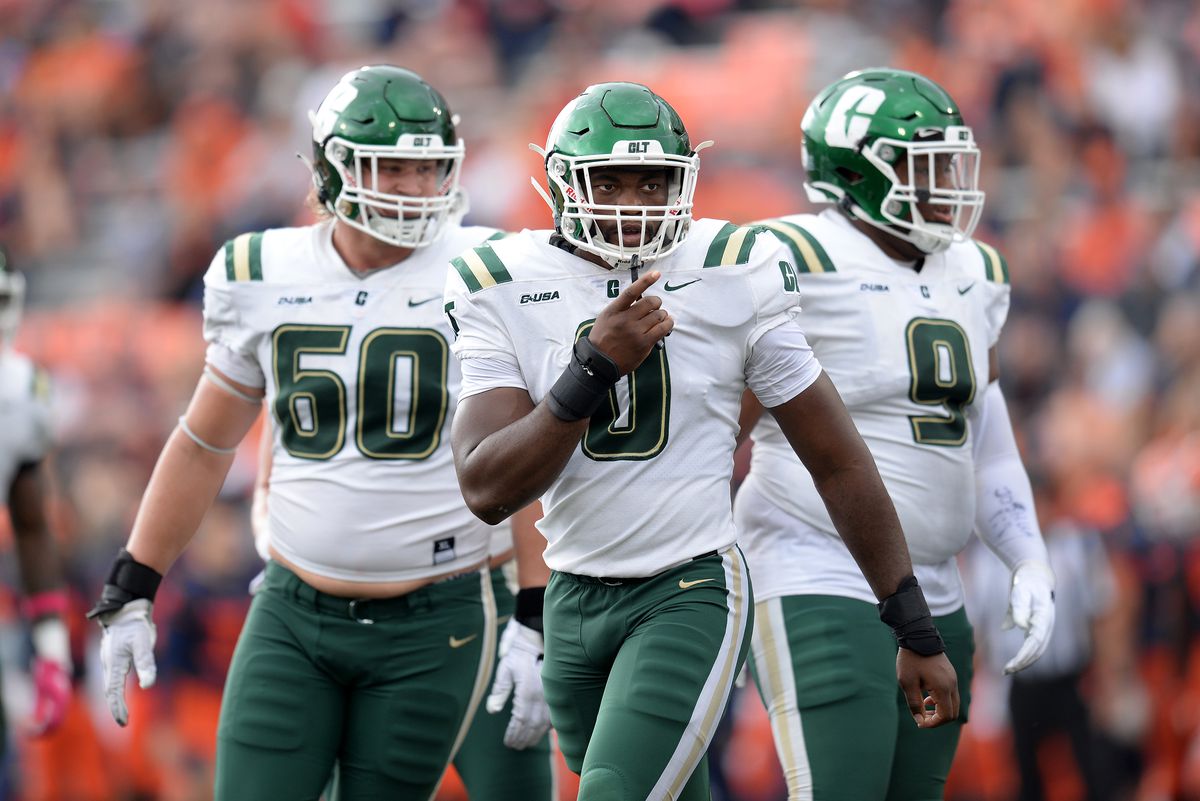 Markees Watts will be a major factor in reshaping the Niners D. 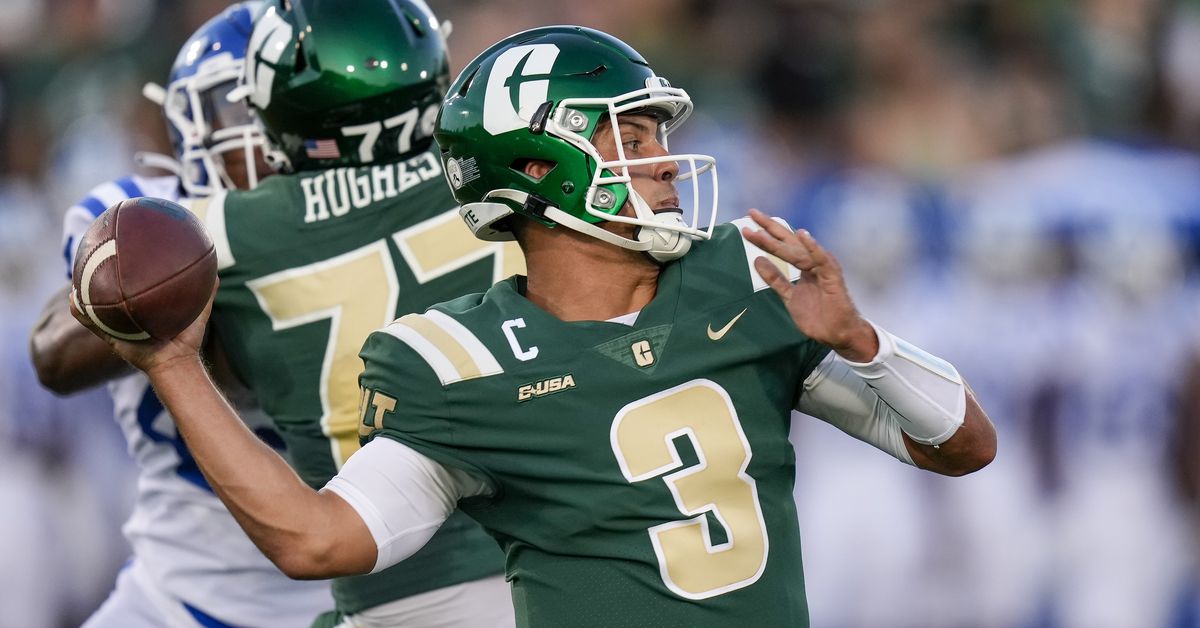 Conference USA is loaded with returning talent for the 2022 season. Let’s take a look at numbers 20-11 on our top-35 list. 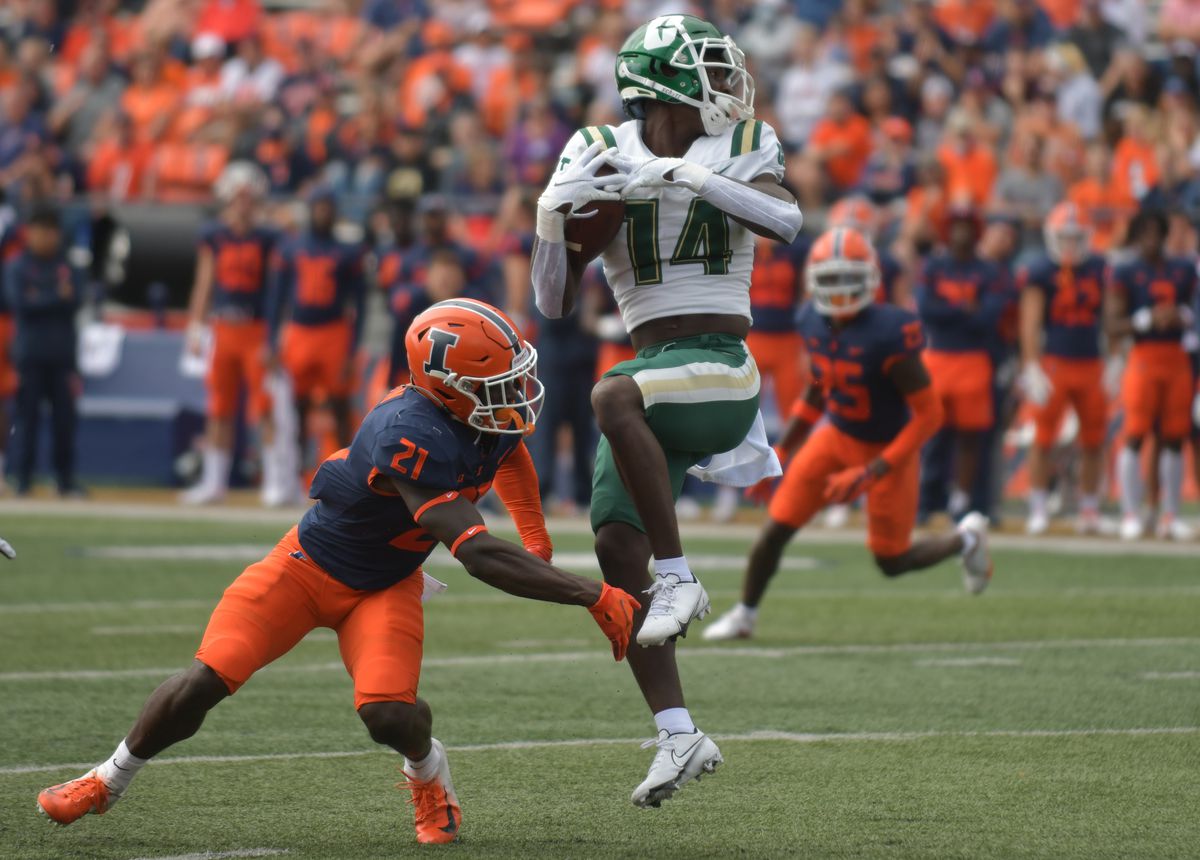 Grant Dubose burst onto the scene last year and became one of the top playmakers in the league.

Charlotte wide receiver Grant DuBose has one of the more unique success stories in college football. After playing 10 games at Division II Miles College in 2019, followed by a 2020 season that was wiped out due to COVID — DuBose attended summer tryouts at Charlotte at the suggestion of backup quarterback James Foster. What ensued was an FBS-debut on national television that saw the 6-3, 200-pounder catch two touchdowns, en route to a 62-catch, 892-yard season.

Chris Reynolds finally earned the respect he deserves? At bare minimum, he’s certainly respected by the people inside the 49ers locker room. The diminutive Reynolds battled off challengers for his job over the past two seasons, while performing as one of the top quarterbacks in C-USA. As gutsy as they come, Chris Reynolds has earned his spot in Charlotte.

Over his four seasons in the Queen City, Reynolds has thrown for over 7,000 yards and 60 touchdowns while also adding just shy of 1,000 yards on the ground and 11 scores. If not for the aforementioned Harris and Bailey Zappe’s theatrics last year, Reynolds would have been an All-Conference performer.

“Back in 2017, I didn’t even know if I was gonna be invited to a fall camp. I was a walk-on and I was just grateful for an opportunity,” said Reynolds. “Now I’m presented with an opportunity to play a sixth year of college football.”

If im dubose, they rank me 19, im using that as motivation.