Could be a big year for the Niners.

Charlotte — The talent level at Charlotte this season is higher than ever; head coach Ashley Chastain has done a tremendous job of mixing existing talent and incoming freshmen with veteran standouts through the transfer portal. The Niners excelled quickly with an East Division championship last season, but couldn’t get the job done in the conference tournament. With that successful season now under their belts, Chastain’s club is in good position to challenge for the NCAA tournament. Reigning C-USA Player of the Year Bailey Vannoy is coming off an injury, but she remains a stellar hitter and steady presence in the batting order. The Niners also boast newcomers to the lineup including ex-Ball State slugger Stacy Payton and former Oregon Duck Lexi Wagner.

Chastain has unlocked a lot of potential in a short amount of time. If her team has good pitching, watch out for them in this league. 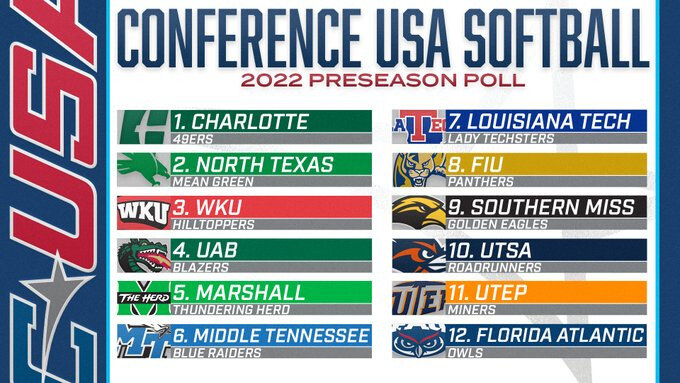 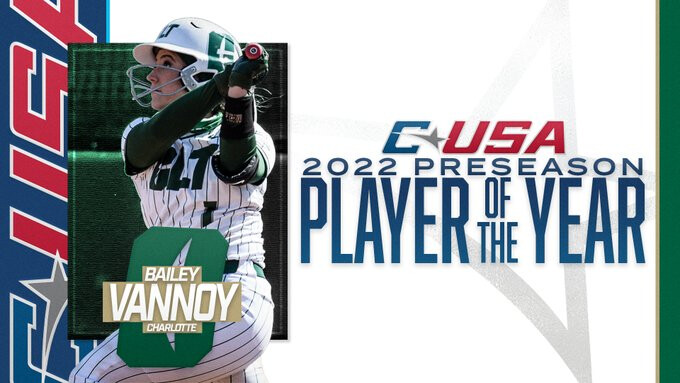 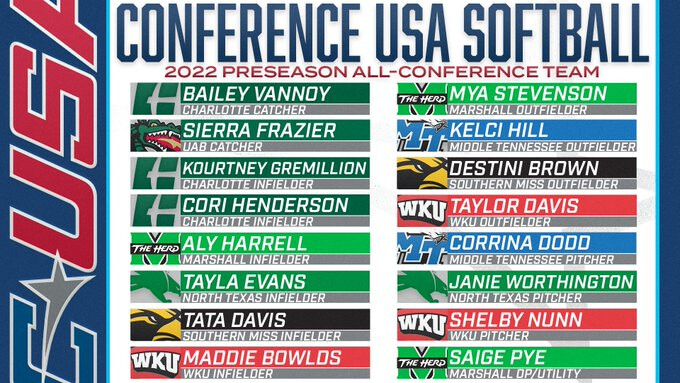 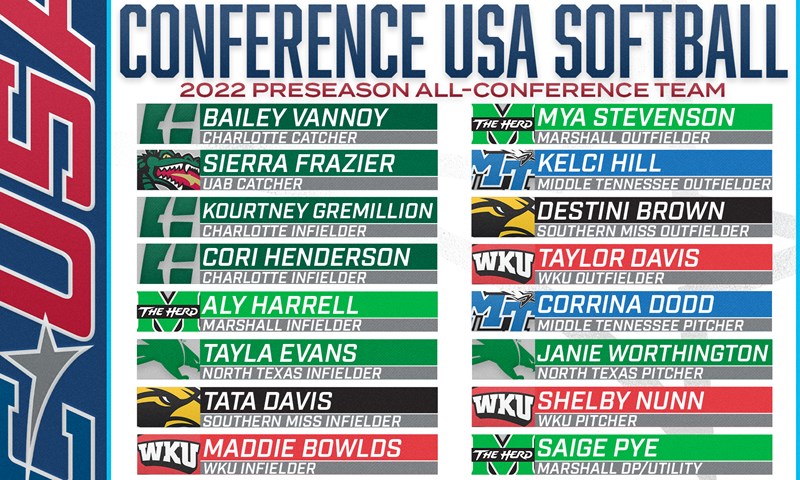 DALLAS – Charlotte has been voted by the league’s head coaches as the preseason favorite to win the 2021-22 Conference USA regular season softball championship, the league announced Tuesday. Additionally, Bailey Vannoy, a senior catcher and...

Off topic, but why do the women teams for Louisiana Tech go by Techsters instead of Bulldogs?

Baseball & softball is definitely setting the bar for #GoldStandard

Don’t want to be called bitches.
I think JC Smith does still go by “lady golden bulls” , which is weird. I guess golden cows wouldn’t be good, either.

But bulldogs can be male or female. It’s a type of dog, not the gender. Whereas a bull is male by definition.
I’m sure some of the real original 49ers included women not just men.

Bulldogs can be either sex. Women’s softball players cannot. Female bulldogs are bitches. I’ve no idea if that is the actual reason they go by Techsters.

Here is your answer regarding the Lady Techsters. 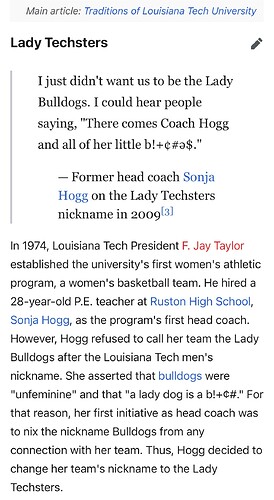 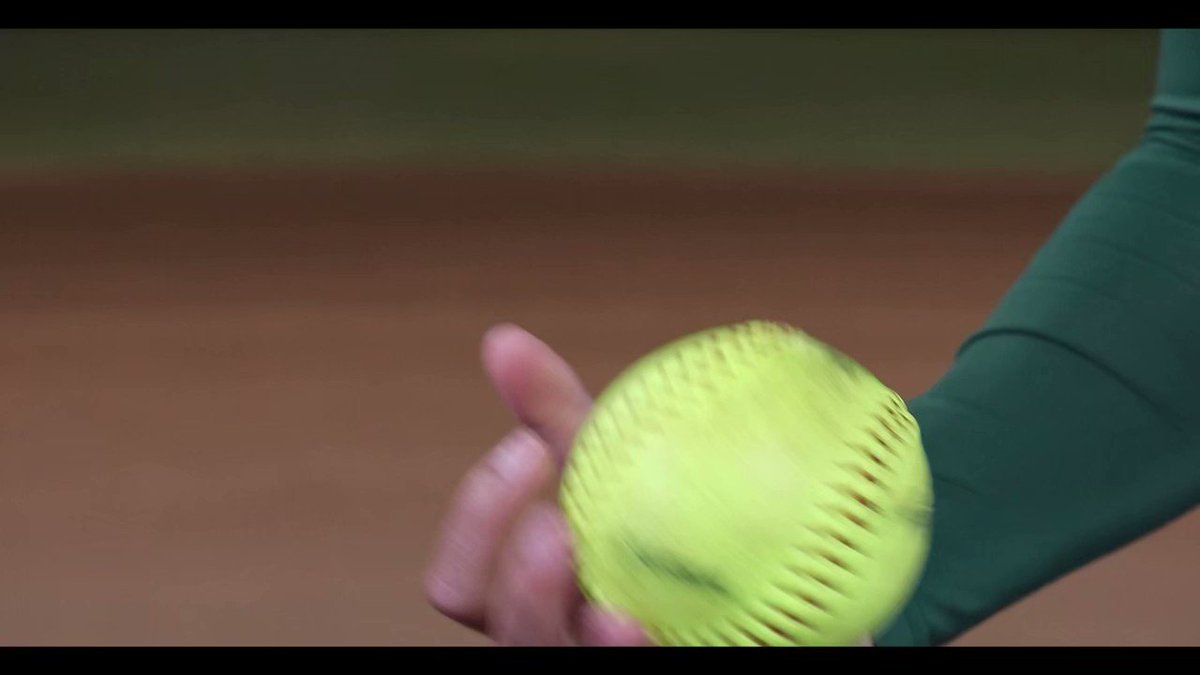 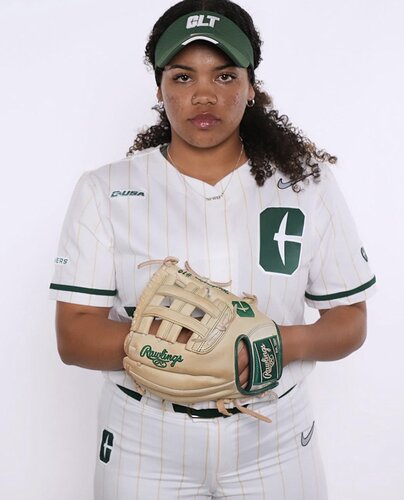 Yup. Baseball and softball are two sports I’m not worried about being competitive in our new league.

I’d bet even money that the SEC men’s soccer teams remain in CUSA.

I guess we lost today since there’s nothing here about the game.

Nope. We win. Awesome win over an acc team.